Skip to main content
Don't Sith This One Out! Darth Vader Mythos is Up 🔥🔥🔥
https://www.sideshow.com/collectibles/10256 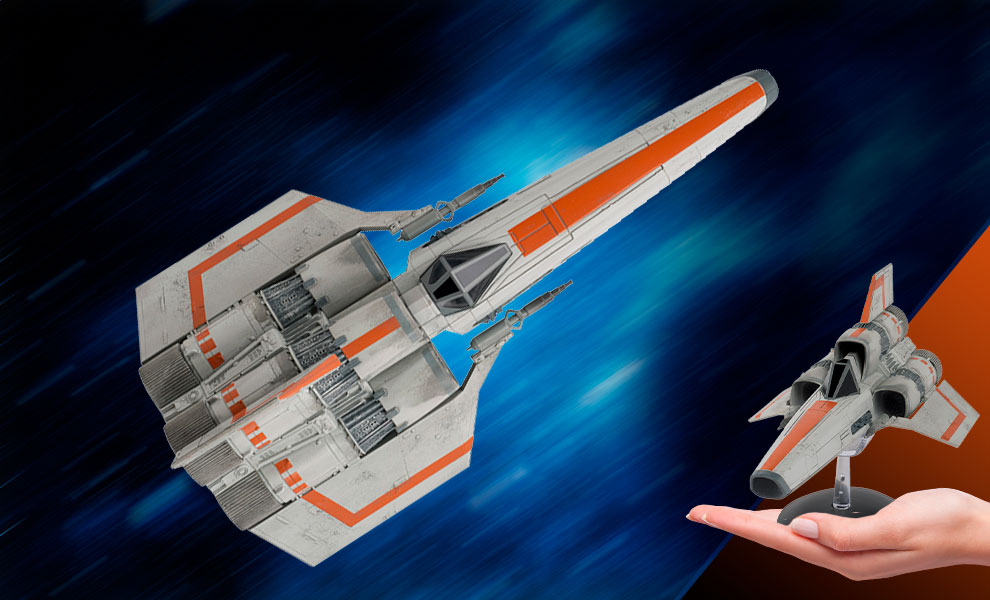 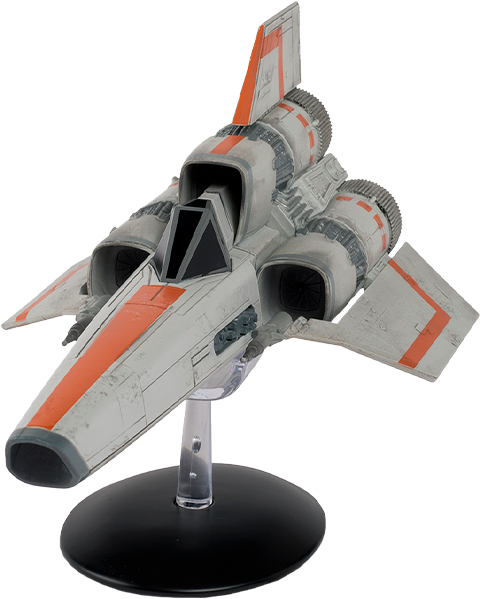 Colonial Vipers, flown by pilots known as Colonial Warriors, were the fighting ships of the Twelve Colonies. These small, nimble, single-pilot ships were designed for both atmospheric and space flight and were stationed on Colonial Battlestars, each of which could hold a squadron of 75 ships.

This Battlestar Galactica Viper Mark I measures 27cm long and is brought to life in heavyweight die-cast metal and high-quality ABS materials. It captures the ship’s elegant but industrial design, much refined in later series, and small details like fuel lines, engine burn, and classic burnt orange paintwork. We have worked closely with members of the Galactica VFX team to ensure that the model is as accurate as possible.

The Classic Viper comes complete with a 16-page collector’s magazine providing an in-depth profile of the ship, exclusive behind the scenes articles, original design sketches, and a spotlight on the work of concept artist Ralph McQuarrie.