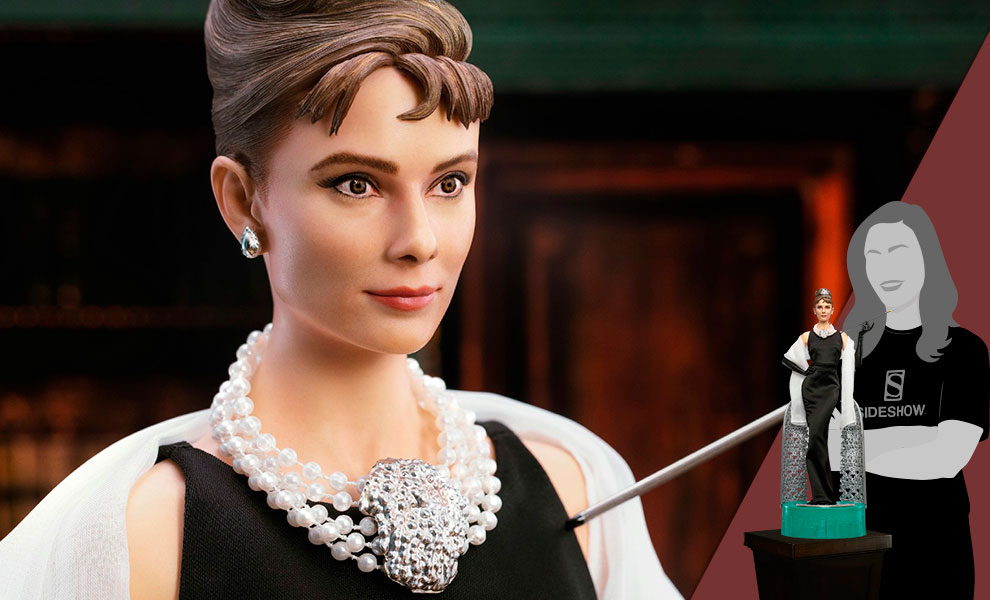 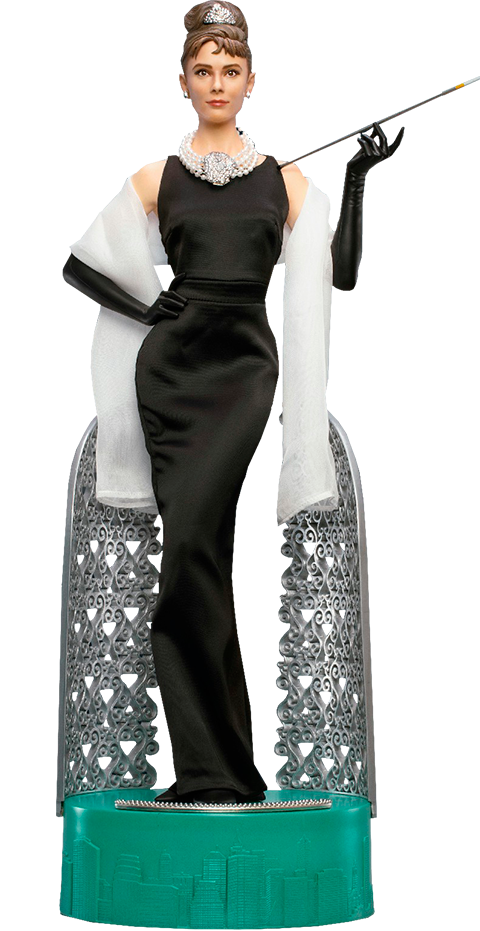 "She completely looked the part of a princess. A real, live, bona fide princess."- William Wyler

"She’s the original, there are no more examples, and there never will be."  - Billy Wilder

"Elegance is the only beauty that never fades." – Audrey Hepburn

Star Ace is proud to present the next Superb Scale ¼ scale figure in our Favourite Legend Series – Audrey Hepburn from the classic film Breakfast at Tiffany’s.

Already a movie star when she made Breakfast at Tiffany’s, this movie solidified Audrey Hepburn’s standing as the epitome of style and grace and earned her the status of true Hollywood Legend.  She has become identified with the character of Holly Golightly, the Manhattan sophisticate that is really just a small town girl trying to make it in the big city. This art gallery figure shows Holly as she appeared in the opening scene of the movie, eating a croissant while gazing in the window at Tiffany’s, her black dress and pearls still perfectly in place after a night on the town.

Her dress and stole are real fabric for that realistic look and feel that can’t be faked in this scale.  The jewelry are separate pieces and designed to look exactly like the full-scale real thing. She measures 52 cm tall and stands on a base with a metallic nameplate and featuring a bas-relief of the New York City skyline.

This is a limited edition of only 500pcs and comes with a Certificate of Authenticity.

This deluxe version of the statue has a light-up base allowing a choice between 4 different colors. 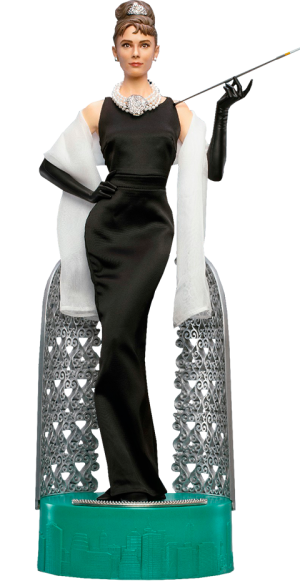