Skip to main content
Let the Celebration continue! 🤩 Save Up to 20% on our best Star Wars items!
https://www.sideshow.com/collectibles/12720 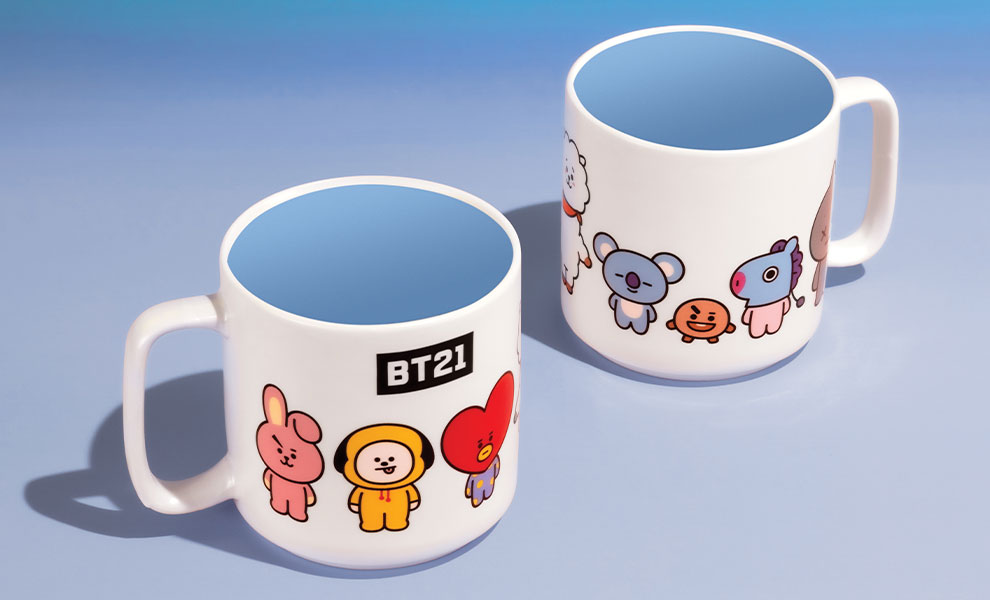 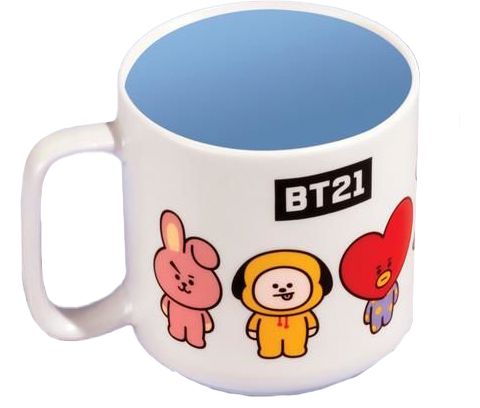 The next time you take a tea break you can show your love for the Korean pop band BTS as well as the BT21 characters they created!

BTS are one of the biggest boy bands in the world. The seven-member South Korean pop group formed in Seoul in 2013 and has since grown to global acclaim. The group has been known to put on fantastic live performances, and have staged several world tours. Their success led to the band making a $1m donation to Unicef and their growing popularity in the UK led to BTS appearing on the Graham Norton TV show. The boys at BTS partnered with popular Korean communication app Line, to create new Line 'characters' called BT21 that have taken the world by storm! These cute little characters originally appeared as emojis and electronic stickers, but later expanded to include fashion apparel, footwear, accessories, and other merchandise.