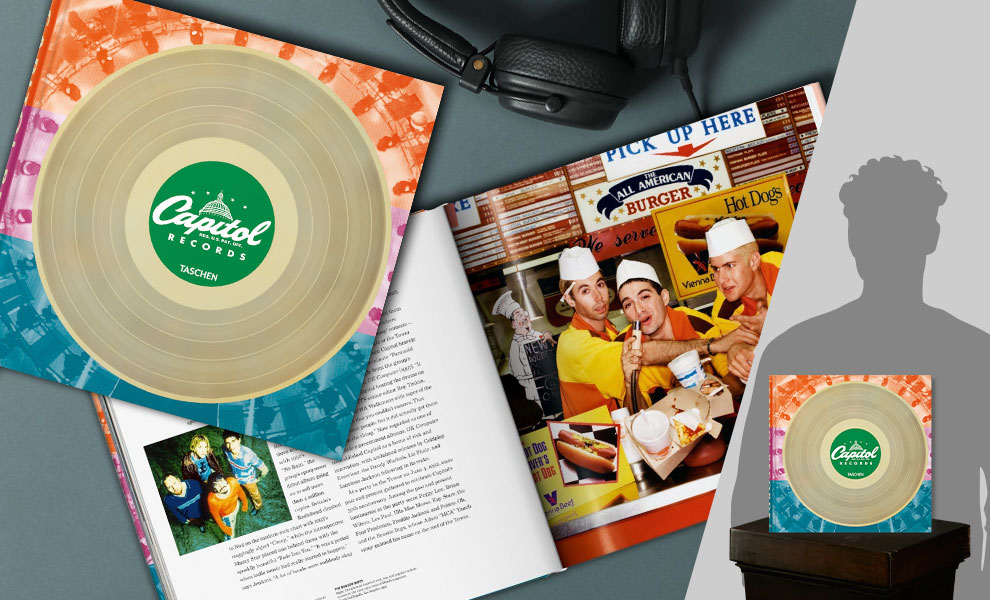 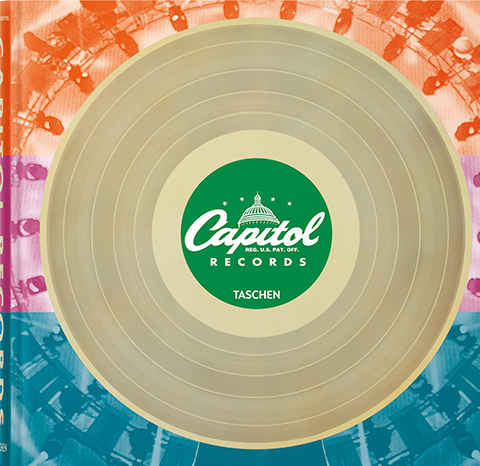 The Legend of a Music Label

From the Beatles to Beck, Sinatra to Sam Smith, a parade of era-defining artists have passed through the doors of the Capitol Records Tower, one of Hollywood’s most distinctive landmarks and home to one of the world’s most defining labels for the past 75+ years.

To commemorate this extraordinary history of recorded music, TASCHEN presents this official account of Capitol Records, from its founding year of 1942 to today. With a foreword by Beck, essays by cultural historians and music and architecture critics, as well as hundreds of images from Capitol’s extensive archives, we follow the label’s evolution and the making of some of the greatest music of the 20th and 21st centuries. Through pop, rock, country, classical, soul, and jazz, the photographic and musical history includes the label’s most successful, cool, hip, and creative stars, as well as the one-hit wonders who had their all-too-brief moments in the spotlight.

Along the way, we encounter the likes of Miles Davis, Nat King Cole, the Kingston Trio, and Frank Sinatra in Capitol’s first 20 years; the Beach Boys, the Band, and the Beatles in the 1960s; global rock magnets Pink Floyd, Wings, Steve Miller Band, Bob Seger, and Linda Ronstadt in the 1970s; Beastie Boys, Duran Duran, Radiohead, and Bonnie Raitt in the 1980s and 1990s; and such contemporary stars as Coldplay, Katy Perry, and Sam Smith. An unmissable milestone for music lovers, Capitol Records is a live and kicking celebration of the mighty giant of the industry that created the soundtrack to generations past, present, and future.

Barney Hoskyns was born in London in 1959. He is the editorial director of Rock’s Backpages, the online library of pop writing and journalism, and a former staff writer at the New Musical Express, contributing editor to Vogue, and U.S. correspondent for MOJO. He is the author of the Tom Waits biography Lowside of the Road (2009) and Trampled Under Foot, the oral history of Led Zeppelin (2012). 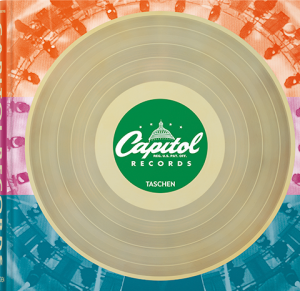