Today Only 💥 Up to 40% off Marvel
https://www.sideshow.com/collectibles/coffin-comics-hellwitch-quarantine-studio-909839
1 / 16 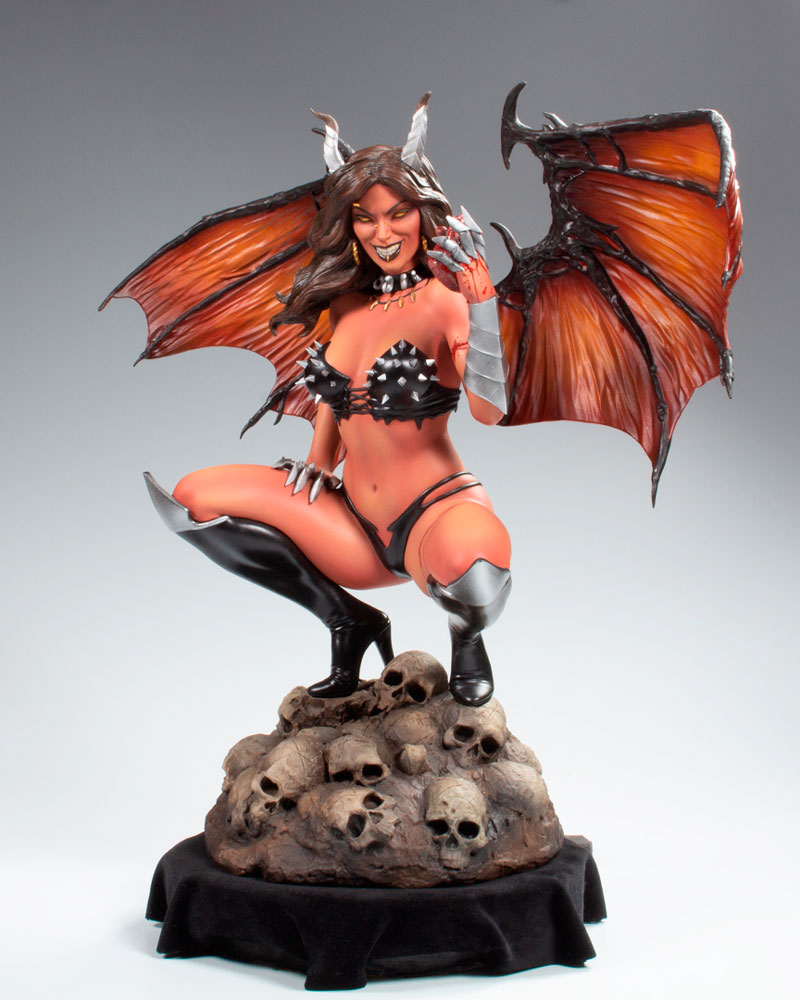 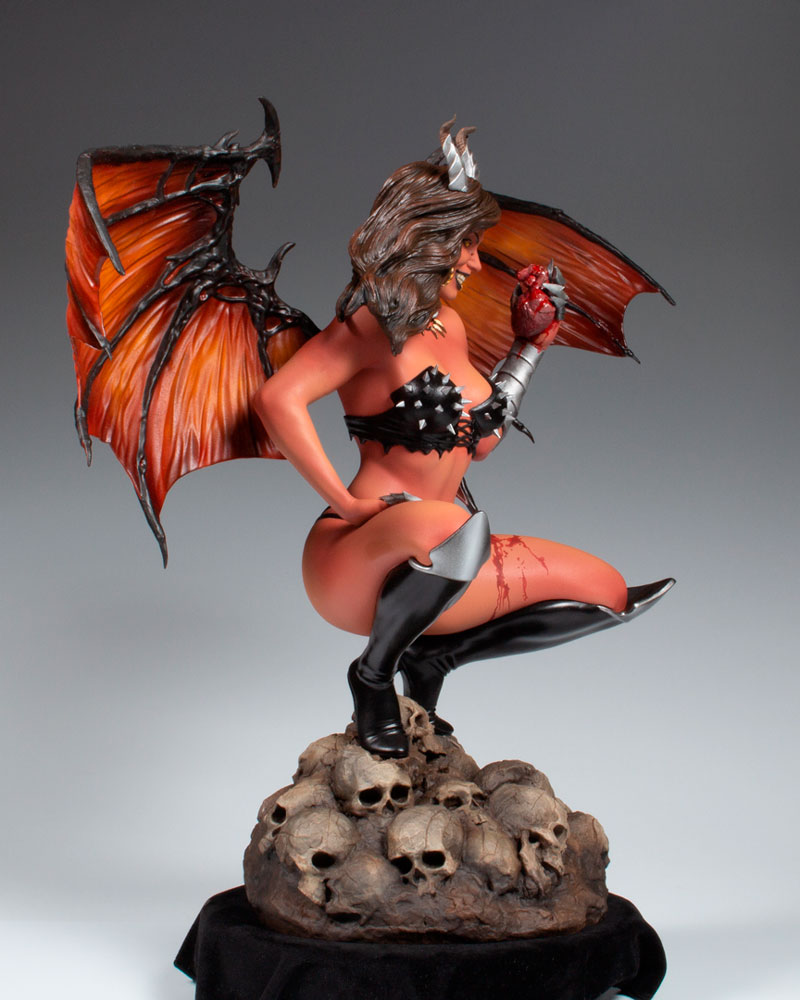 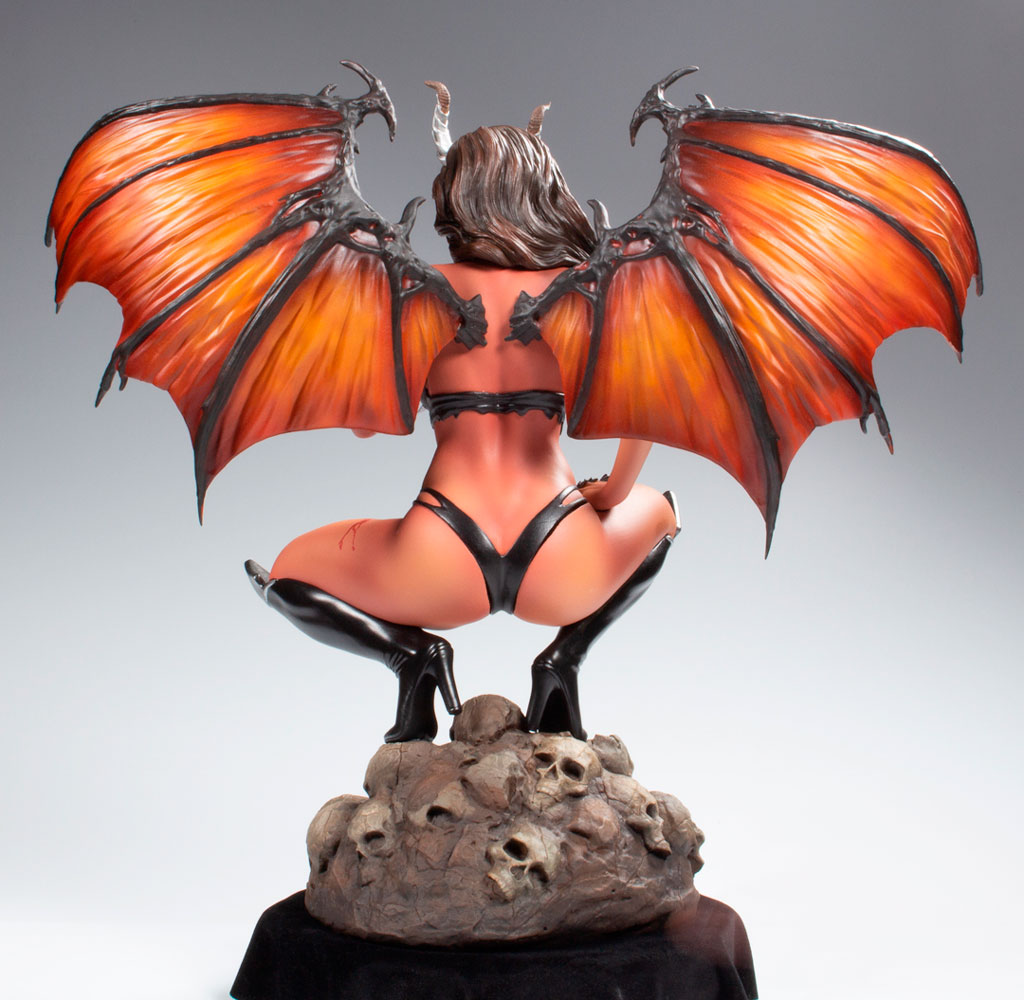 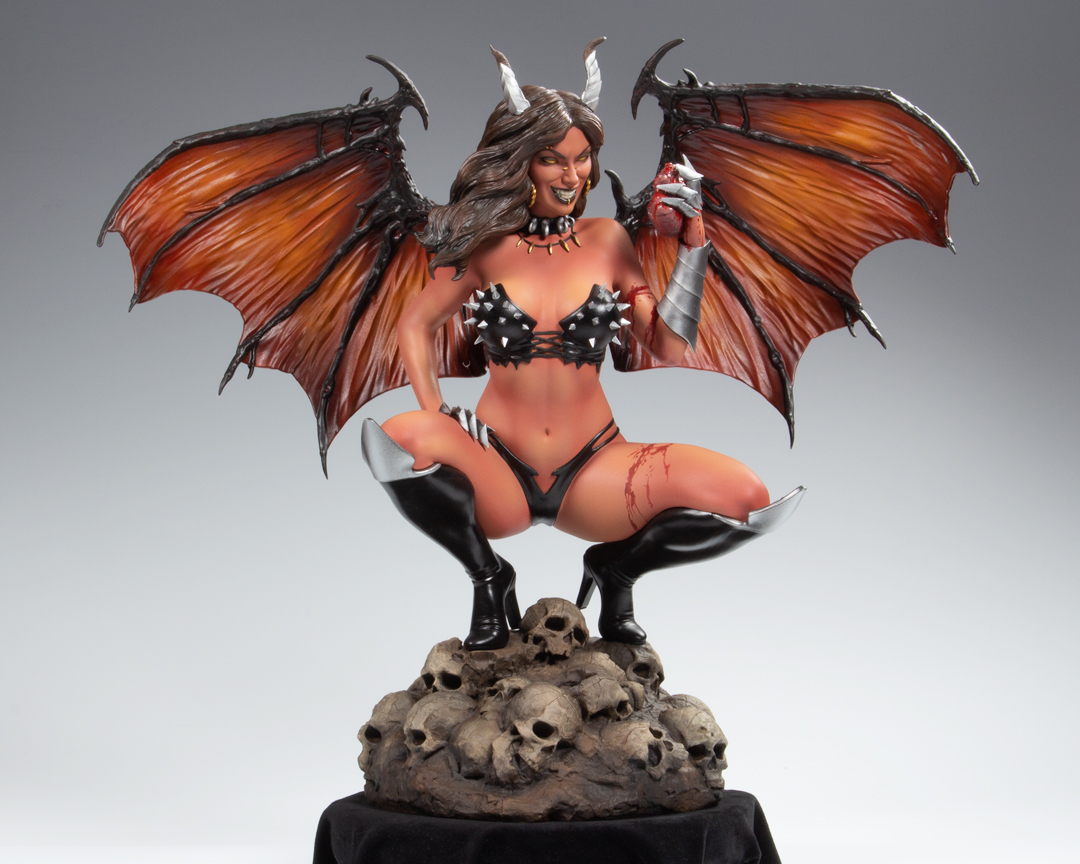 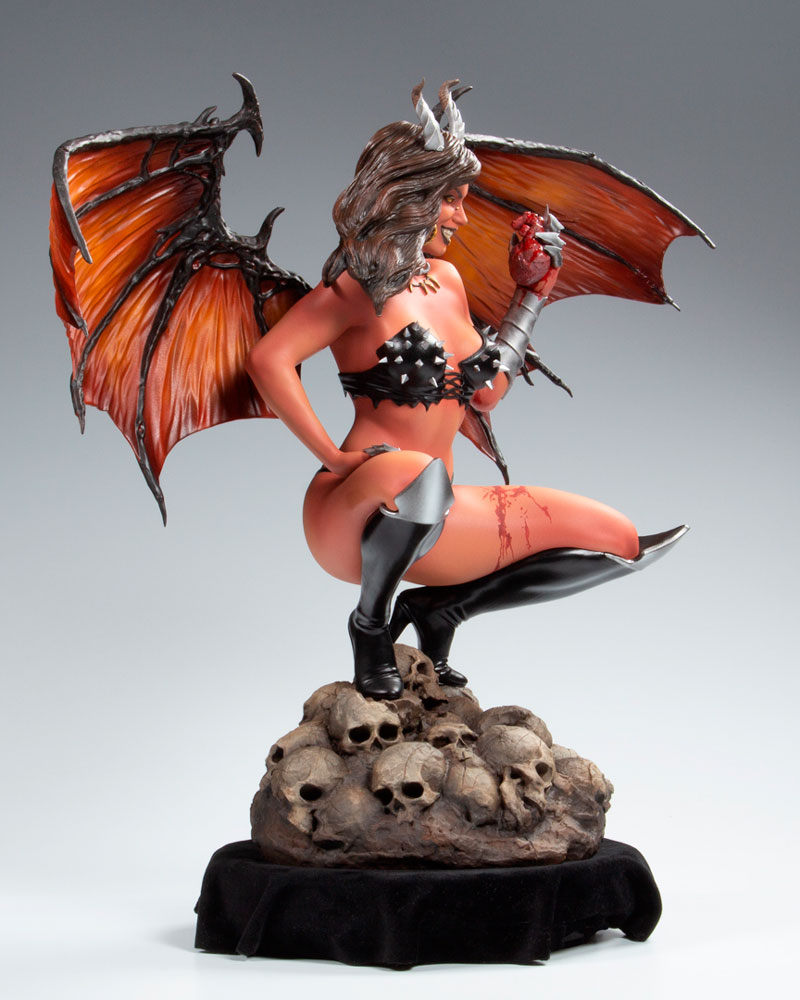 The infamous sorceress who would become Hellwitch began as a nameless pit slave, the lowest caste in her Hive. Those in her clan were members of the Hellbourne—the one true race born in Hell, sworn enemies of the Fallen and the Damned. Through sheer determination, Hellwitch did the impossible. She rose through the ranks of her caste system to become a warrior and eventually challenged the Hive’s tyrannical queen. Overcoming that challenge was the first step in her evolution from lowly slave to one of the most powerful witches in Hell. Now she has her sights set on new, nefarious plans.

Based on Brian Pulido's comicbook vixen and artwork by Mike Krome, Hellwitch crouches atop a pile of ash and bone clutching the heart of her last victim. Measuring 14.5” to the tip of her horns, she displays her impressive 17.5” wingspan among a highly detailed 1:5 scale form. Every detail is there, from her thigh-high boots and armored gauntlet to that come hither smile that lets you know she is up to no good.

Bring some hellish fun into your collection with Hellwitch today! 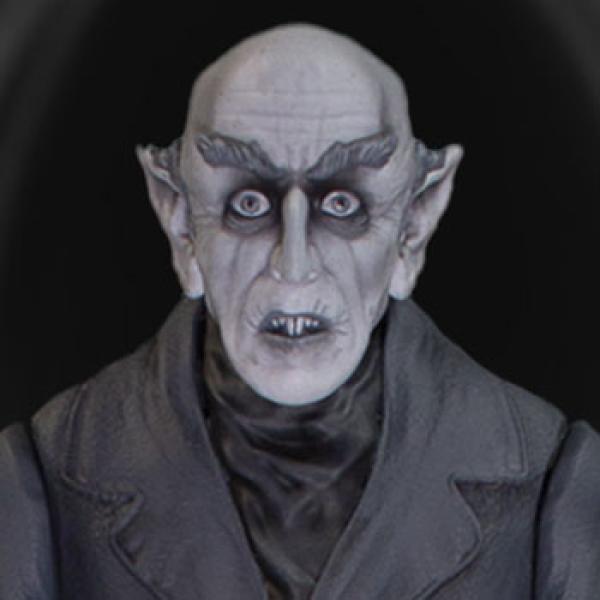