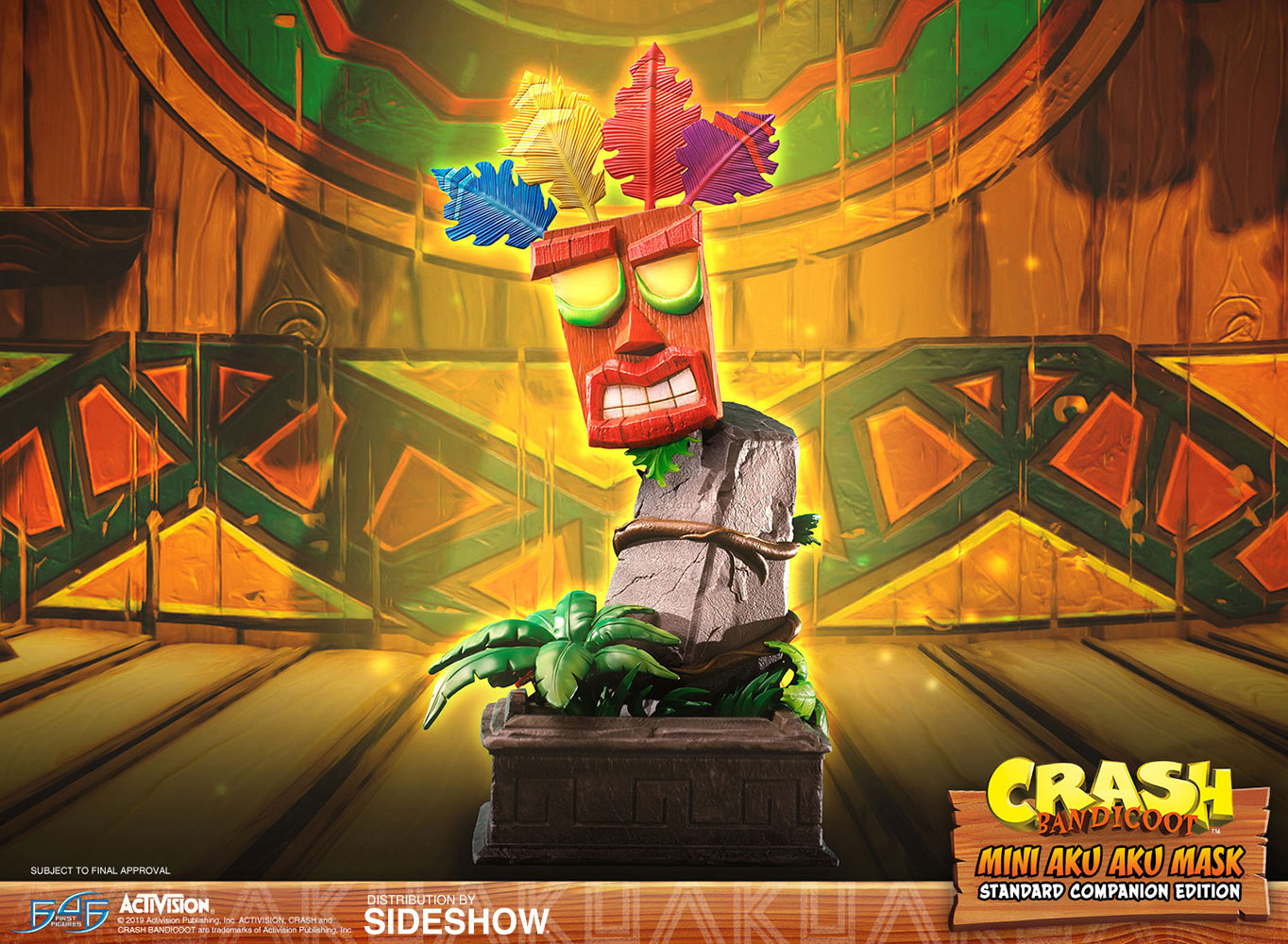 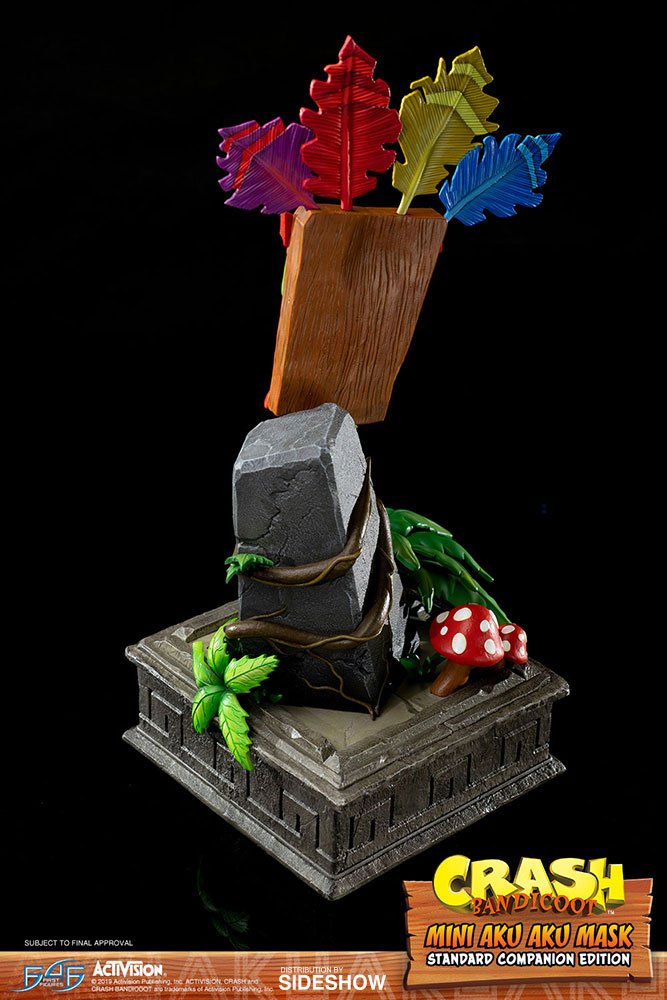 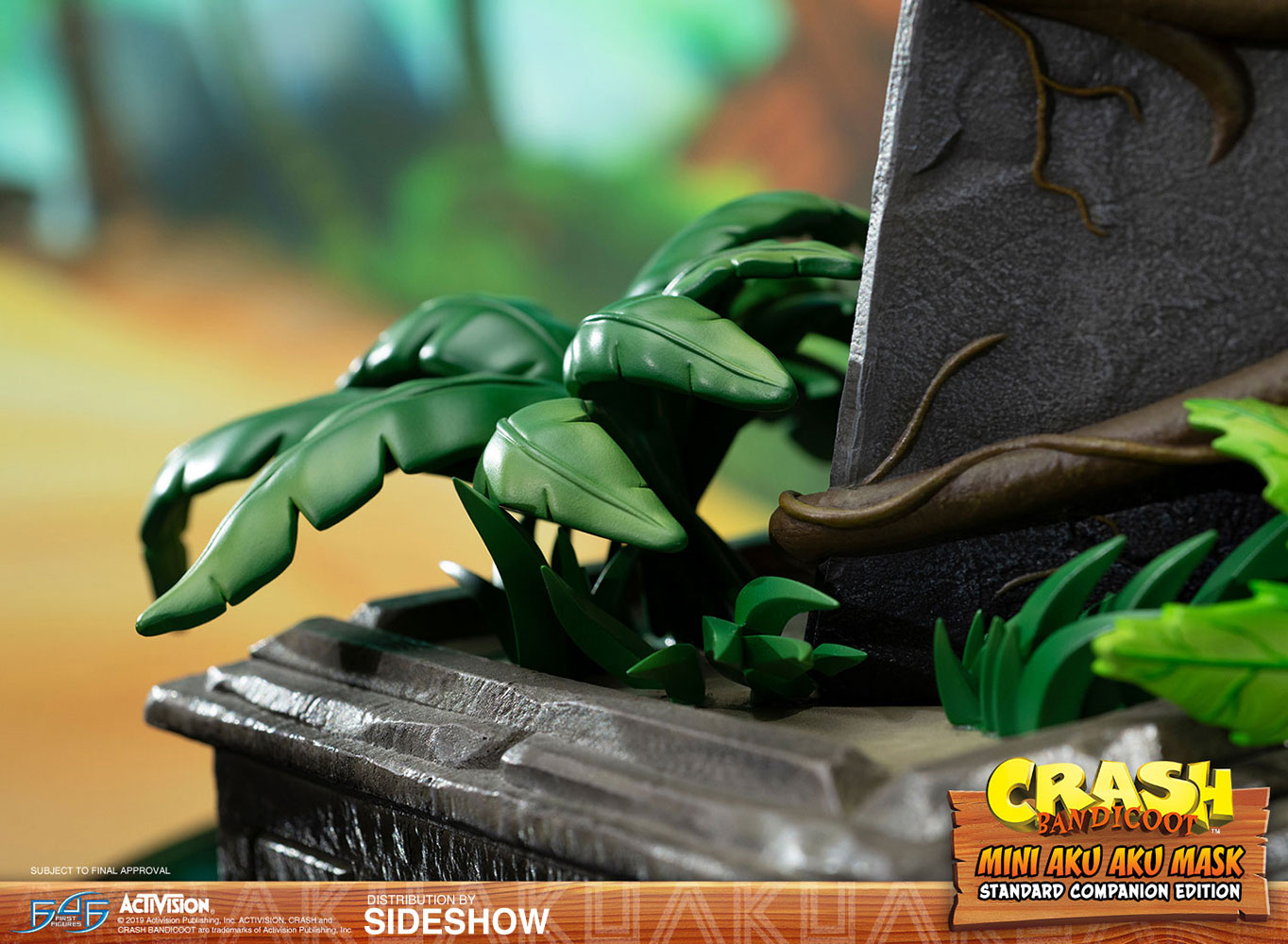 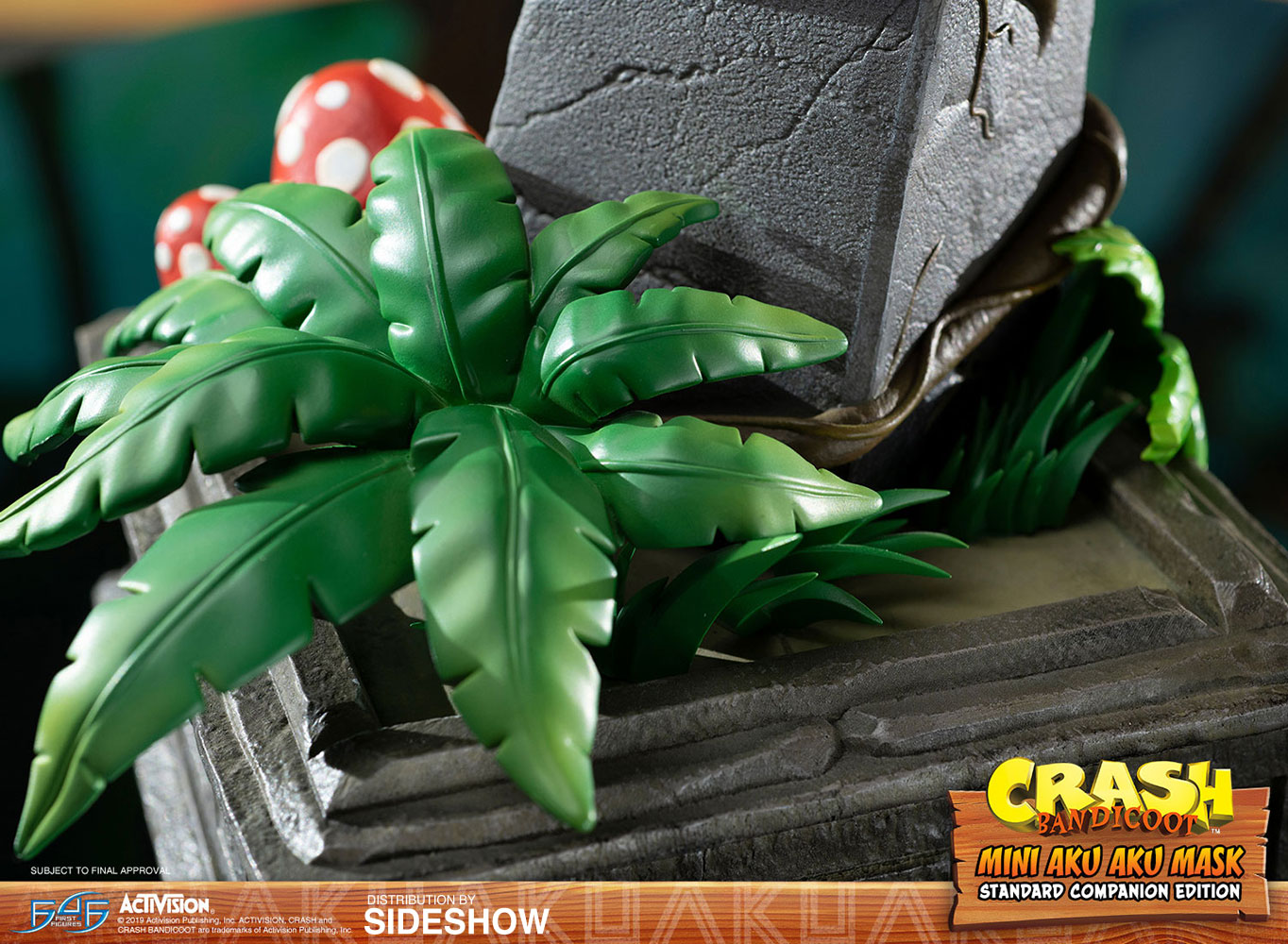 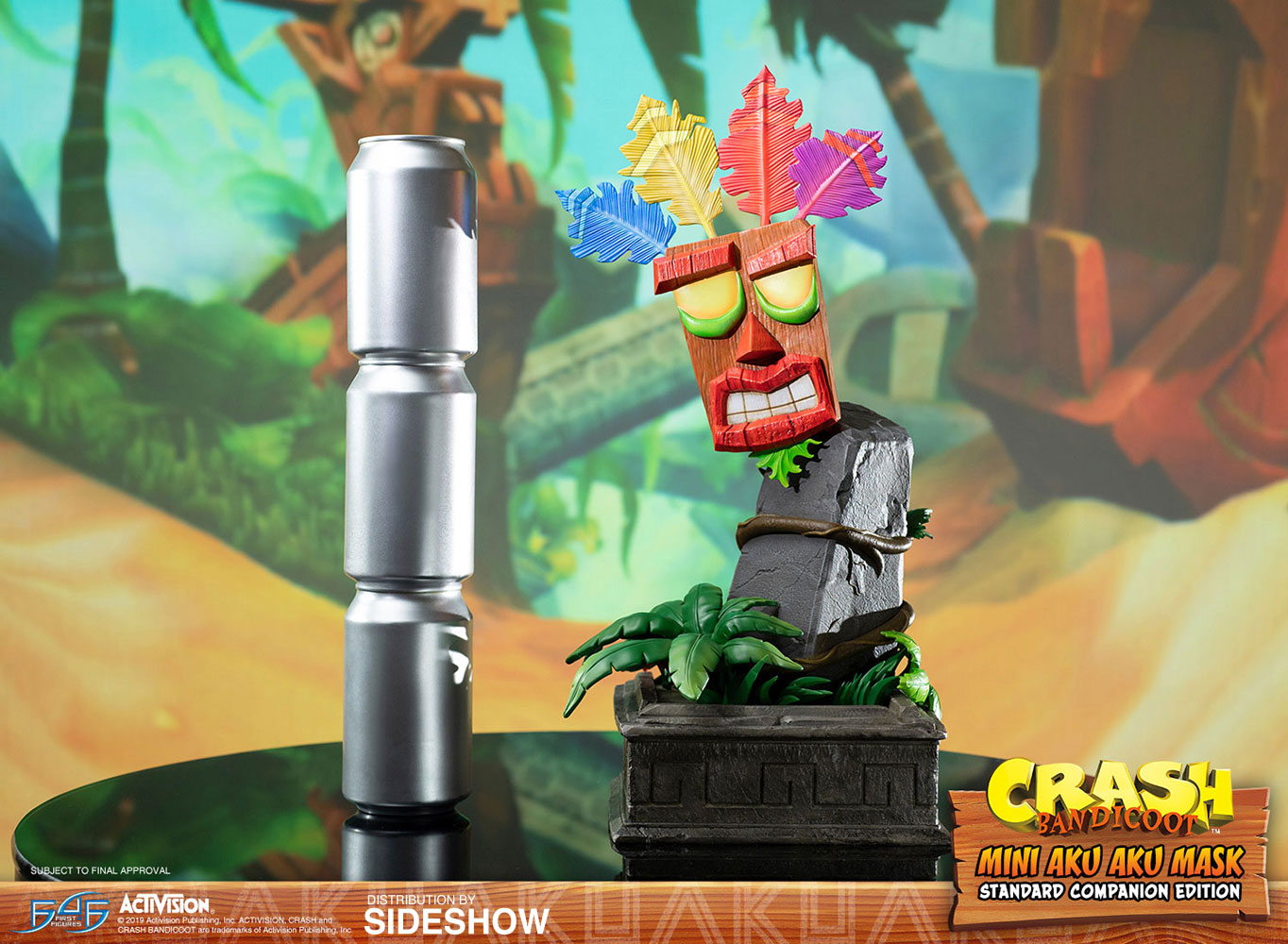 Statue by First 4 Figures
From $129 $215
Not Available
Ready to Ship Today*
Share / Refer Drop a Hint Find Locally
Returns Shipping 30-Day Guarantee
Members get $6.45 back. Earn 5% in Sideshow Rewards.
About

Aku Aku is the deuteragonist of the Crash Bandicoot™ franchise. He serves as the Bandicoot family’s guardian and mentor as they set out on a quest to foil Doctor Neo Cortex’s devious schemes. The levitating mask is possessed by the spirit of a witch doctor. He used to fend off evil when he was still amongst the living, hence his voluntary willingness to help Crash and his friends throughout their entire journey.

In the game, Aku Aku has the ability to grant players second-chance opportunities and temporary invulnerability depending on the number of Aku Aku masks looted. Players will see Aku Aku by their side with all his splendid colors.

From his debut back in 1996 to his latest appearance in Crash Bandicoot™ N. Sane Trilogy in 2017, it is certain that Crash could not have succeeded in defeating Cortex and his evil minions without the help of the tiki mask by his side. 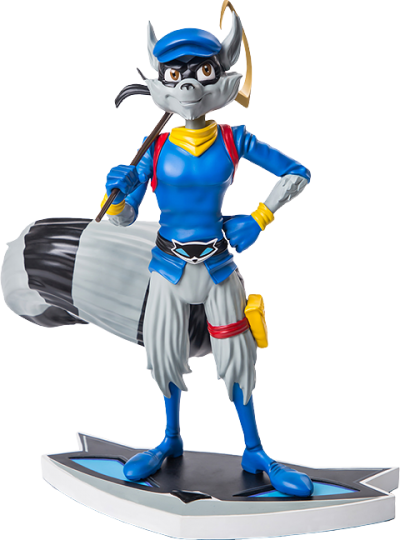 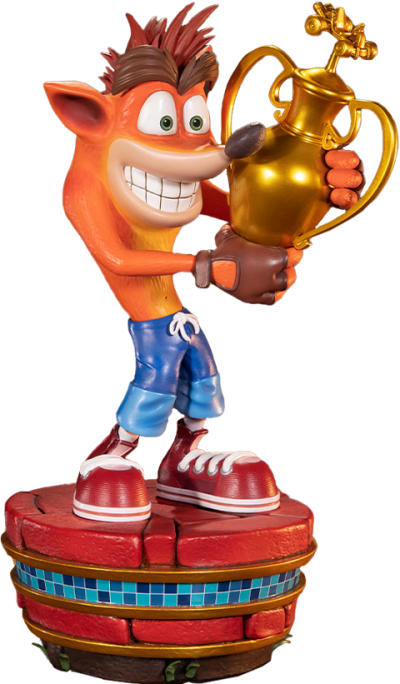 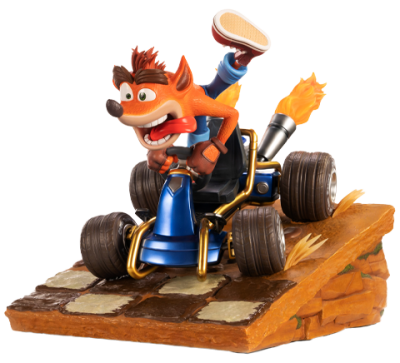 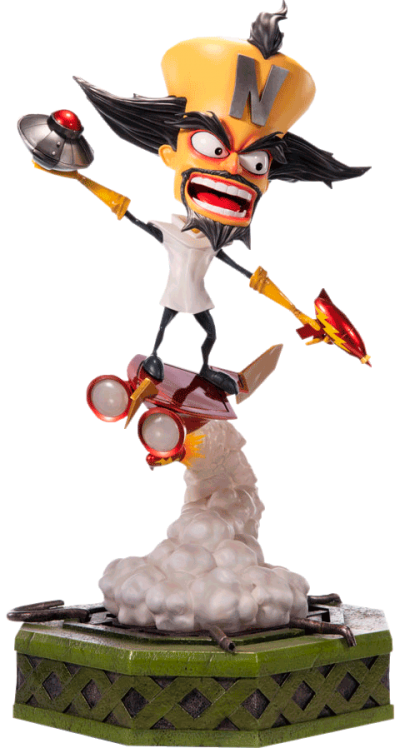 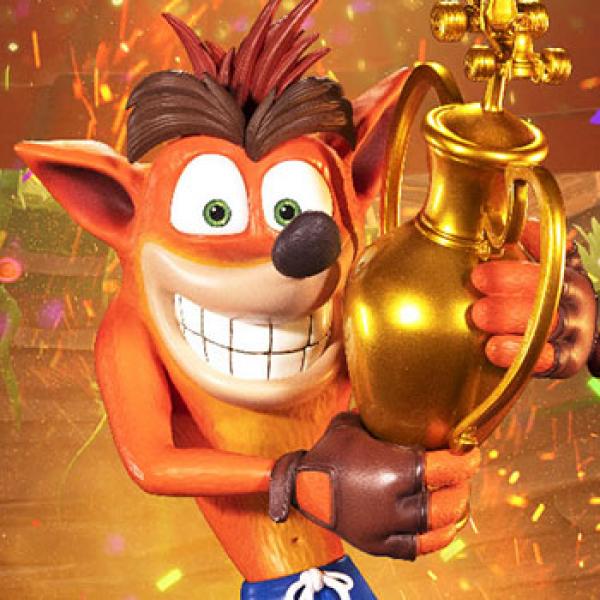 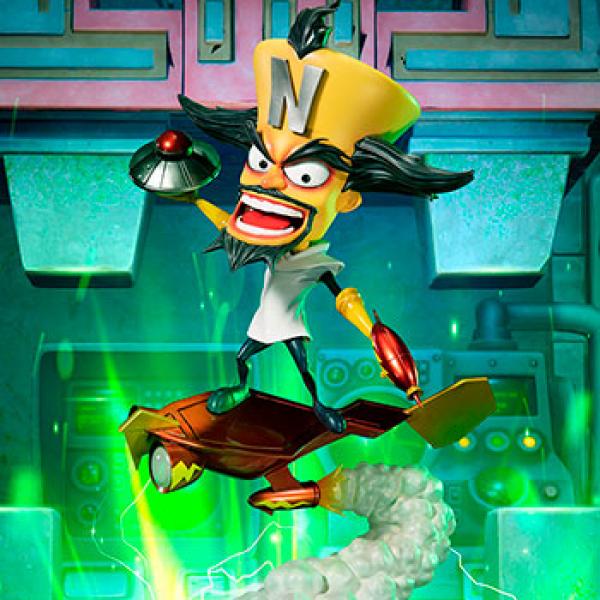 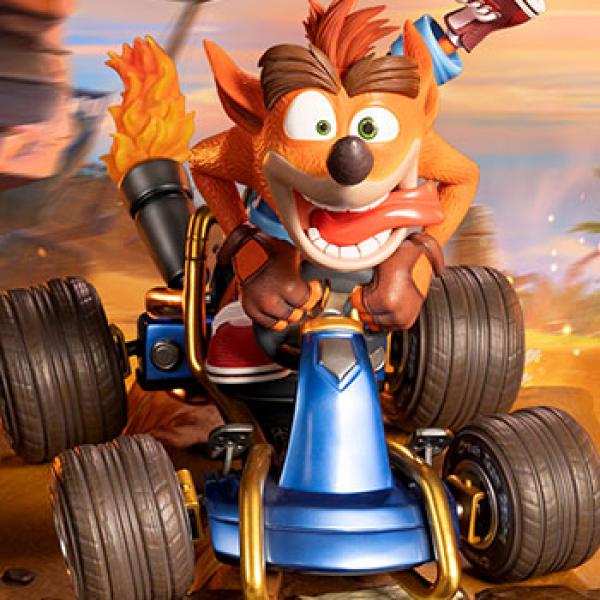 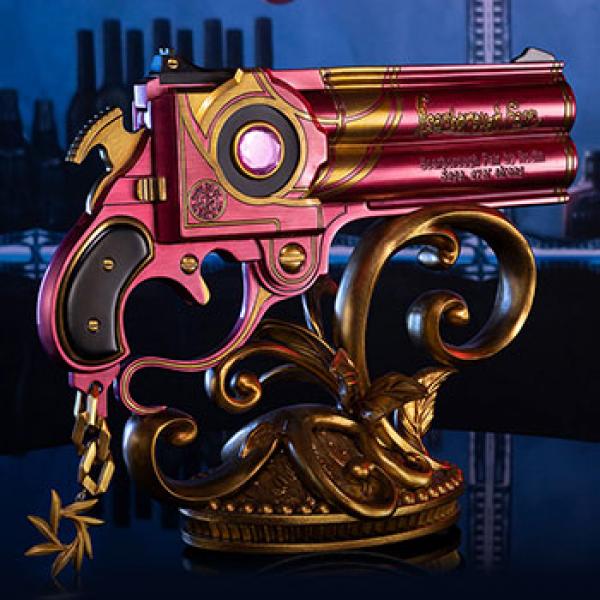