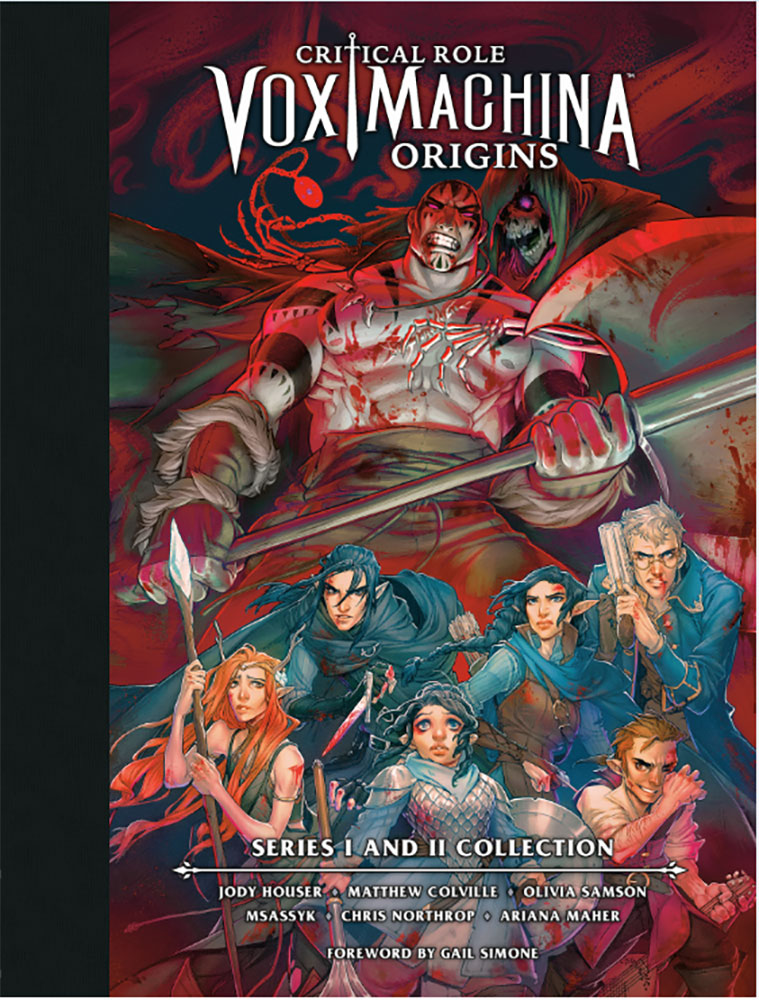 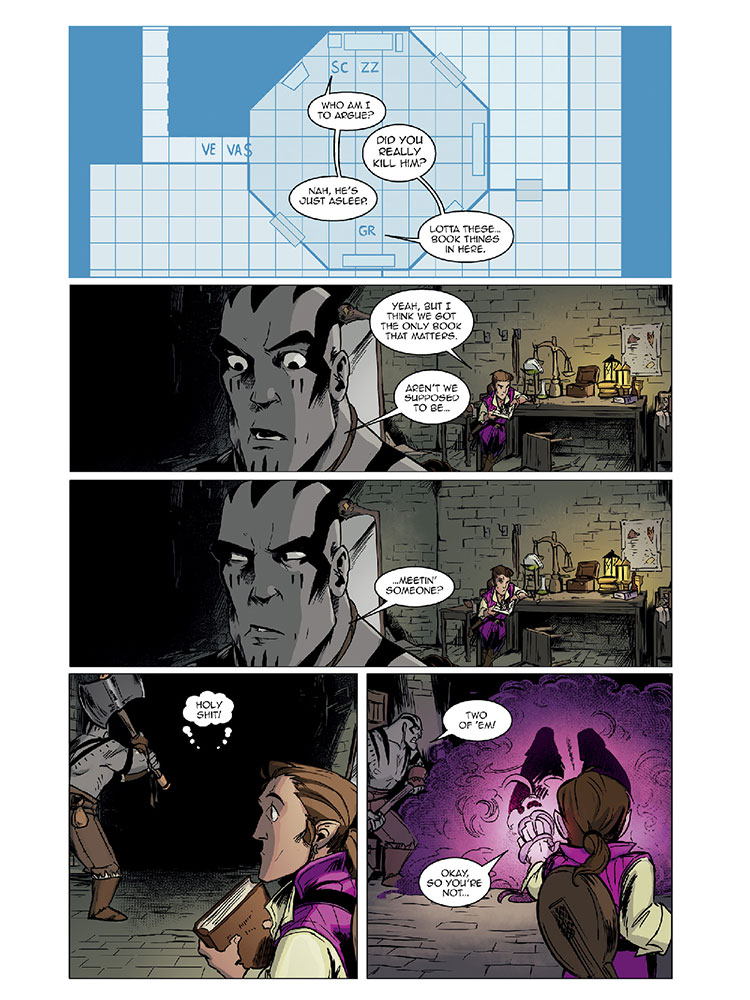 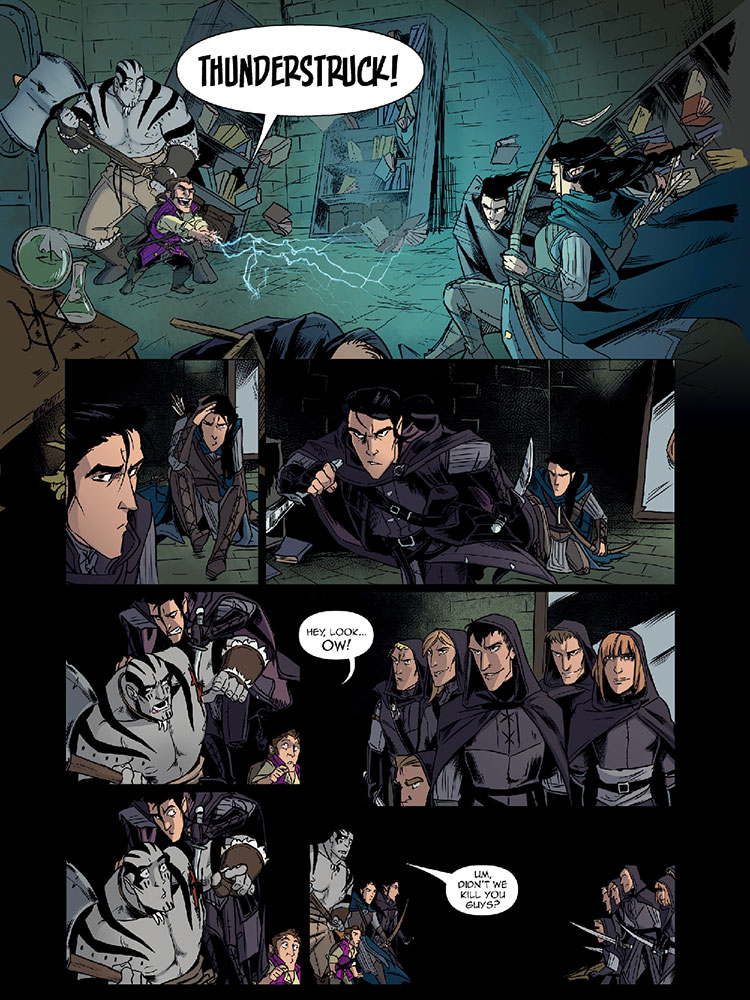 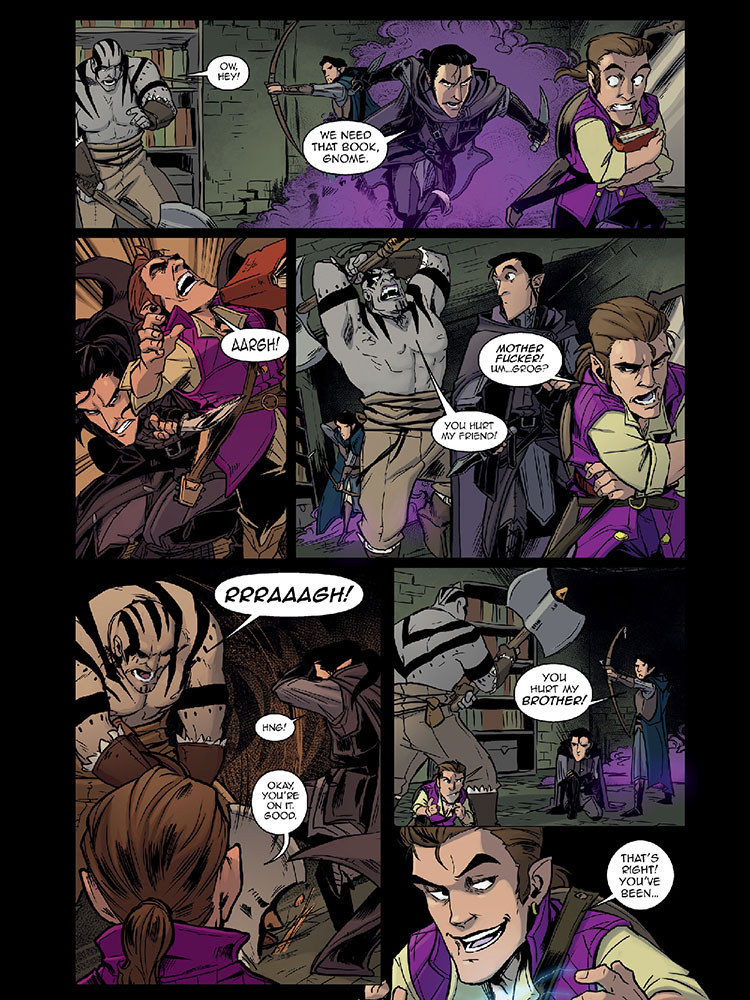 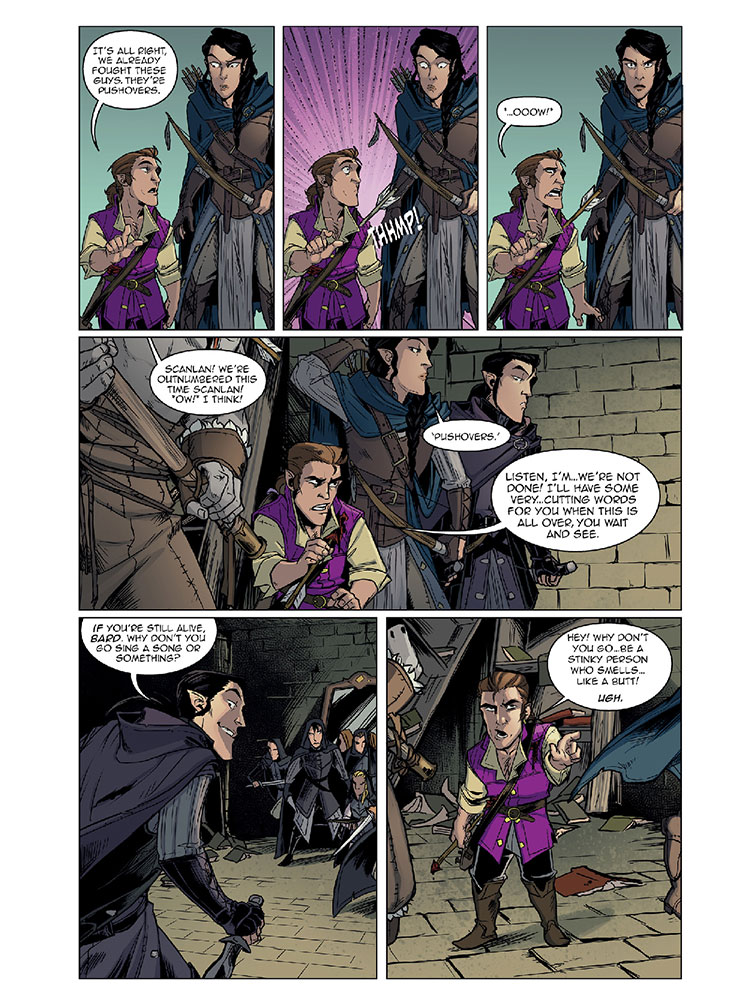 What does a flirtatious bard, a clueless barbarian, a naive druid, a pair of stealthy twins, a holy cleric, and a vengeful gunslinger all have in common? They're not sure either, but one day they'll become the heroes known as Vox Machina!

Follow the main characters from the smash-hit series Critical Role as they team up for the first time, facing cults and curses in the revelation of their origins and the path that will lead them to glory...eventually.

Collects Vox Machina Origins I and II in a gorgeous new edition with never before seen artwork! 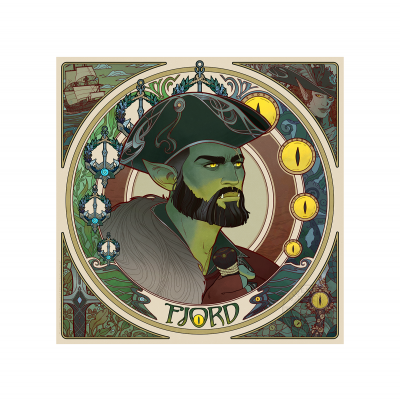 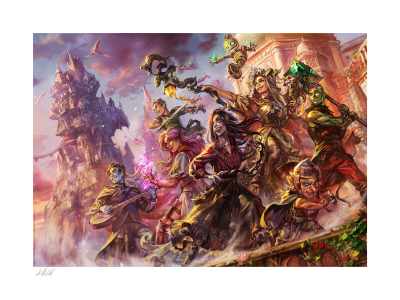 The Draw of Destiny
Art Print
$85 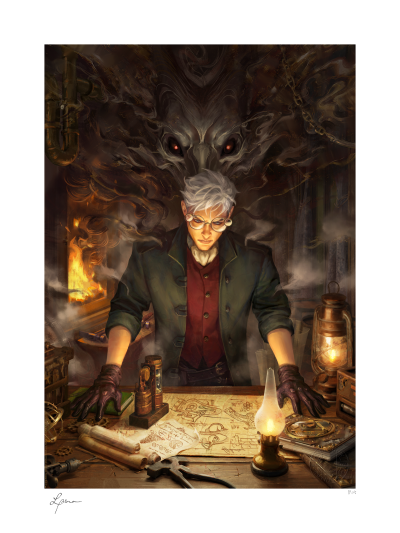 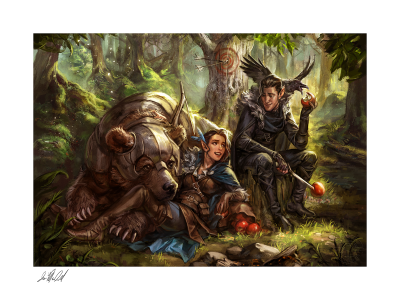 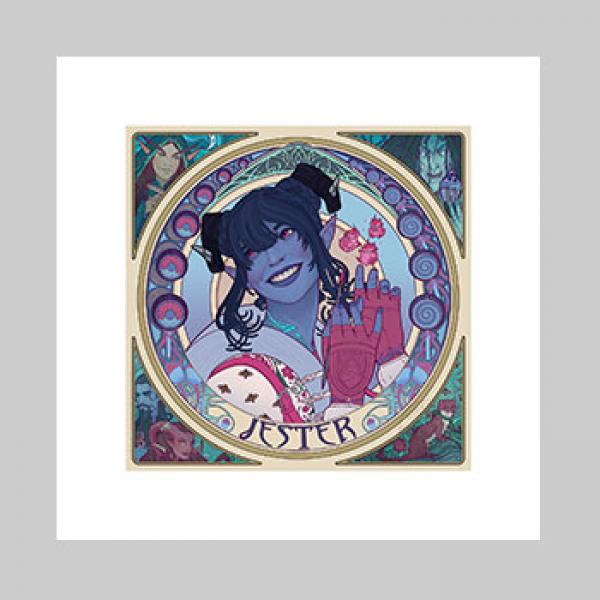 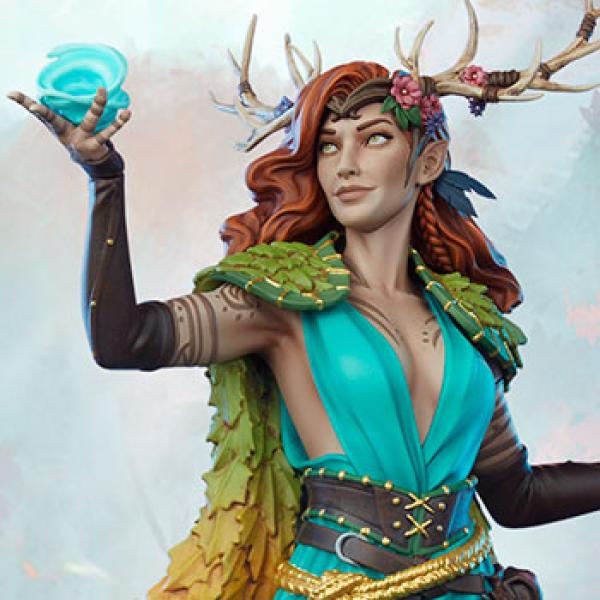 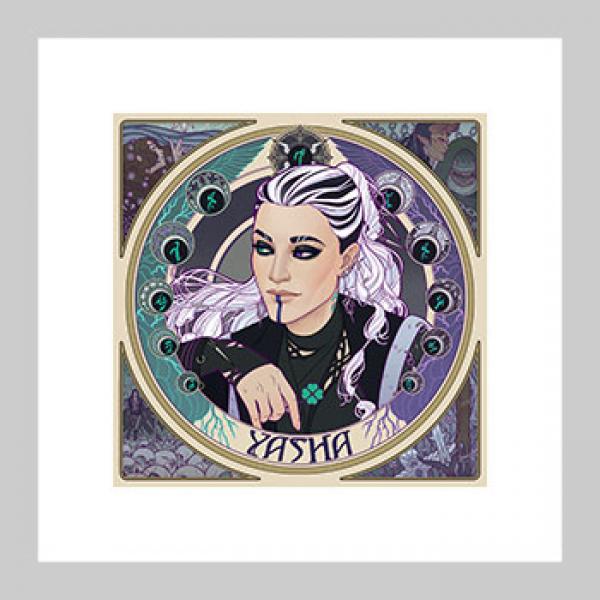 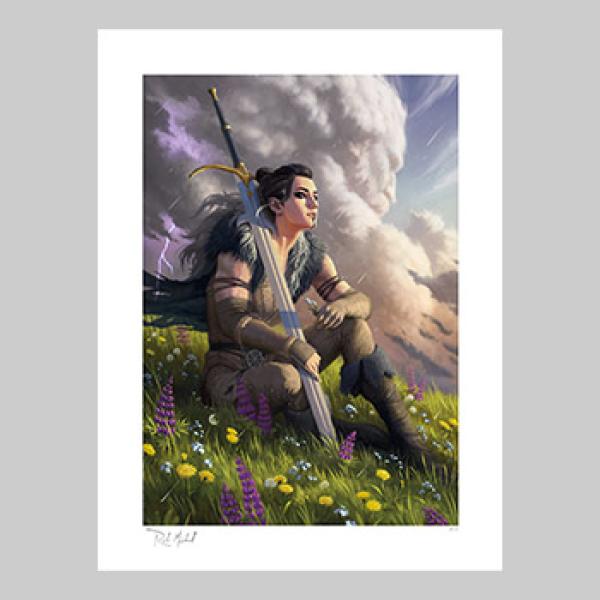