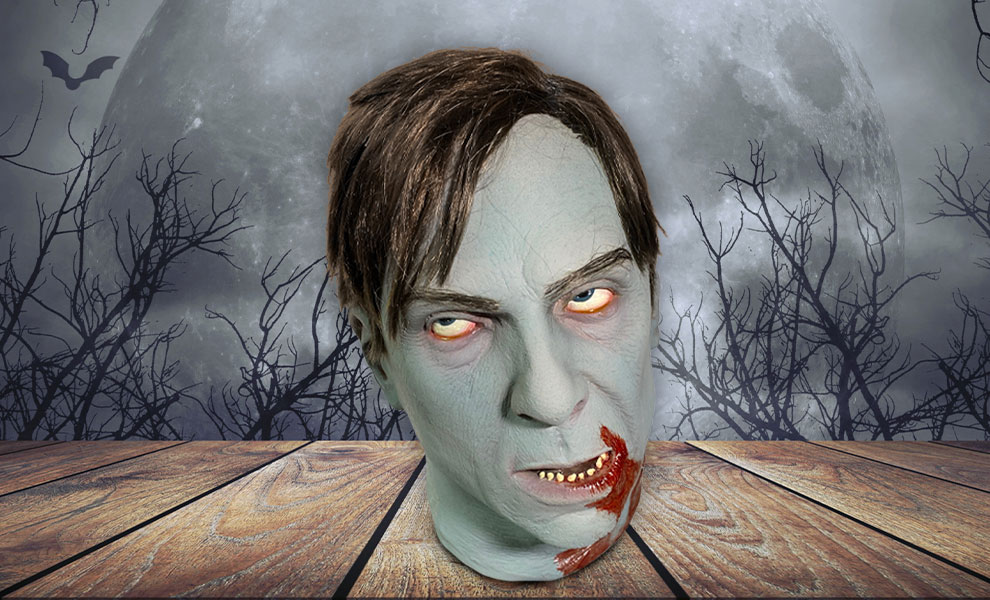 Buy with
This item cannot be returned. 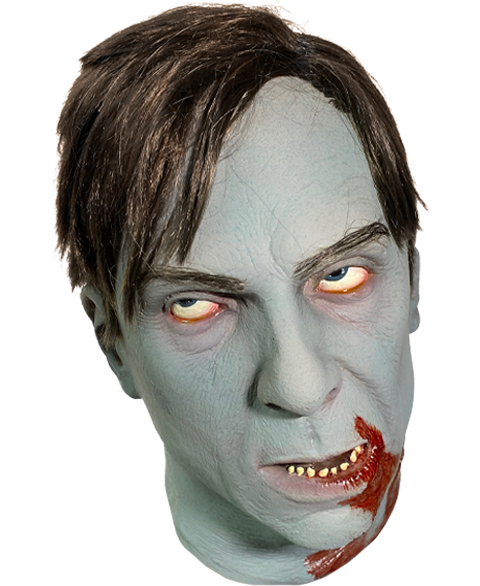 Trick or Treat Studios and Radar Licensing are proud to present the Official Dawn of the Dead Flyboy Foam Filled Prop Head from George A Romero's Classic Zombie film, Dawn of the Dead.

This prop is a beautifully sculpted version of the makeup worn by one of the most famous Zombies in cinema, Flyboy. Featured on the cover of nearly every monster magazine, Flyboy is arguably the single most recognizable Zombies in the long history of Zombie films.

So order your Official Flyboy Mask today and terrorize your neighbors for candy this Halloween.