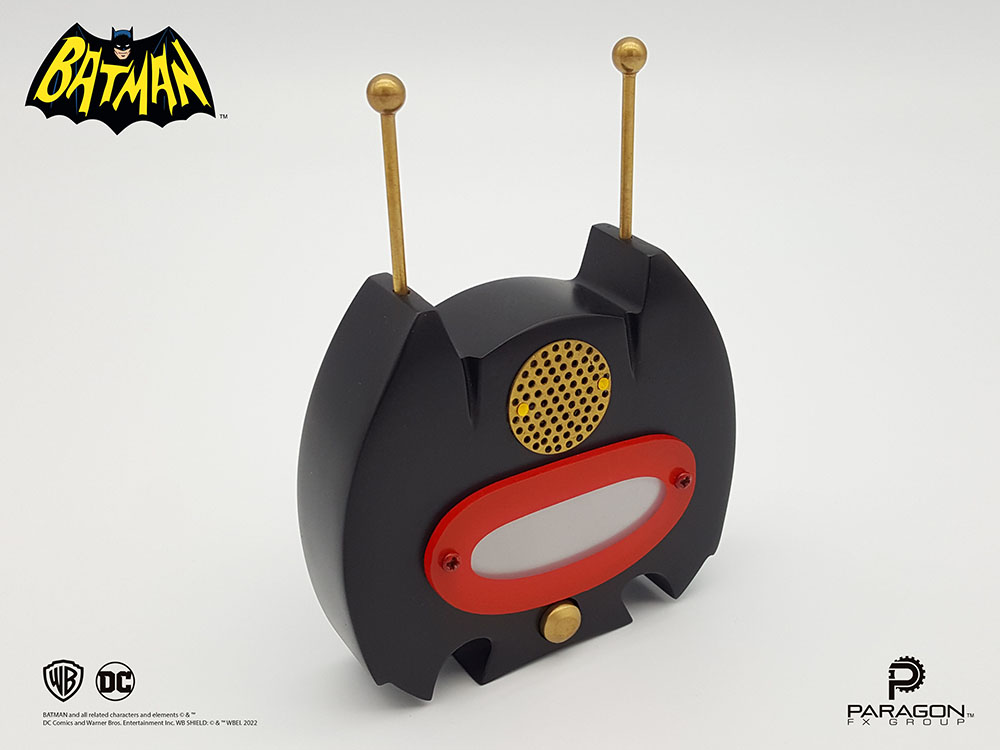 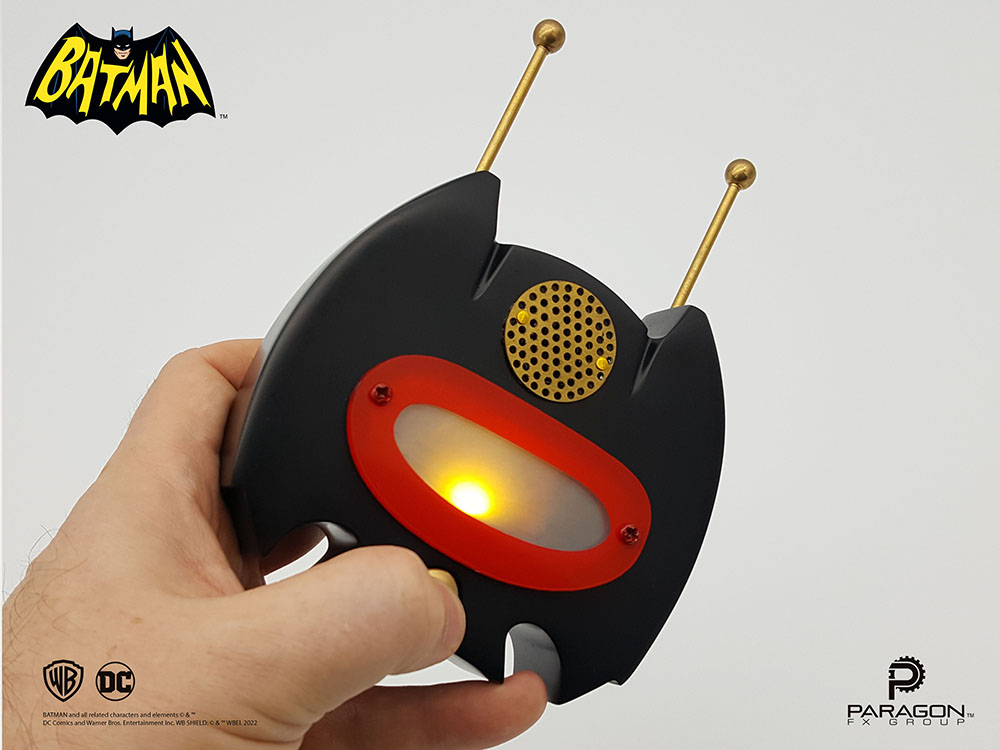 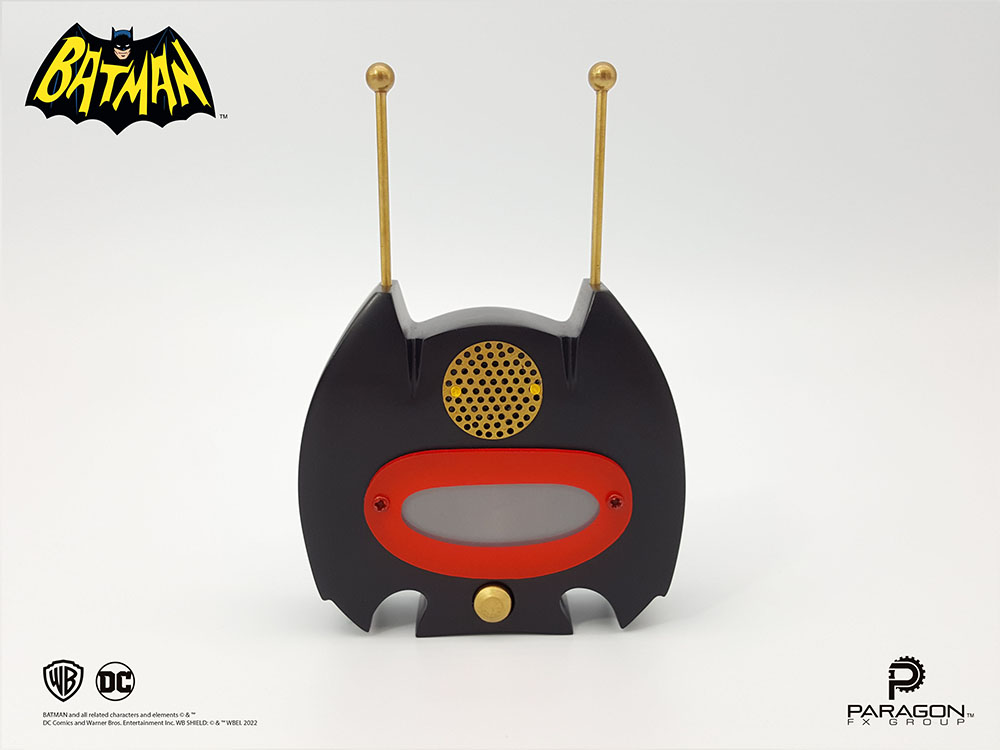 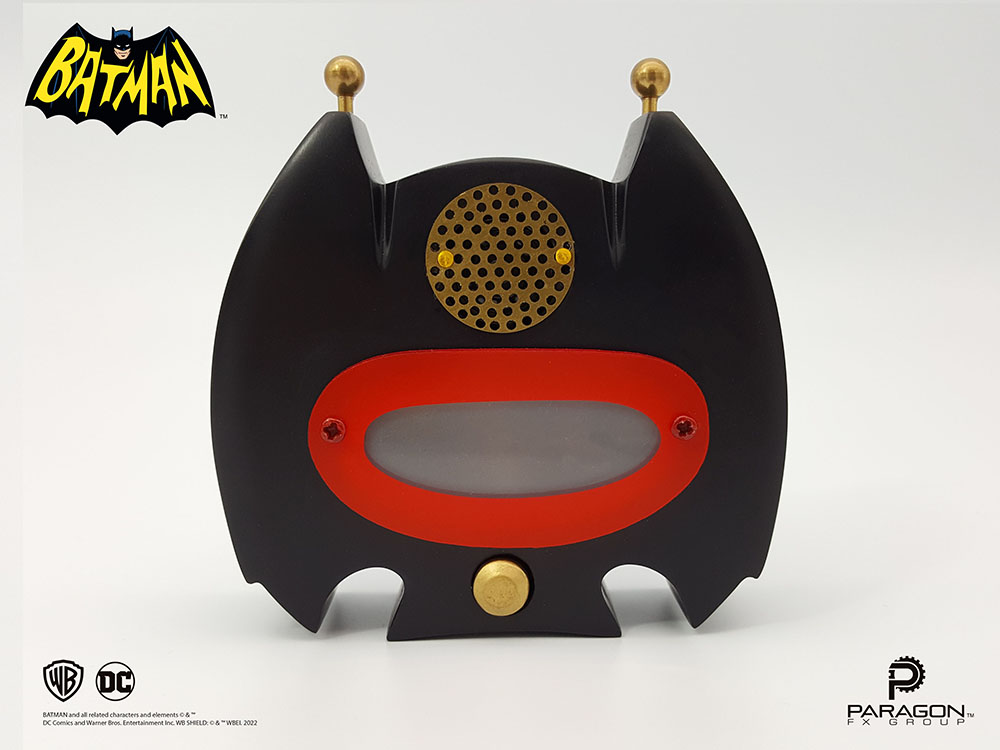 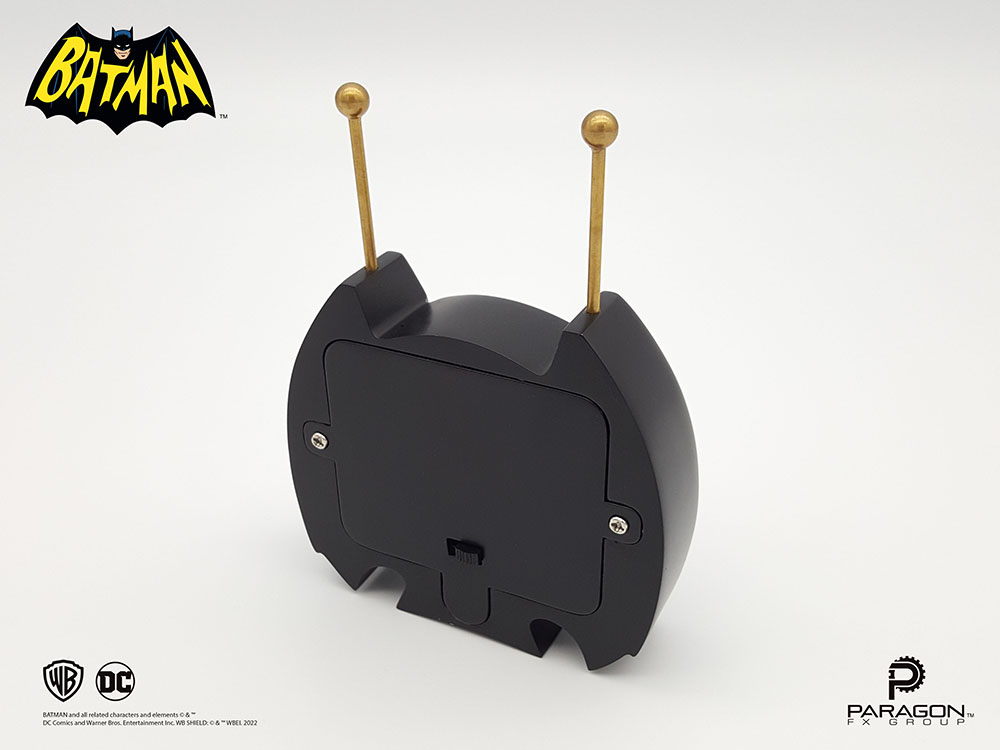 Batman (The Television Series) premiered January 12, 1966 and ran for three seasons. The series follows the adventures of millionaire Bruce Wayne and his ward Dick Grayson. A crime fighting duo who as, "Batman and Robin" defend Gotham City from a colorful network of arch villains. The 120th episode aired on March 14, 1968.

Throughout the series, Batman and Robin utilize a myriad of high-tech devices in their pursuit of Gotham's most villainous. Among the seemingly endless amount of gear stored within their utility belts is the Bat-Radio. Capable of clean transmission throughout Gotham, this bat shaped 2-way transceiver (walkie-talkie) insured the Dynamic-Duo were in constant communication when otherwise separated.

The original props (primarily manufactured in wood) were hand cut and adorned with collapsible brass antenna. A simple light, denoting transmission was the only other feature present on the hero models.

Paragon FX Group in association in Warner Bros. proudly presents this official replica of the Bat-Radio. Prior to production, Paragon's staff spent months studying the history of the original props to ensure that the replica you have before you becomes a cherished part of your personal collection.

*Requires a 9V battery to function. 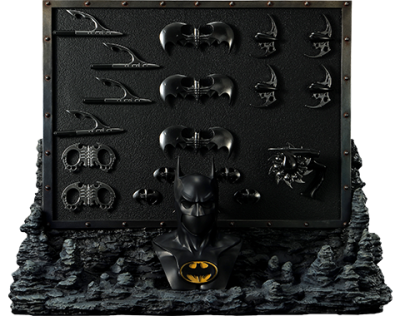 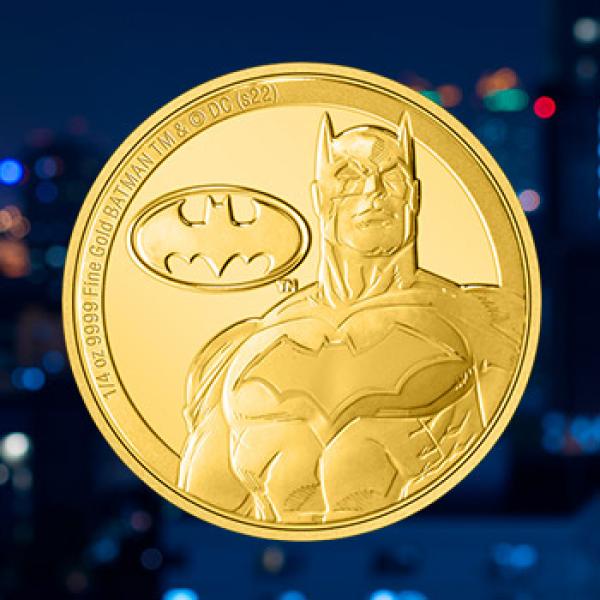 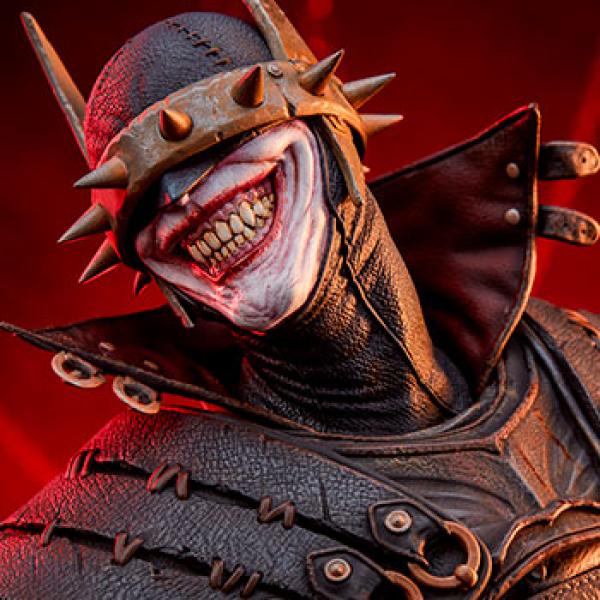 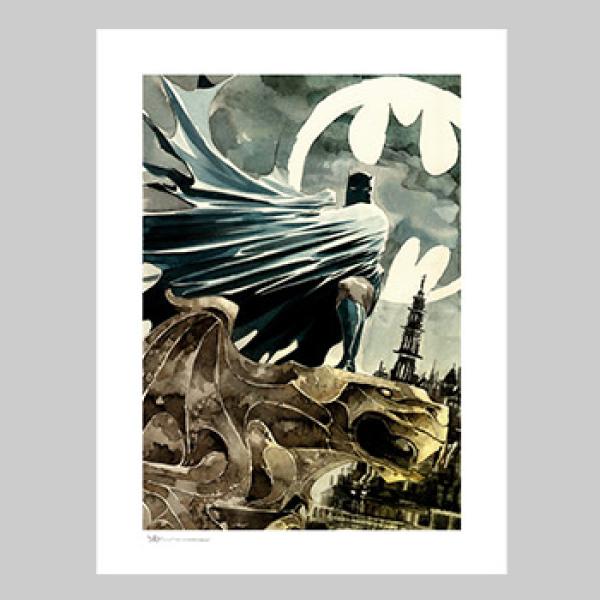 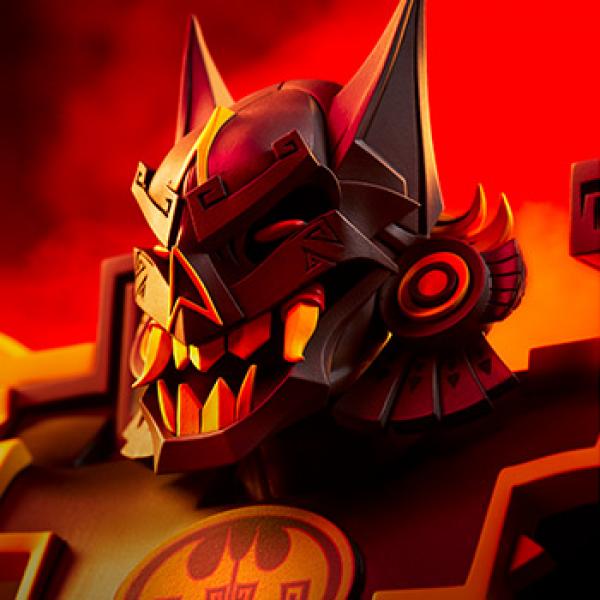