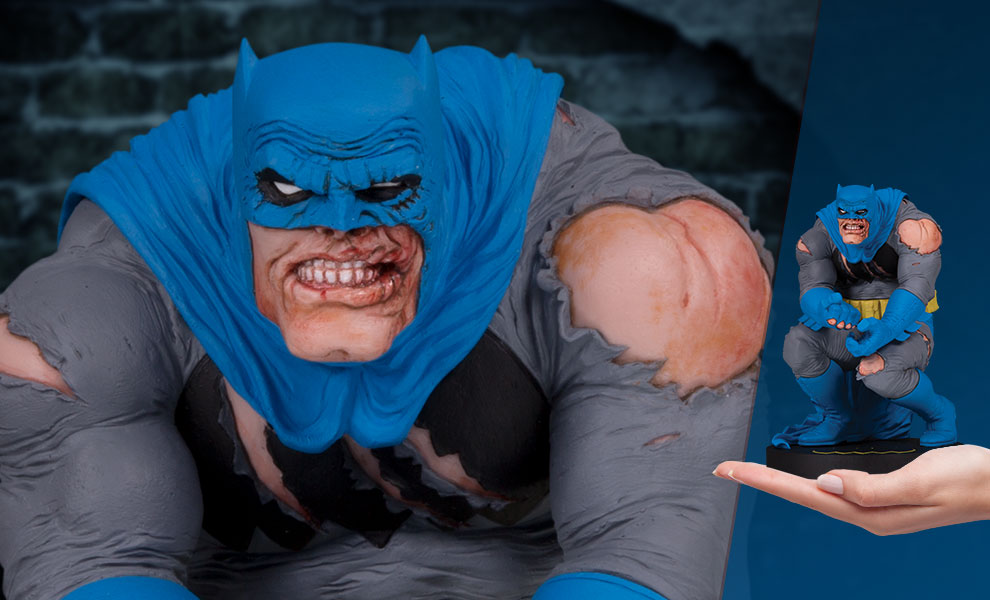 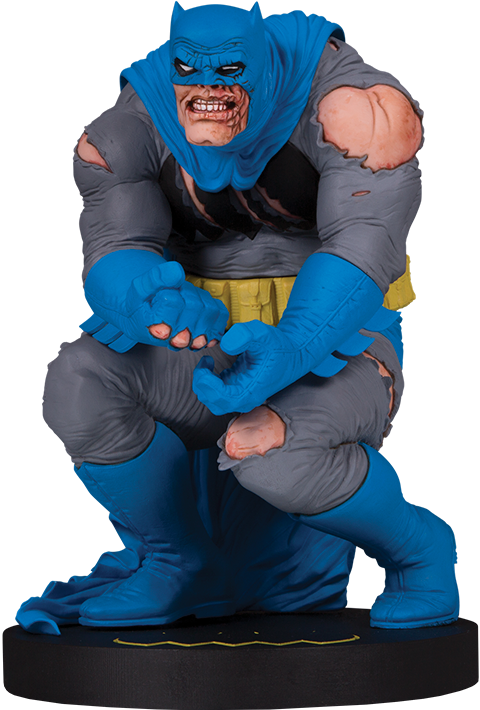 DC DESIGNER SERIES statues are based on art from the comics industry’s top creators and recreates their vision in vivid 3D detail.

I only regret one thing... It is not to have bought this statue earlier, it is just beautiful, very expressive and imposing with its weight of 2 kg,
it makes me want to dive back into my "Dark Knight comics'' bravo to the artist!!!

Overall this is a VERY nice statue, however, probably due to mass production mine lacks a lot of the detail in the face as compared to the one pictured. Most specifically, the scars on his lips which are nearly invisible on mine. It’s a shame because it’s what I liked most from the pictures. Still, overall, it’s an awesome statue.