Skip to main content
Looking for a special offer? 👍 Look no further! SHOP ALL DISCOUNTS
https://www.sideshow.com/collectibles/2123 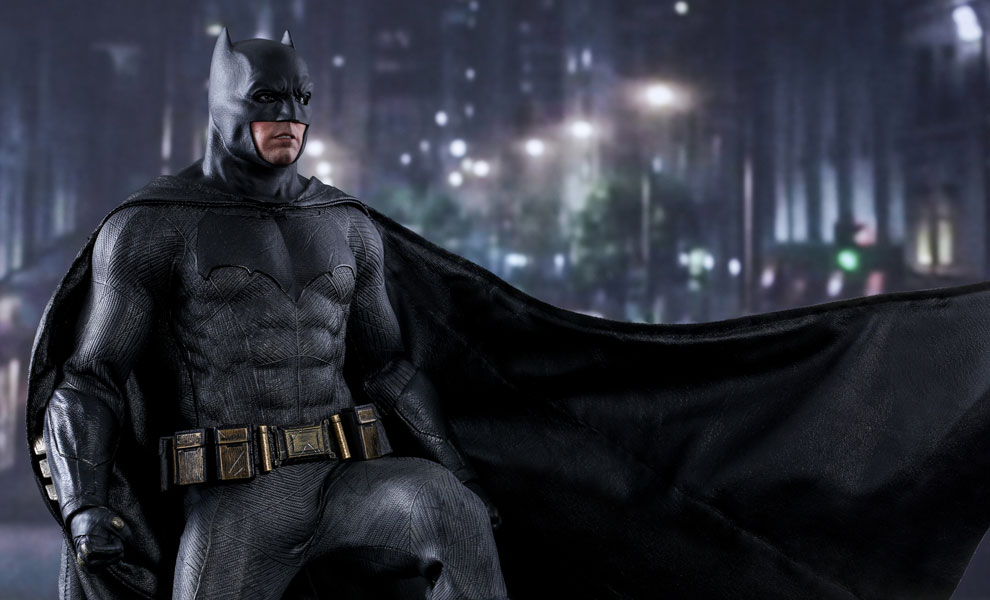 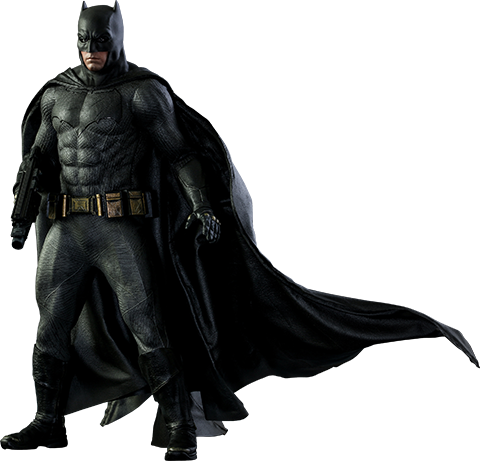 Soon after Batman v Superman: Dawn of Justice, the Dark Knight of Gotham emerges from the Batcave again in Suicide Squad, in which a number of incarcerated DC supervillains team up as Task Force X to stop an even worse threat. Making a special appearance in this anti-hero blockbuster, Batman does play a critical role in the story as he is responsible for putting some of these infamous baddies, such as Deadshot and Harley Quinn, behind bars in the first place.

Being huge fans of Batman ourselves, Sideshow and Hot Toys are pleased to announce the new Hot Toys sixth scale collectible figure of Batman from Suicide Squad as a limited edition item only available in selected markets.

The movie-accurate figure is expertly crafted based on the masked crusader's appearance in the film, featuring a masked head sculpt with 3 interchangeable eye pieces and lower faces, a body that highlights Batman's toned, muscular physique, meticulously detailed Batsuit equipped with a specially tailored wired cape allowing Batman to make stylish poses, a range of detailed Batman gadgets and weapons, and a Suicide Squad-themed dynamic figure stand perfect for aerial poses.

Now quickly swoop up this limited edition Batman collectible figure for your Hot Toys collection before it's gone!

Another beautiful figure by Hot Toys. Love the cape and all the accessories that comes with it. Better than the Batman vs Superman & the upcoming Justice League figure in my opinion. 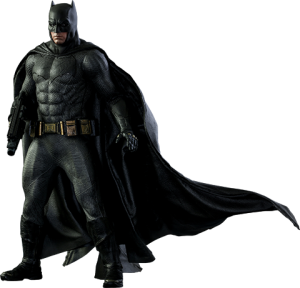