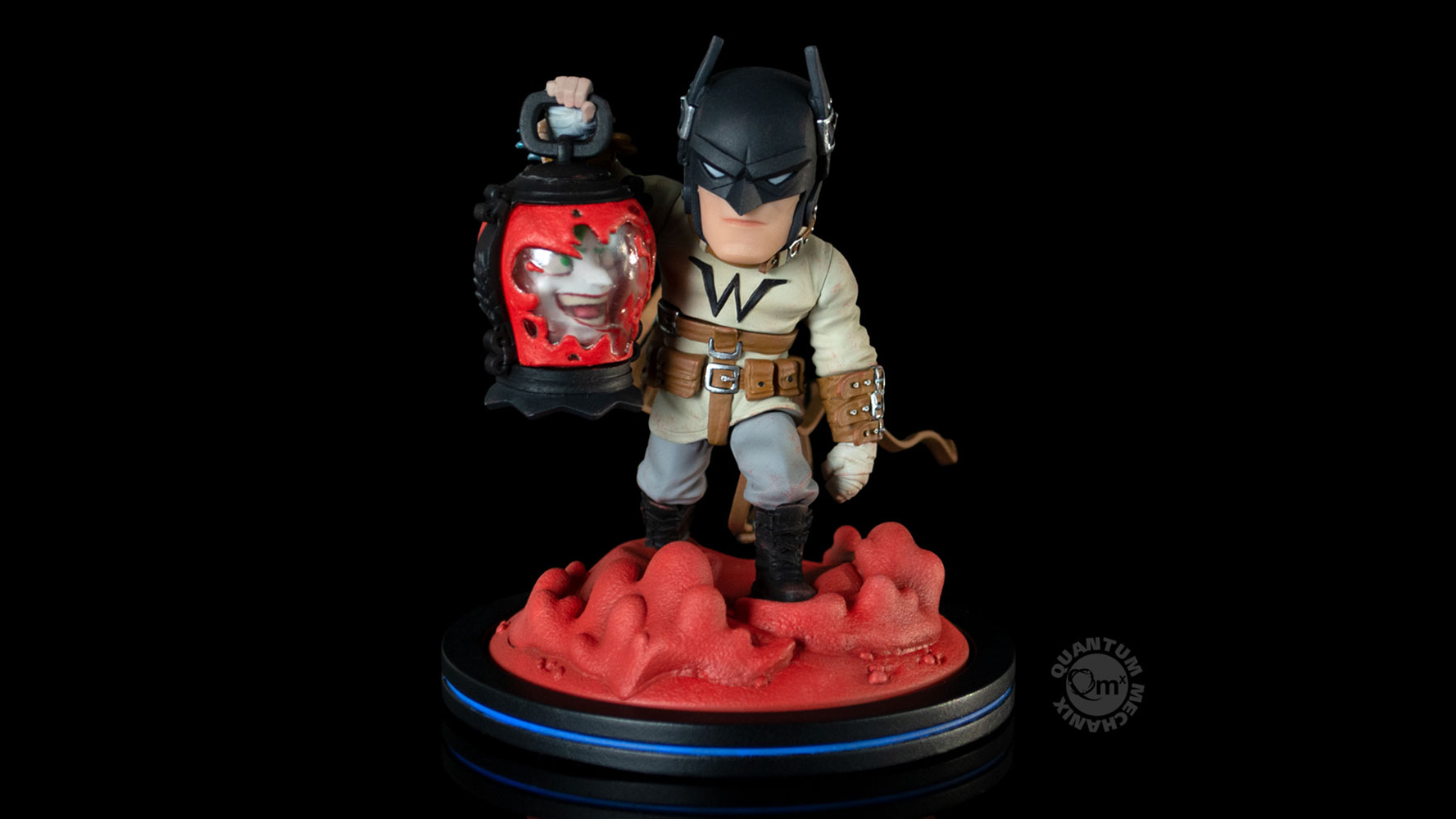 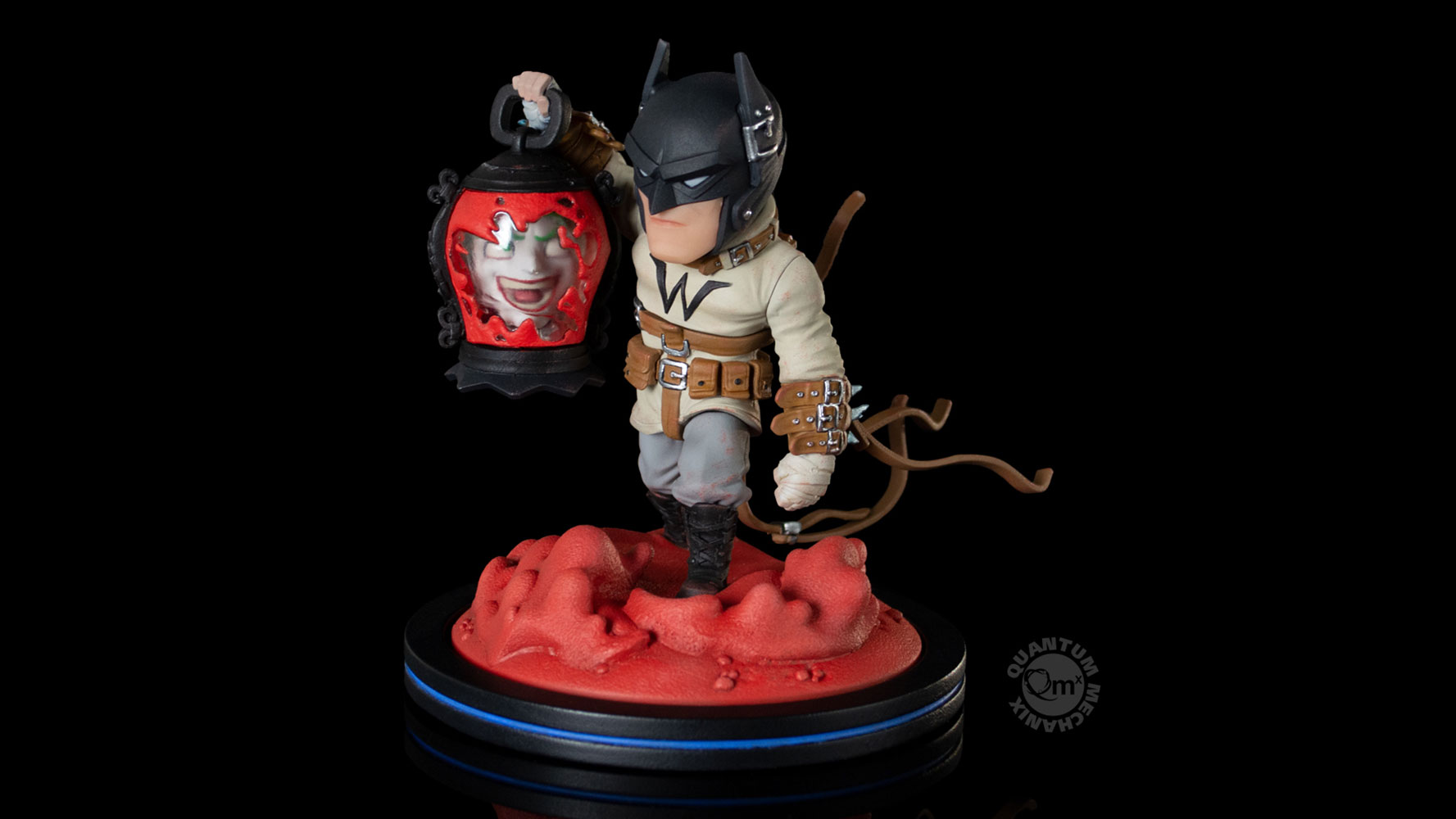 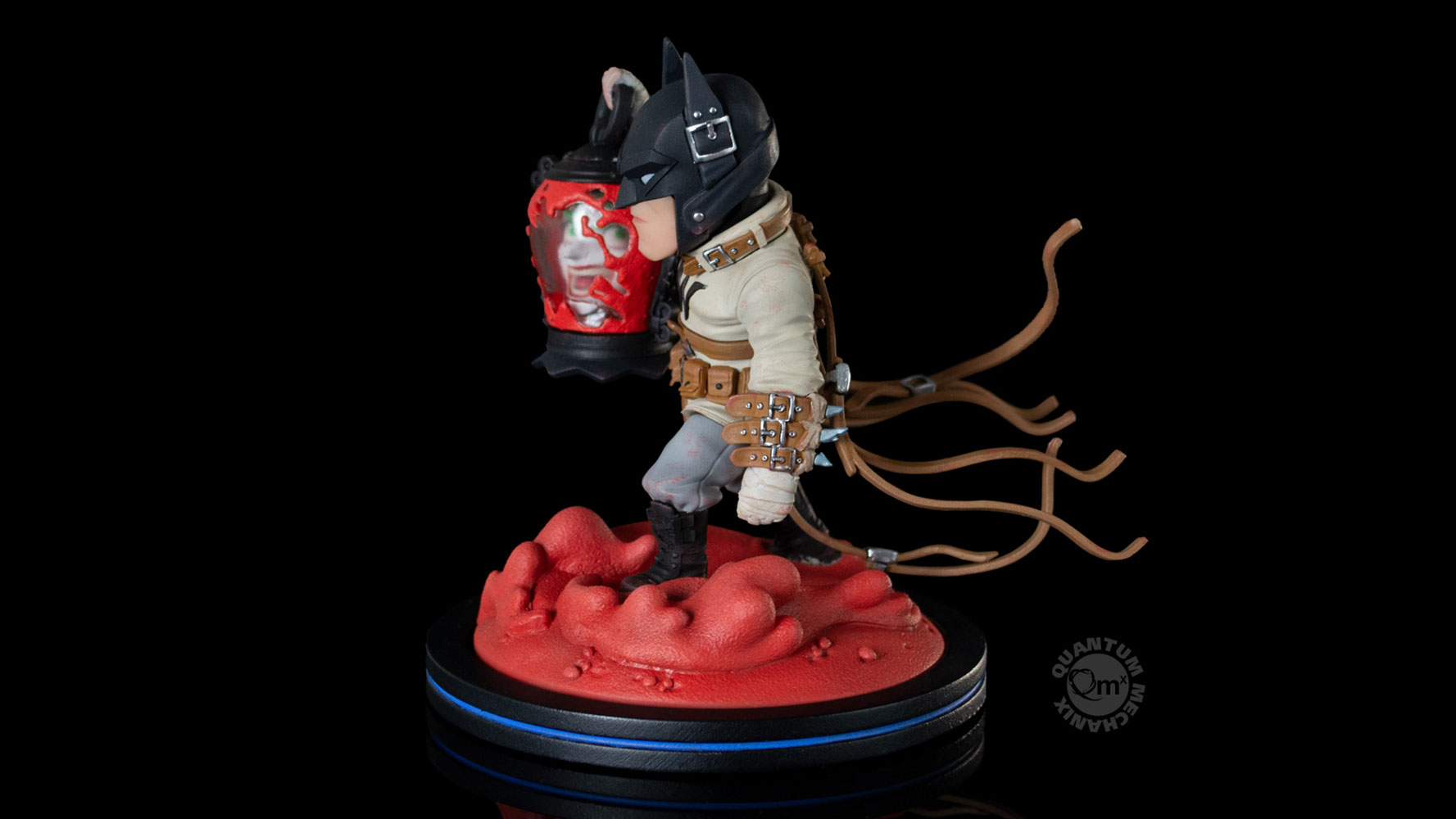 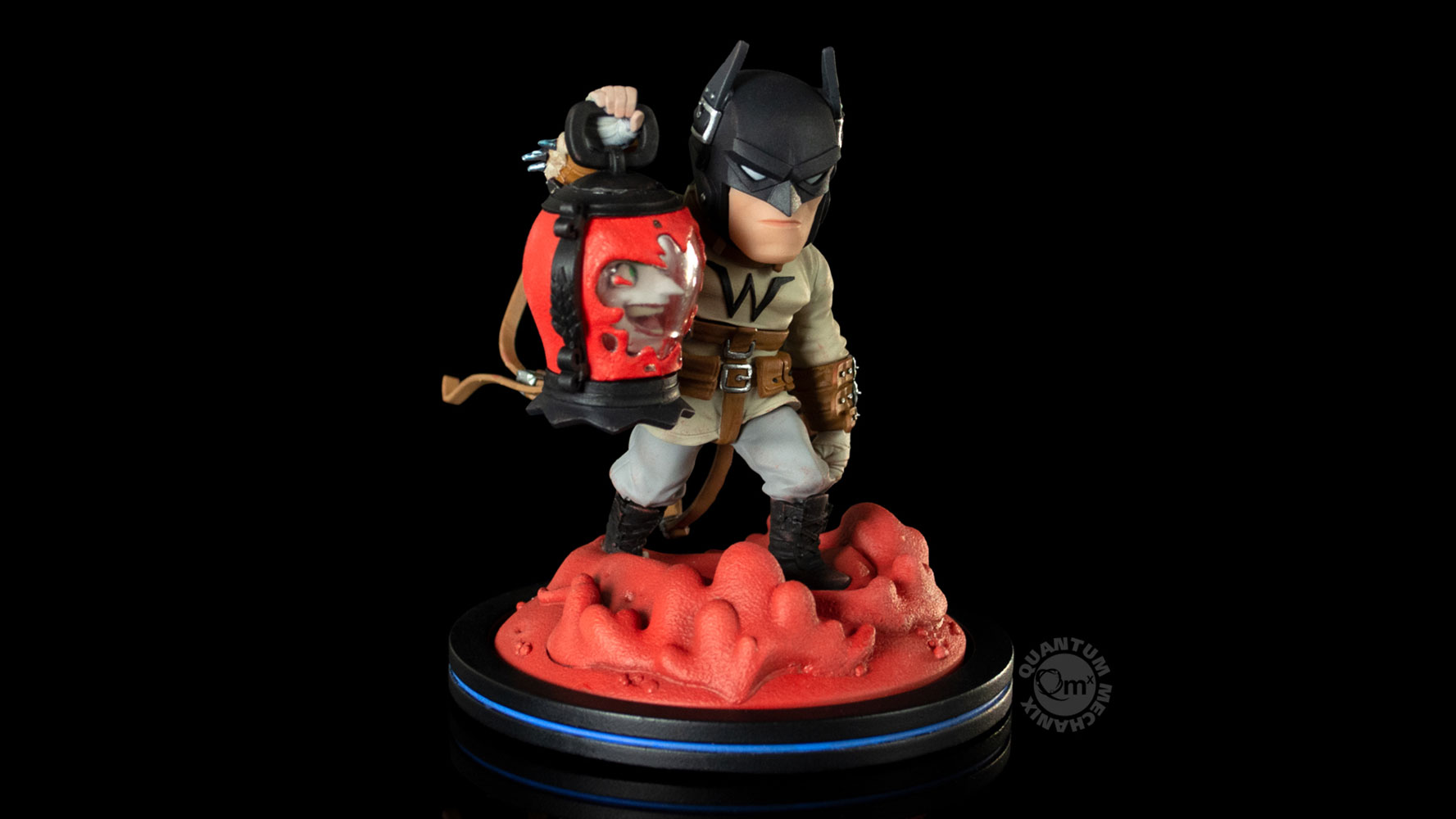 After being assaulted by a mysterious child in a rainy Gotham alley, Bruce Wayne wakes up strapped to a hospital bed and… he’s never been Batman?

Based on the celebrated comic series Batman: Last Knight on Earth by Scott Snyder and Greg Capullo, The Last Knight Q-Fig Elite presents Bruce Wayne twenty years in the future, rumbling through an apocalyptic wasteland that was once Gotham City. Clad in a modified Arkham straight jacket and a handmade bat cowl, Batman wanders a devastated landscape carrying only a glass lantern containing the head of a seemingly alive and very talkative Joker.

The Last Knight Q-Fig Elite is a revolution in premium collectibles. Featuring unparalleled craftsmanship and intricate sculpting, The Last Knight is a step beyond what has previously been possible in small-scale collectible figures. Witness the extraordinary engineering of Batman’s jacket straps - which defy gravity as they seemingly billow in an invisible wind - to the multitudes of metallic clasps and leather straps that detail this amazing figure. Even the Joker’s animated head is readily visible through the clear-cast lantern glass, despite collecting eerie red dust that may be all that is left of the once-booming Gotham City.

The Last Knight Q-Fig Elite is a must-have for any Batman collector. 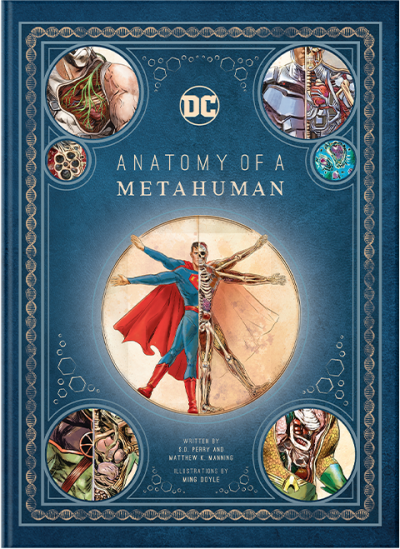 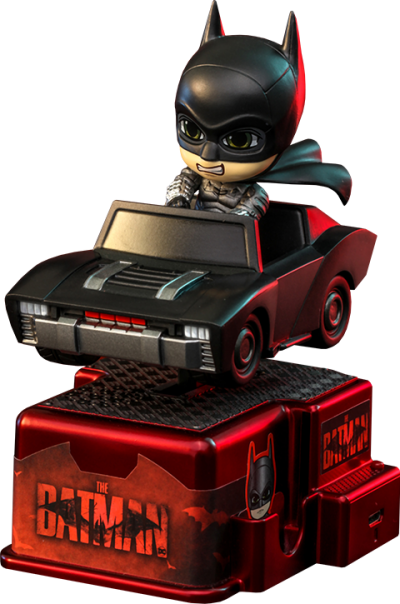 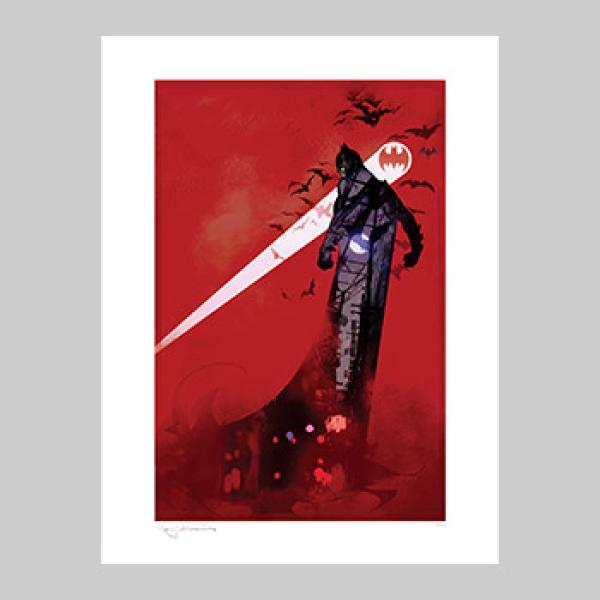 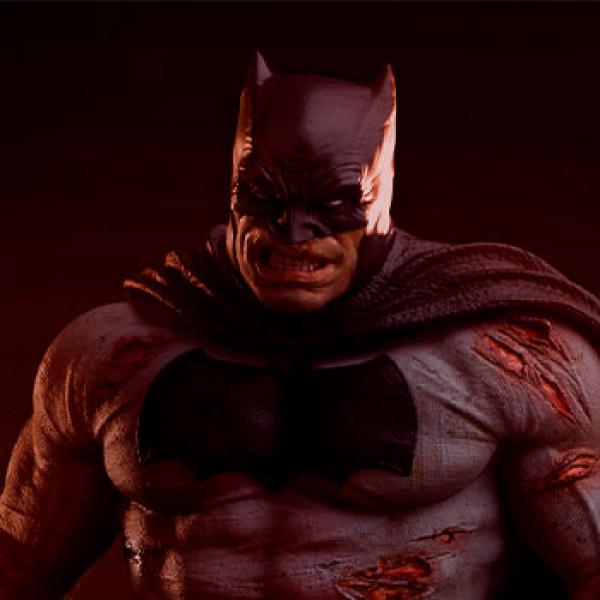 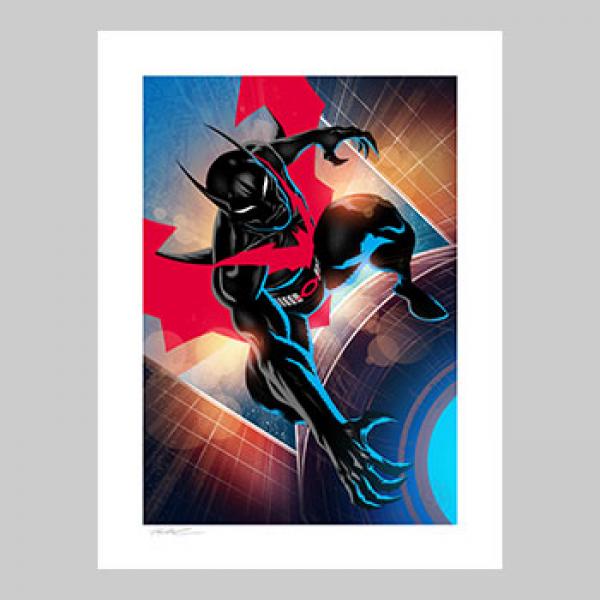