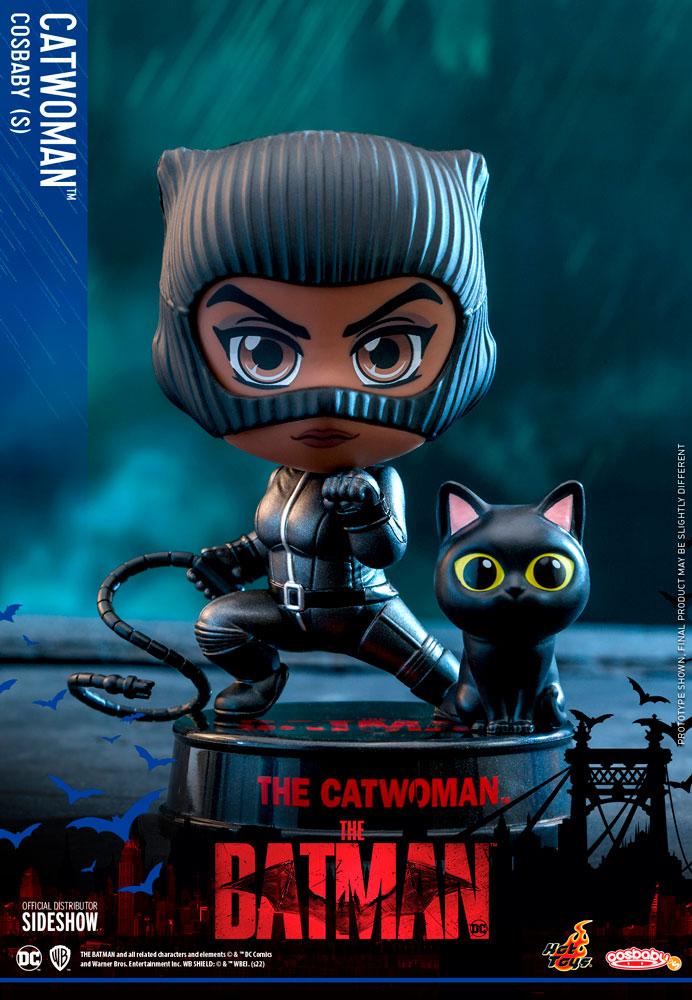 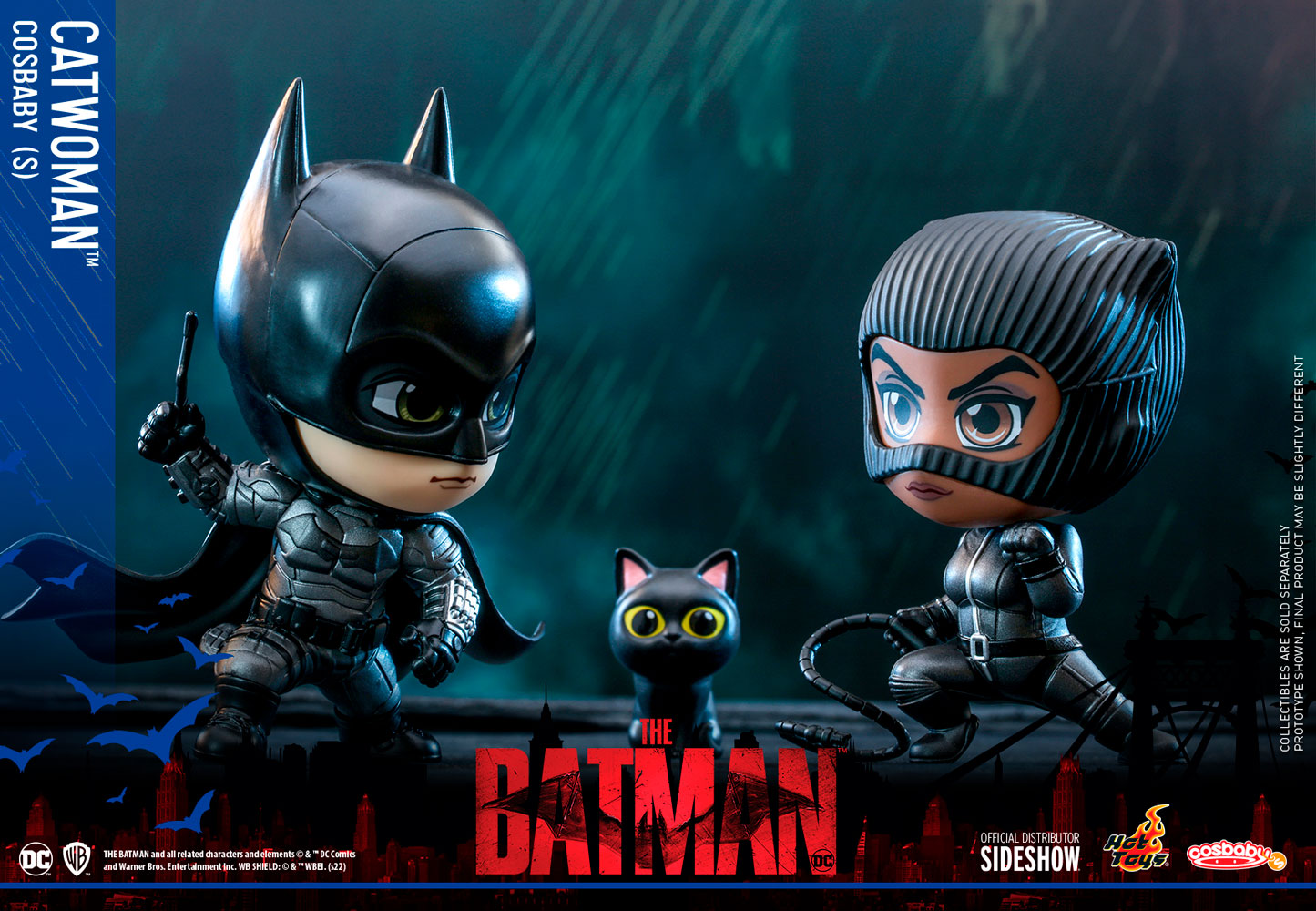 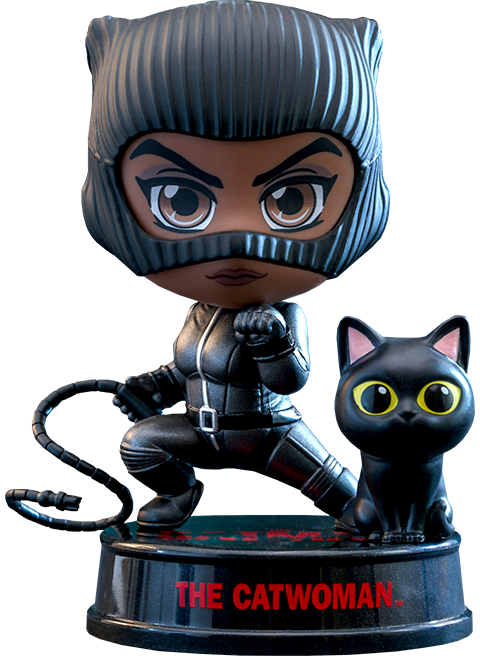 “It's not just a signal; it’s a warning.”–Batman

Keep an eye out for the Bat-Signal! Focused on the early years of the Caped Crusader’s rise of crime-fighting, DC's next blockbuster The Batman will offer the younger version of Batman who swore to take a stand against the forces of evil. To prepare fans for the movie’s official release, Sideshow and Hot Toys presents a new series of Cosbaby that recreates your favorite characters as stylish displays! Each Cosbaby stands approximately 9–12.5cm tall with a rotatable head.

The Catwoman Cosbaby Collectible Figure offers a detailed look at Catwoman cracking a whip, and comes with a miniature black cat as an accessory.

Join the fight with The Batman Cosbaby DC collection! 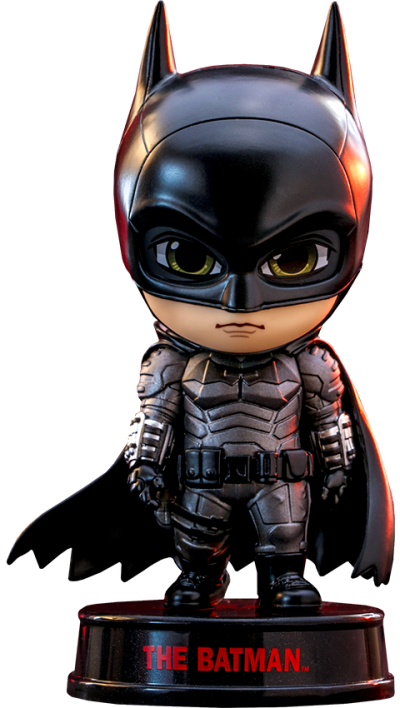 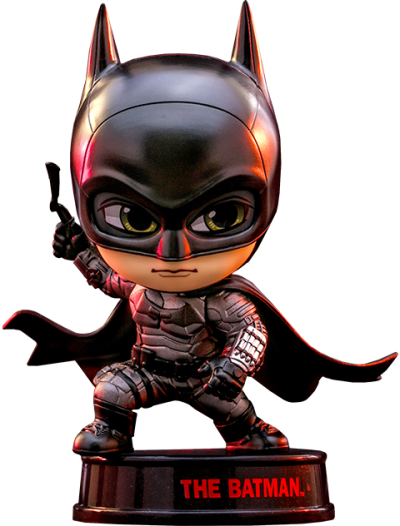 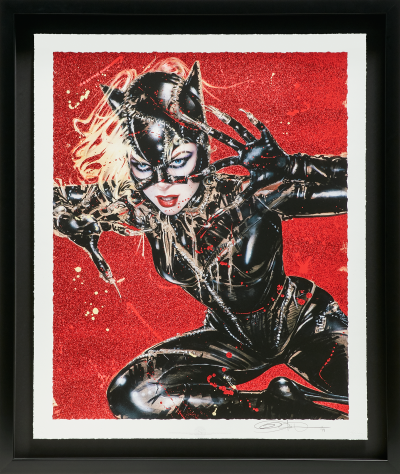 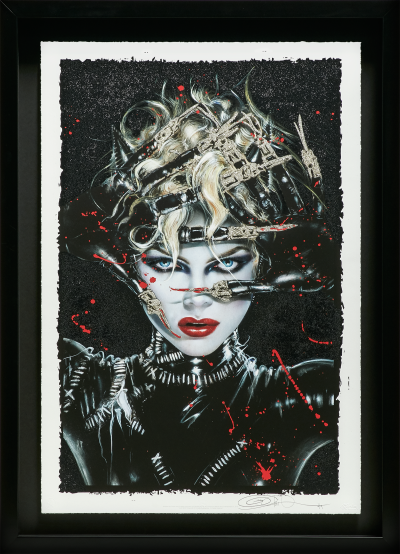 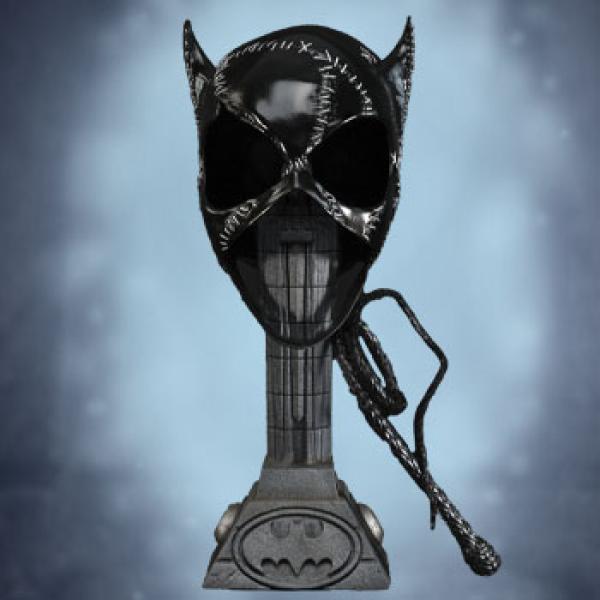 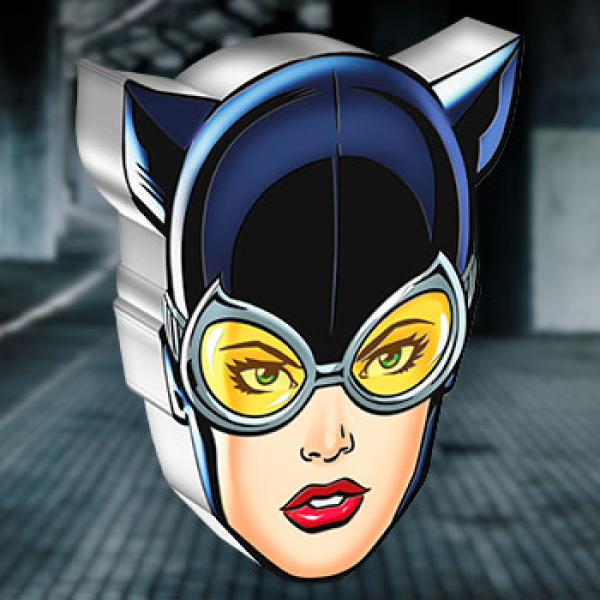 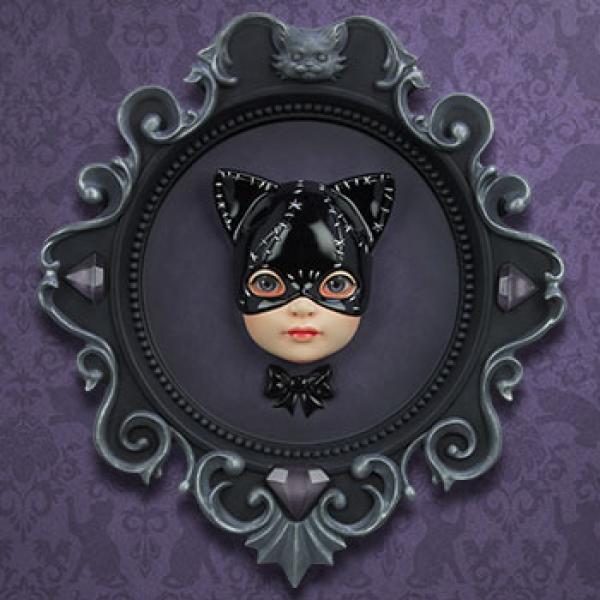 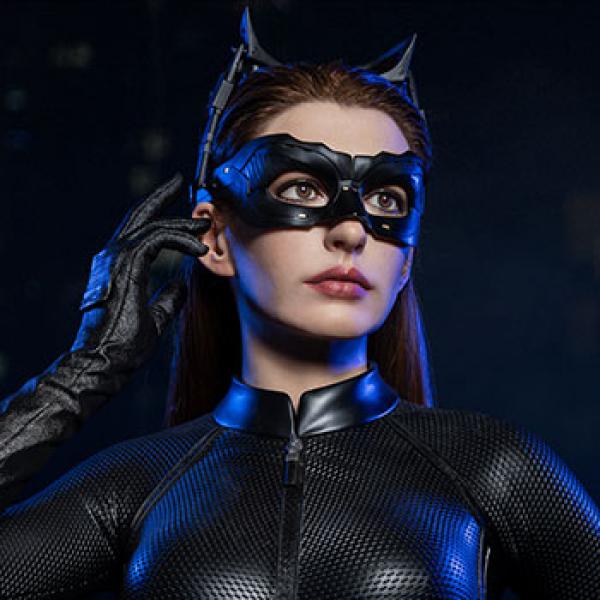