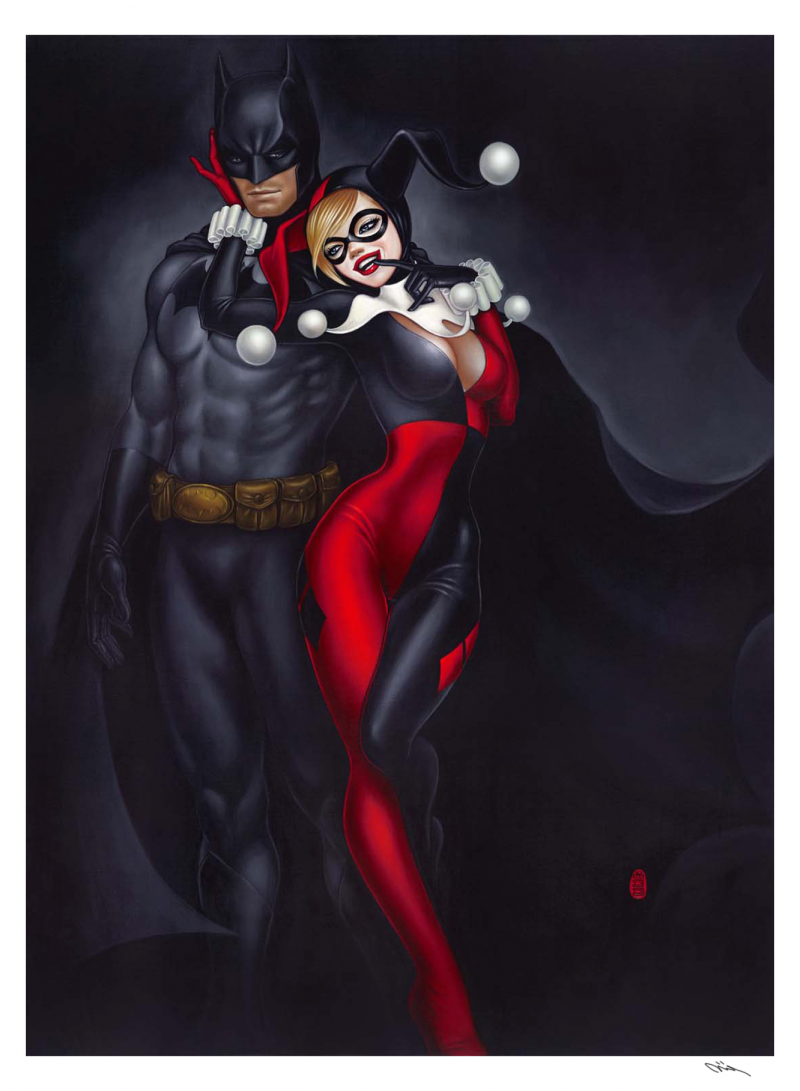 To Tease A Bat 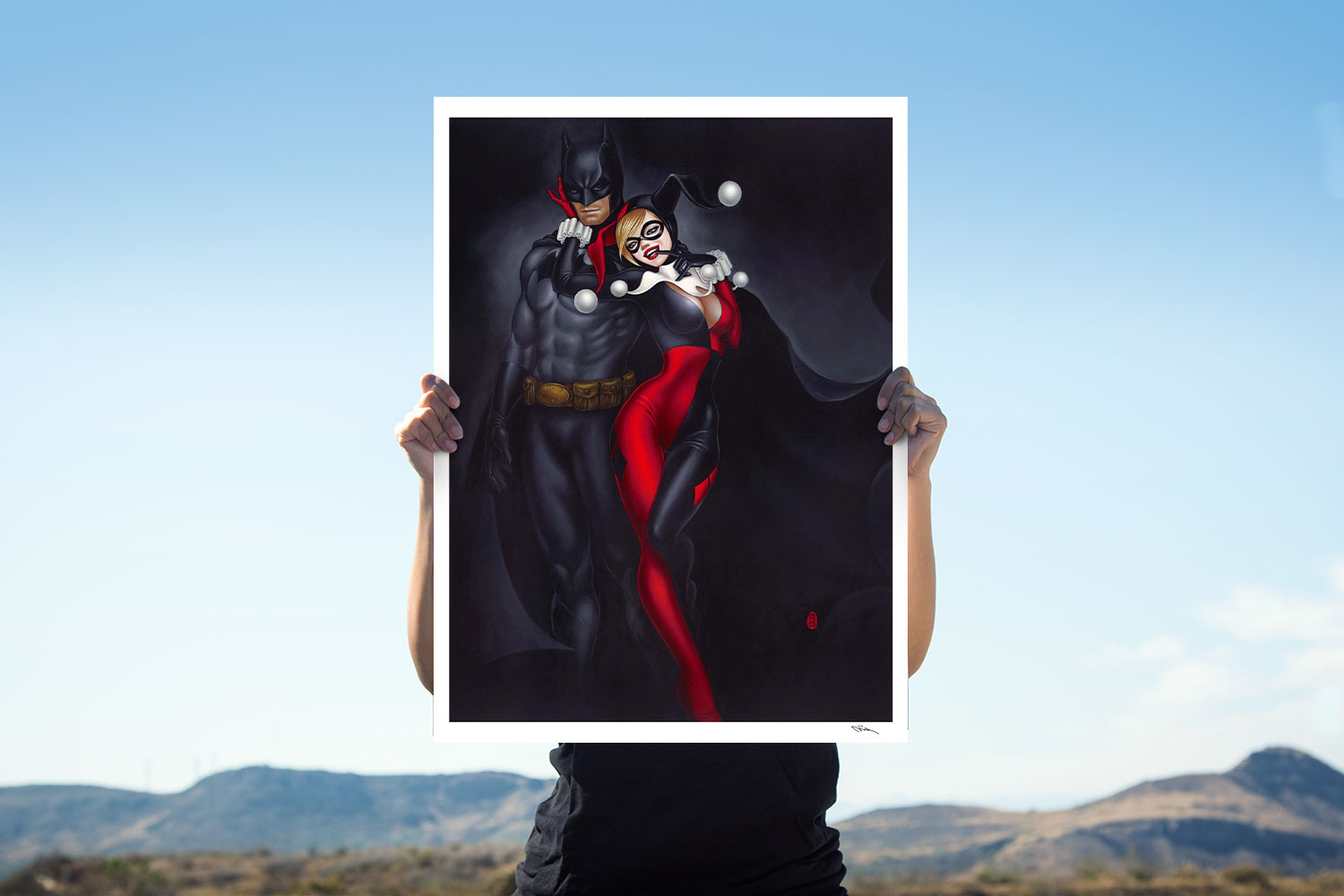 "Don’t you wanna rev up your ‘Harley’? Vroom vroom!"

To Tease the Bat is created by acclaimed international artist, Mimi Yoon, and features her rendition of the DC Comics Dark Knight, Batman along with vixen Harley.

Known for her sensual portrayal of women, Mimi’s art has been seen in galleries all around the world including Europe, Canada, Australia, and Japan’s MOMA and The National Museum of Modern Art in Kyoto, Japan. Each piece of the edition has been numbered and is signed by Mimi Yoon.

With her beautiful rendered style and dramatic characterization, Mimi has set herself apart not just for her stunning images, but being the first female artist in the DC Fine Art line.

The To Tease A Bat Art Print features: 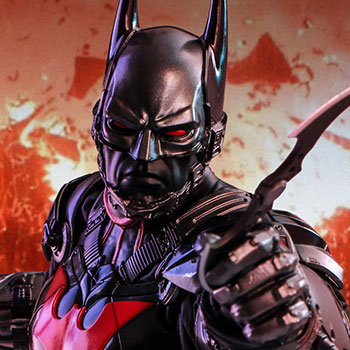 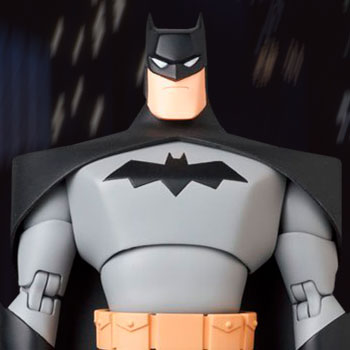 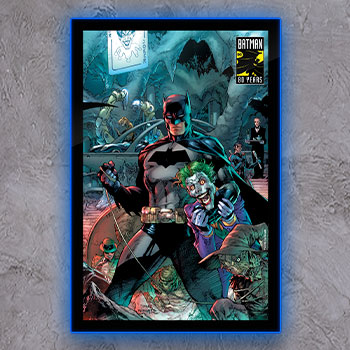 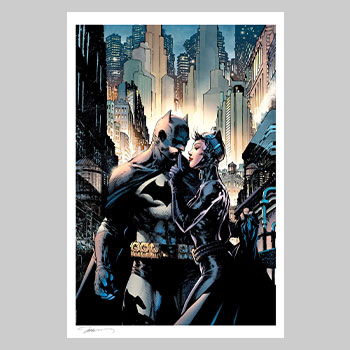 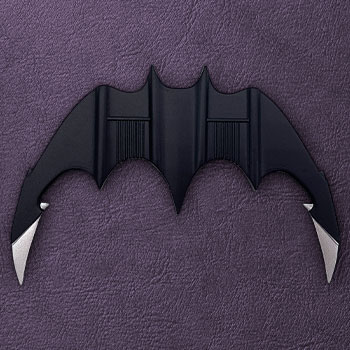 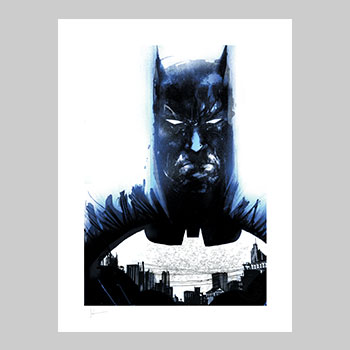