Skip to main content
Looking for a special offer? 👍 Look no further! SHOP ALL DISCOUNTS
https://www.sideshow.com/collectibles/1579 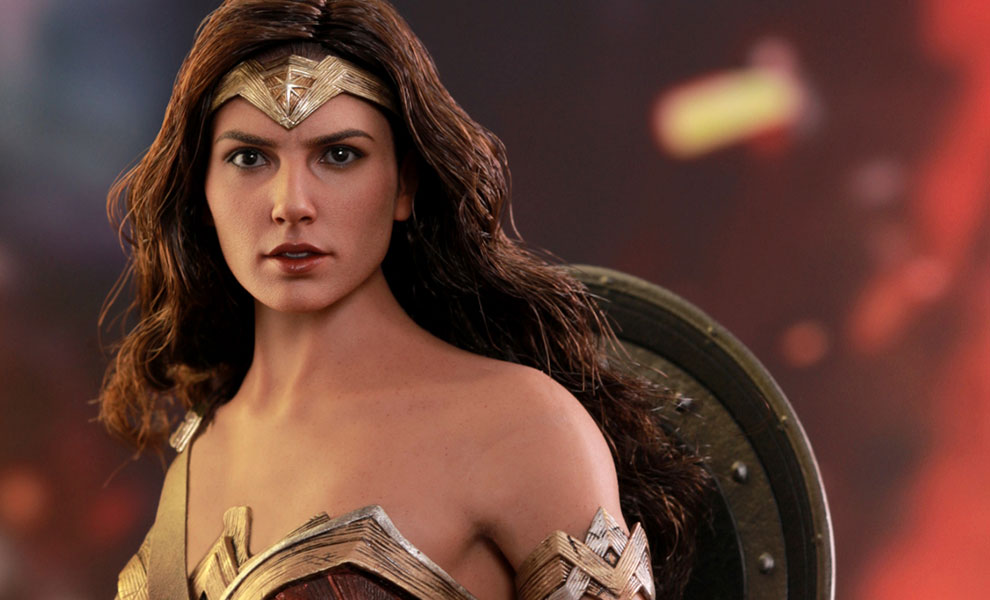 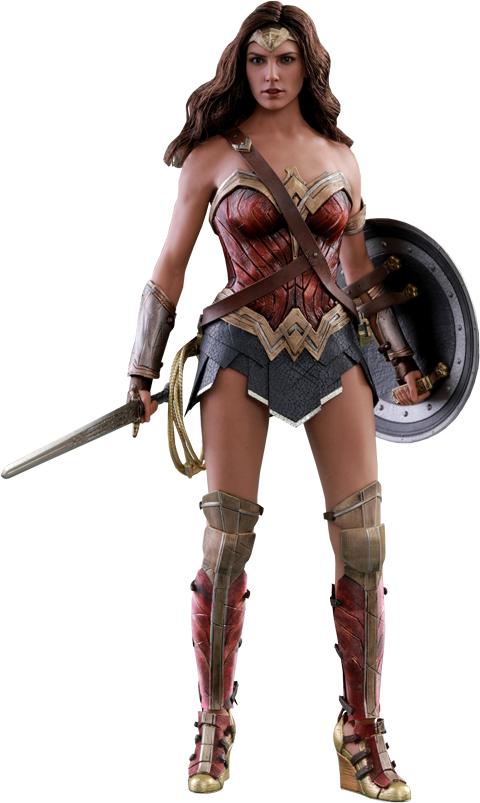 Hot Toys has introduced some of the major league members from DC Comic’s blockbuster Justice League. On top of Batman, Aquaman, and the Flash, here comes the fan-beloved female superhero – Wonder Woman! Together with Bruce Wayne, the Batman, Wonder Woman recruited other superheroes to form the unprecedented Justice League to save the planet from the catastrophic destruction.

Aside from the amazing costume, the figure also comes with assortments of weapons and accessories such as a sword, a shield with weathering effect, two pairs of Wonder Woman’s signature “Bracelets of Submissions”, her “Lasso of Truth”, bullet sparkling effects, and a specially designed Justice League-themed figure stand.

The warrior princess is a beautiful piece you shouldn’t miss. Order now and place it among your Justice League figures.

Amazing clothes, arms and body... Love the shield and sword.
Better headsculp that the first one... This is definily Gal Gadot.....

Great sculpt, detail and accessories for the price! Go to figure for the trinity 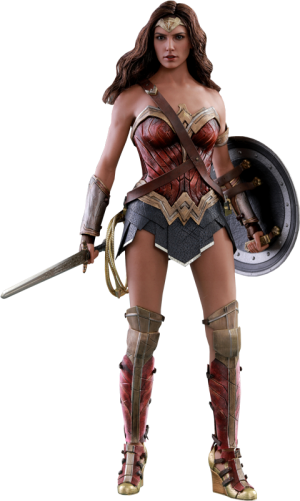