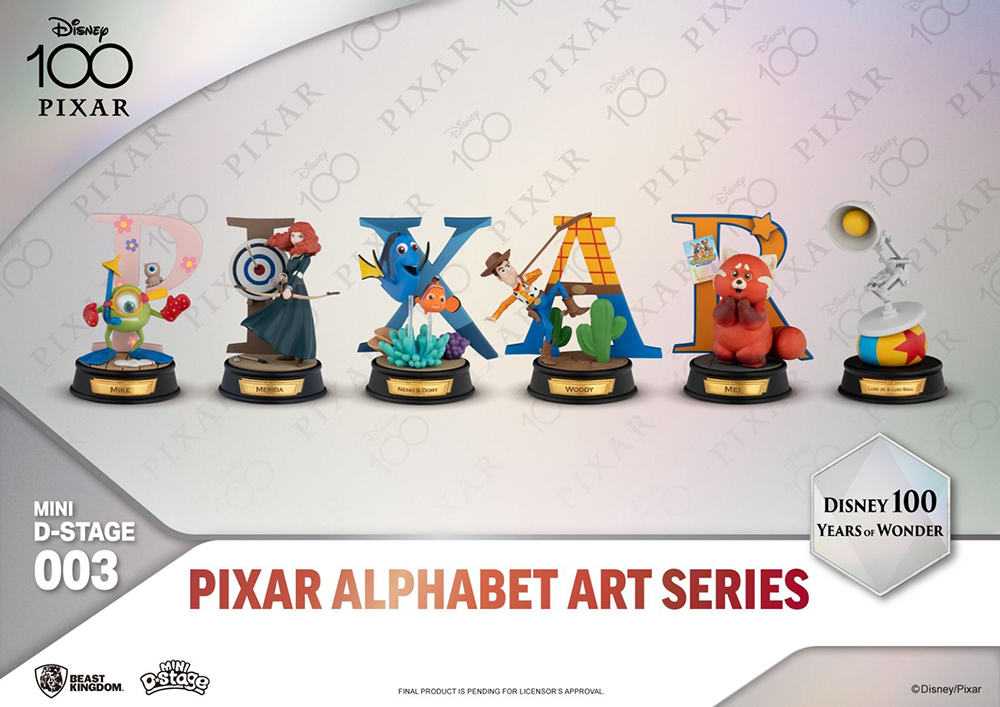 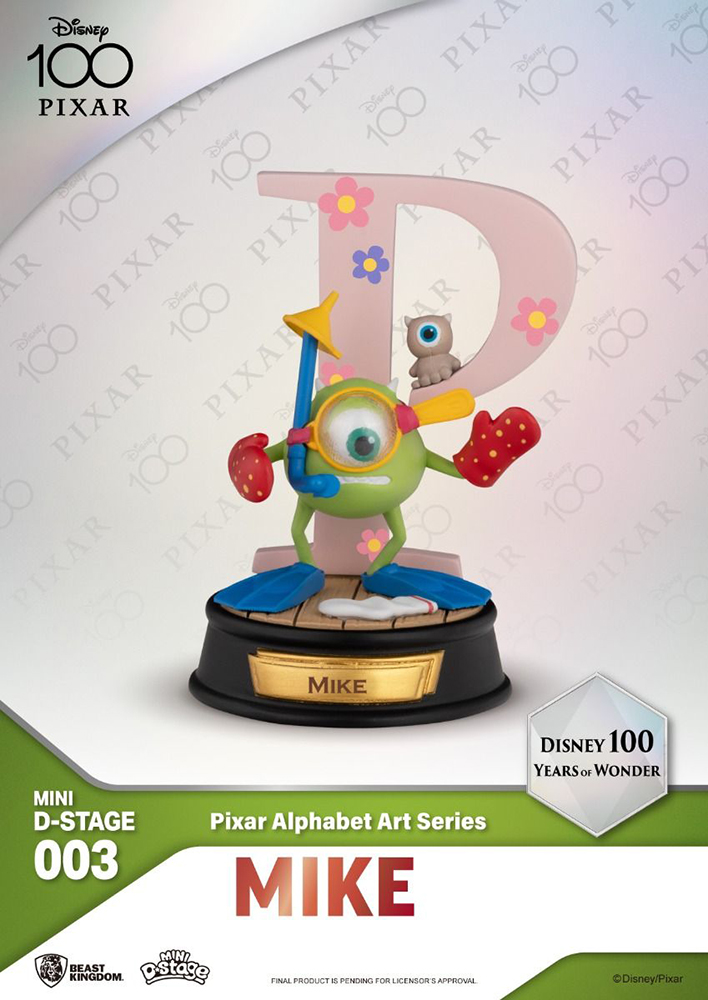 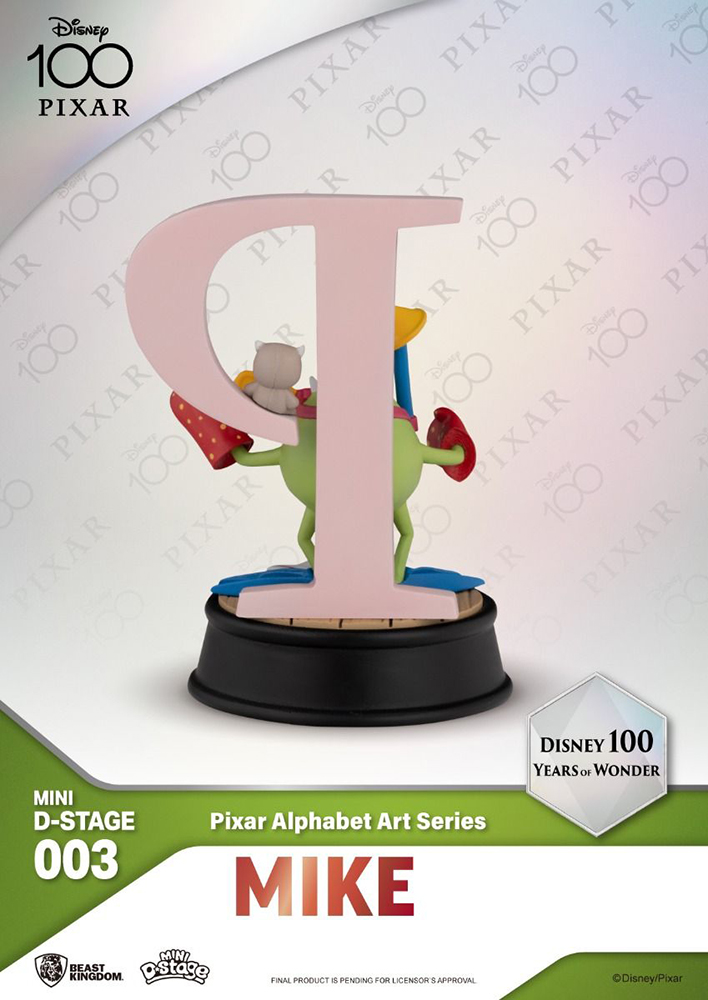 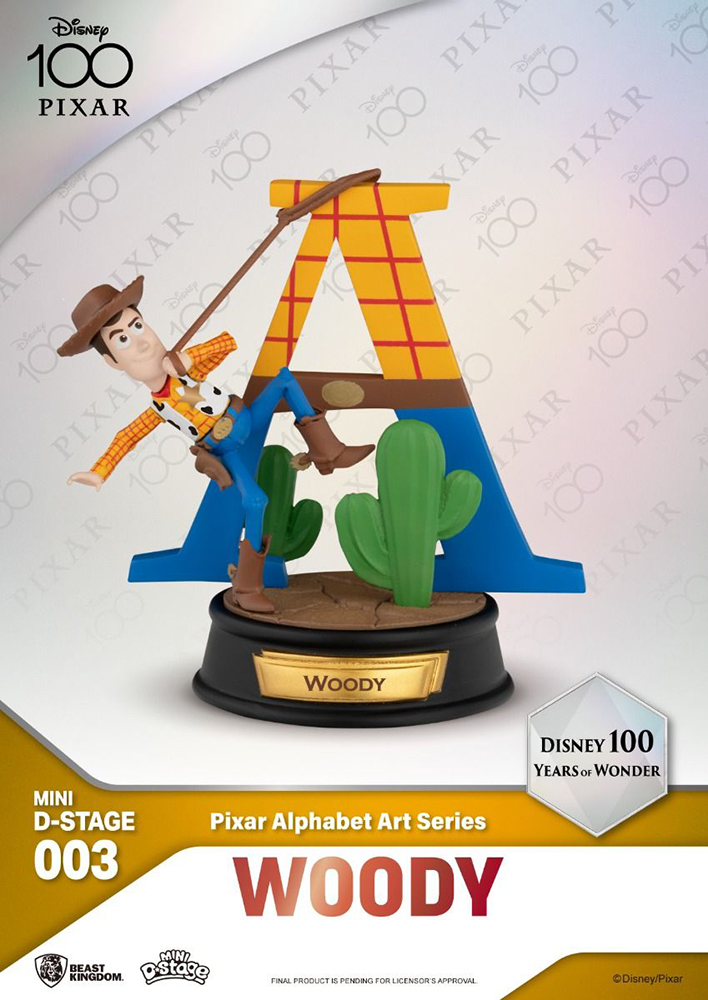 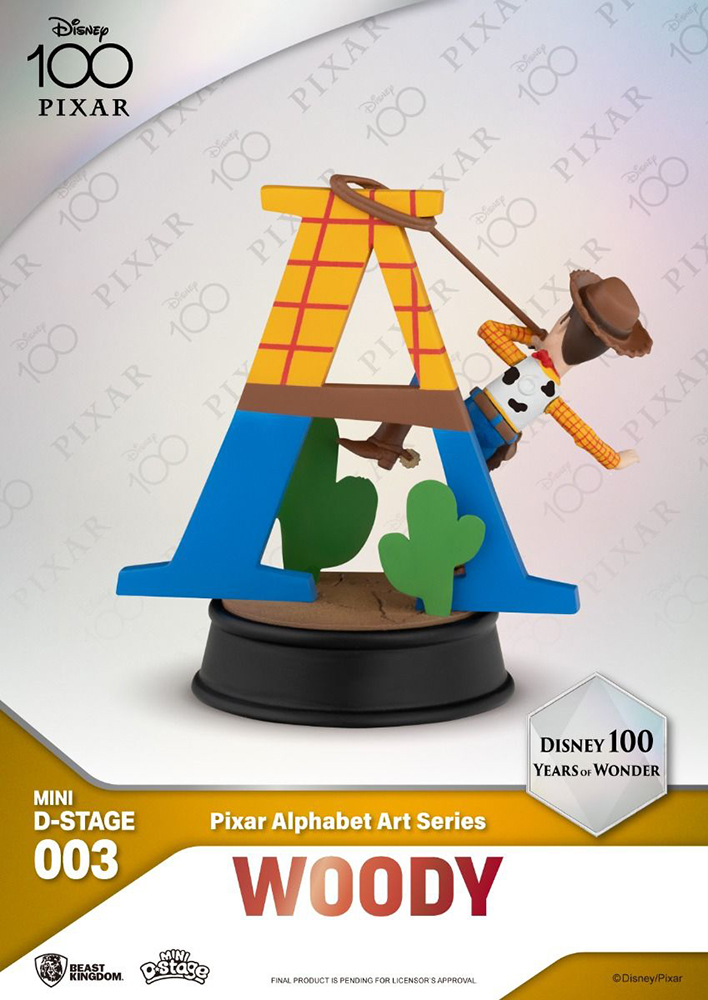 The Walt Disney company, founded in 1923, is approaching Disney 100 Years of Wonder in 2023! A milestone unlike any other!

Within the Disney group also exists many production houses, which have been creating movies that have inspired generations. One such company is PIXAR, with their signature digitally animated creations.

Loved by adults and children alike their gripping stories have taken viewers to distant, ancient lands all the way to the cosmos. In celebration of Disney 100 Years of Wonder, Beast Kingdom’s ‘Entertainment Experience Brand’ is launching a collection of Mini D-Stage (Staging Your Dreams) dioramas from the world of Disney. This collection focuses on PIXAR, and its infamous Art Text letters that have become synonymous with the company. Five characters including the famous lamp are included with fan favorite characters from the history of PIXAR.

I- Brave, sees the heroic Princess Merida in the midst of showing her archery skills.

X- Finding Nemo, a wonderfully cute journey to the depths of the seas with Nemo and Dolly as your guides.

A- A Toy Story, Woody has always been a brave cowboy ready to save the day.

R- Turning Red, sees the adorable Mei Li transform into a Red Panda, bringing tons of laughter along the way.

PIXAR Lamp is the famous mascot of the animated studio, with a tremendously fun personality of his own!

Don't miss your chance to add this celebratory collectible set to your Disney collectibles display today! 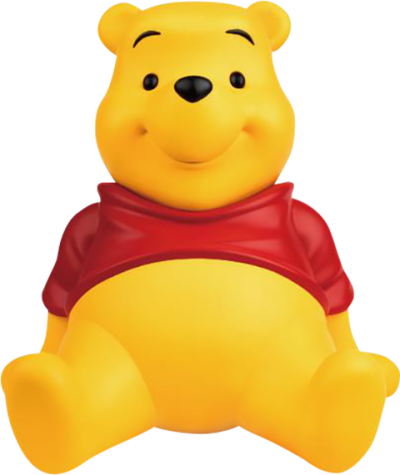 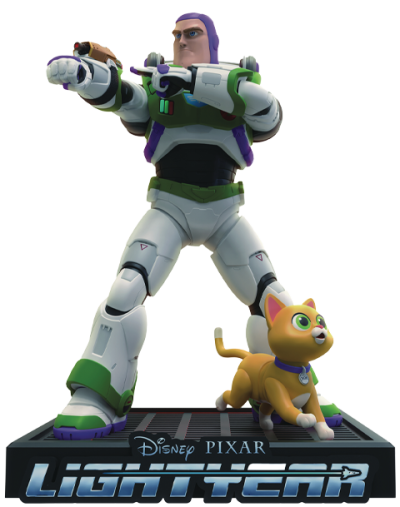 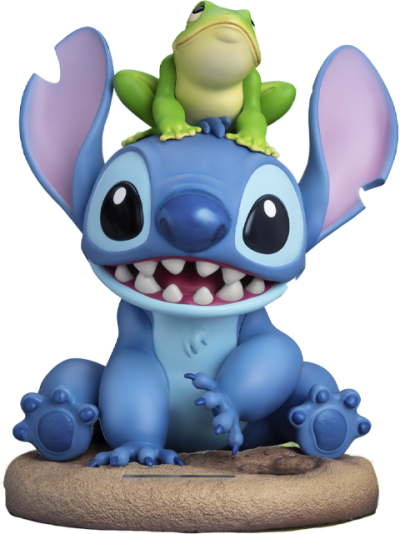 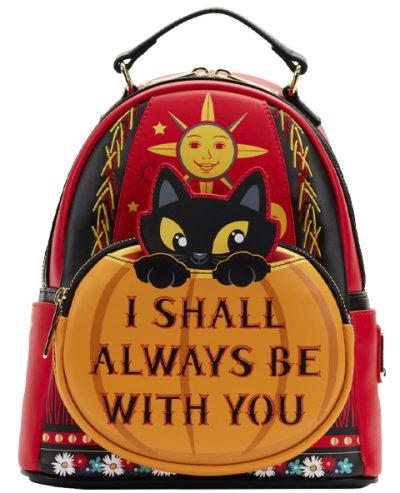 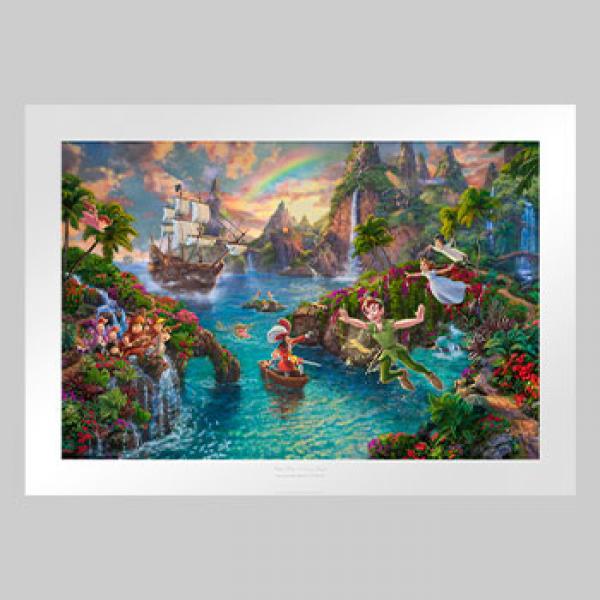 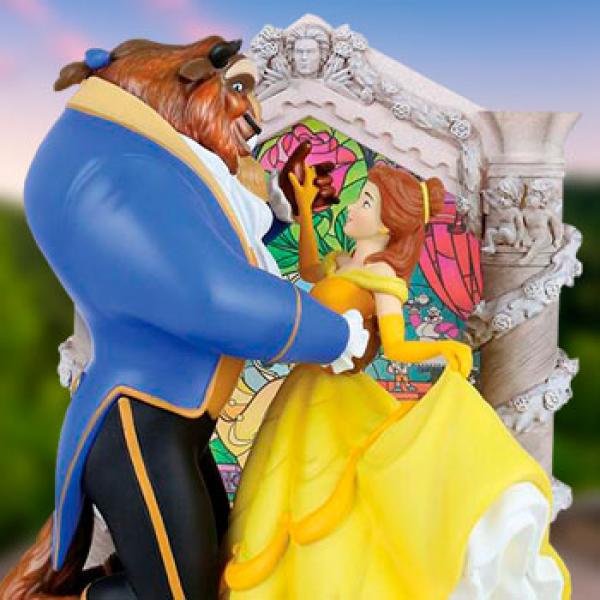 Belle and Beast Light Up
Figurine
$200 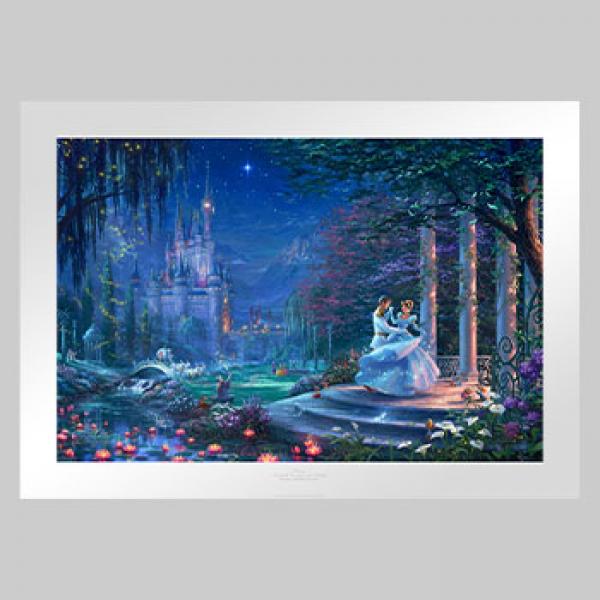 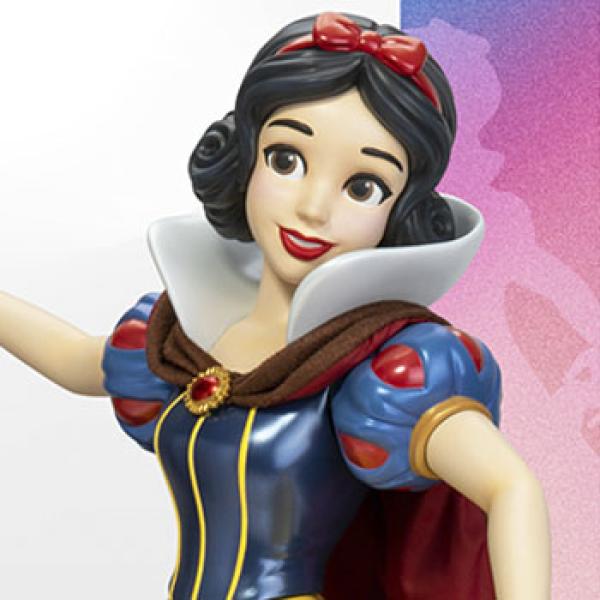