Fire up the Bat Signal 🦇 Up to 50% OFF DC Comics items!
Collectibles Doctor Who Twelfth Doctor
https://www.sideshow.com/collectibles/doctor-who-twelfth-doctor-big-chief-studios-910589
1 / 14 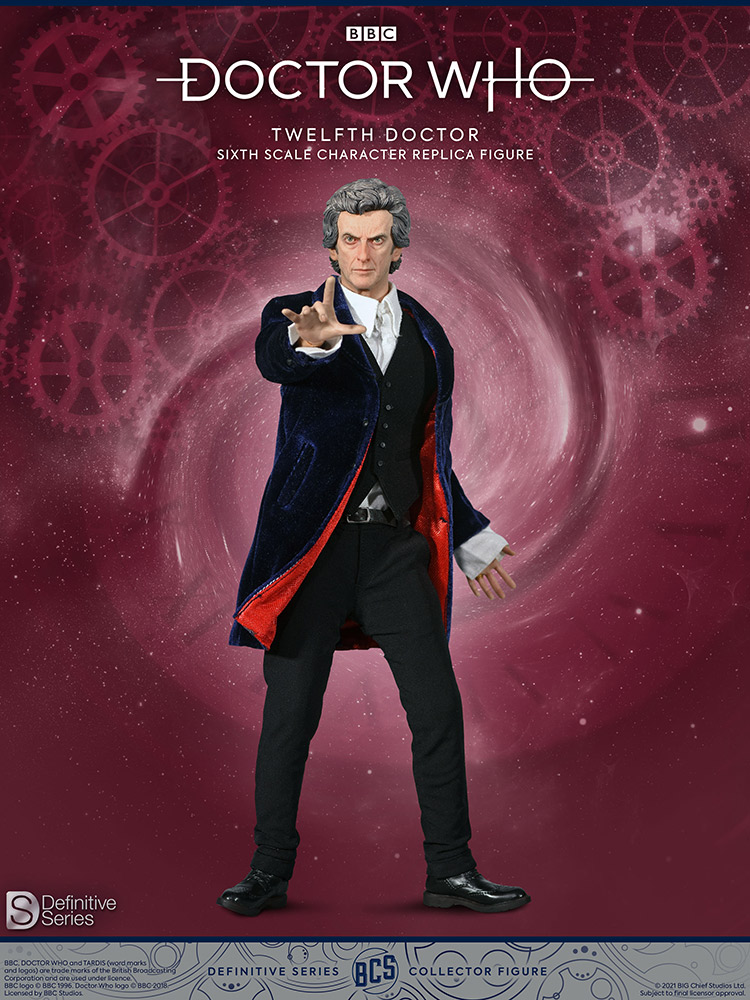 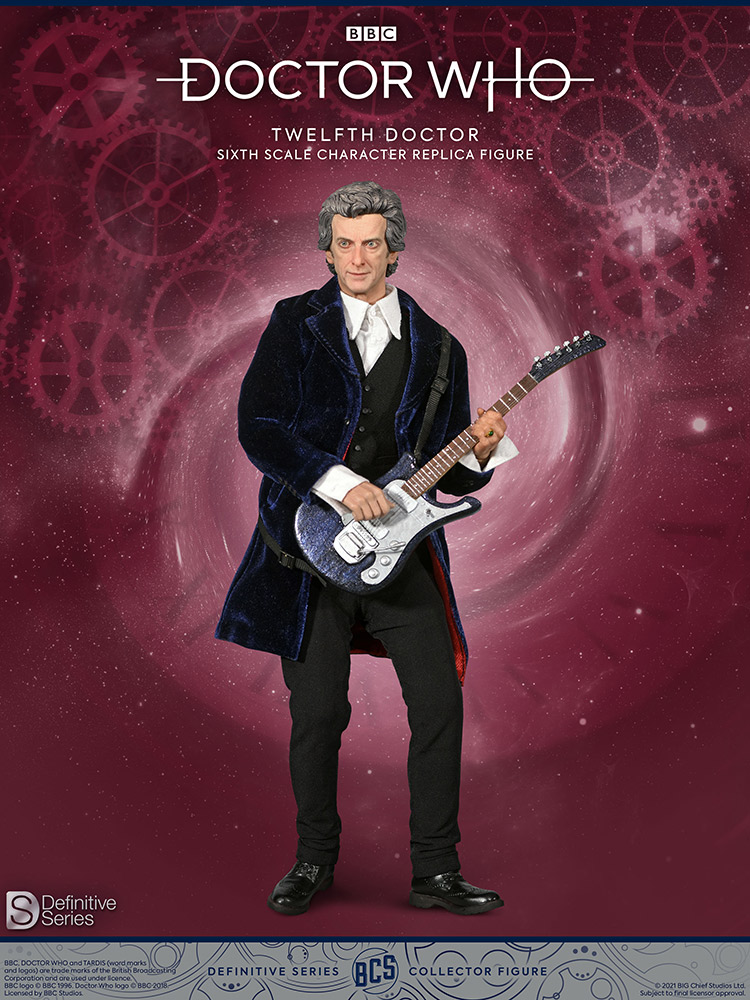 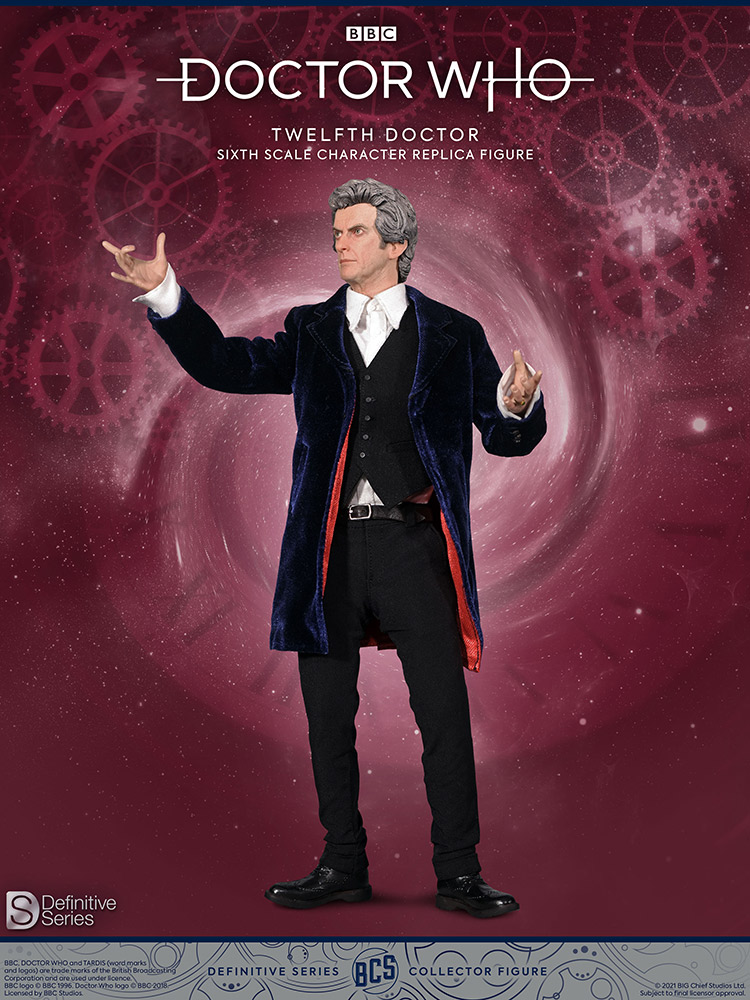 A new Doctor with a sharp face, bushy brows and boggle eyes faced a bewildered Clara, across the console. Clara and the Time Lord were inseparable, teaming up with UNIT’s Kate Stewart and Osgood to fight off the Zygons, Davros and the Master, now Missy. After enjoying a few years off from saving the universe, the Twelfth Doctor took on a teaching position where he met the inquisitive Bill Potts. After a fierce battle with Mondasian Cybermen which prompted regeneration, the Doctor was able to fight it off long enough to meet the First Doctor.

Join us as we celebrate the 10th anniversary of the Doctor Who Sixth Scale Collection with the Definitive Series figure collection. The Twelfth Doctor features two interchangeable breathtakingly realistic sculpted portraits with positionable eyes, affording collectors a greater range of posing options. The figure sports an all-new beautifully tailored detailed costume and an array of accessories for fans to create the ultimate display.

Thanks to: BBC Studios

Special Thanks to Matthew Toffolo

BBC, DOCTOR WHO and TARDIS (word marks and logos) are trade marks of the British Broadcasting Corporation and are used under license. BBC logo © BBC 1996. Doctor Who logo © BBC 2018. Licensed by BBC Studios. 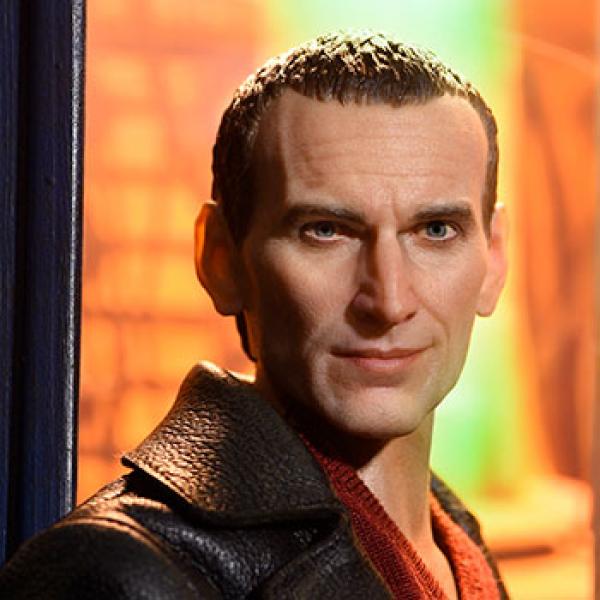 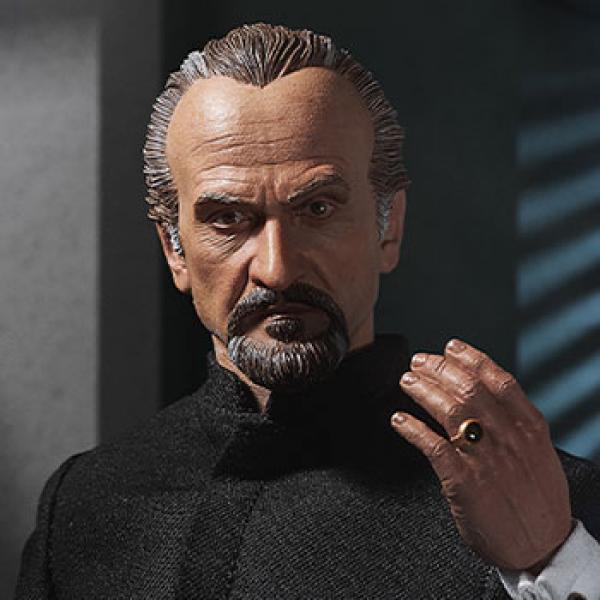 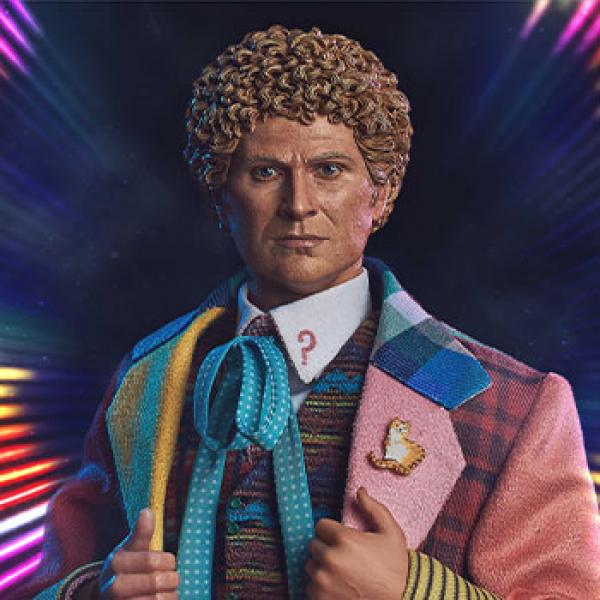