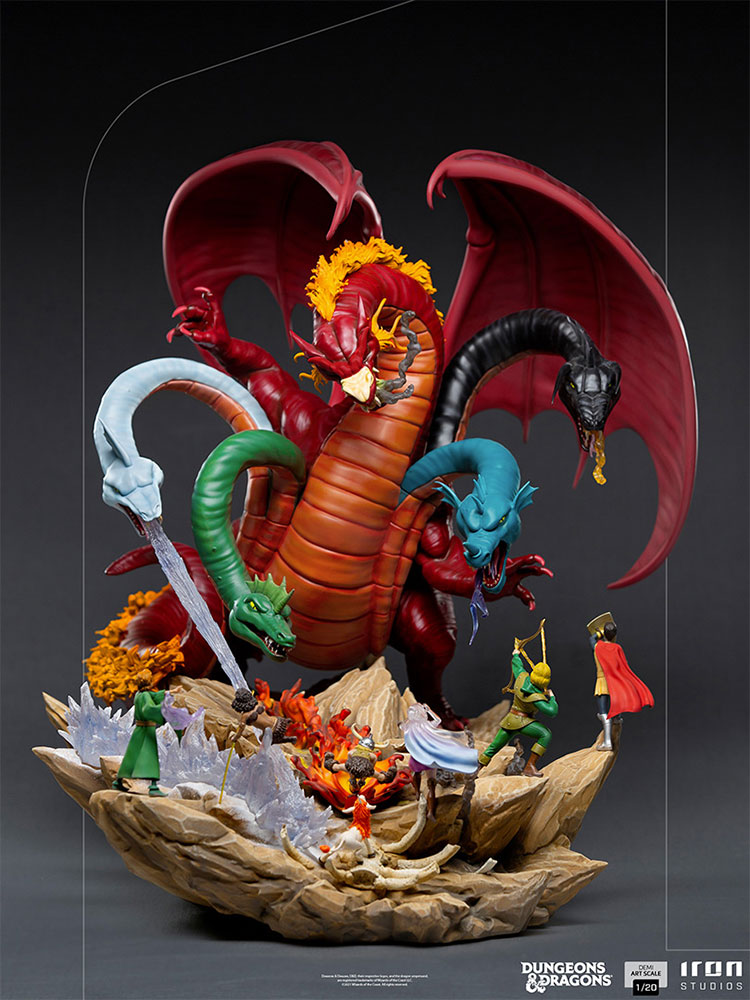 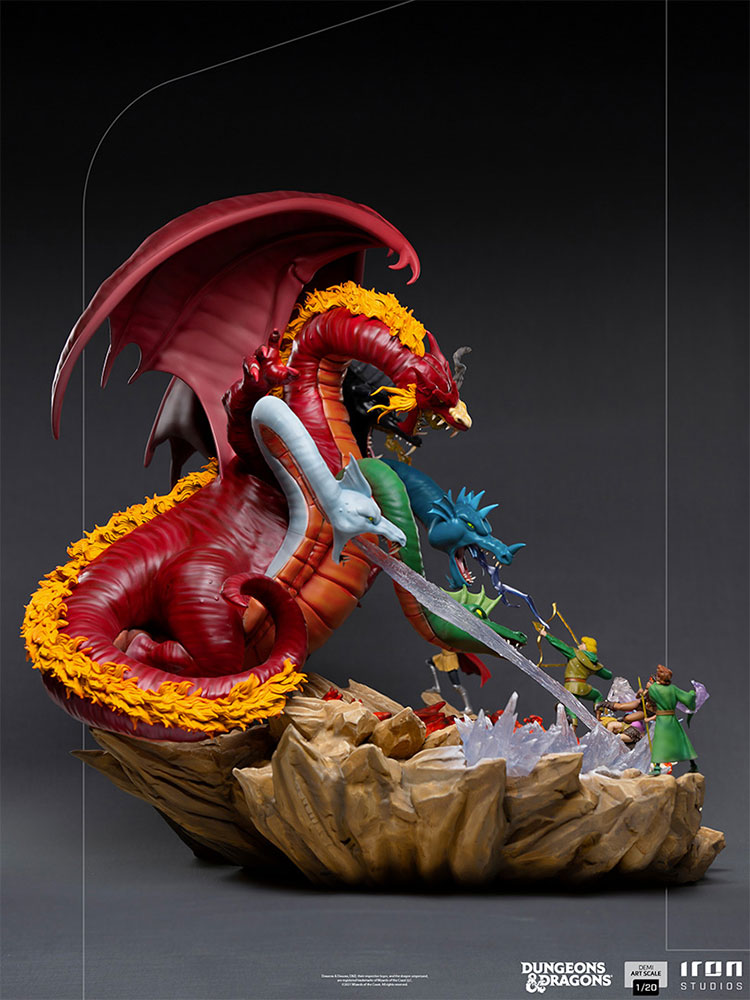 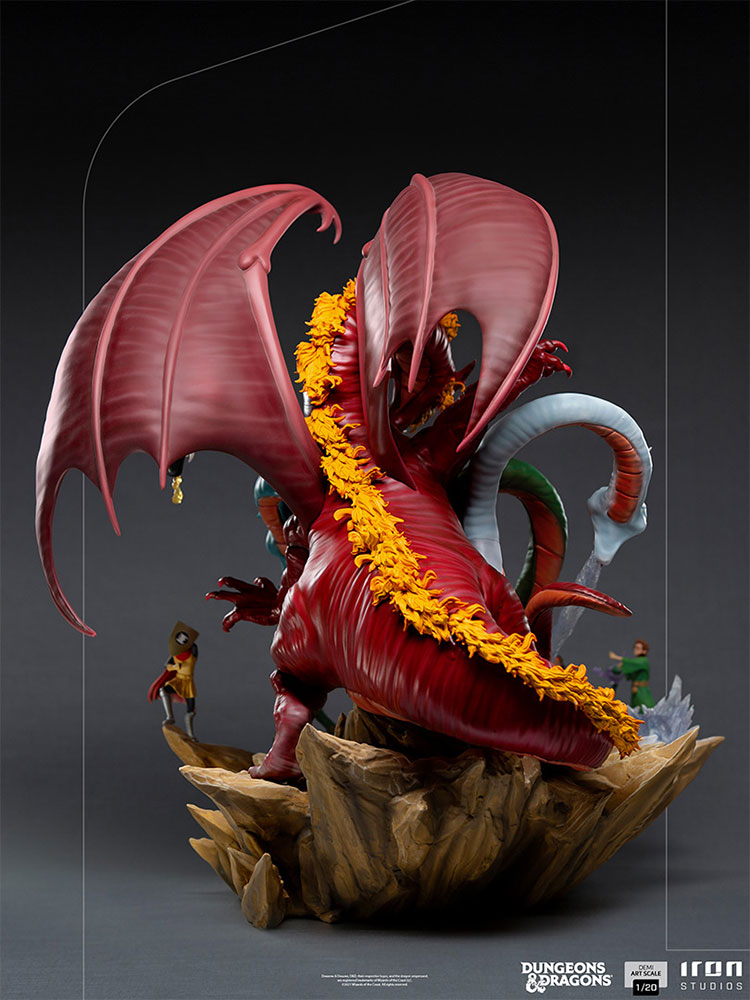 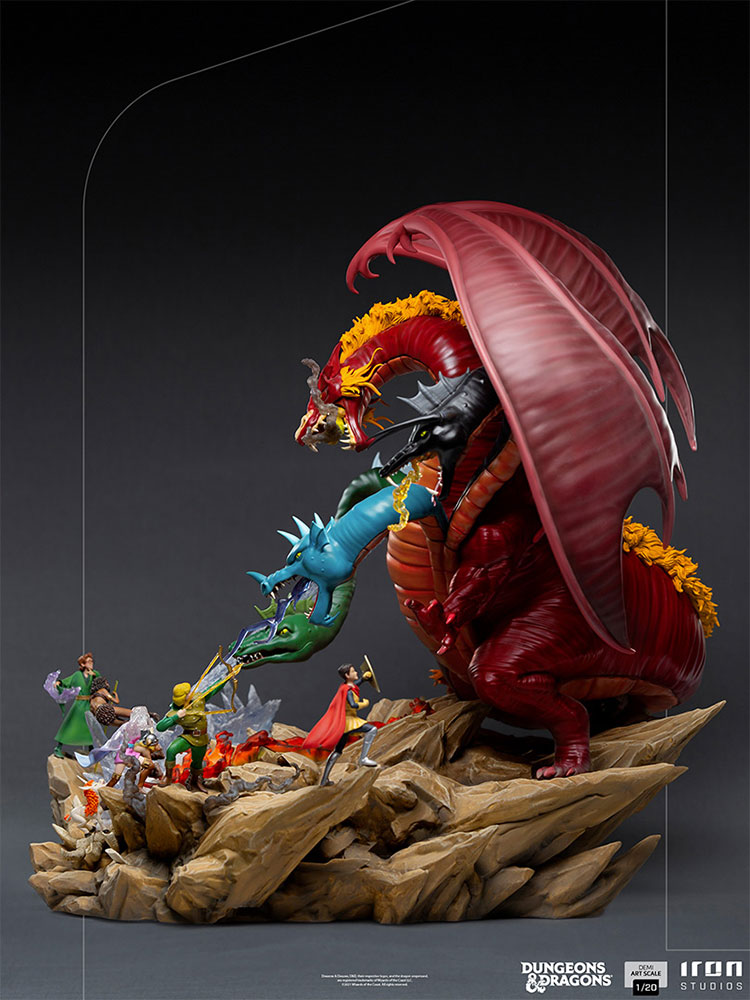 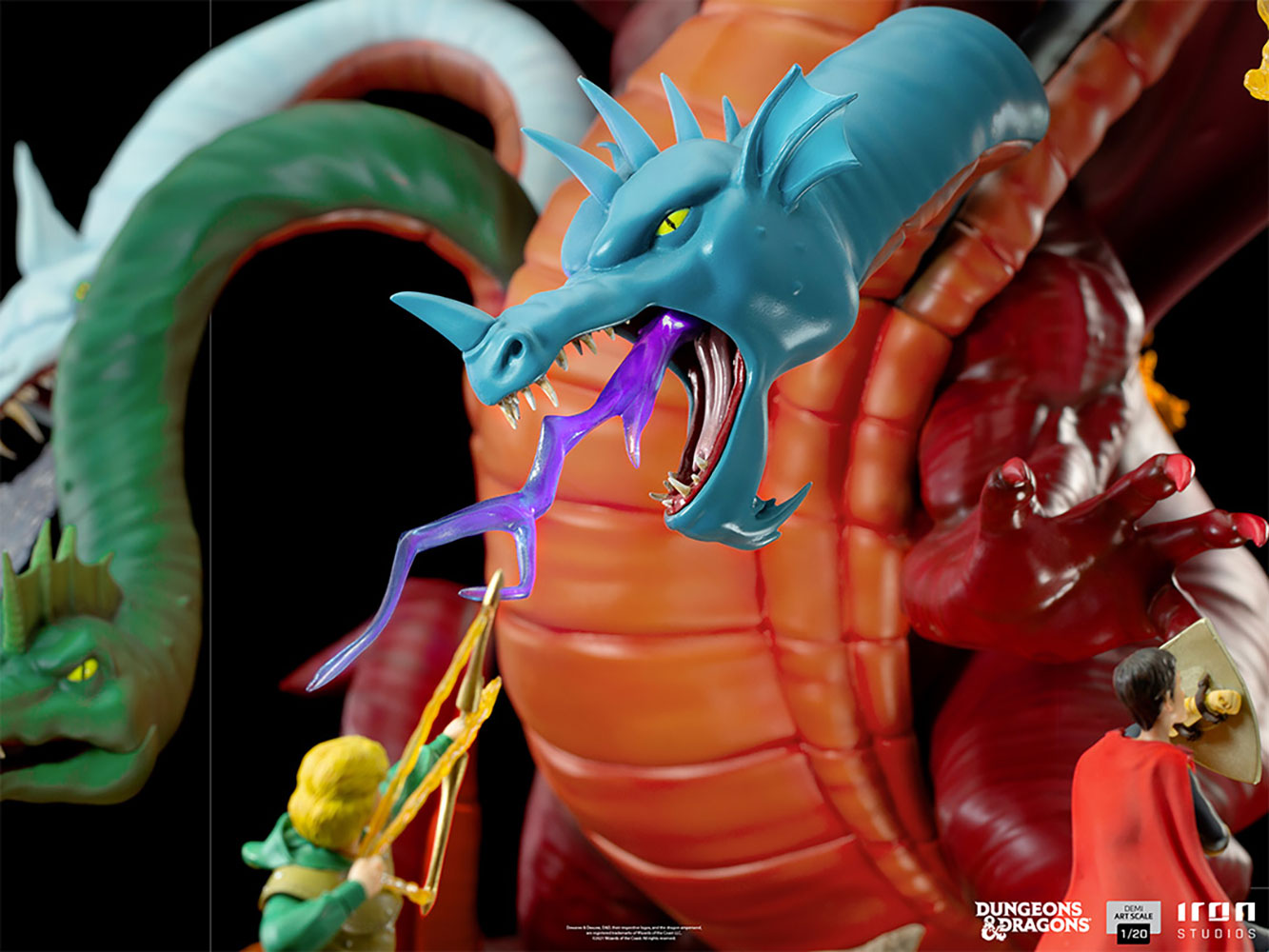 Get It Now
Calculating payments...
Members get $70.25 back. Earn 5% in Sideshow Rewards.
About

In the barren and hostile land of a medieval magic world from another dimension called the Realm, six young warriors raise their mystic weapons to face the most fearsome and dangerous creature from this universe. Your leader, Hank, the Ranger, is ready to shoot one of his energetic arrows. By his side, Sheila, the Thief, portrayed by a semitranslucent figure, activates her invisibility power with her cloak and hood. While the not so brave Eric, the Cavalier, protects himself with his shield that repels magic. The nimble Acrobat Diana leaps with her staff, avoiding the cold breath shot by one of the atrocious beast’s parts. Presto, the young Wizard, pulls a spell from his magic hat; meanwhile the reckless Bobby, the little Barbarian, alongside with his pet unicorn named Uni, is in front of our enemy, striking the ground with his club, opening a lava crack against their opponent.

Facing the heroic sextet is the colossal central figure of this composition, feared even by the powerful and evil sorcerer known as Venger, it is the supreme dragon Tiamat, derived from the Mesopotamian mythology’s dragon goddess, this powerful monster has five heads with different colors and each with their own powers. Your middle red head, spits flames and is the only one capable of speaking. In the right side are the white head, that shoots freezing rays and the green head, with a strong breath of poisonous gas. In the left side are the black head, that tosses acid and the blue head, that can cast lightning.  With this impressive setting, Iron Studios proudly presents your enthralling statue “Dungeons & Dragons Tiamat Battle – Demi Art Scale 1:20 – Iron Studios”, picturing the epic battle of the animated series Dungeons and Dragons’ beloved protagonists, against their most powerful enemy, the definitive statue for the series’ fans!

Based on the classic RPG namesake game, the animated series called Dungeons & Dragons were a huge success among the animations from the 80s, portraying the adventures of six young friends that, after boarding a roller coaster at an amusement park, go thru a portal that leads them to another world. There, wearing clothes with skills particular to them, they receive magical weapons from an old dwarf known as the Dungeon Master. There, they will live great adventures trying to get back to their homes on Earth. 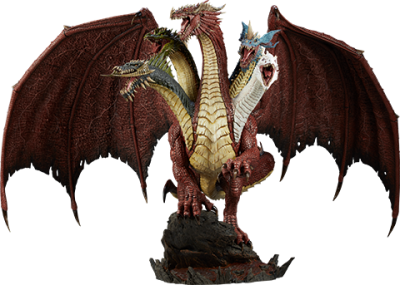 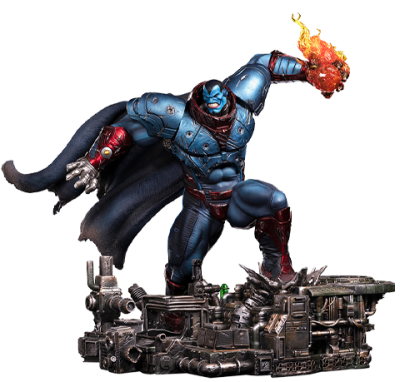 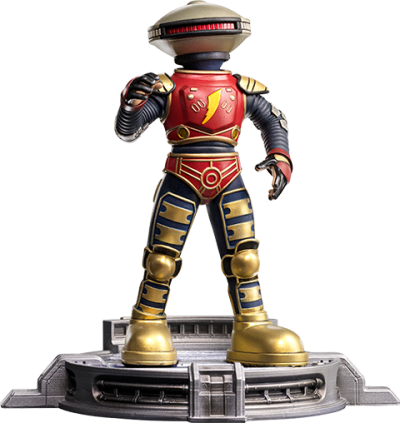 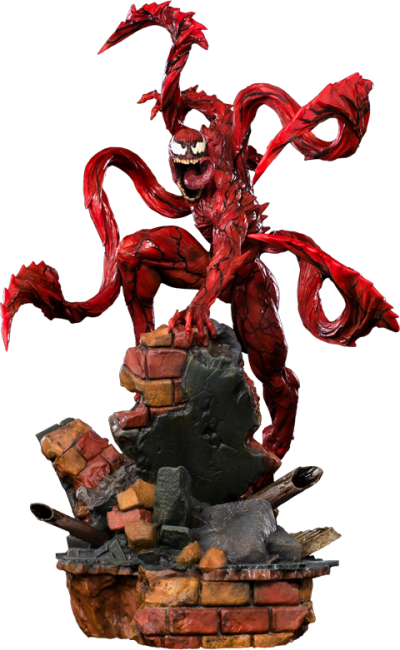 I loved this tv show as a kid and I already have Iron Studios Venger, Shadow Demon and Nightmare as well as all of our heroes. Tiamat was the only one missing. I got this and was a bit overwhelmed at the size of the box and how many pieces to put together but found that it was quite easy. I only had to reference one of the pictures on here to help me place the kids correctly. It only took me only an hour or so. It looks phenomenal in my man cave! I highly recommend! 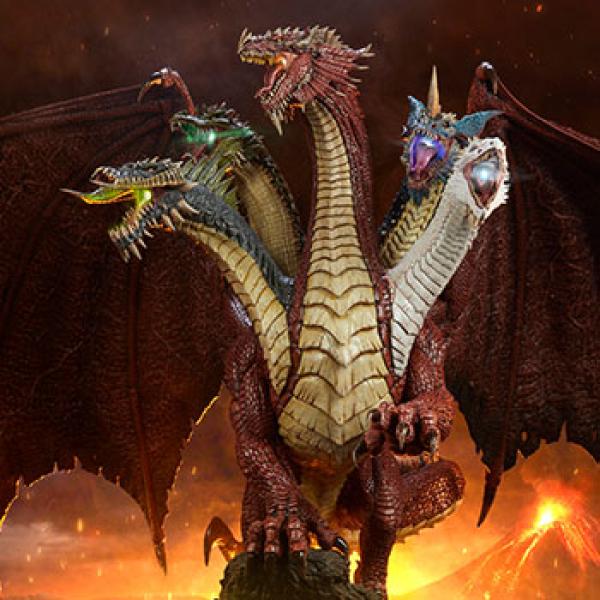 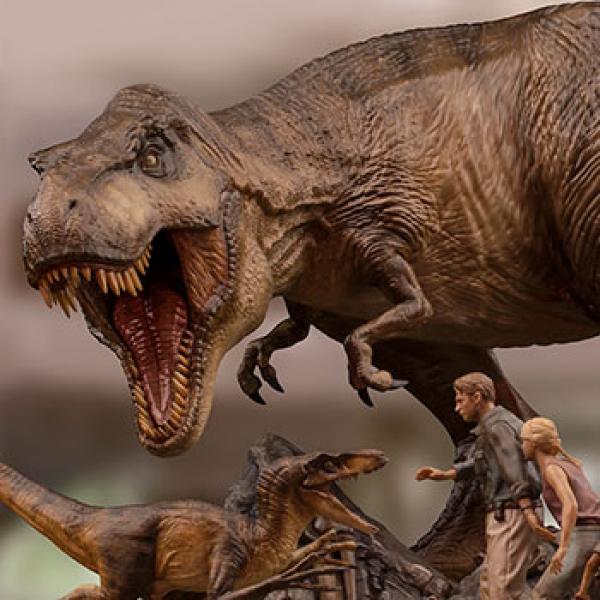 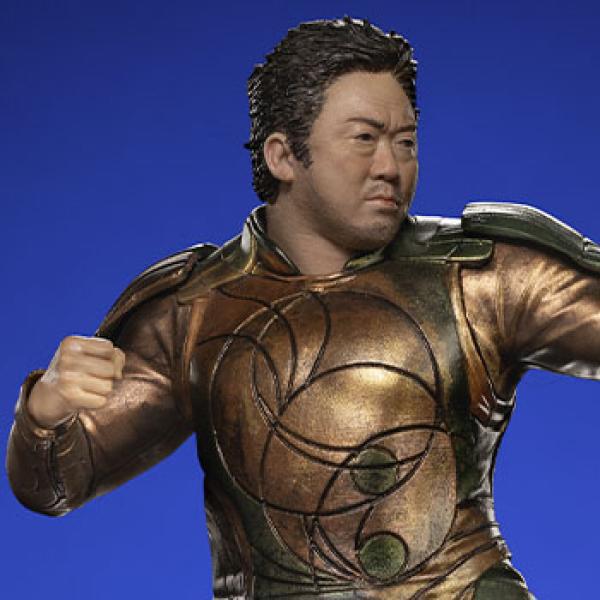 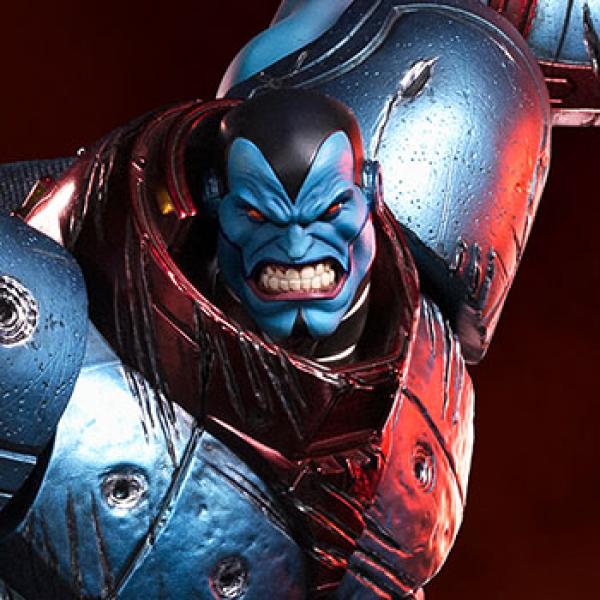