Skip to main content
The Celebration starts now! 🪐 Save Up to 20% on Star Wars items!
https://www.sideshow.com/collectibles/16300 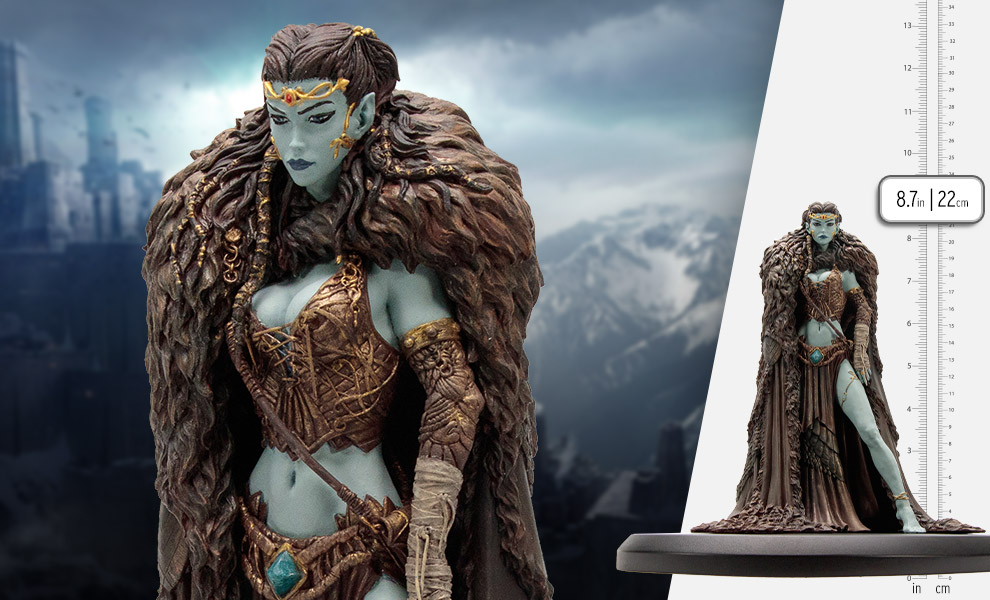 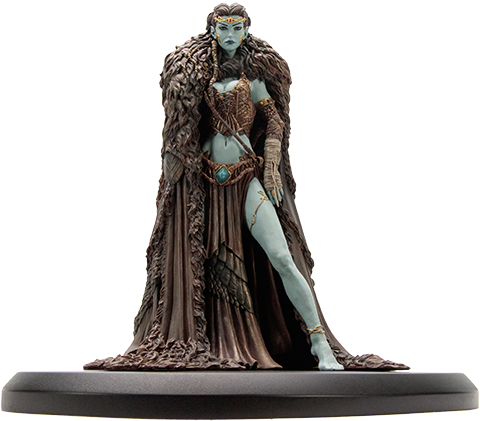 Attakus and Sideshow present the Vaalann the Blue Elf Statue!

Since time immemorial, the Elves have trodden the vast lands of Arran with their eternal steps. Divided into a multitude of ethnic groups, they have, throughout their history, accomplished the greatest wonders, as well as triggered the greatest disasters. Follow their epic adventures in the greatest saga of Heroic Fantasy in comics.

Azure-skinned immortals, the Blue Elves have penetrated the secrets of the oceans and tamed the waves like no other before them. Feared and respected, they are divided into two great houses. Those living in the icy archipelagos north of Arran, whose capital is the city-island of Elsémur, ruled by the wise Aamnon, and those living in the southern seas, often considered by their cousin as more free and versatile. Underneath their apparent coldness and their own phlegm, they remain the elven race that has the most interaction with other peoples and certainly the most concerned by the fate of the Lands of Arran.

The Blue Elves of Ennlya, a small port city in Nordrenn, have all been massacred! Blue Elf Lanawyn and Turin, a renowned man, investigate as all leads point to a clan of Yrlanese, those Northmen who hate Elves. In the island city of Elsemur, Vaalann a young Blue Elf passes the test of the water of senses. The mother prophetess sees her future close, a future linked to the sacred crystal. "This announcement makes a lot of noise and it is whispered that Vaalann could be the messiah that the Blue Elves have been waiting for several generations... Between investigation and initiation, this story leads us into a world of pretenses, dreams, and disillusions!