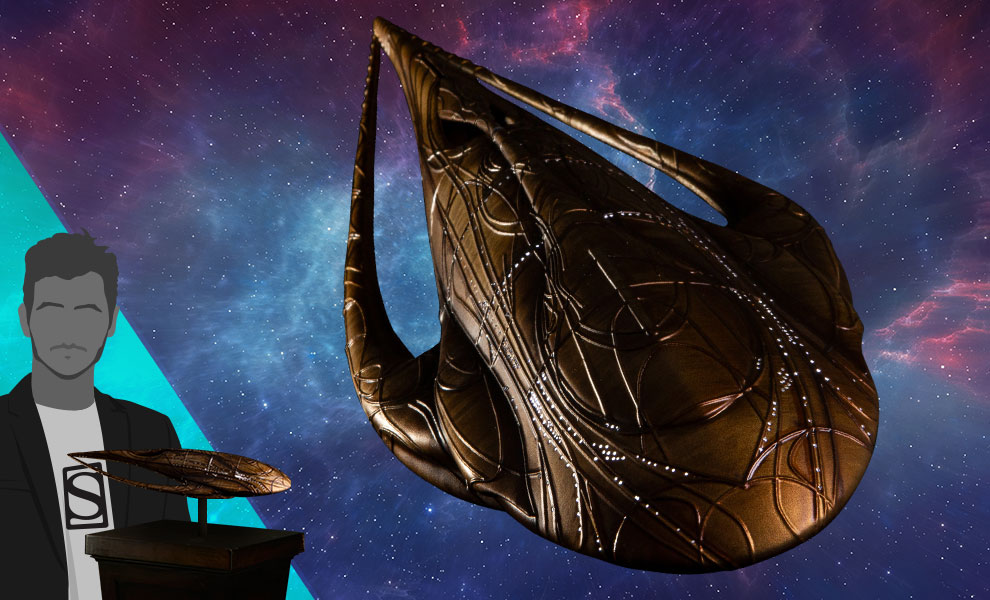 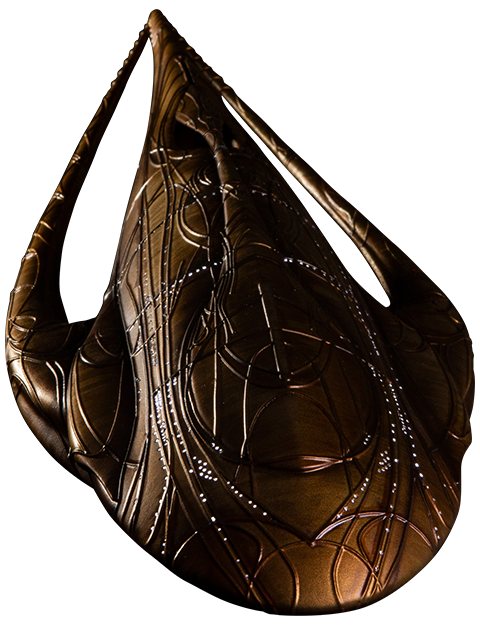 Moya is a Leviathan transport, which means she’s not just your garden variety spacecraft. Beneath those lovely lines – reminiscent of a graceful sea creature – is a sentient being composed of biological and mechanical parts. She lives. She thinks. She even procreates. She also rips holes in the fabric of space as a means of faster-than-light, single-dimensional travel. It’s a marvelous escape mechanism, unique to Leviathans. And it’s astonishingly random, to the extent that even the Leviathan and its Pilot frequently have no idea where they’ve wound up.

Playing host to a misfit crew of escaped prisoners and exiles, Moya carries her charges through space, protecting them from their mutual enemies in a symbiotic relationship that borders on the familial. She is their transport, shelter, guardian, and friend. They rely on her, and she relies on them.

In celebration of Farscape’s 20th anniversary, Chronicle Collectibles is elated to present our replica of Moya. At more than 14” inches in length, our Moya captures the familiar lines of Farscape’s signature vessel at a scale that’s ideally suited for display on a shelf or desk. Cast in detail-rich poly-resin, Moya’s elegant shape will be accentuated by a beautiful light-up feature that illuminates the ship’s many windows from within. Moya is a limited edition release, so reserve yours today! 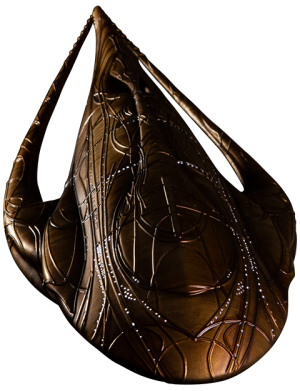