Today Only 💥 Up to 40% off Marvel
https://www.sideshow.com/collectibles/fullmetal-alchemist-alphonse-elric-silver-variant-first-4-figures-9041502
1 / 38 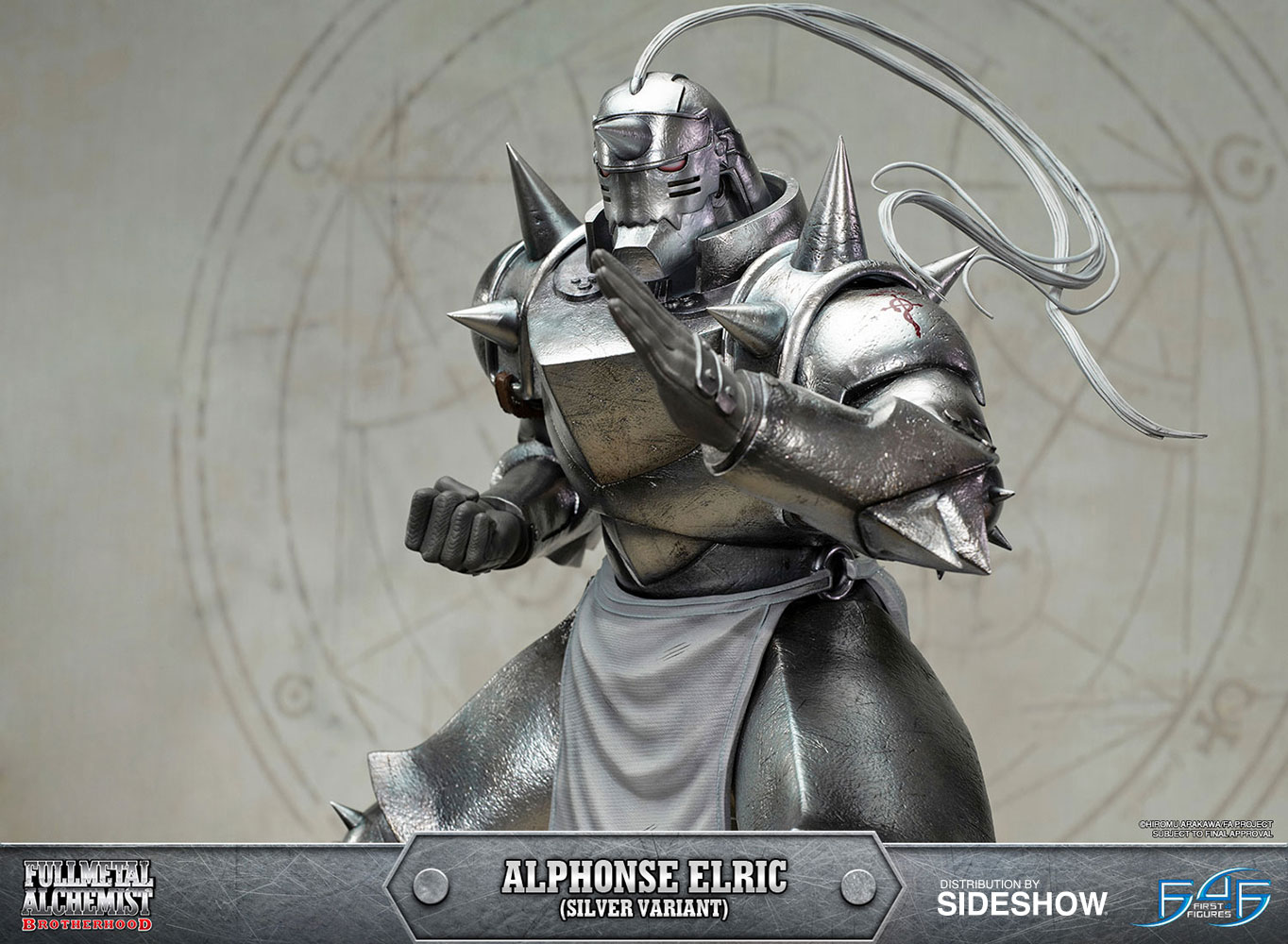 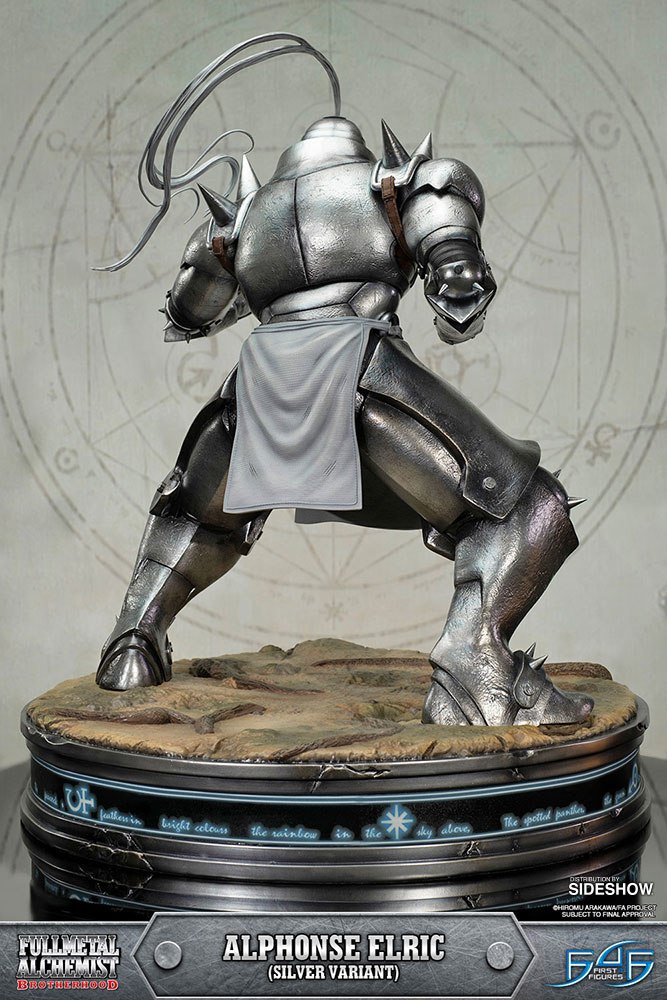 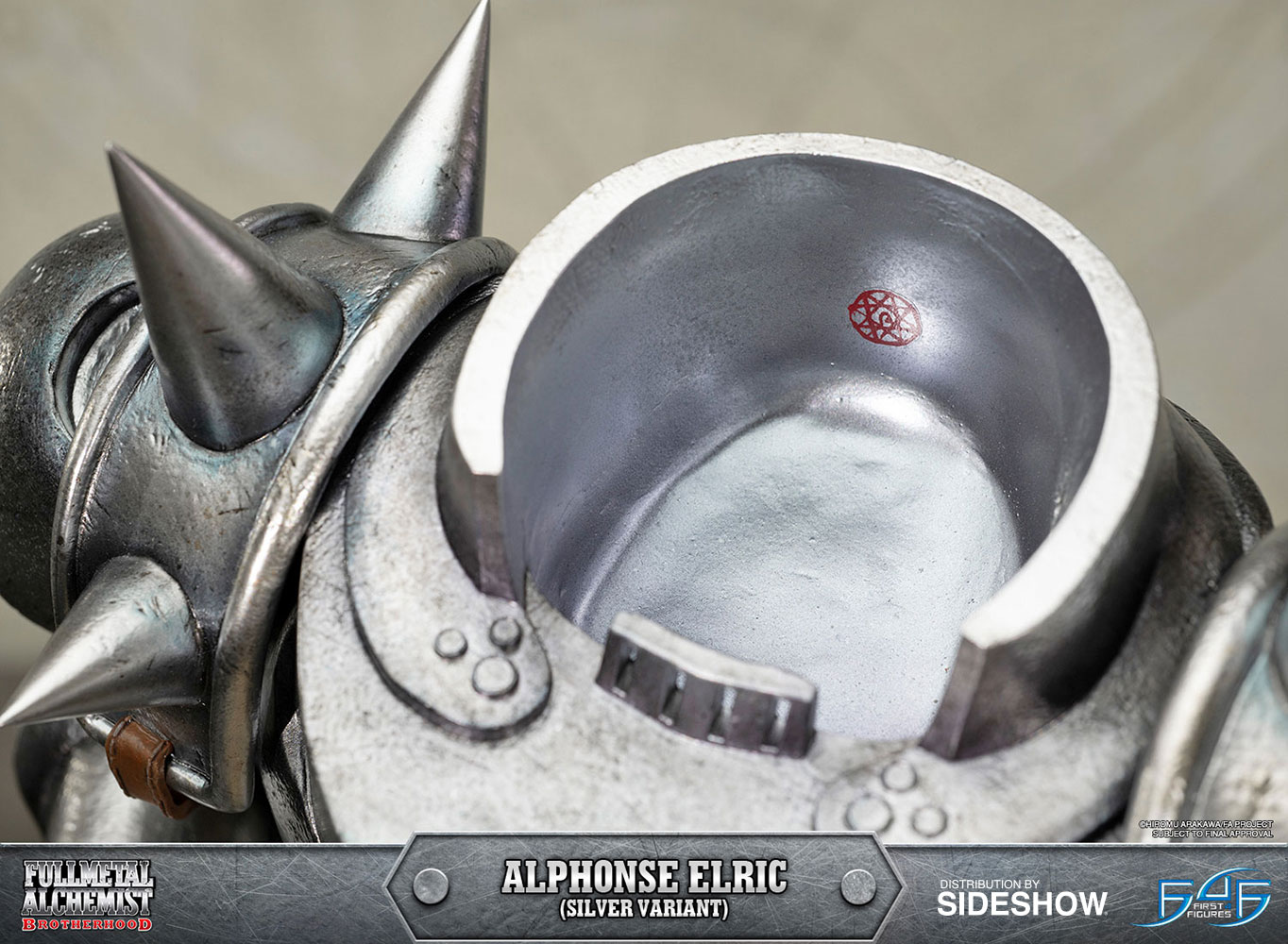 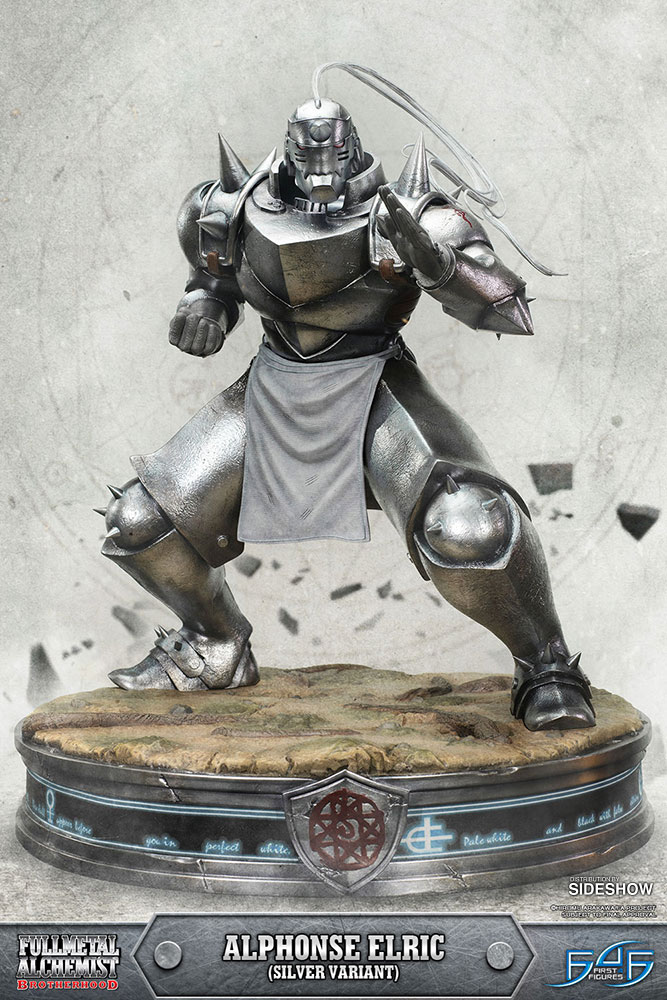 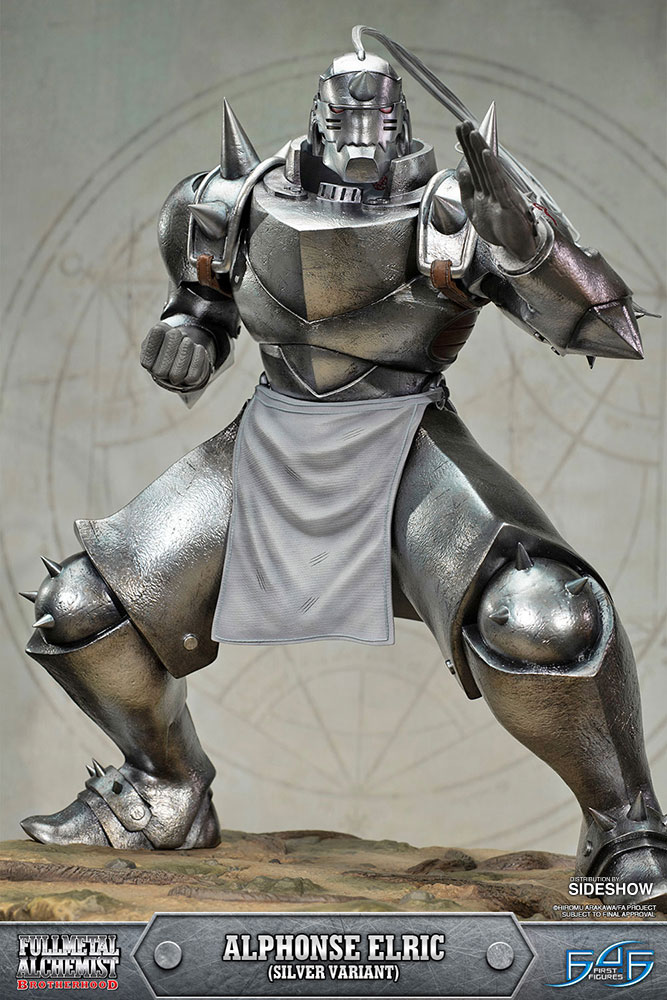 Alchemy: the science of understanding, deconstructing, and reconstructing matter. However, it is not an all-powerful art. It is impossible to create something out of nothing. If one wishes to obtain something, something of equal value must be given. This is the law of equivalent exchange, the basis of all alchemy. In accordance with this law, there is a taboo among alchemists. Human Transmutation is strictly forbidden, for what could equal the value of a human soul?

Alphonse Elric is the deuteragonist of the Fullmetal Alchemist Brotherhood series. Much like his older brother, Edward Elric, Al is an expert on the art of Alchemy and is superior to his brother in martial arts. Brought about by a failed Human Transmutation experiment while attempting to resurrect their deceased mother, Al loses his entire physical body and Ed his right arm and left leg. Al's soul was then alchemically bound to a massive suit of armor with a Blood Rune conjured by Ed. As such, Al is sometimes mistaken to be the Fullmetal Alchemist.

After the incident, with the absence of his physical being, Al's psychological development was also stunted, and his ten-year-old childlike innocence, heart, and compassion remained intact, keeping his more temperamental brother in check as they pursue their journey in search of the Philosopher's Stone to try and regain their former human selves. 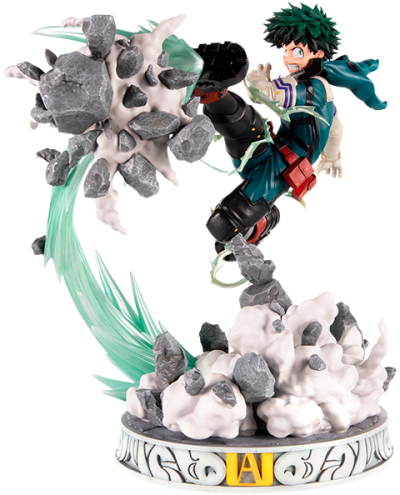 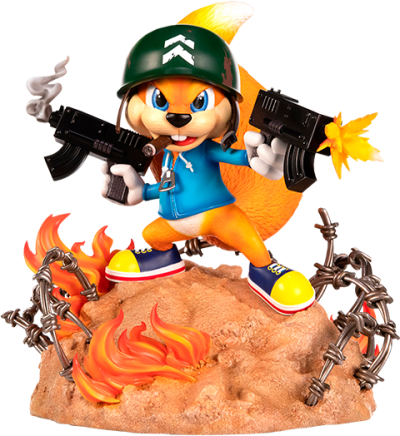 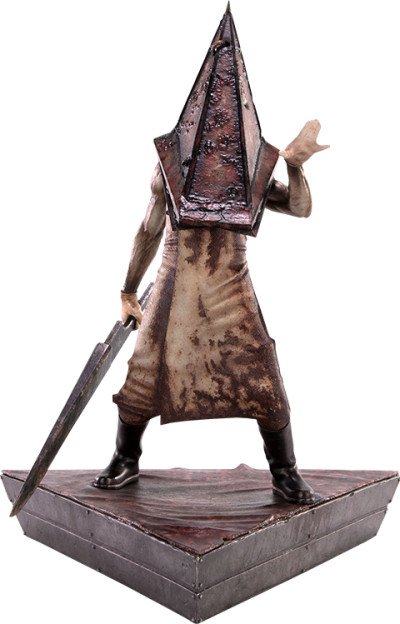