Skip to main content
✋ Time to suit up with Iron Man collectibles!
https://www.sideshow.com/collectibles/15374 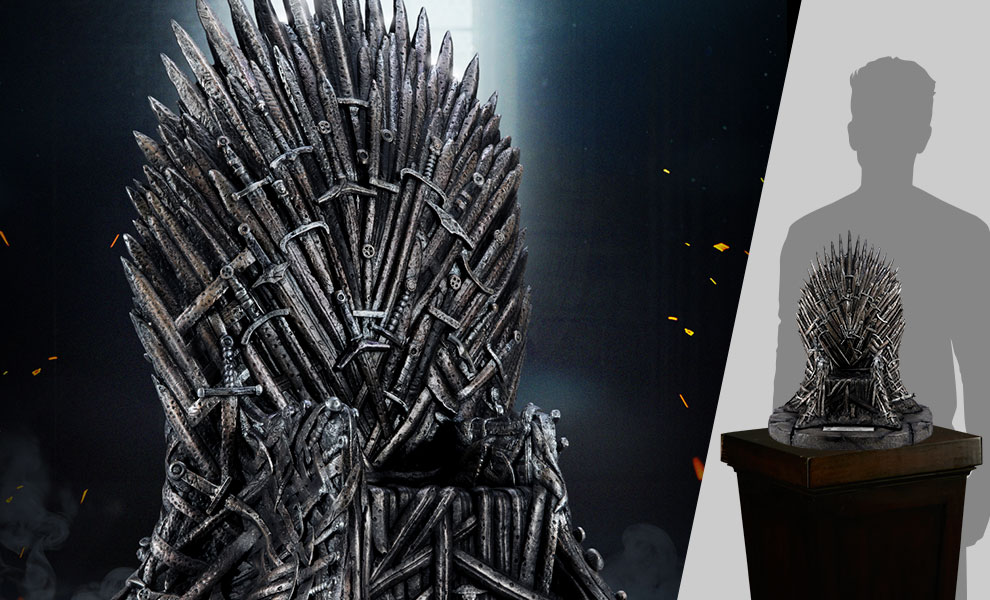 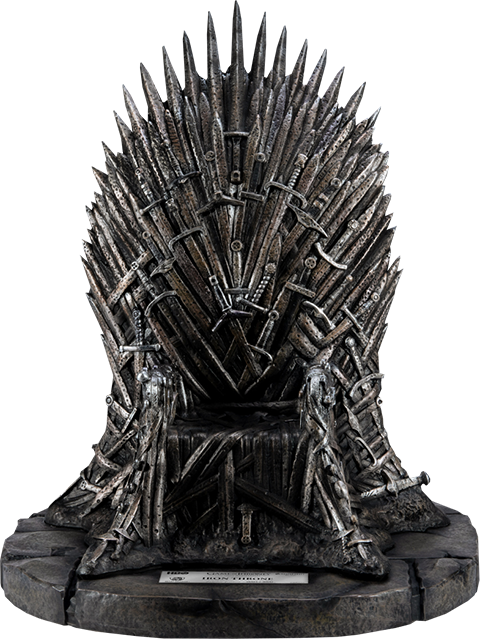 "When You Play The Game Of Thrones, You Win Or You Die. There Is No Middle Ground.”

The cult classic, Game Of Thrones was one of the most well-received fantasy series in television history. Bringing to life the epic fantasy novels of ‘A Song of Ice and Fire’,  the wildly popular books written by George R.R. Martin, the grand story is one of the power struggles, warring disputes amongst families, and epic battles from the depths of the seven kingdoms! Deep within all the angst and larger-than-life action stands the Iron Throne, a symbol of power, authority, and the quest for ultimate domination! Representing the difficulty of the ruling, and the brutality of controlling power, according to legend, ‘Aegon the Conqueror’ built the Throne out of the swords of his conquered enemies because he didn’t think that a king should rest easily! Taking 59 whole days to complete, the Throne became a symbol of the entire story and has become arguably the most well-known throne in pop-culture history!

Beast Kingdom’s ‘Entertainment Experience Brand’ takes the challenge of bringing to life such an iconic and striking symbol with the release of the MC-045 Game Of Thrones Iron Throne under the Master Craft range of hand-sculpted and painted masterpieces. The level of detail on display for the unique spikes, barbs, and swords is exceptional. Using aging effects in the painting process allows the accuracy in the rust to really shine through.

This Master Craft Iron Throne is limited to 3,000 pieces worldwide. Be sure to quickly grab this before they are sold out! 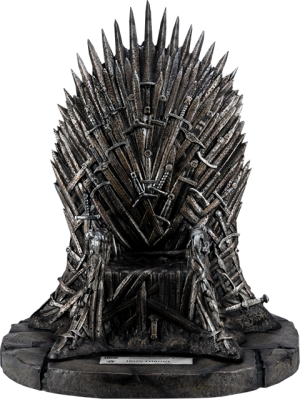