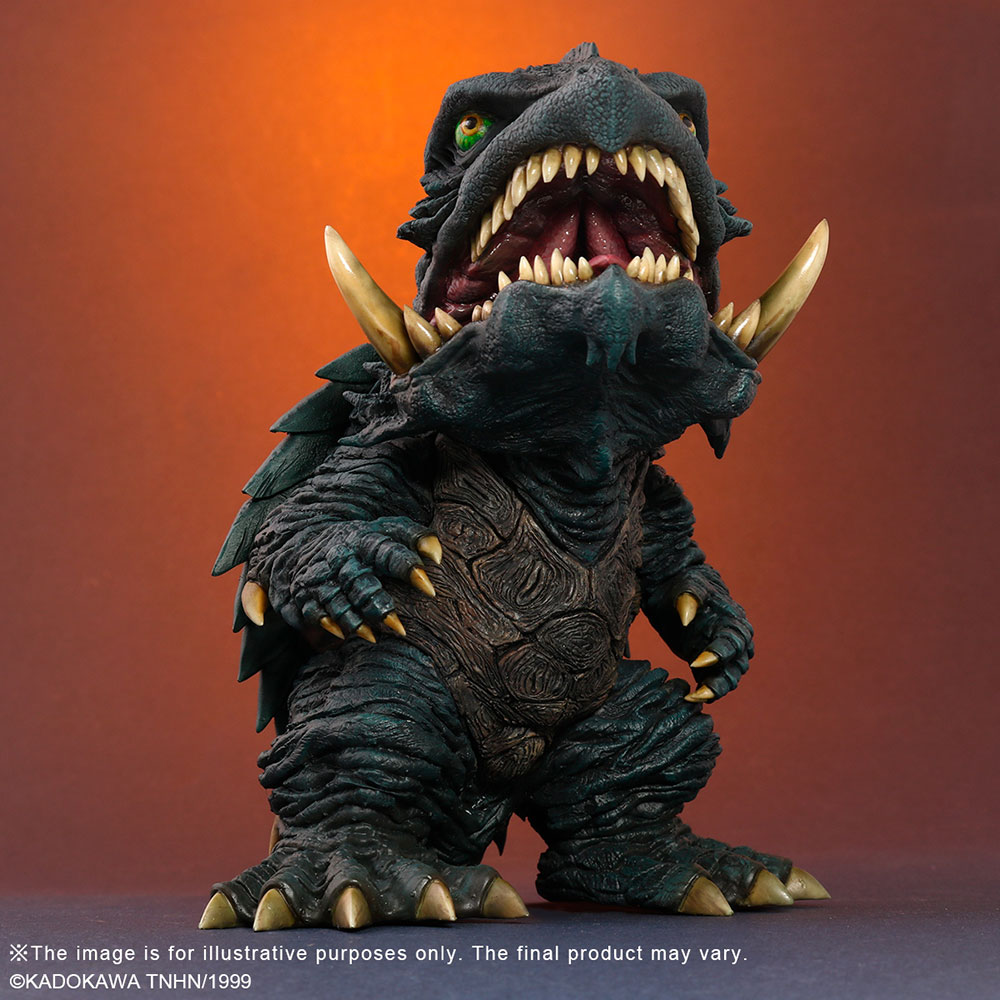 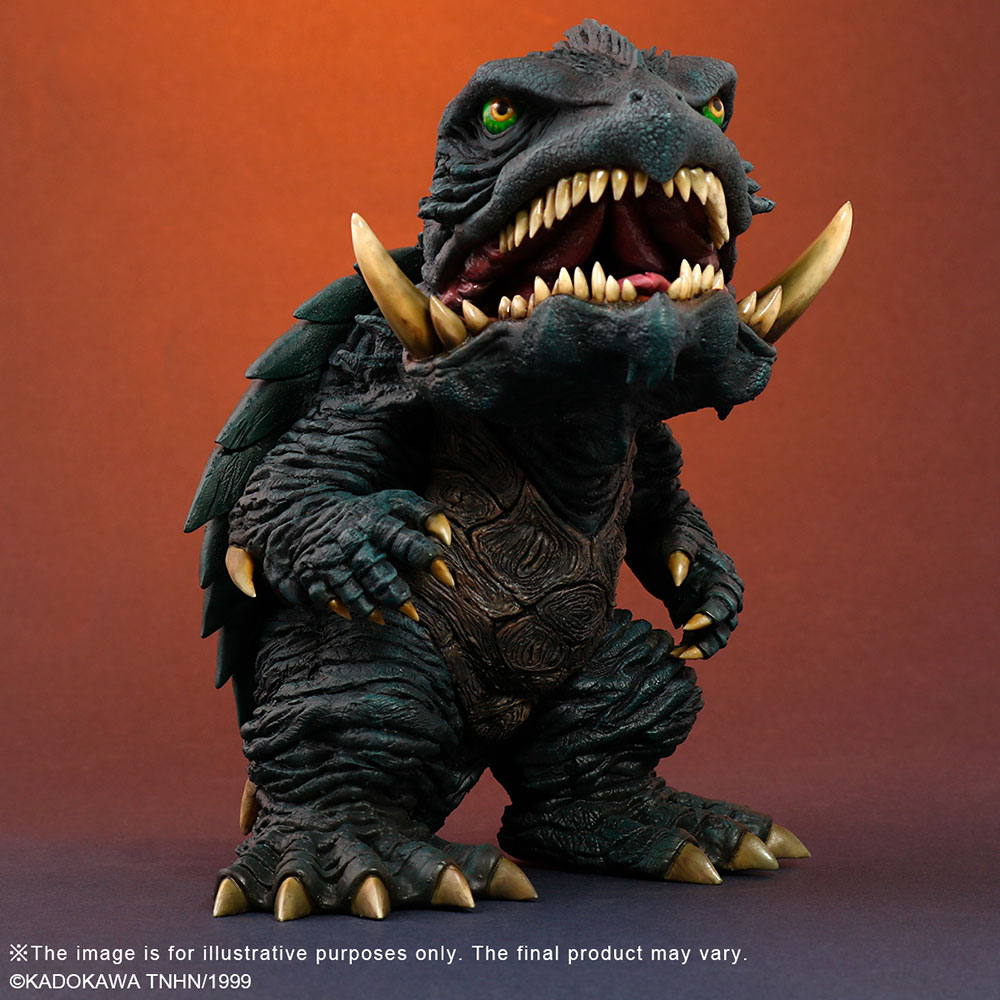 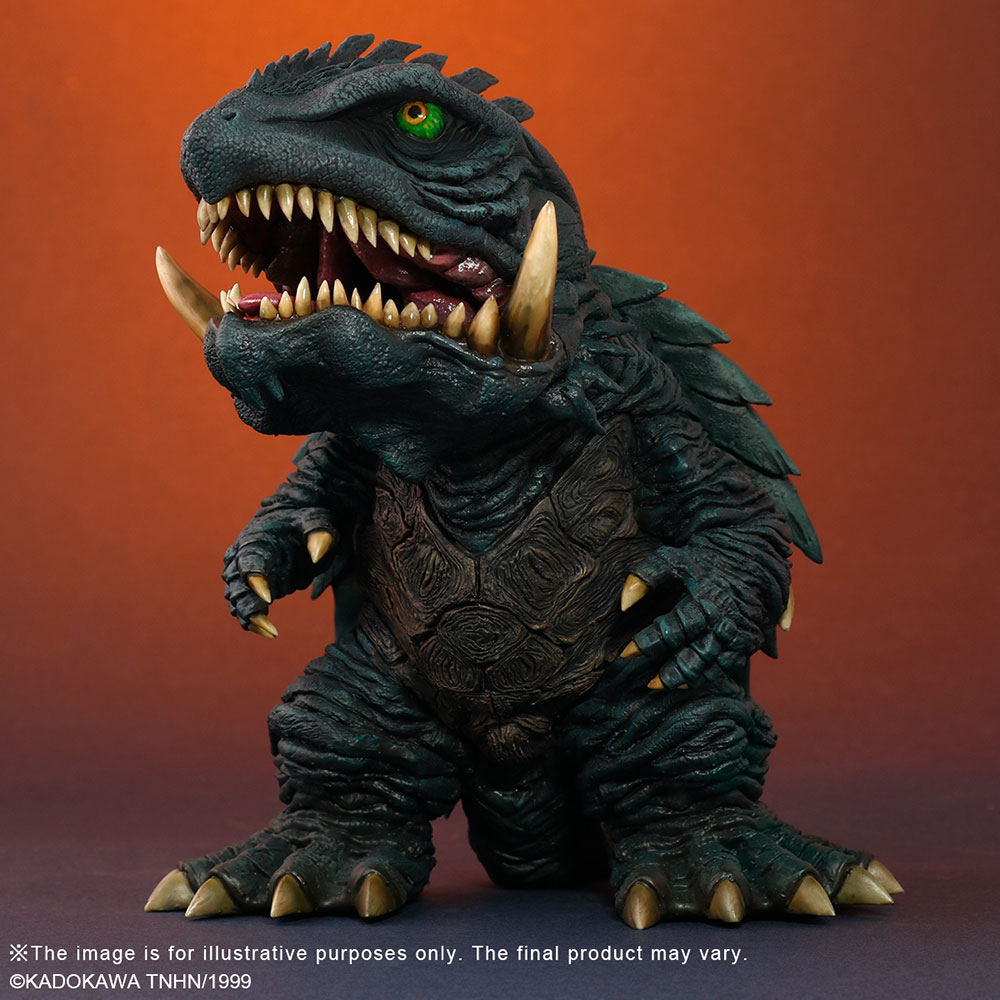 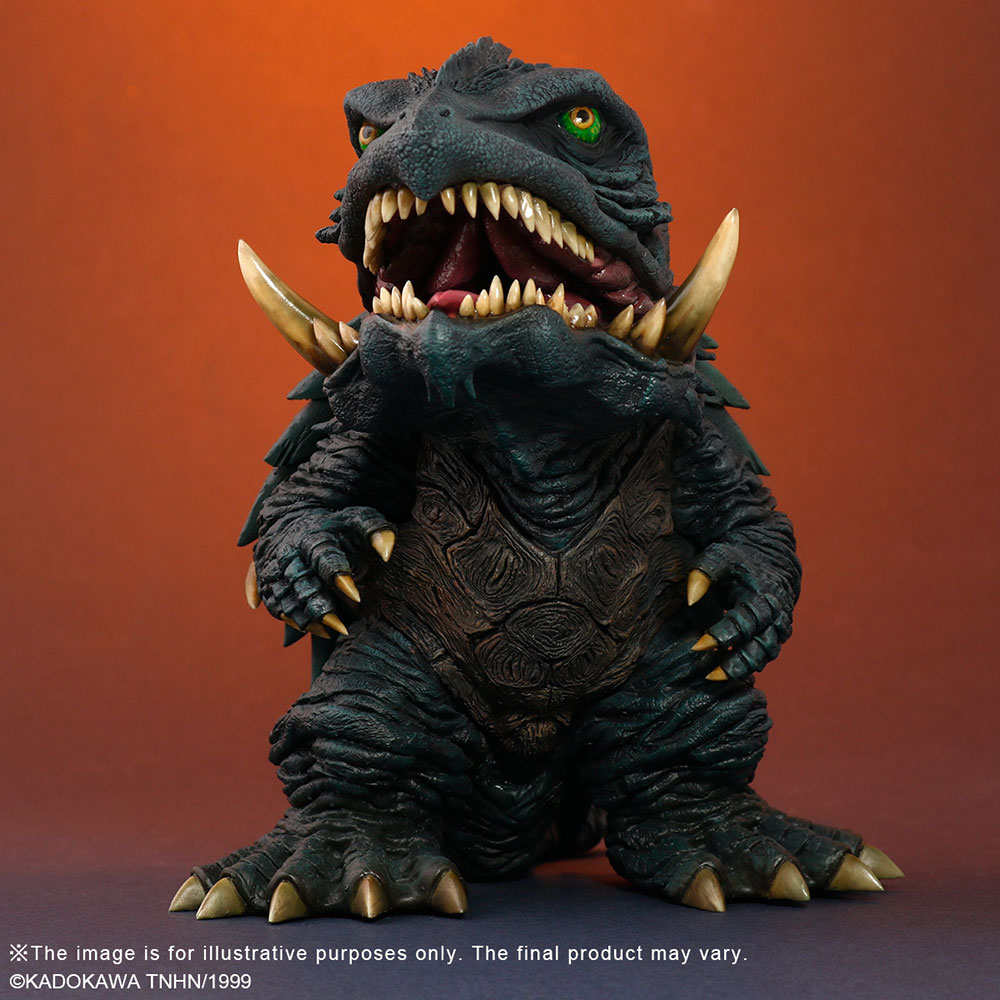 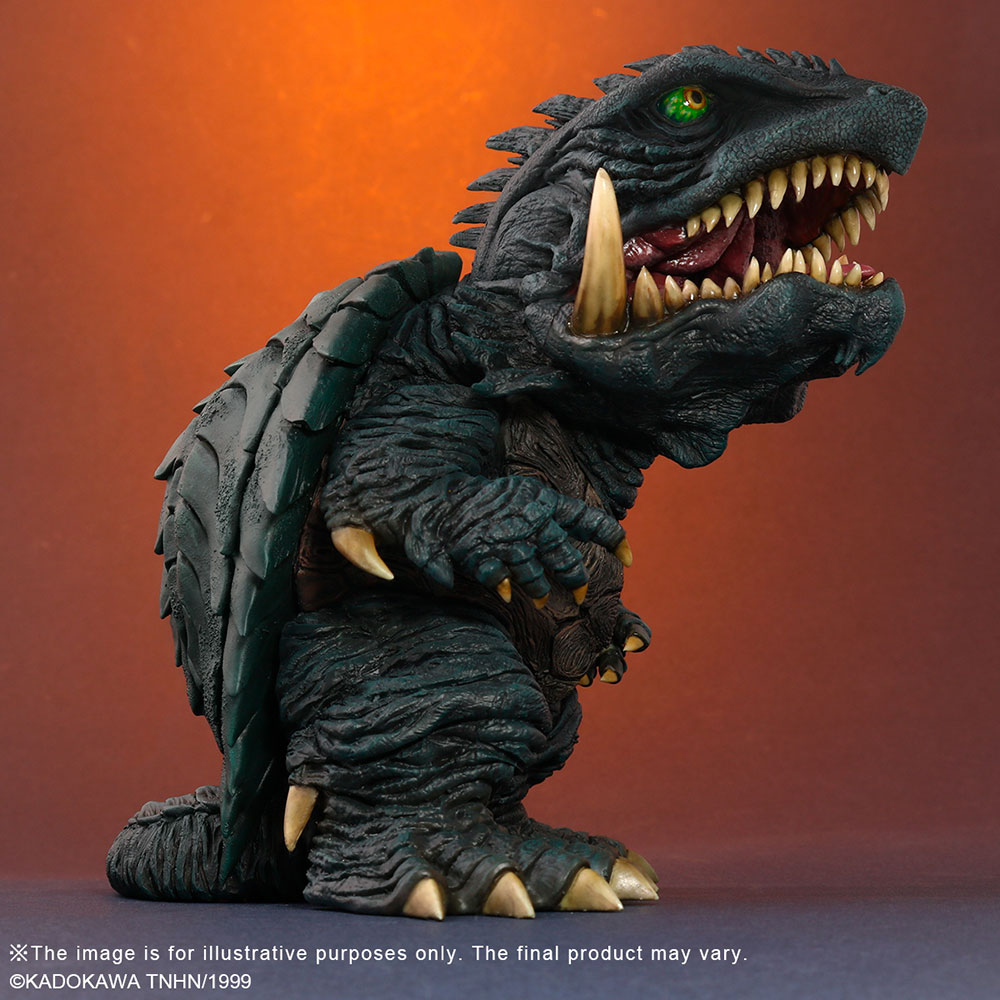 Gamera (1999) joins the DefoReal series that mashes up “Deformer” and “Real!” Gamera (1999) from Gamera 3: Revenge of Iris (released in 1999) joins the DefoReal series line-up! This Gamera features an even more aggressive look resulting from the intense battle with Gyaos and Legion and has been re-shaped and shrunk down. The realistic features of Gamera such as its large, spiked shell and pointed head have been skillfully integrated into the scarily adorable yet deformed model.

Don’t pass up on this chance to add this Gamera which took on Iris in a deadly battle as the Earth’s guardian to your collection! 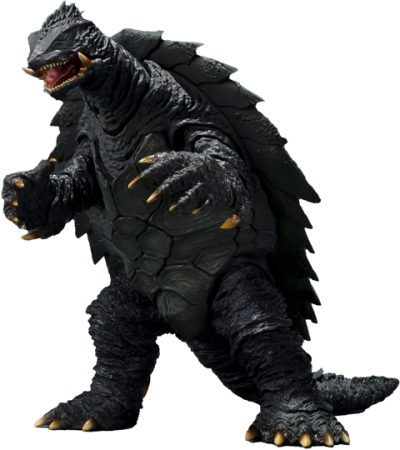 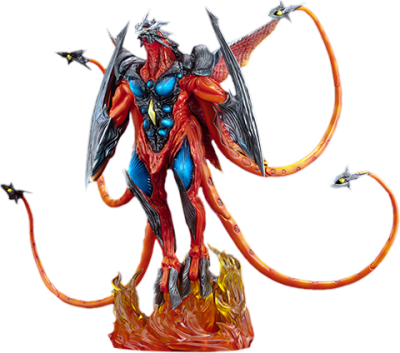 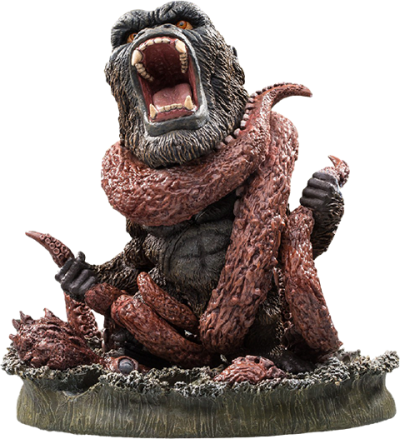 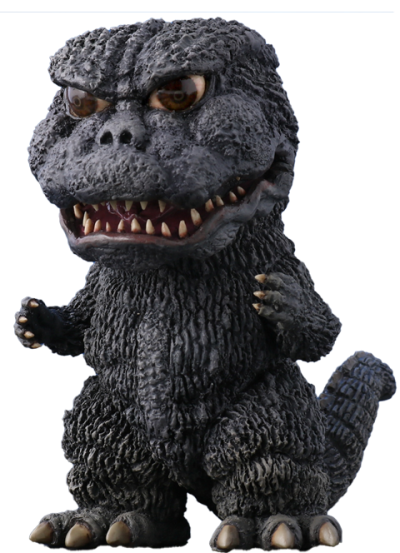 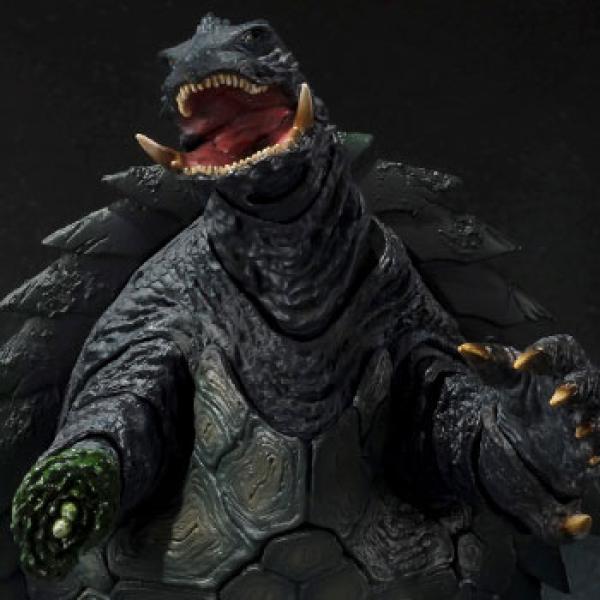 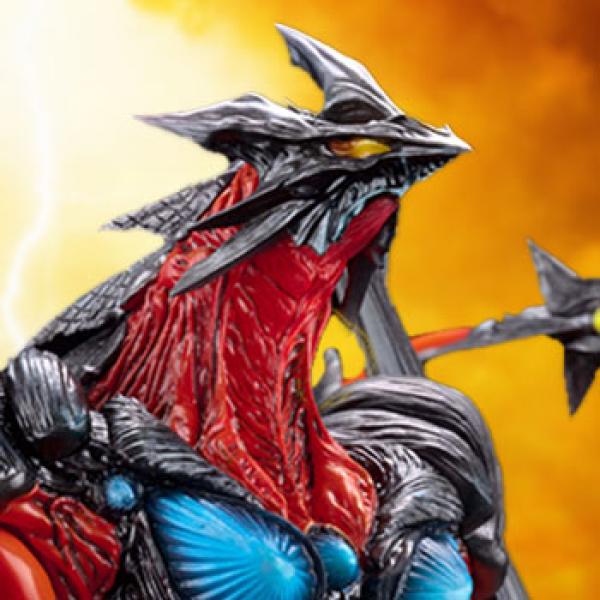 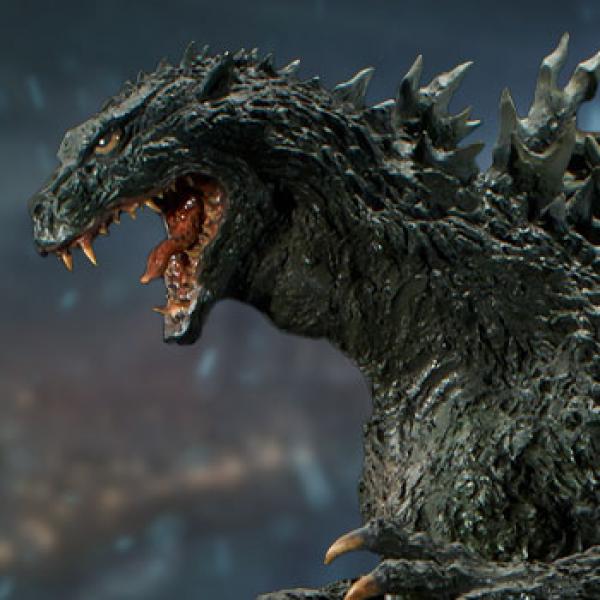 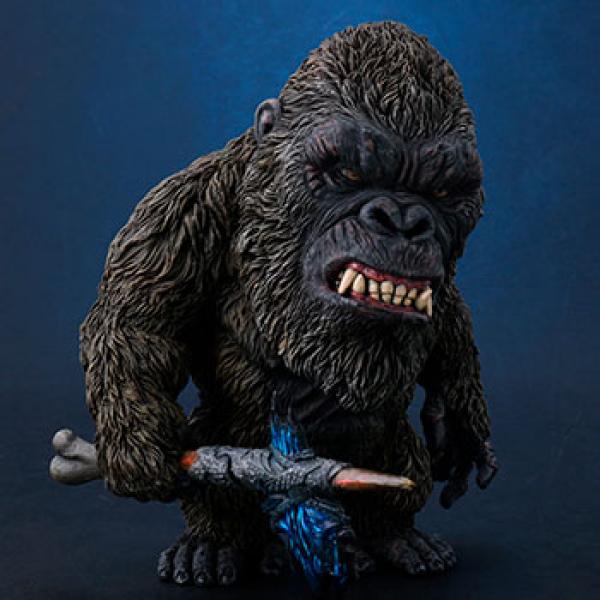