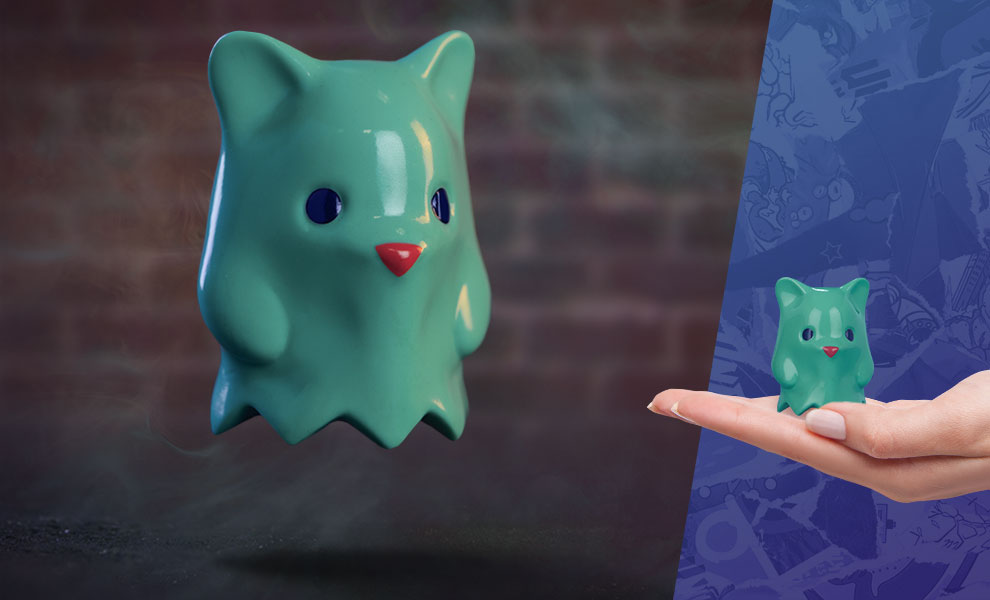 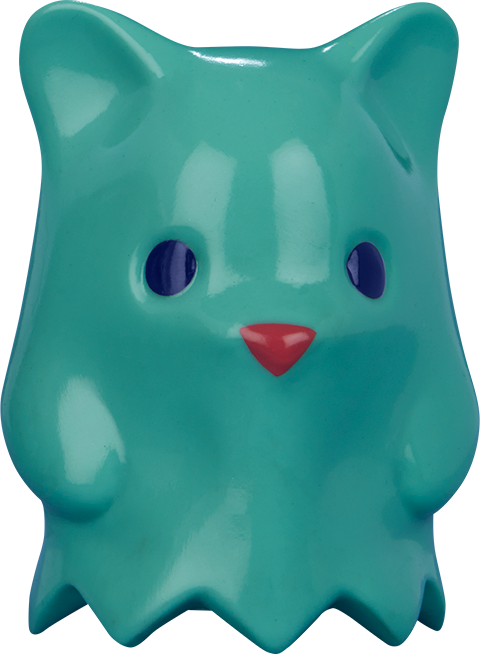 If you’re sensing some bearanormal activity in your area, it might be thanks to the limited edition Ghostbear Unruly Variant Designer Collectible Toy by artist Luke Chueh! This phantasmal little bear is sure to lift your spirits wherever he haunts your home.

Artist Statement: "I wish I had more rationale for Ghostbear, but he's easy to draw and I'm kinda lazy." - Luke Chueh

In 2003, Chueh moved to Los Angeles to further pursue a career in design. However, a lack of employment opportunities left him resorting to painting as a way to keep busy (a hobby he picked up while attending Cal Poly). He got his start when the Los Angeles underground art show, Cannibal Flower, invited him to show at their monthly events. Since then Chueh has quickly worked his way up the ranks of the LA art scene, establishing himself as an artist not to be ignored. Employing minimal color schemes, simple animal characters, and a seemingly endless list of ill-fated situations, Chueh stylistically balances cute with brute, walking the fine line between comedy and tragedy. Chueh's work has been featured in galleries around the world, and some of his paintings have also been reinterpreted into vinyl toys.