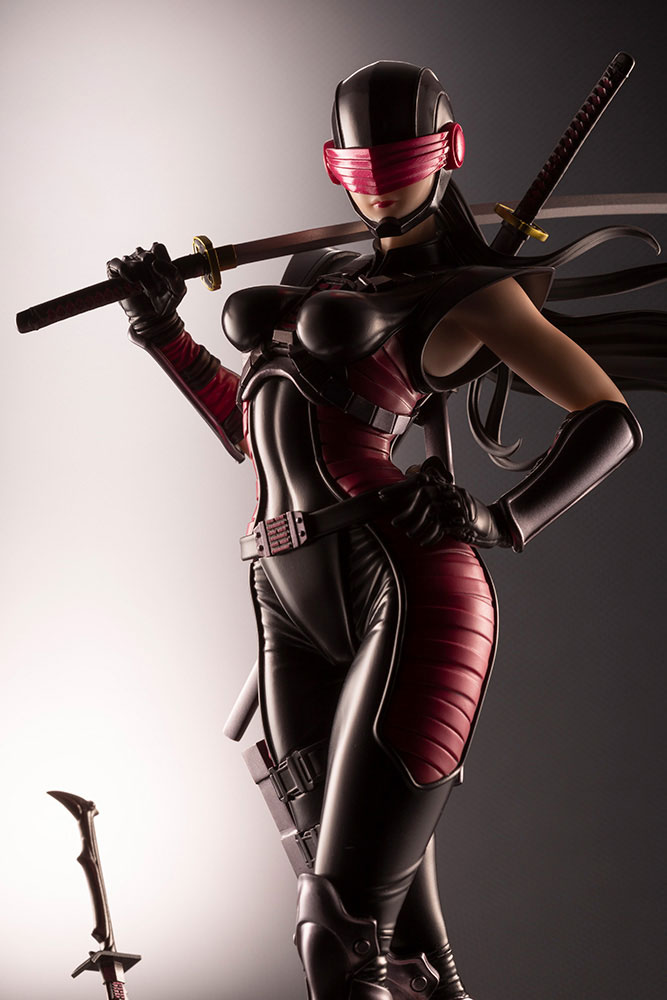 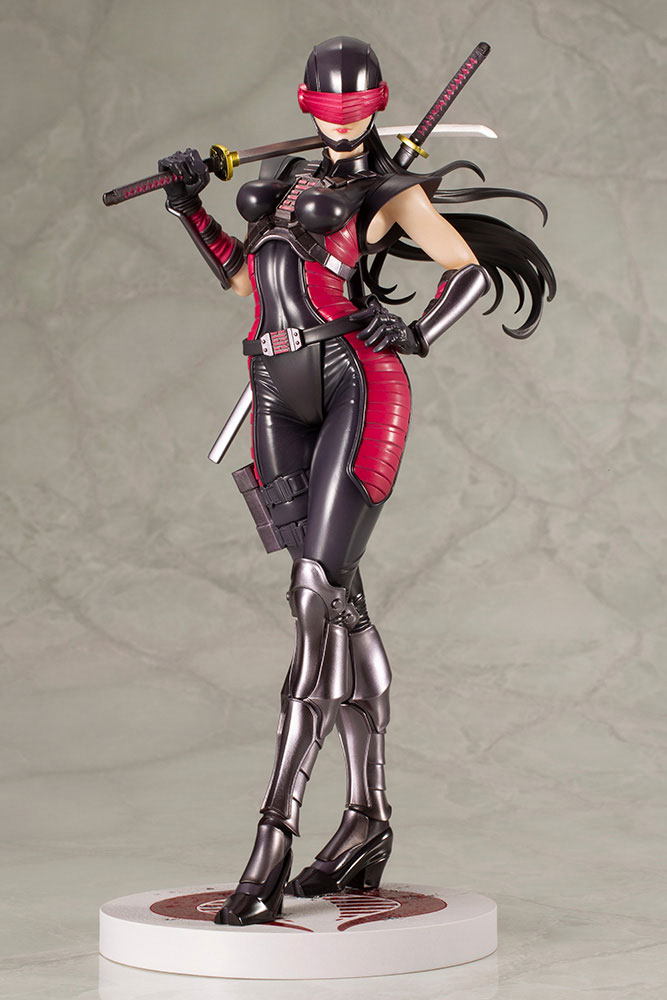 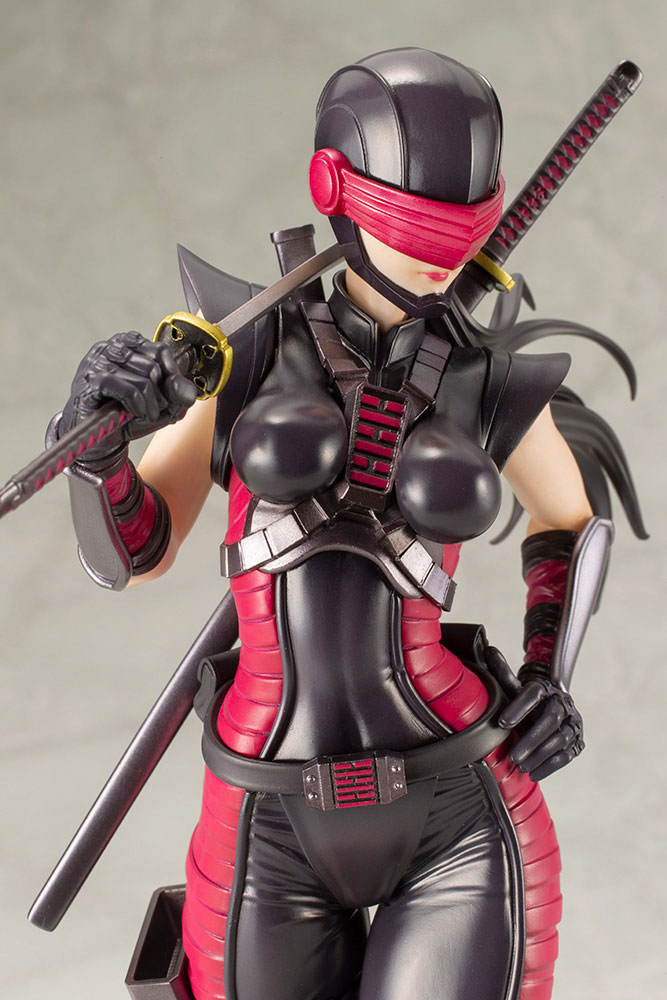 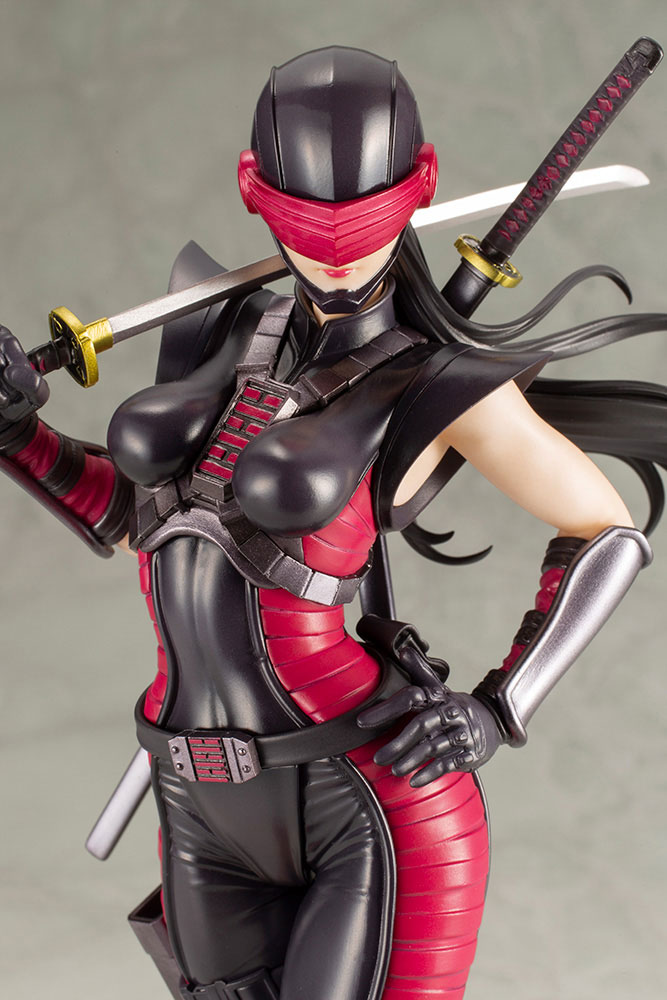 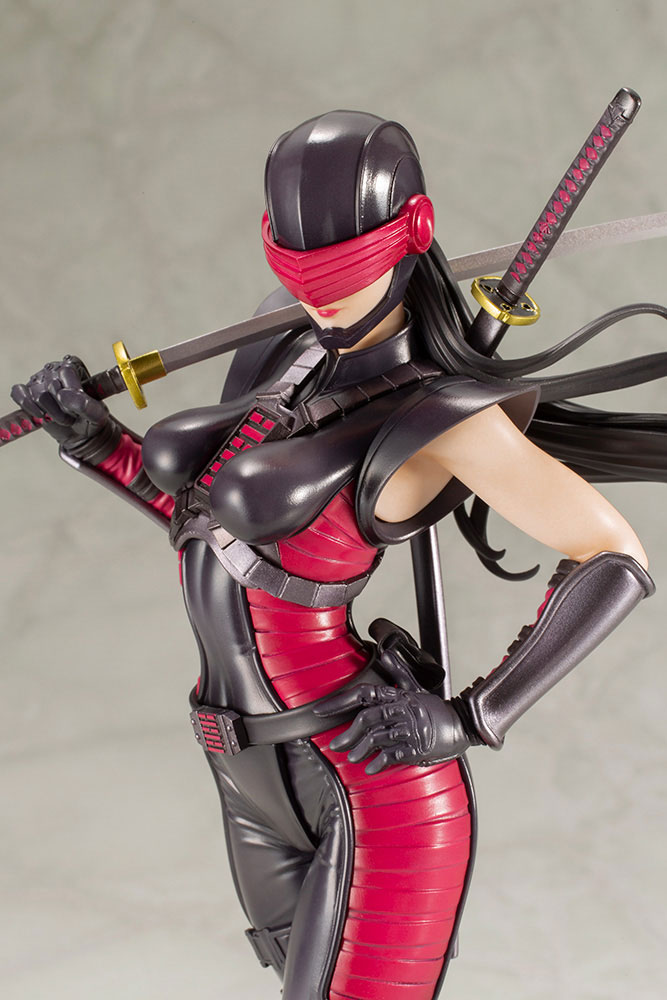 The world’s first series of action figures created by Hasbro, G.I. Joe follows a group of heroes in their fight against Cobra, an evil organization plotting to take over the world. In this line of 1:7 scale statues, the colorful characters of G.I. JOE are reborn as Kotobukiya’s BISHOUJO! The fourth character to join the series is Dawn Moreno, the G.I. JOE agent who calls herself Snake Eyes II from the secretive Arashikage Clan that carries out covert missions throughout the world.

This BISHOUJO is based on new concept art drawn by Shunya Yamashita specially for the occasion! As an agent who specializes in ninjutsu and espionage, Dawn has her katana! Will she triumph in her revenge over Cobra after breaking free from her brainwashing?

The statue was sculpted by Takaboku Busujima (BUSUJIMAX), who continues to share Japan's beauty with the world. The digital sculpting brings out a realistic look and feels like no other. Shunya Yamashita's original illustration has been brought to life with several unique details that can only be appreciated in person.

Add this beautiful and highly refined piece to your collection today!

G.I. JOE and all related characters are trademarks of Hasbro and are used with permission. © 2021 Hasbro. All Rights Reserved. Licensed by Hasbro. 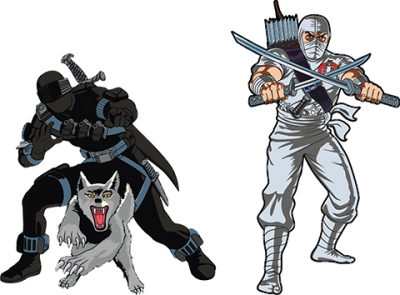 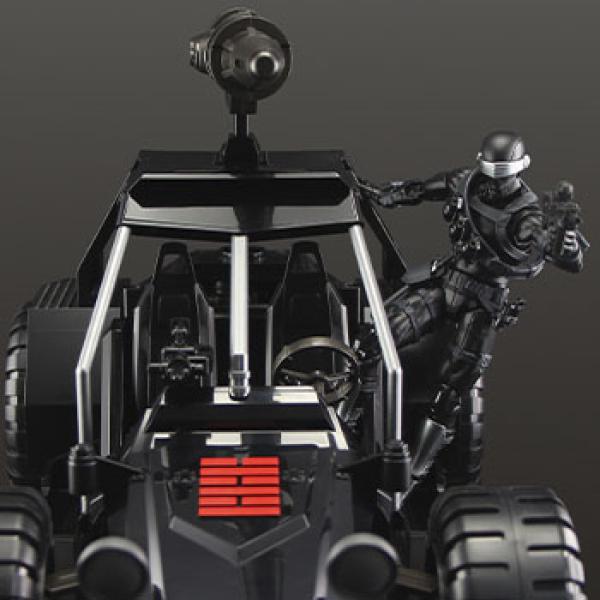 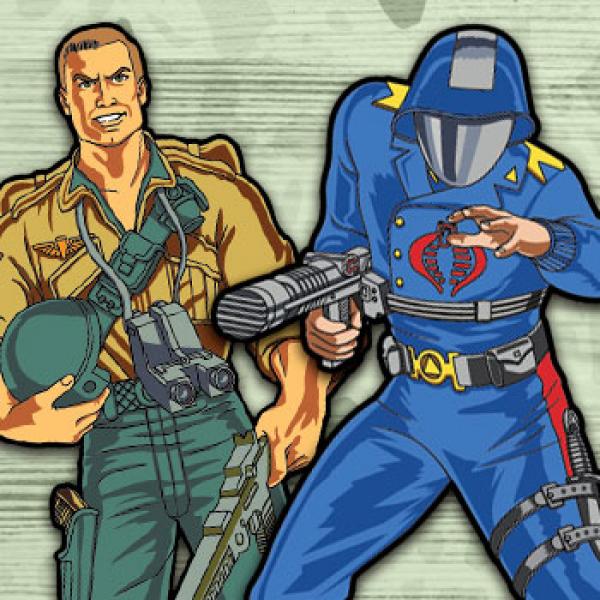 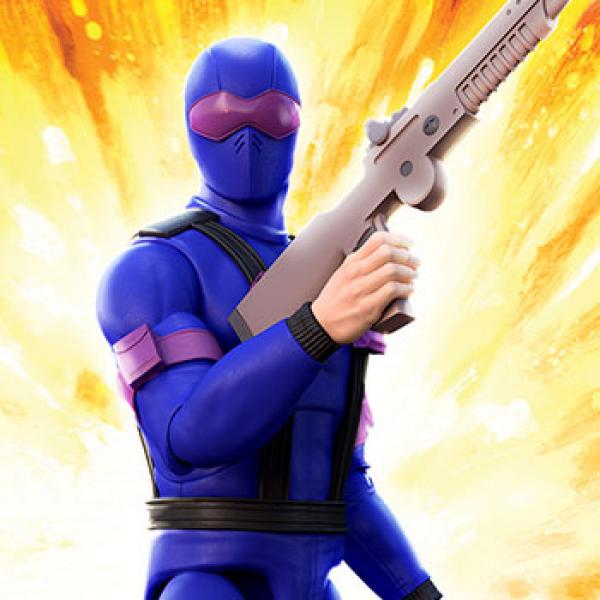 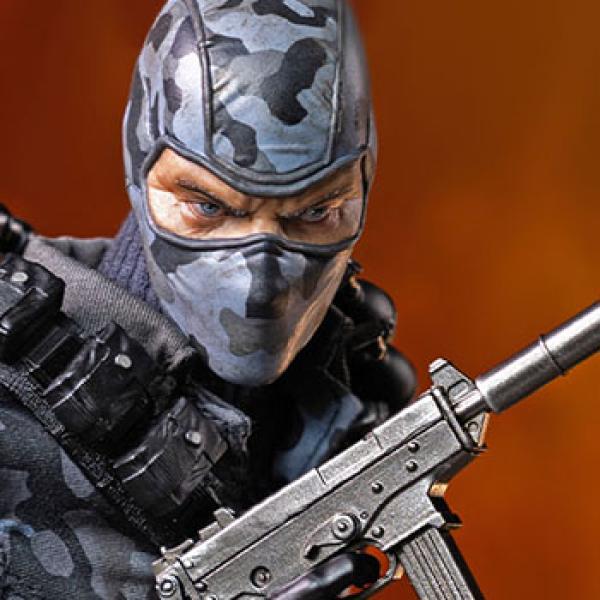