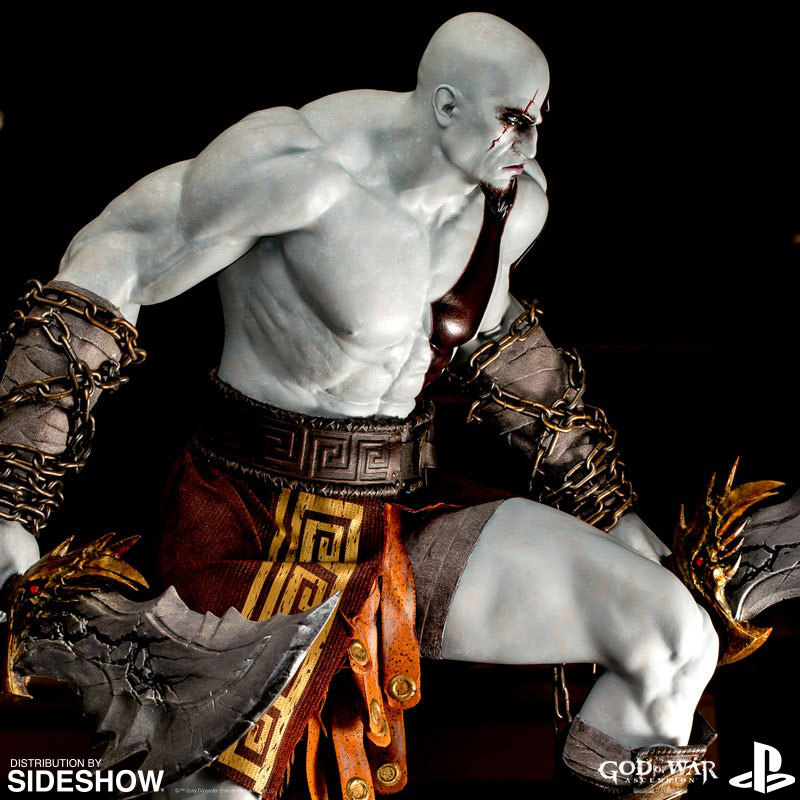 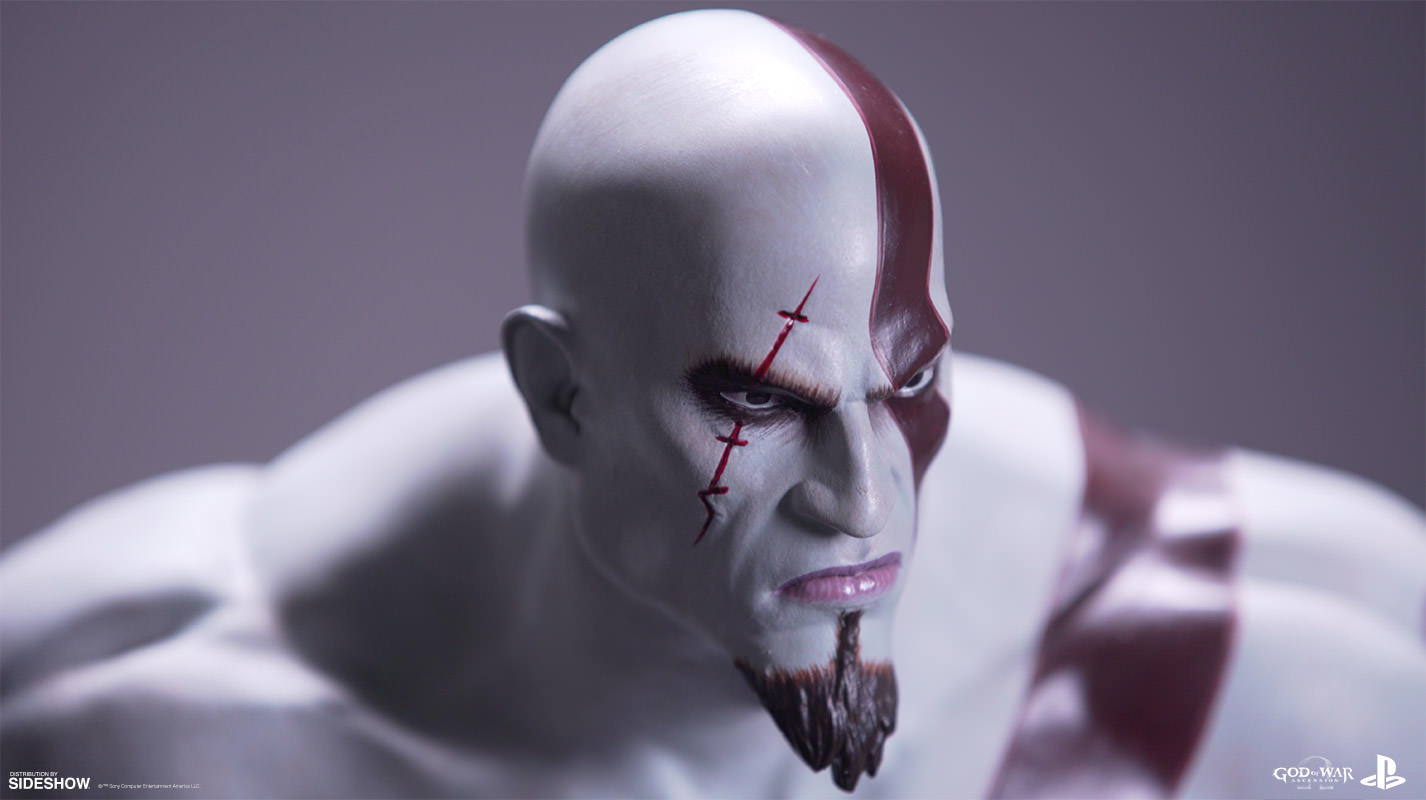 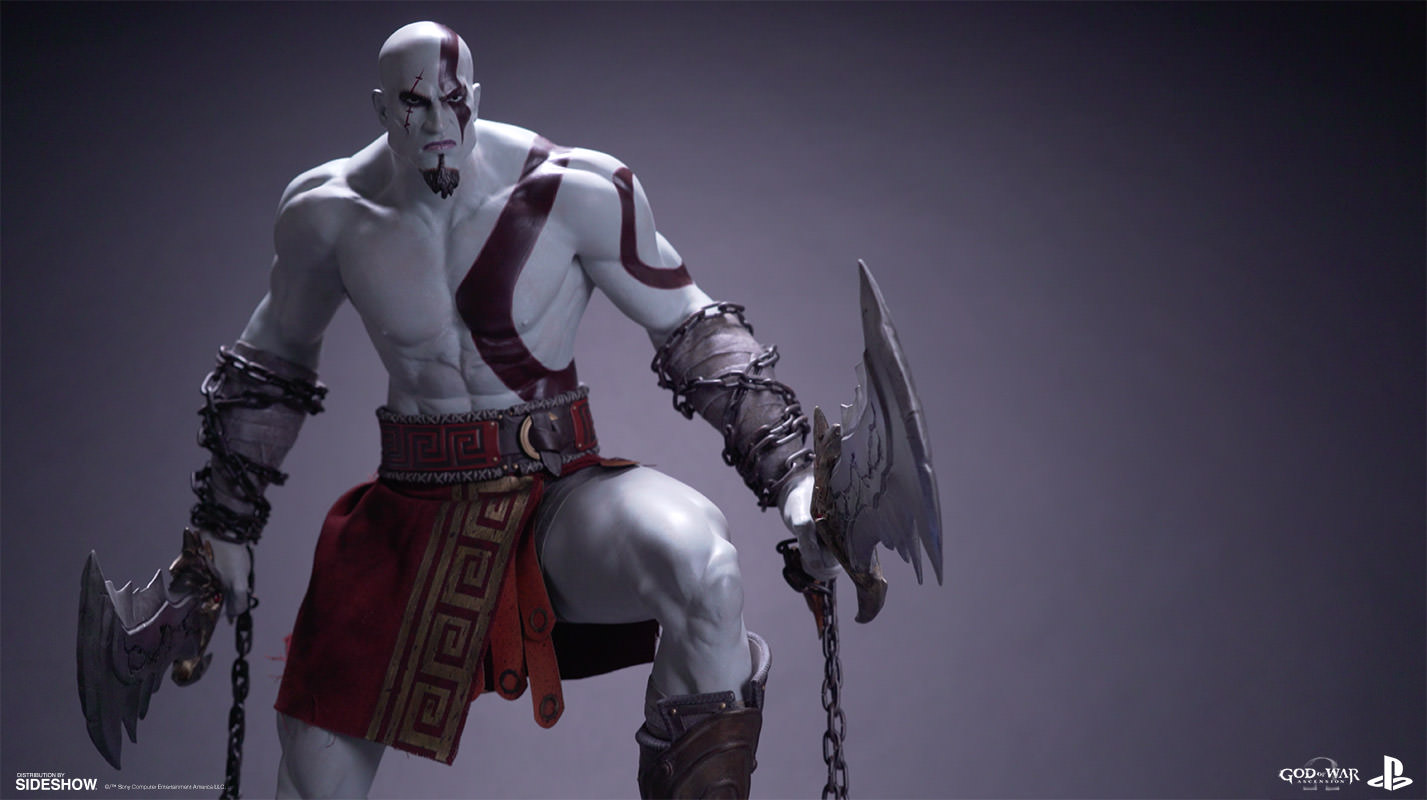 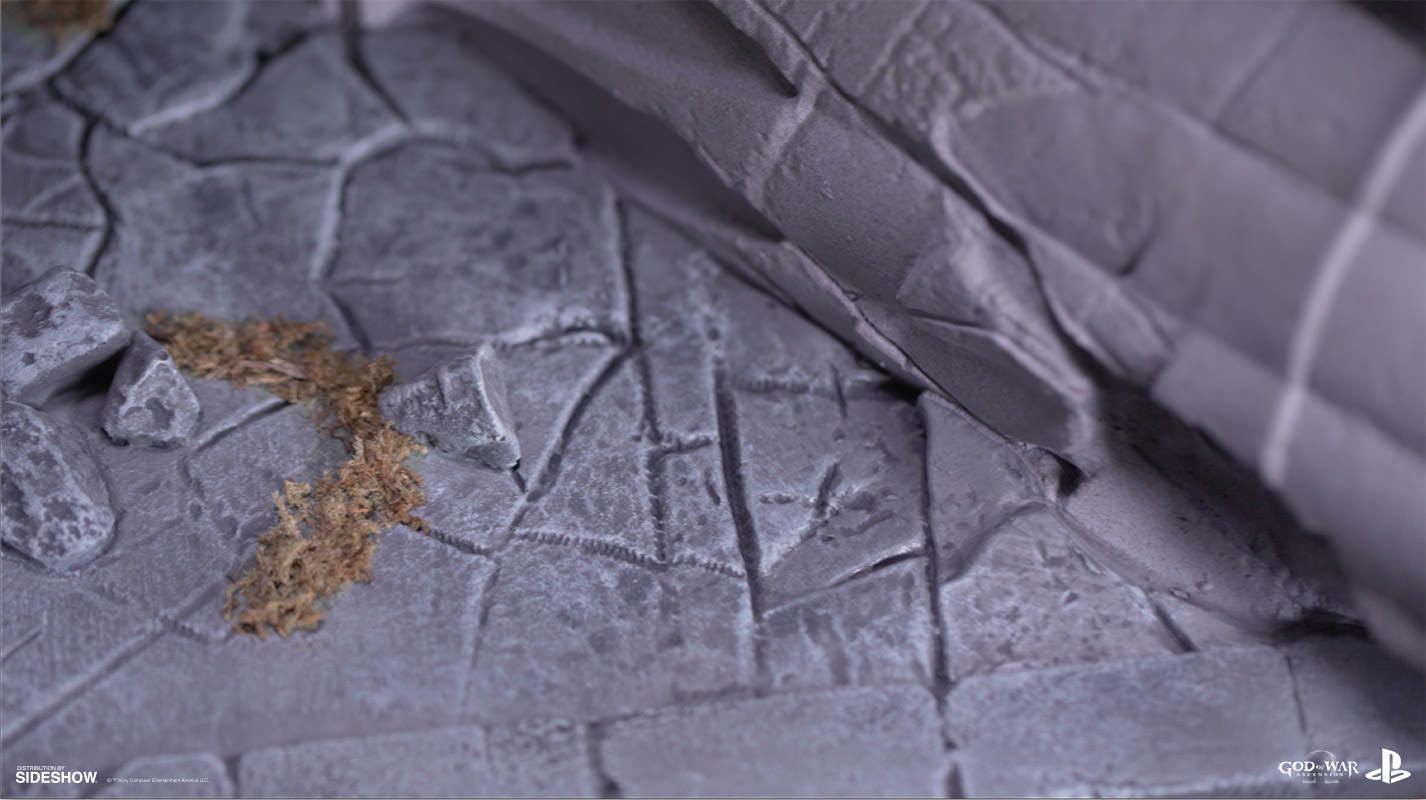 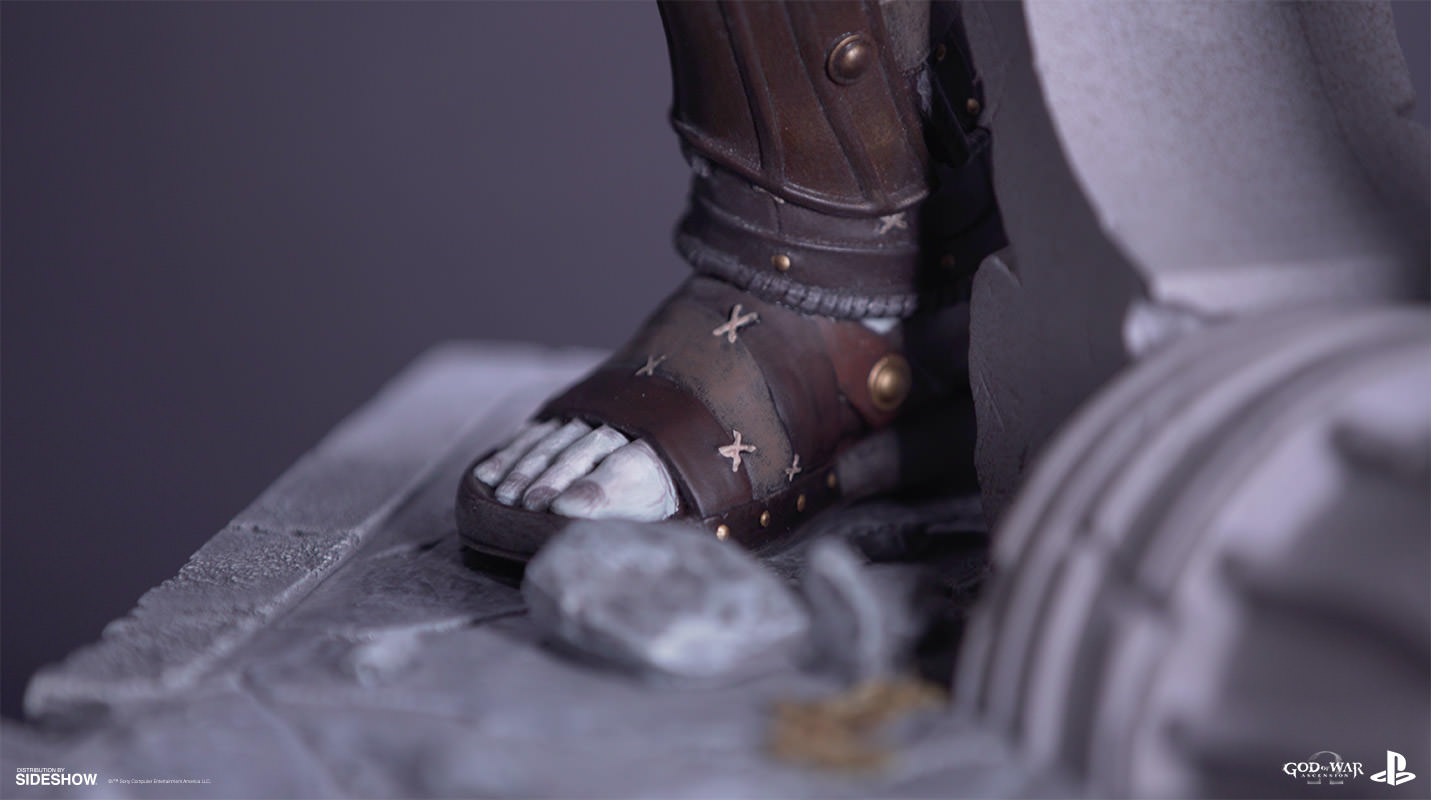 “Epic” gained a new definition when God of War debuted on the PlayStation 2 system.

Since 2005, Kratos is a name known to PlayStation fans worldwide. A General in the Spartan Army, Kratos swore allegiance to the god Ares, not realizing he was bartering more than his life for victory. A champion of the gods now betrayed by Olympus, Kratos, the “Ghost of Sparta,” seeks the destruction of all who stand in his way.

In continued celebration of 10 legendary years of God of War, PlayStation Collectibles is proud to showcase the defining Kratos statue. Designed by the God of War team, this polystone statue stands over 26" tall and is hand finished with leather, cloth, and metal pieces, detailed to the trim. This is a breathtaking statue for the ultimate God of War collector. 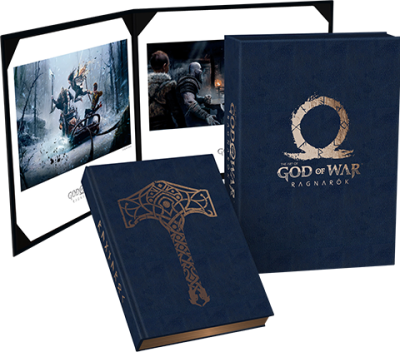 The Art of God of War Ragnarok (Deluxe Edition)
Book
$130 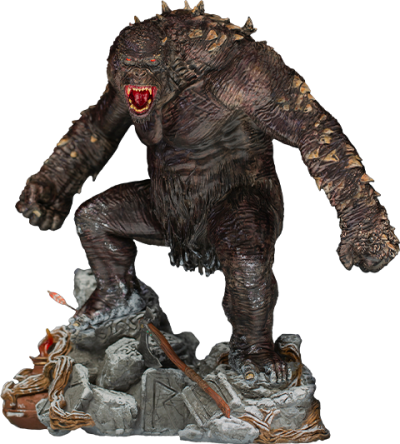