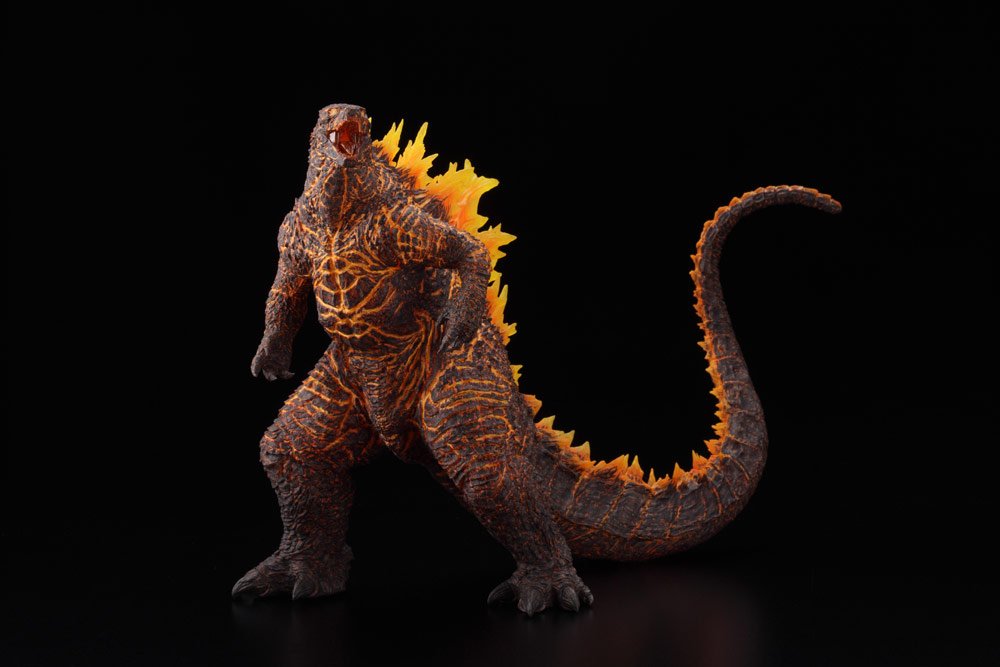 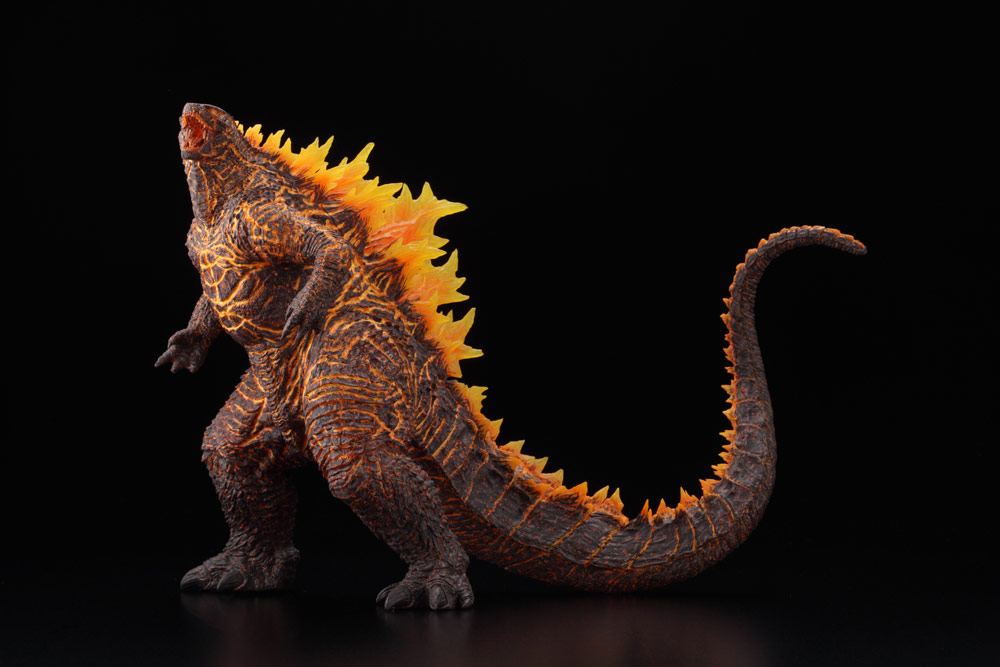 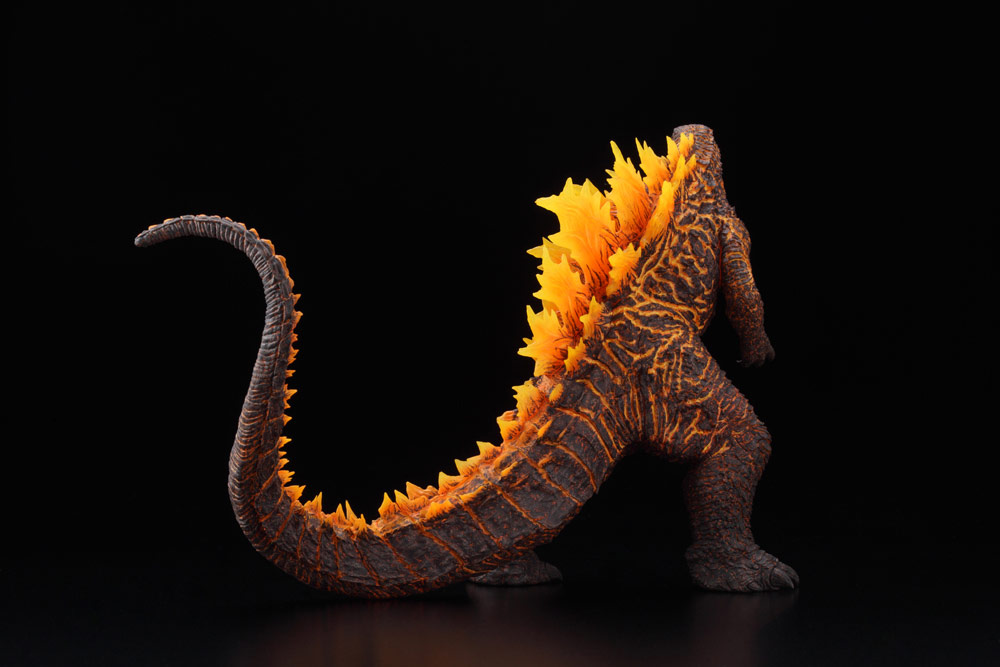 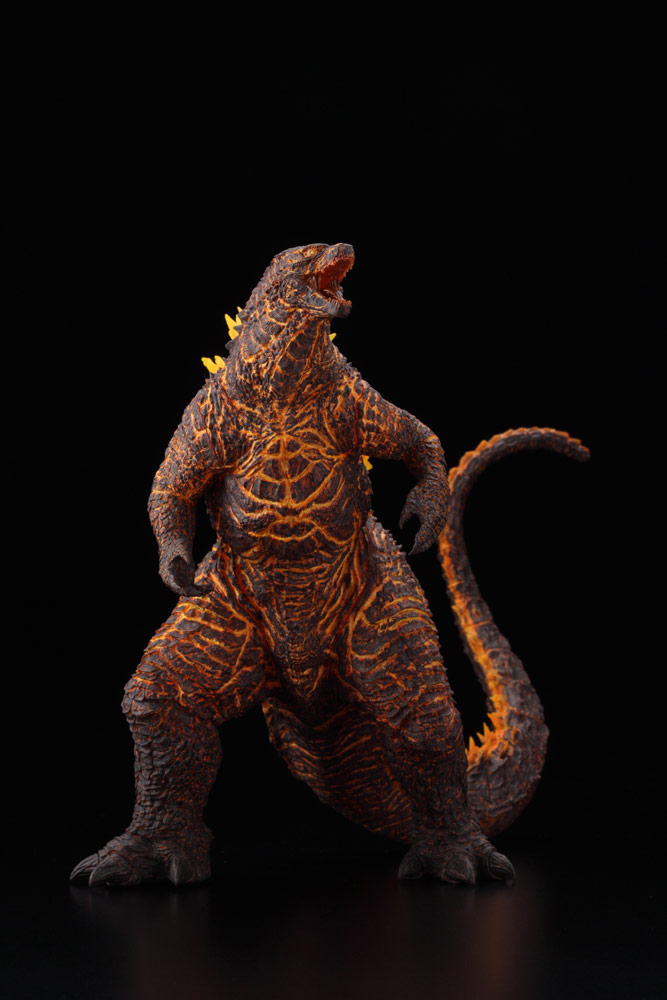 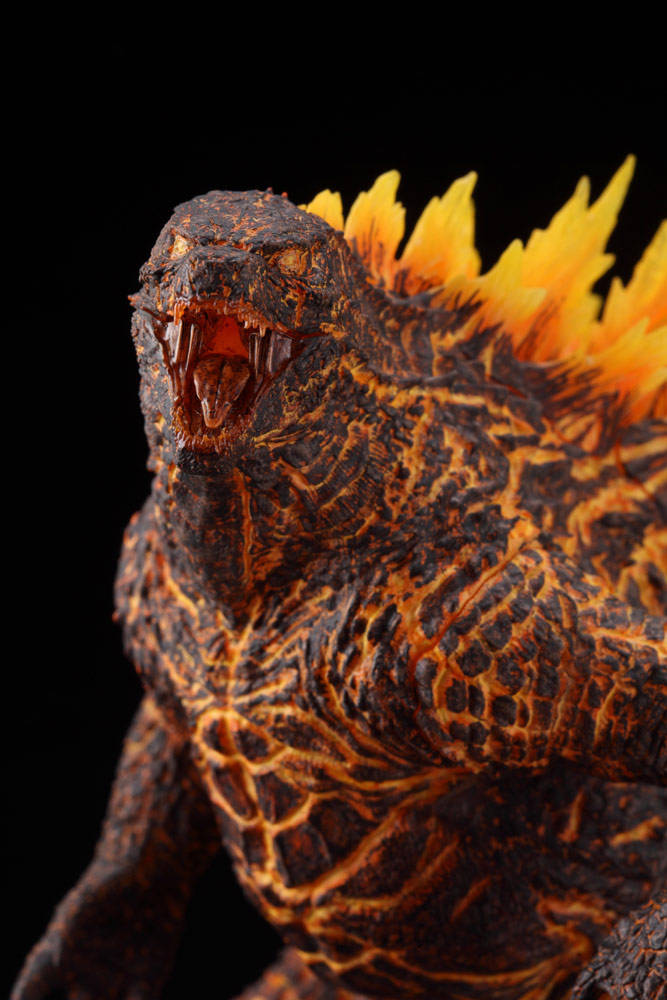 Directly from the world of the Monsterverse as depicted in the critically acclaimed film Godzilla (2019). Godzilla (2019) Burning Version stands defiantly in his last battle for supremacy against his mortal enemy.

Empowered with intense nuclear power surging throughout his body, Godzilla can be seen bursting with bright orange heat as he marches forward ready to melt everything and anything foolish enough to challenge him.

Godzilla Burning Version [2019] stands at 7.3 inches tall and features incredible detail that brings to life his last and most powerful form. Pair him with the previously offered King Ghidorah from the Hyper Solid series to display the epic battle between these 2 apex predators in your collection! 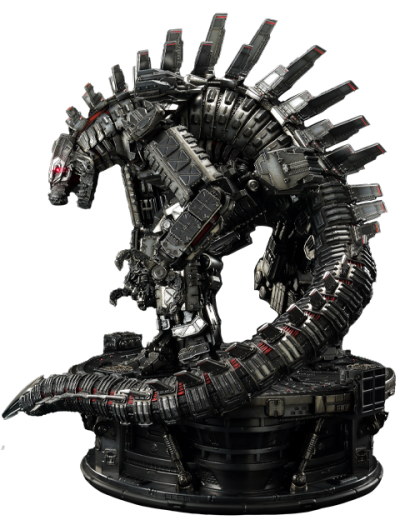 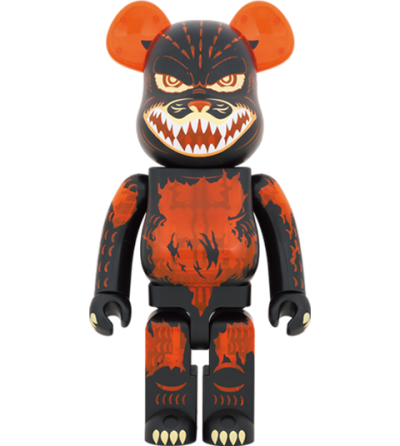 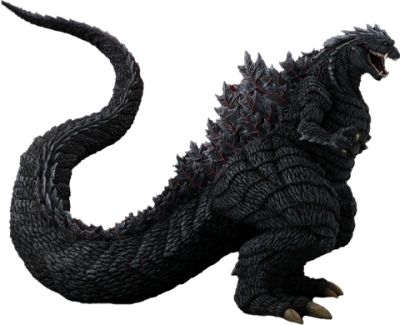 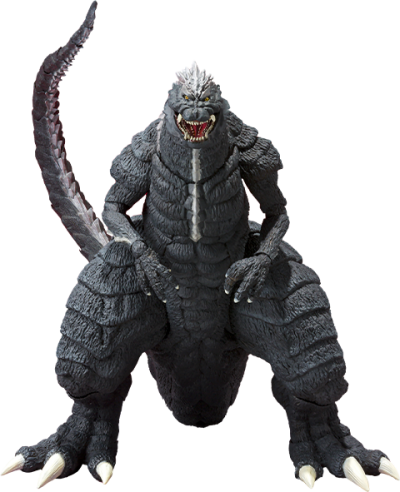