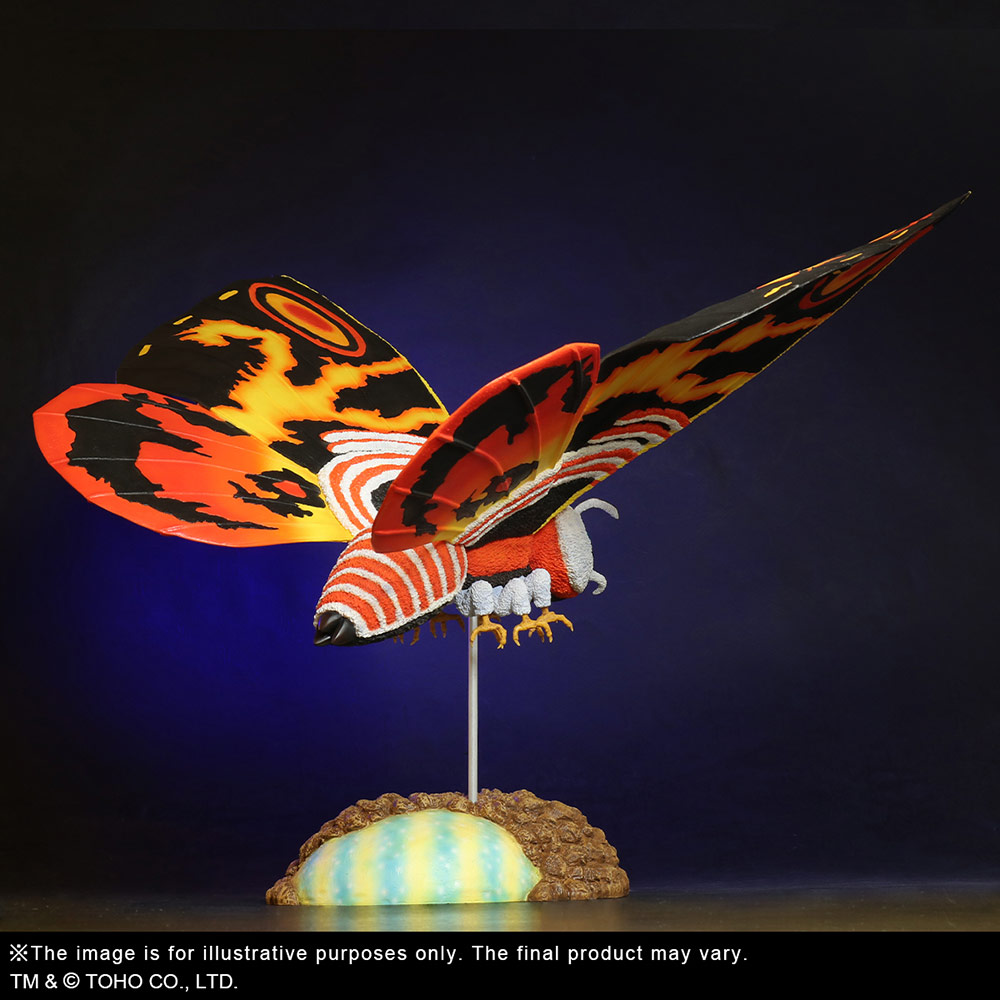 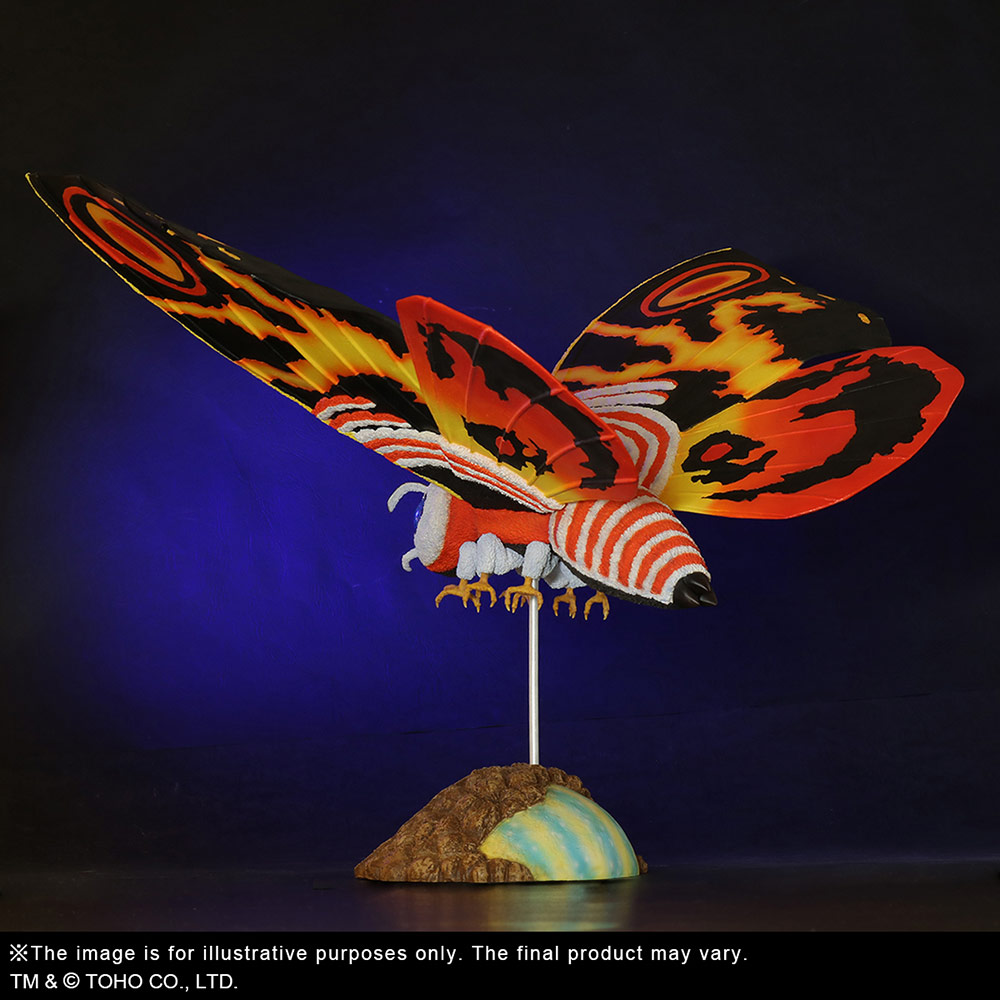 Mothra (1992) from Godzilla vs. Mothra makes its landing in the TOHO Large Kaiju series!

Mothra from the Heisei Godzilla series makes its debut in the TOHO Large Kaiju series line-up at last! Its large and wide-open wings with gorgeous colors and the moth-like hair texture on its body have been modeled with the utmost attention to detail.

This model also comes with its own stand that features Mothra’s crest and eggs just like in the original film. Be sure to get your hands on this 1992 version of Mothra known for its fierce battle that took place at Minato Mirai in Yokohama! 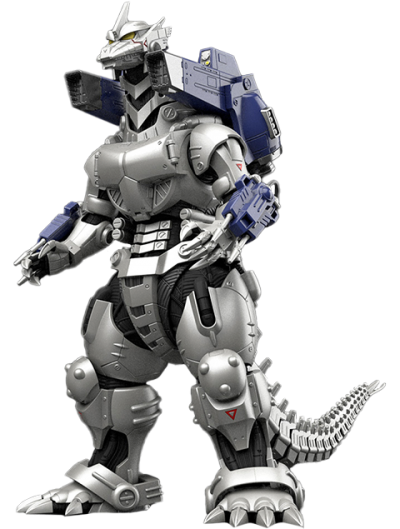