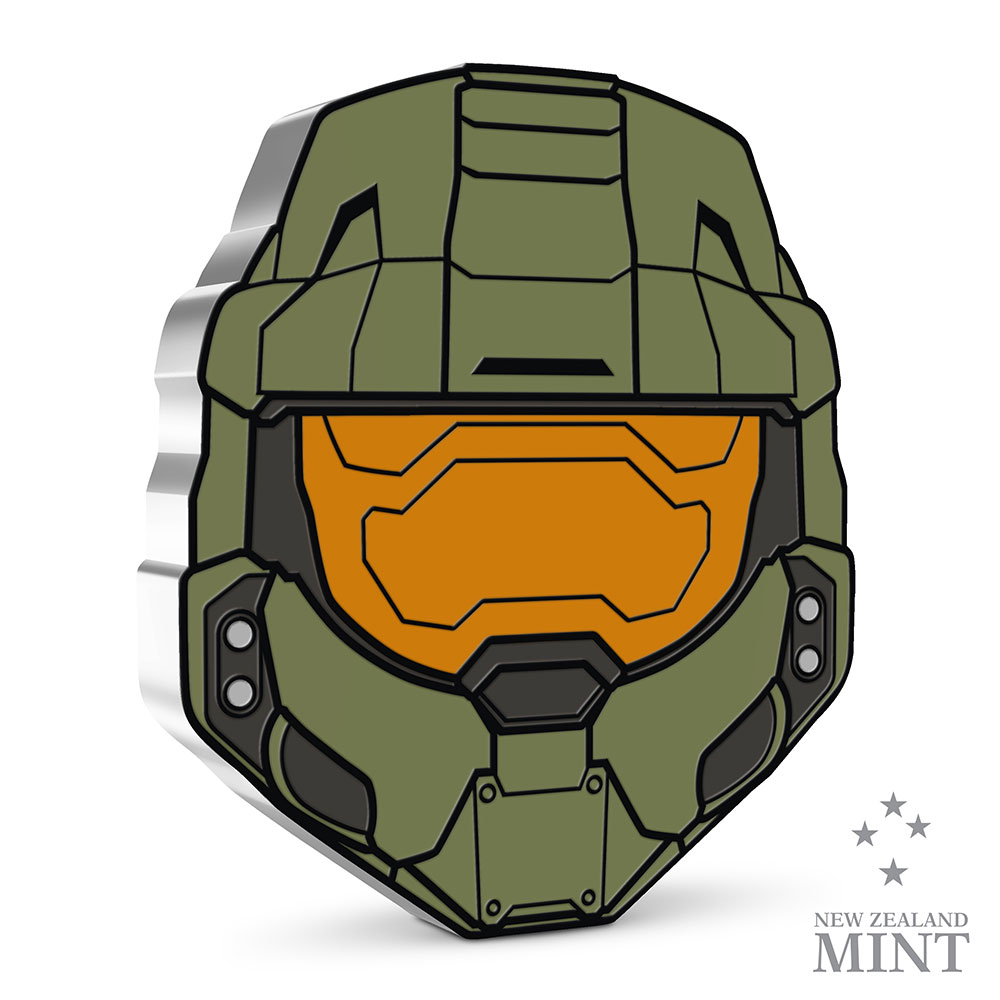 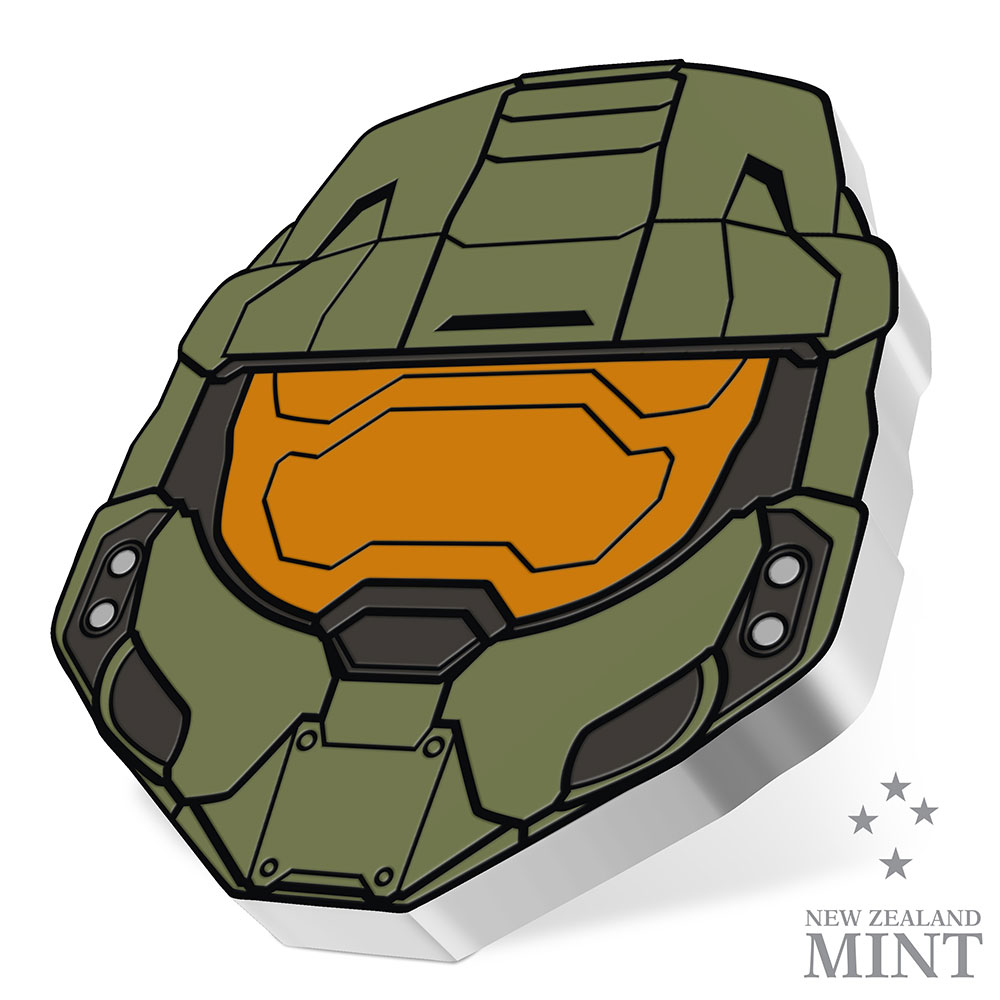 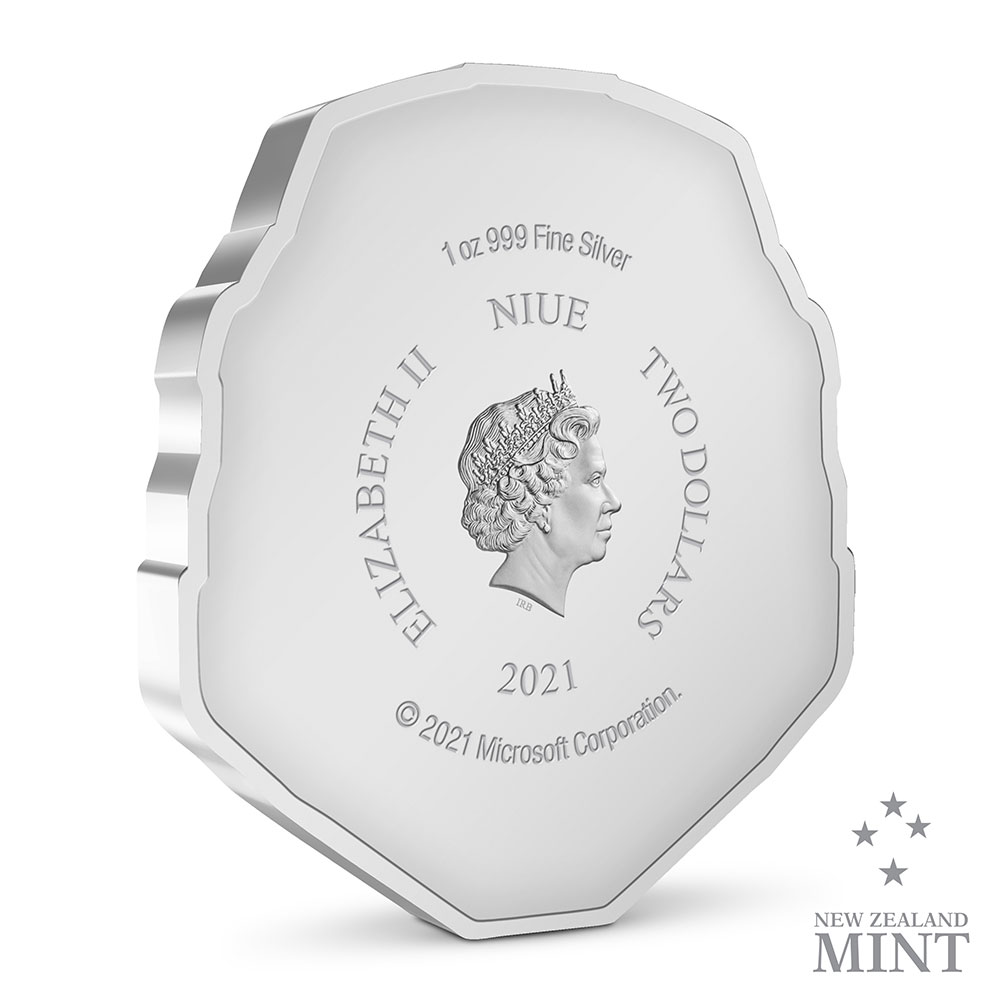 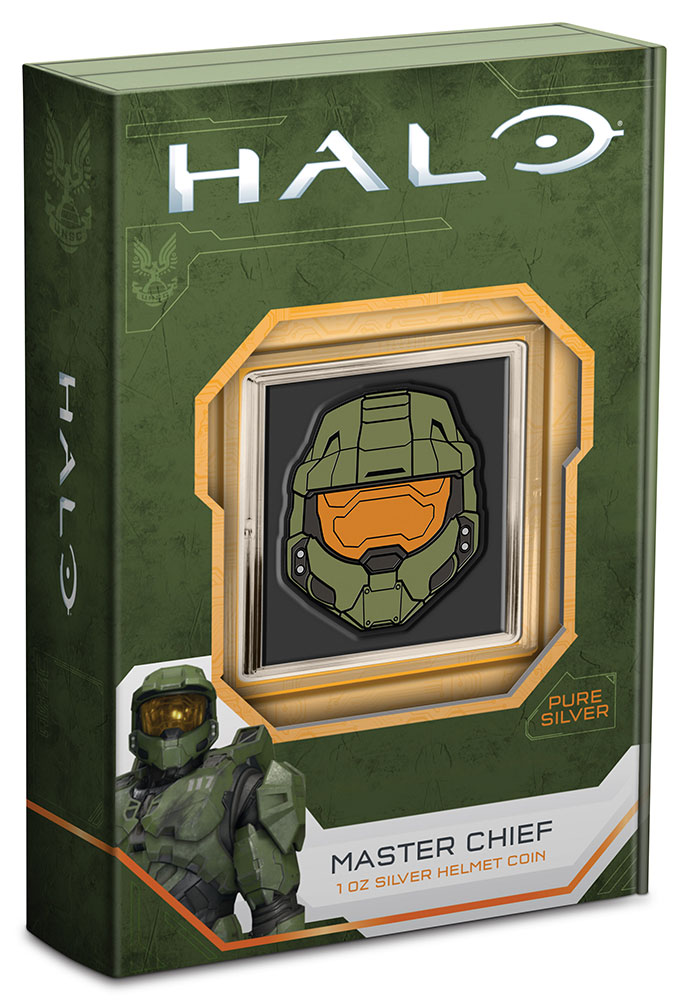 With 2021 being the 20th Anniversary since the release of Halo: Combat Evolved, this 1oz pure silver coin of the Master Chief’s helmet has been officially licensed by Microsoft to celebrate.

The coin has been shaped and colored to depict the iconic hero from the Halo franchise. It shows his green helmet and golden visor as seen in the upcoming Halo Infinite. On the obverse, you will find the Ian Rank Broadley effigy of Her Majesty Queen Elizabeth II to confirm it as a legal tender coin - dated with that all-important anniversary year of 2021! 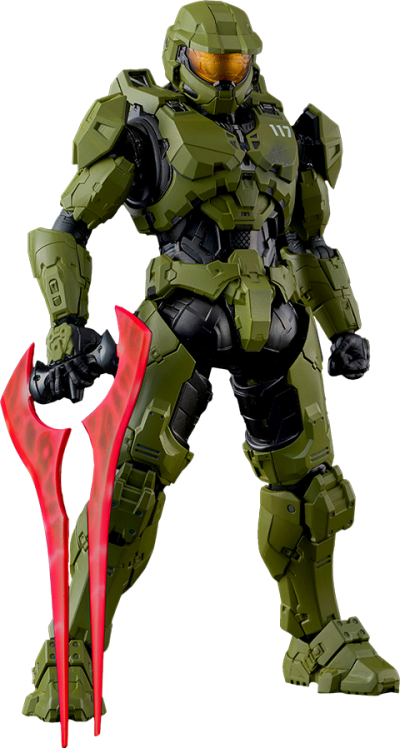 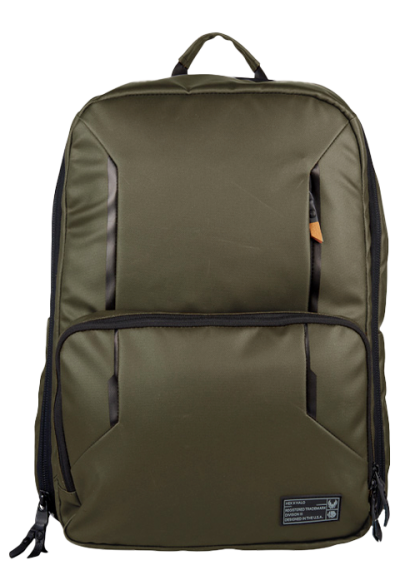 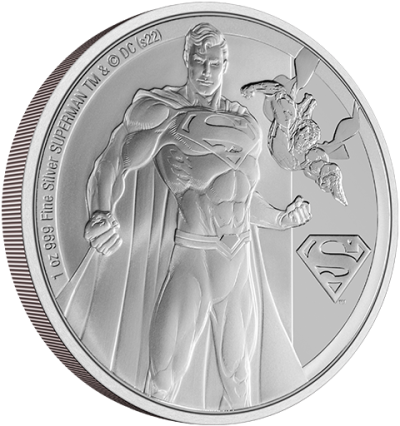