Skip to main content
✋ Time to suit up with Iron Man collectibles!
https://www.sideshow.com/collectibles/13953 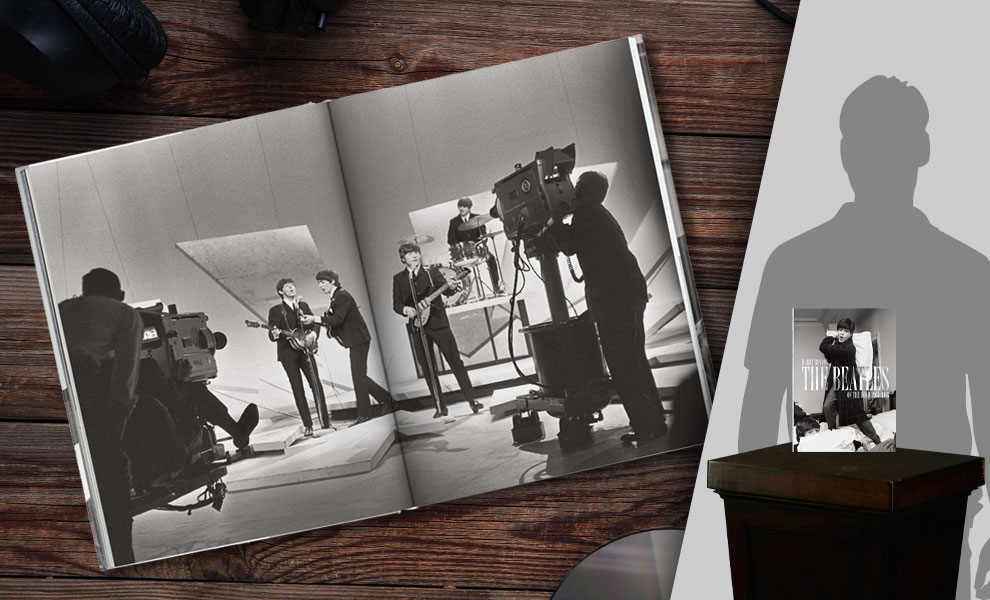 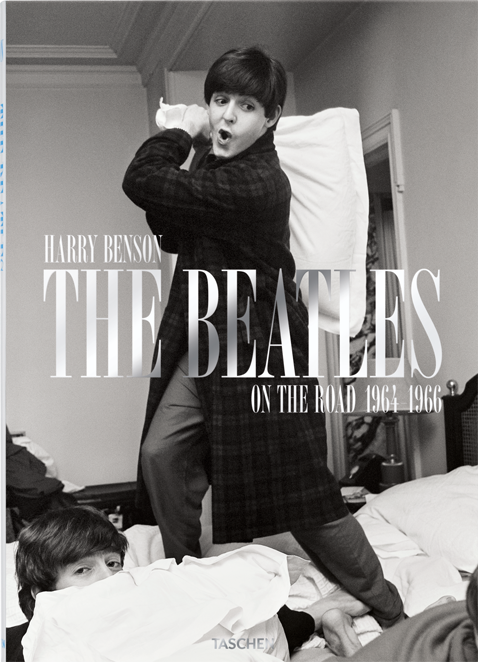 In early 1964, photographer Harry Benson received a call from the photo editor of London’s Daily Express, who asked him to cover the Beatles’ trip to Paris. It was the beginning of a career-defining relationship, which would both make Benson’s name and produce some of the most intimate photographs ever taken of the Beatles.

In Paris, Benson captured the Fab Four in the midst of a pillow fight at the George V Hotel, a spontaneous moment which came to epitomize the spirit of the band—Benson himself has called it the best shot of his career. Later that year, he followed the group on the road for their debut U.S. tour, documenting their appearance on The Ed Sullivan Show, their surprising encounter with Cassius Clay, and the hysteria of New York Beatlemania. Benson also photographed George Harrison’s honeymoon in Barbados, documented the Beatles on the set of their debut movie A Hard Day’s Night, and was present on the now infamous 1966 tour when John Lennon said that the Beatles were “more popular than Jesus.”

Previously out-of-print, this re-edition brings back the best of Benson’s luminous black-and-white Beatles portfolio. Complemented by quotes and newspaper clippings from the period, an introduction by the photographer himself adds exciting personal testimony to these iconic images of the greatest band in musical history.

Glasgow-born Harry Benson has photographed every US President since Eisenhower, the Civil Rights movement, and was next to Robert Kennedy when he was assassinated. As well as The Beatles, he has shot some of the biggest personalities of the last 50 years, including Michael Jackson, Elizabeth Taylor and Her Majesty The Queen. In 2009, he was made Commander of the British Empire (CBE). 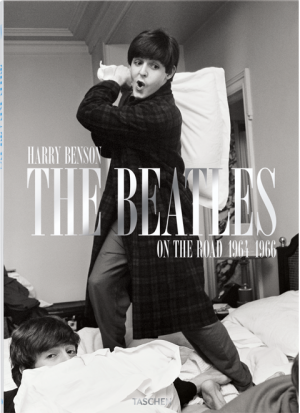