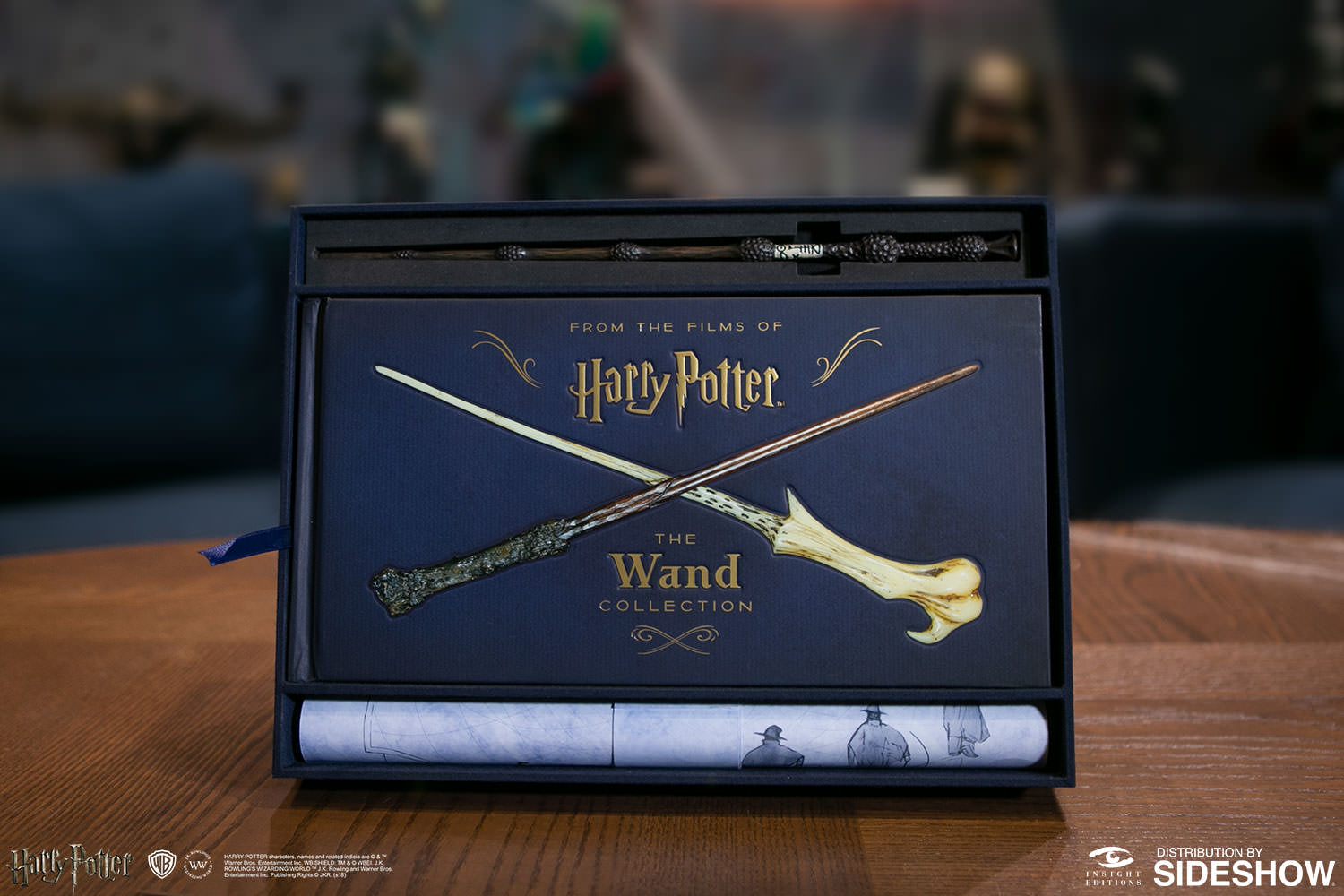 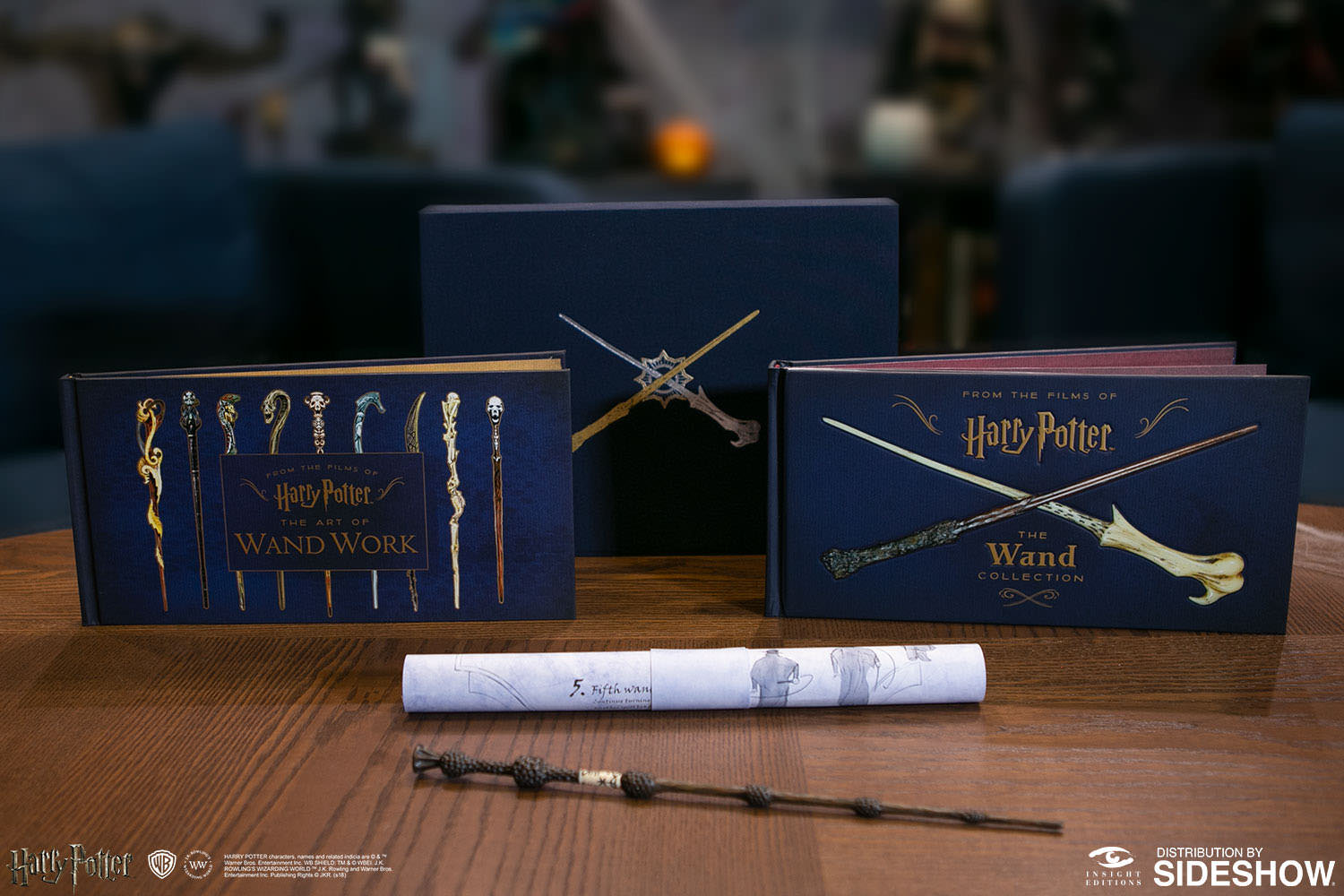 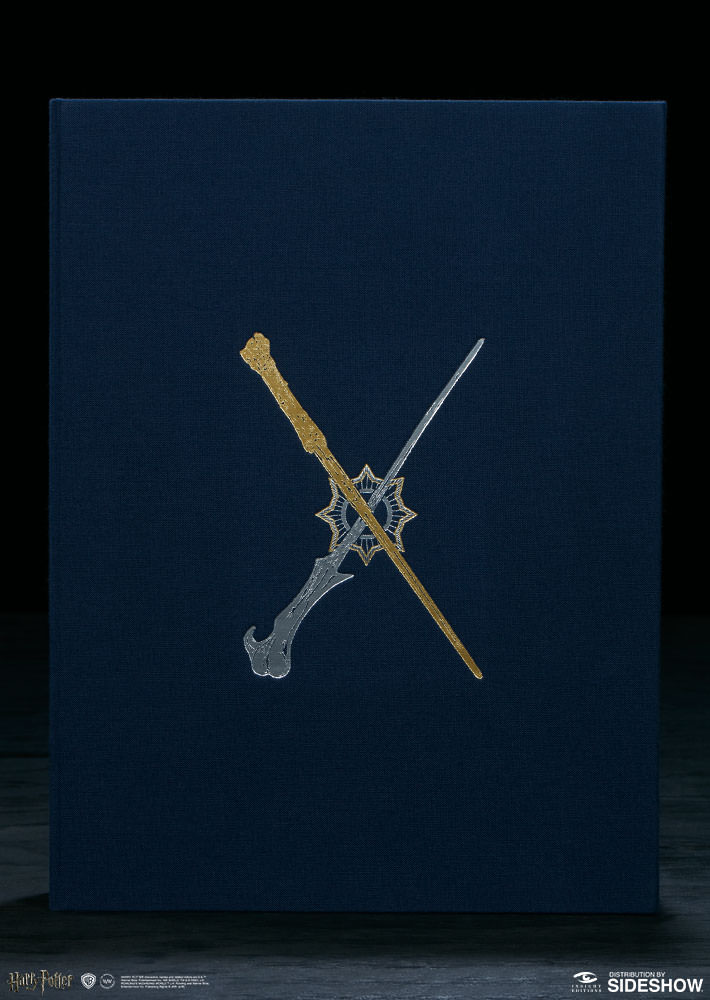 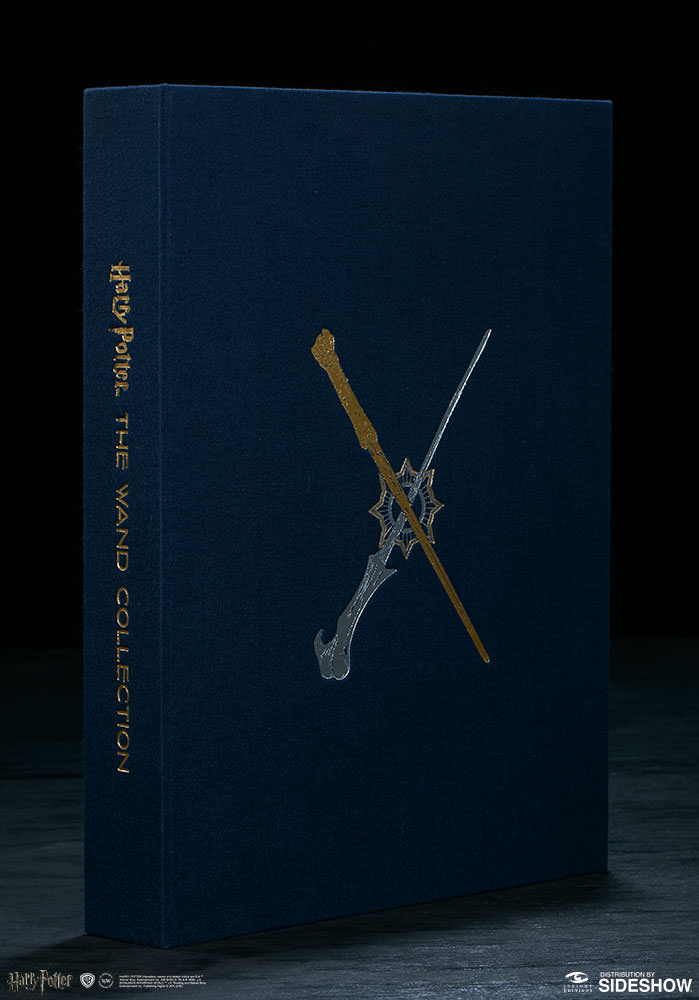 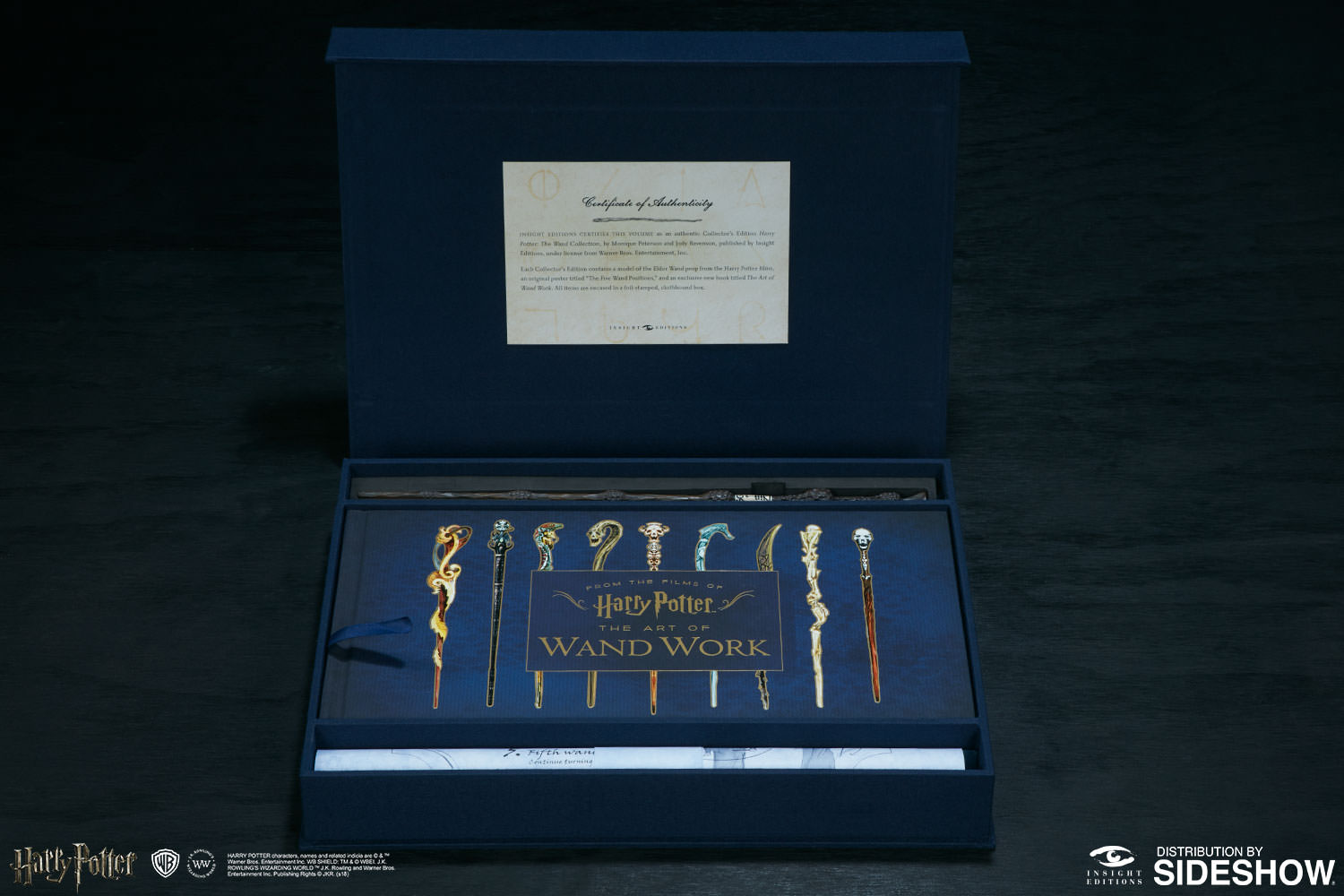 A collector’s edition keepsake that gives a comprehensive look at the beloved wands of the Harry Potter films, featuring an astonishing scale model of the Elder Wand.

Striking and comprehensive, Harry Potter: The Wand Collection, Collector’s Edition is the must-have set that wand-wielding fans of Harry Potter have been waiting for.

Monique Peterson, Author: Monique Peterson is a writer and producer of books, film, broadcast, and online media. Her works include titles on film, art, science, history, sports, and pop culture for The Walt Disney Company, National Geographic, Discovery Channel, Random House, and Scholastic. She is currently writing a novel for young adults.