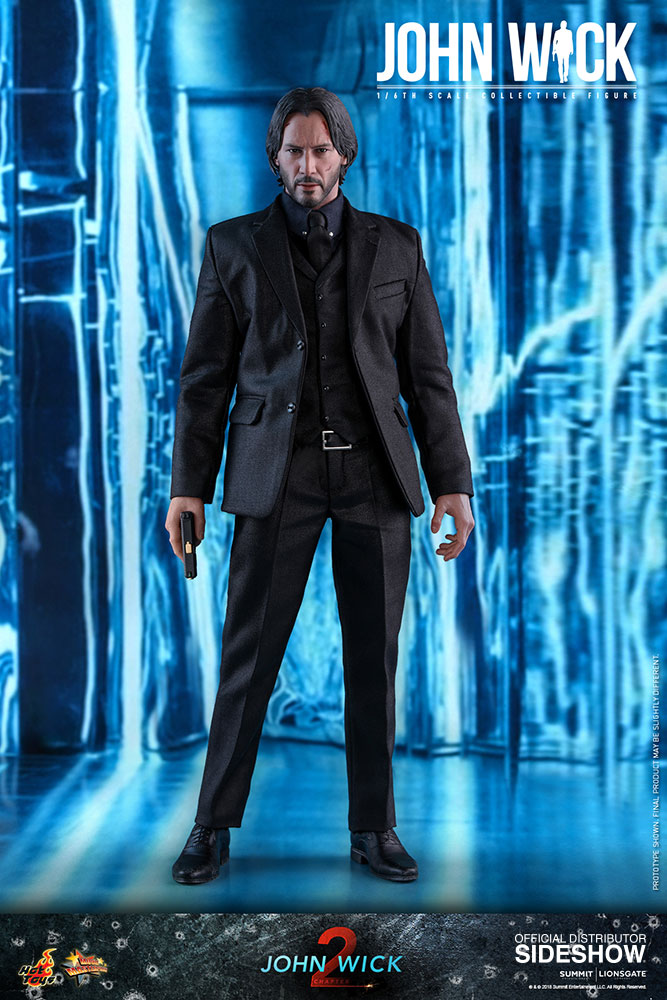 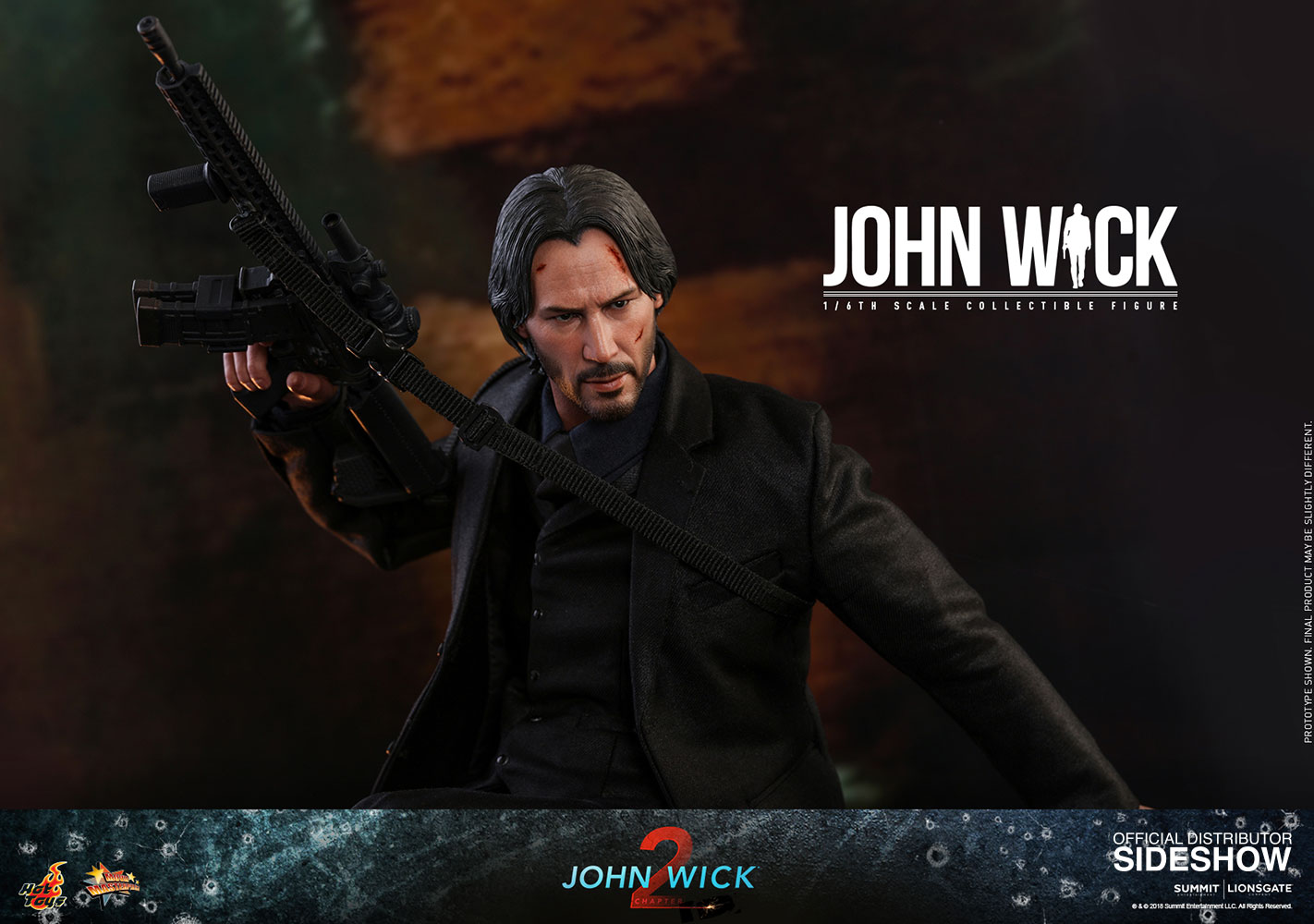 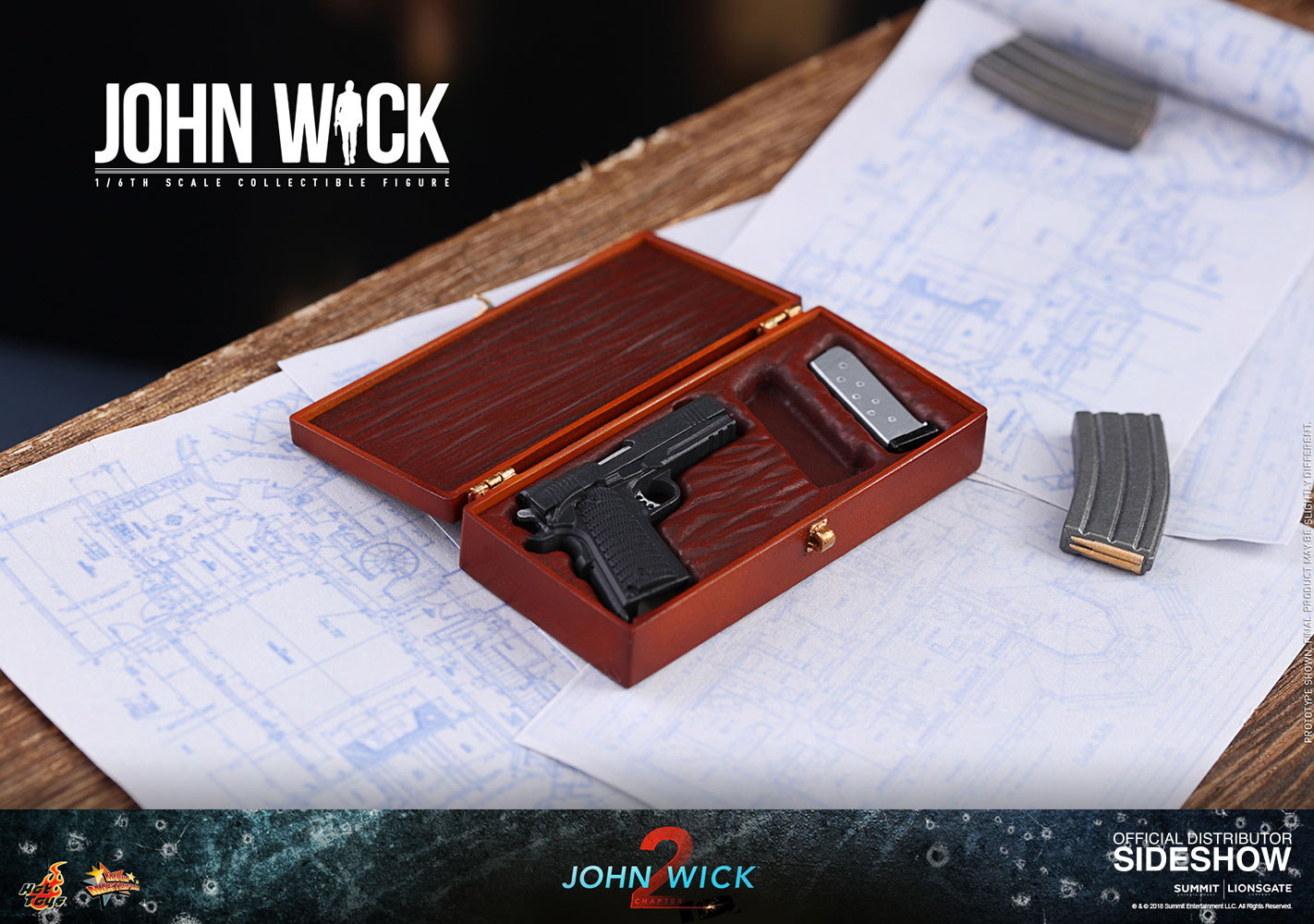 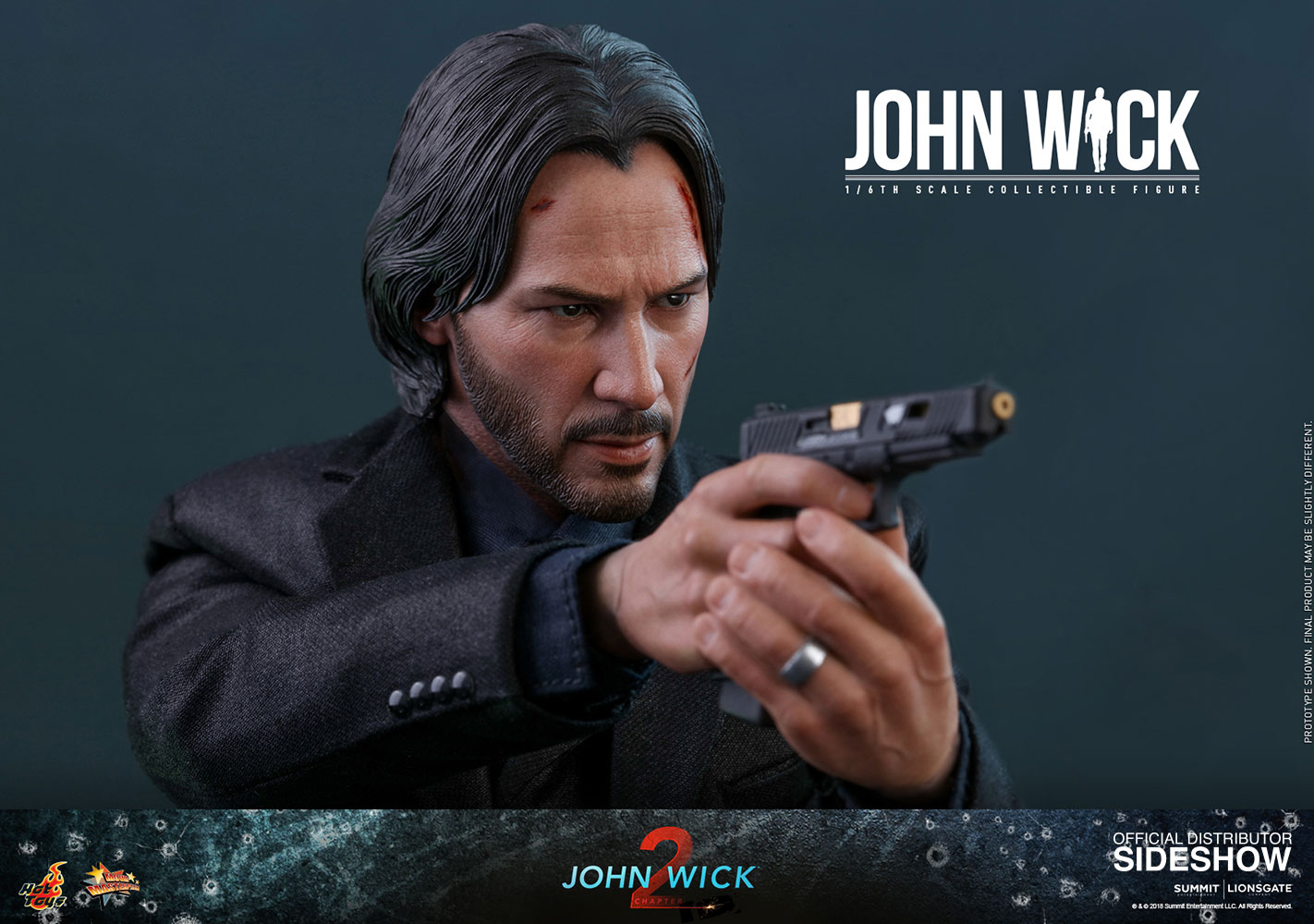 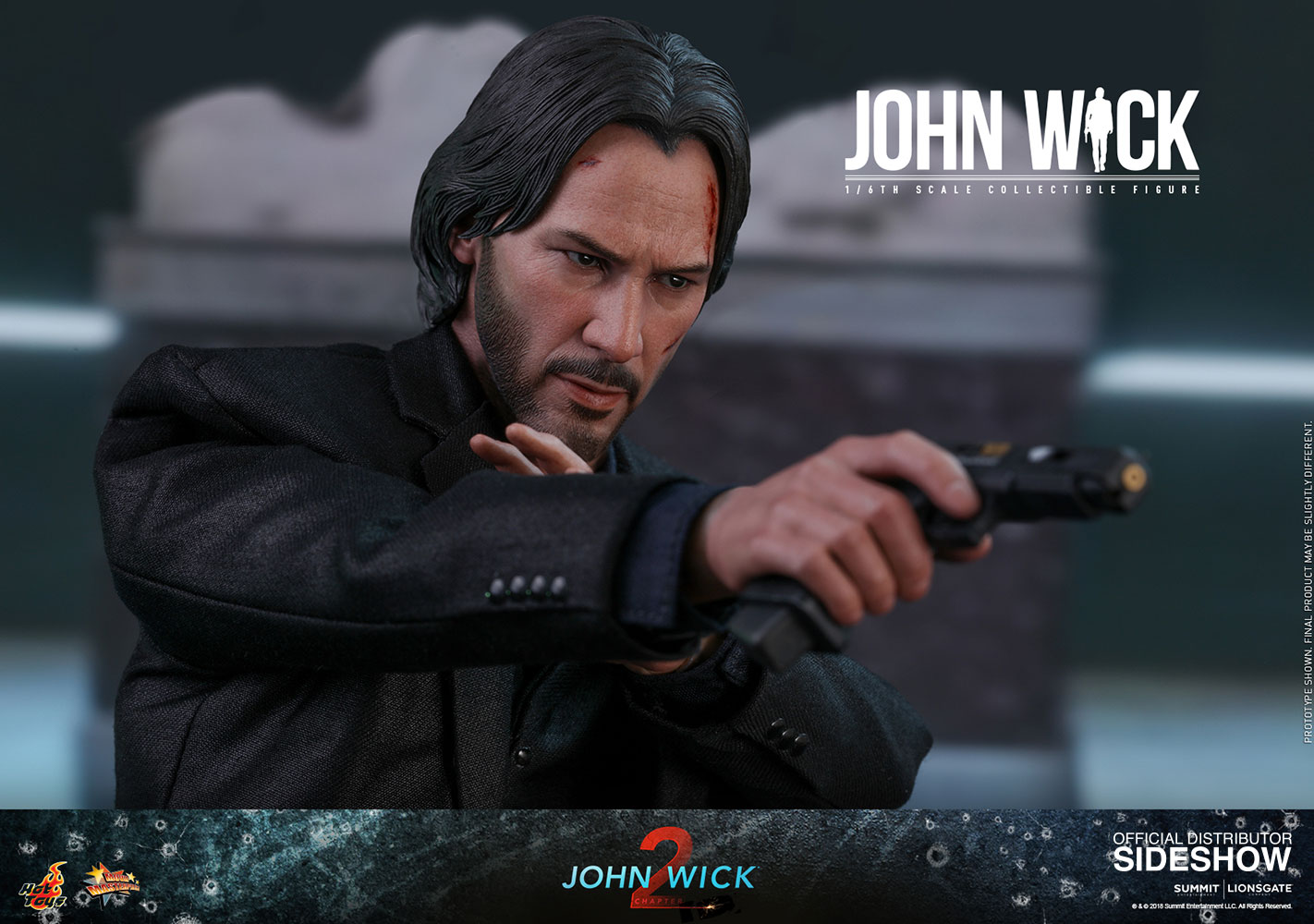 The John Wick series follows the exploits of the legendary hit man as he unleashes mayhem and fury on the mobsters who have wronged him and the army of international assassins who want him dead. Exploding with highly choreographed gun-fu and combat, the thrilling action-packed films tell the classic stories of vengeance and redemption.

Don’t miss your chance to add this new John Wick Collectible Figure to your collection. 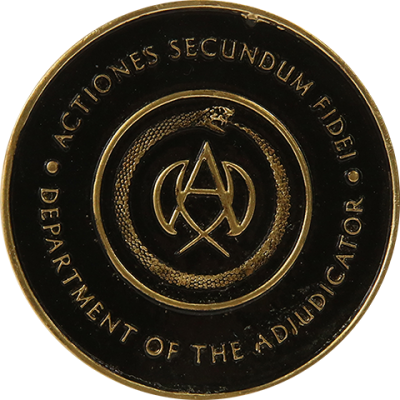 Hot Toys is on fire with John Wick! His likeness is on point, and all these guns to play with! Well dressed, and ready for action.

This one is a must have for collectors! There's tons of guns and action poses that you can do with the weapons. The resemblance to the real Keanu is uncanny! If you can find one right now BUY IT!

Very detailed suit and comes with a loooooot of weapons, very articulated as well.

I received mine yesterday and was impressed I can only say...buy it !! You gotta have it

Perfect suit, lots of weapons and accessories. But 8/10 for head sculpt, otherwise it's perfect. 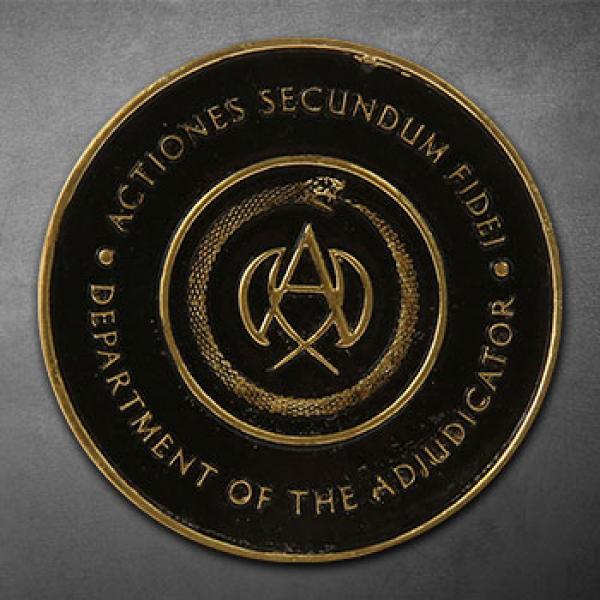 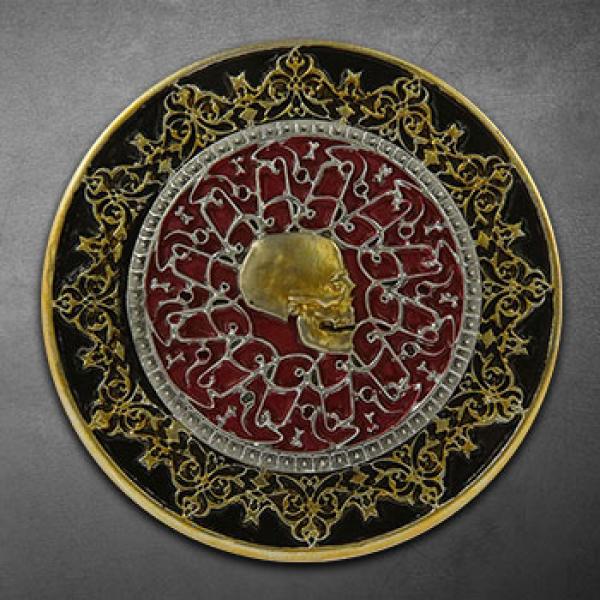 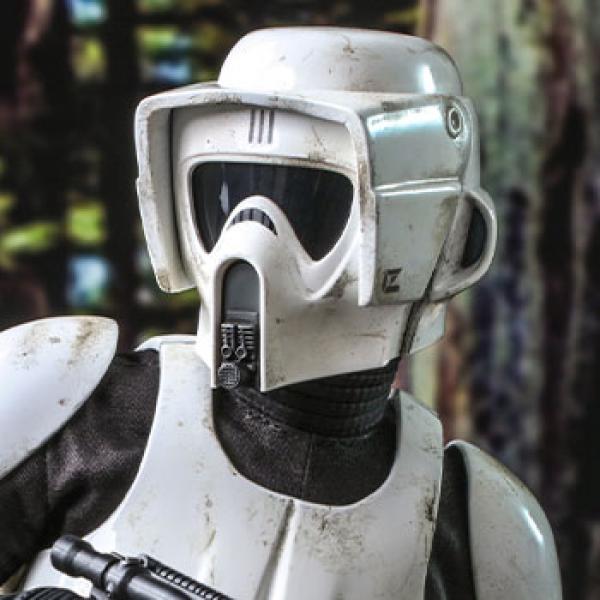 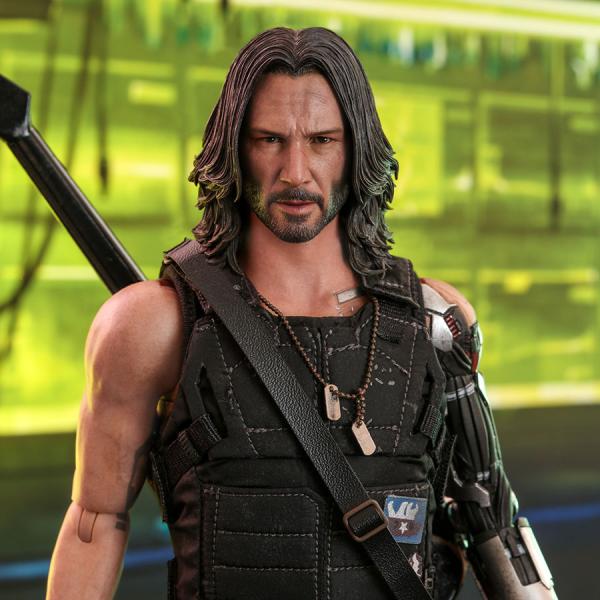