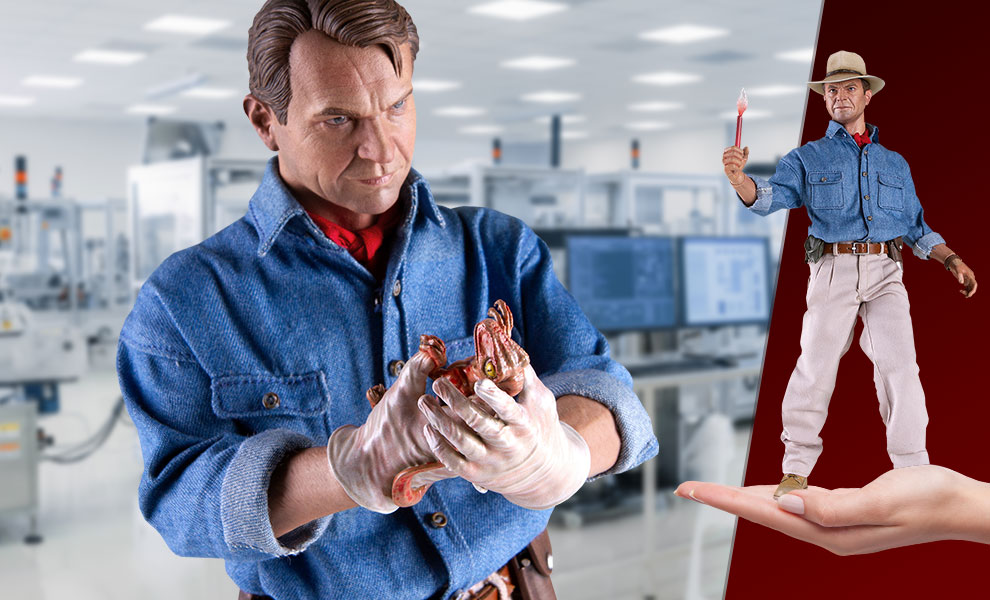 From $51.75/mo
with payment plan
Your Payment Plan 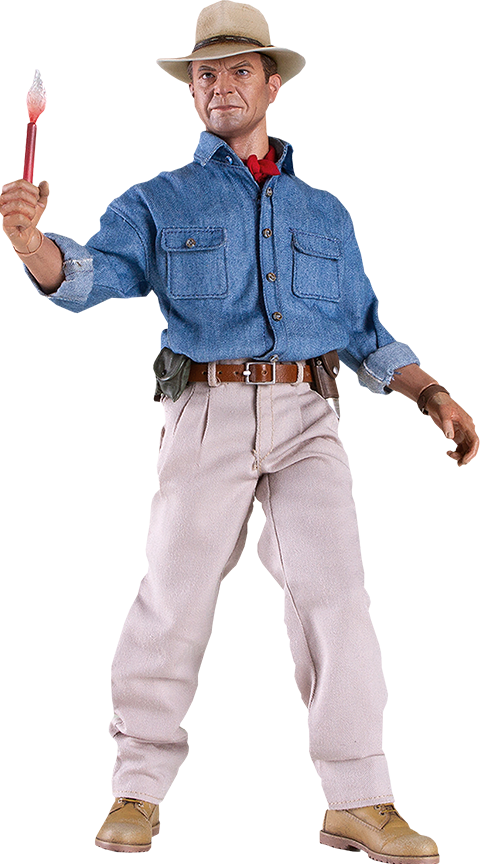 “Dinosaurs and man, two species separated by 65 million years of evolution have just been suddenly thrown back into the mix together. How can we possibly have the slightest idea what to expect?”

Noted scientist Dr. Alan Grant stands at the pinnacle of the paleontological world. He’s a dying breed, his love of the hunt defined by the trowel at his belt and his ever-present six-inch Velociraptor claw. For Grant, the journey is as fundamental as the destination, and knowledge gained without getting your hands dirty is missing one crucial element: Fun. He has a craving for wonder and little patience for technology.

Grant also lacks patience for fundraising. He’s a digger. Time spent groveling for money is time better spent in the field. So when noted theme park mogul John Hammond offers to fully fund Grant’s project for three years in exchange for a few days of Grant’s time, it’s hard to say no.

Thus, Grant’s adventure begins, and the wonder induced by Hammond’s actual, live dinosaurs leads to speculation of the dangers inherent in rushing madly into such an endeavor. Which, in turn, descends into horror, as speculation becomes grim, deadly reality. And Grant soon learns that a lifetime studying the lives of dinosaurs is not the same as learning to survive them.

Sideshow and Chronicle Collectibles is thrilled to bring to Jurassic Park fans worldwide our OneSixth posable figure of Dr. Alan Grant. Featuring a fully-articulated body, the figure includes a fine assortment of accessories, including a pair of gloved hands holding a baby raptor, a hand holding a flare, and two swappable portraits in the likeness of actor Sam Neill. Adorned with a custom-tailored reconstruction of Grant’s costume from the original film, this figure will allow Jurassic Park fans the freedom to recreate their own vision of Dr. Grant to idealize the figure’s presence on desk or shelf. Sixth scale figure body with over 30 points of articulation. 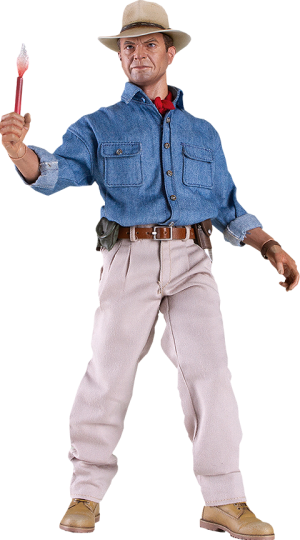