Skip to main content
Daily Deals Up to 50% OFF 👍
https://www.sideshow.com/collectibles/416 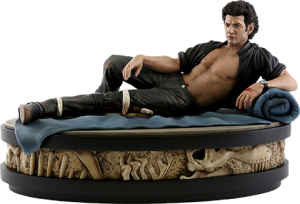