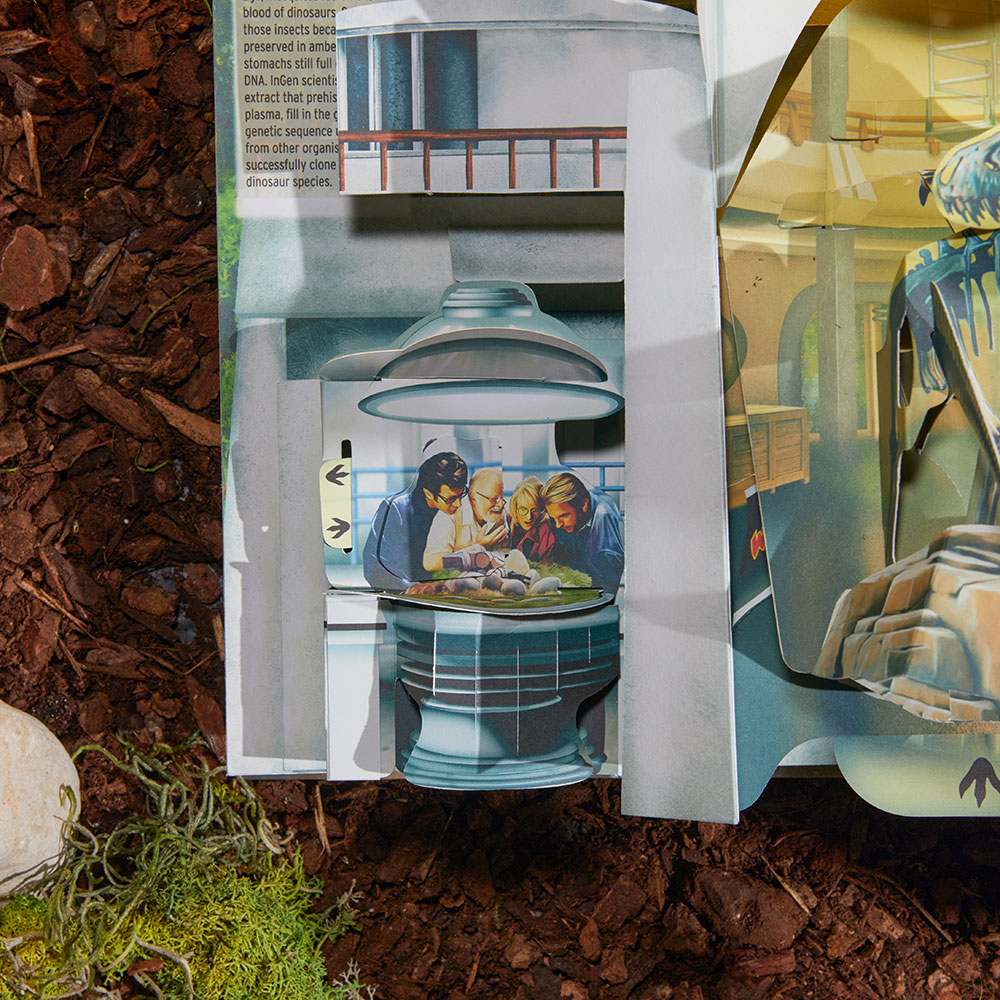 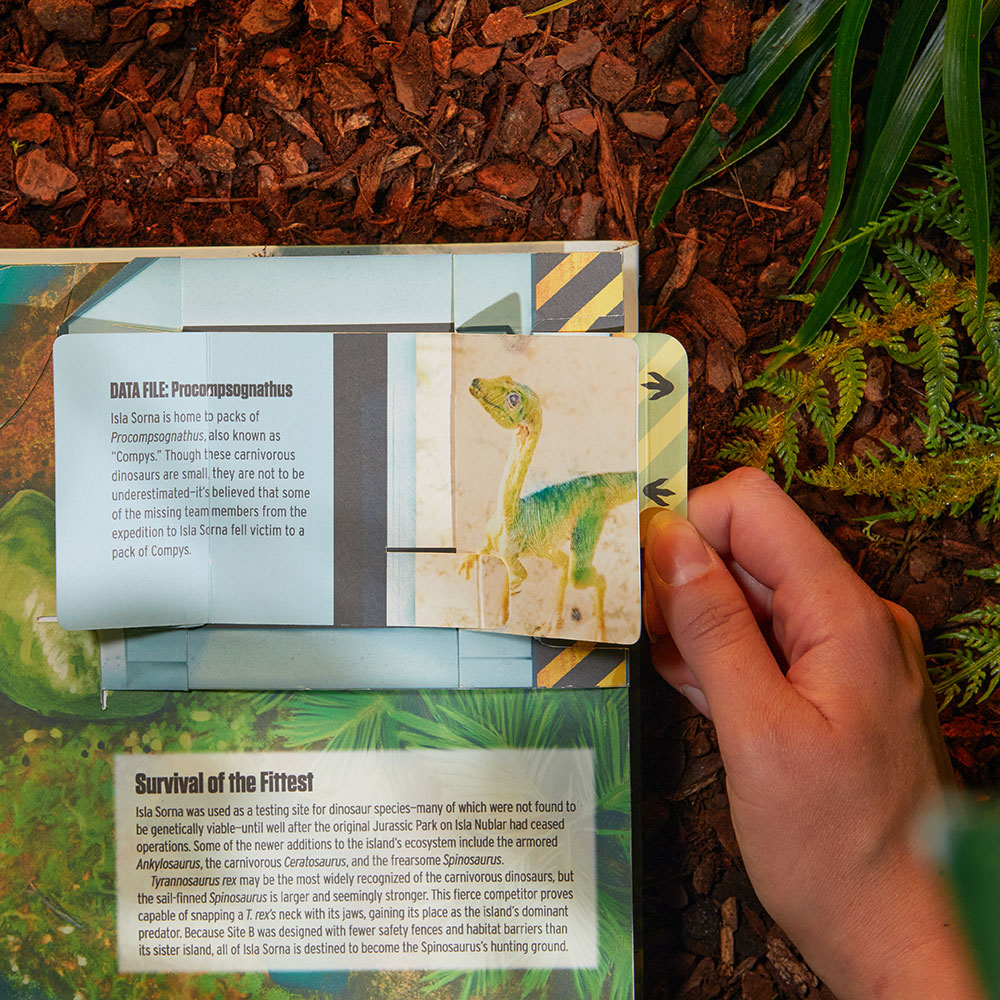 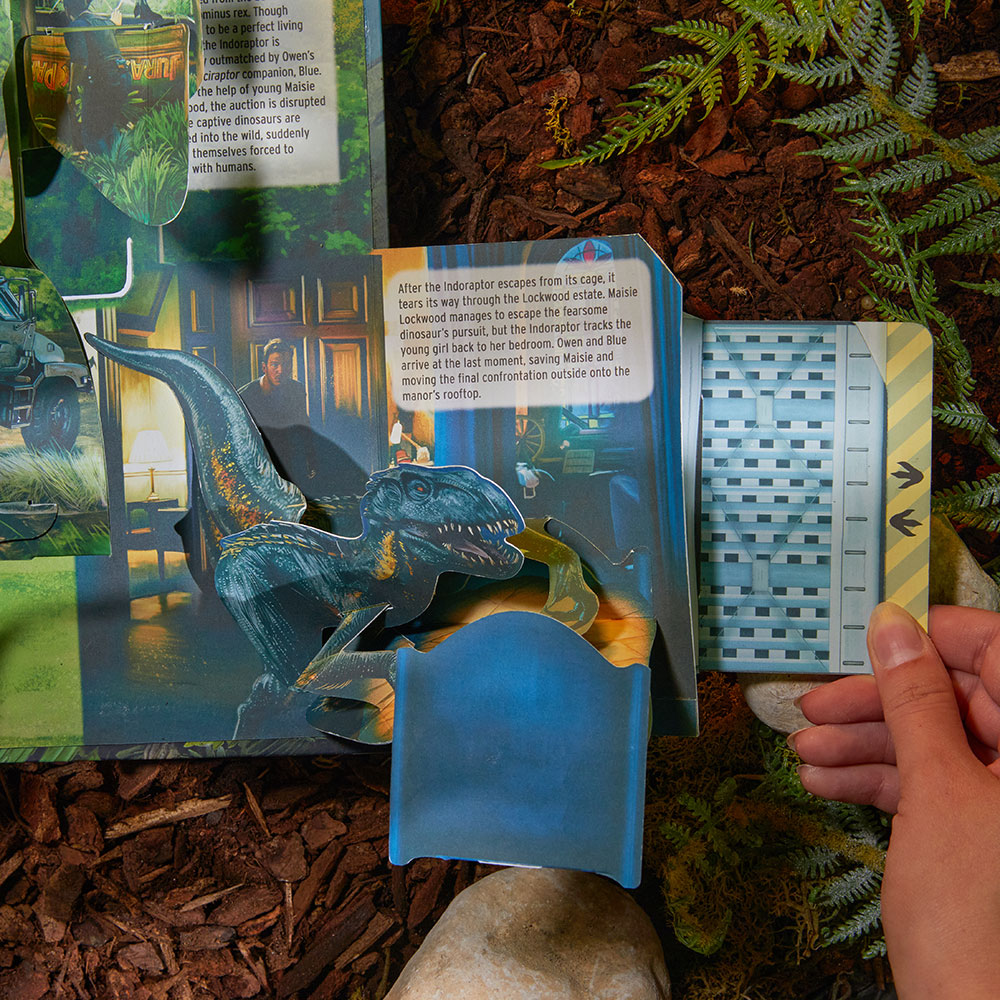 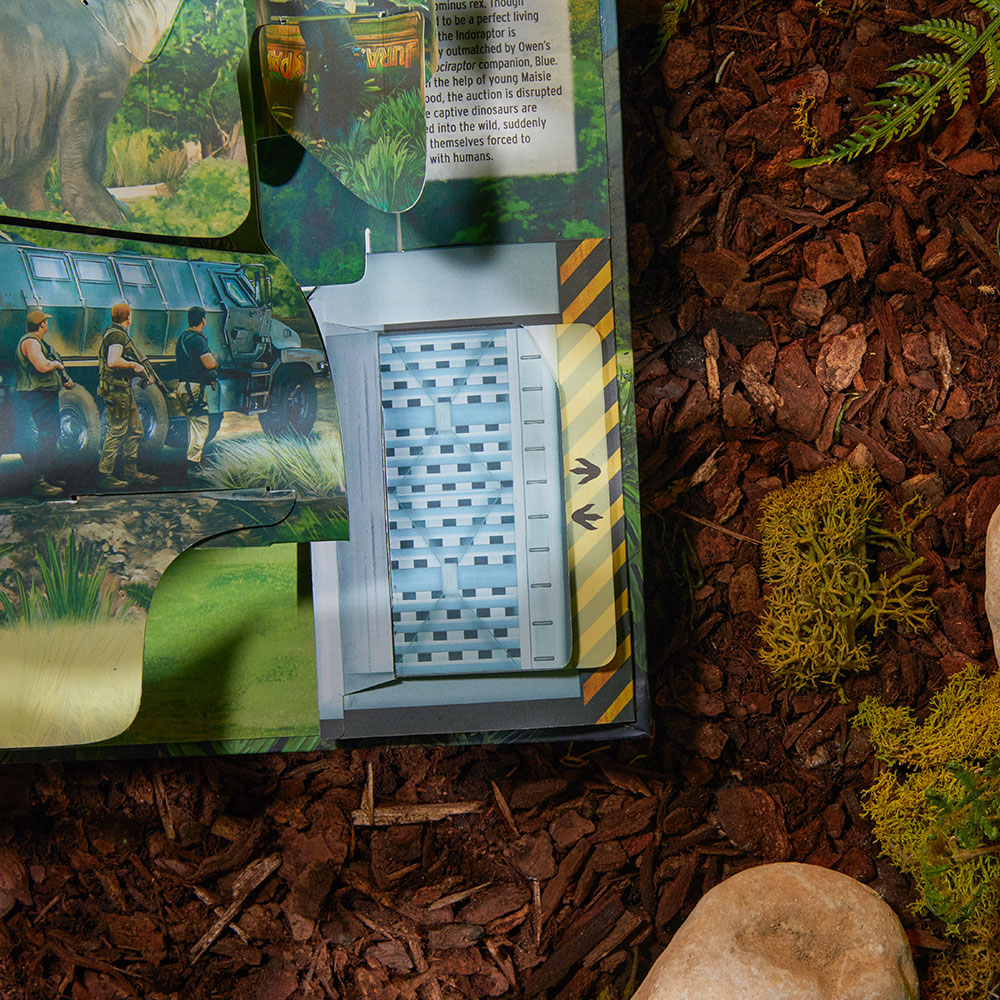 The hit Jurassic World series re captivated audiences globally when it unleashed an island of new and terrifyingly realistic dinosaurs on the world. Inspired by director Steven Spielberg’s 1993 classic Jurassic Park, the iconic saga has ushered in a whole new generation of film fans.

Featuring explosive, pop-off-the-page depictions of the Tyrannosaurus rex, Velociraptor, and other prehistoric favorites, this deluxe pop-up book traces the evolution of the Jurassic Park and Jurassic World sagas across three decades of major motion pictures. Presented in a dynamic 360-degree format that allows fans to view and participate in the action from all sides, Jurassic World: The Ultimate Pop-Up Book also includes interactive pull-tabs and hidden surprises.

Bigger than a T-Rex and smarter than a Raptor, Jurassic World: The Ultimate Pop-Up Book is the definitive interactive exploration of the most gargantuan saga in movie history.

Don't miss your chance to add this Pop-Up Book to your collection today! 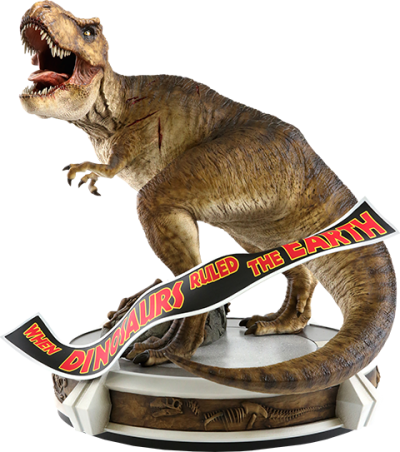 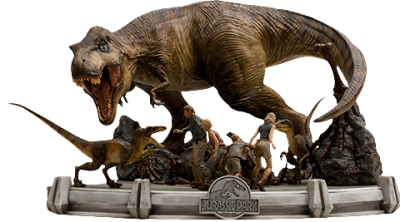 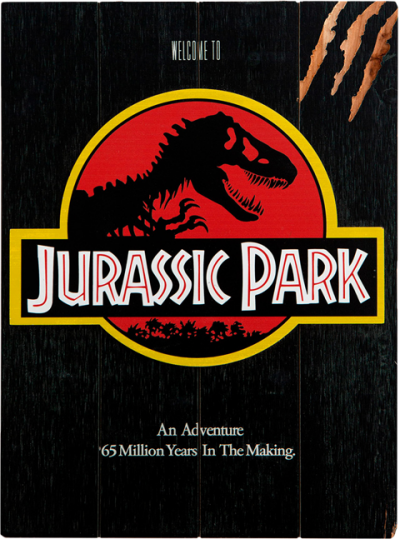 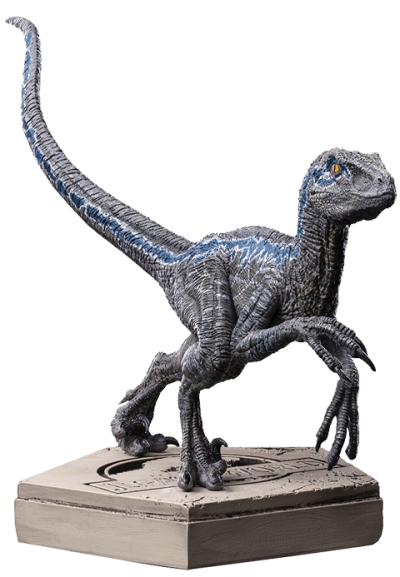 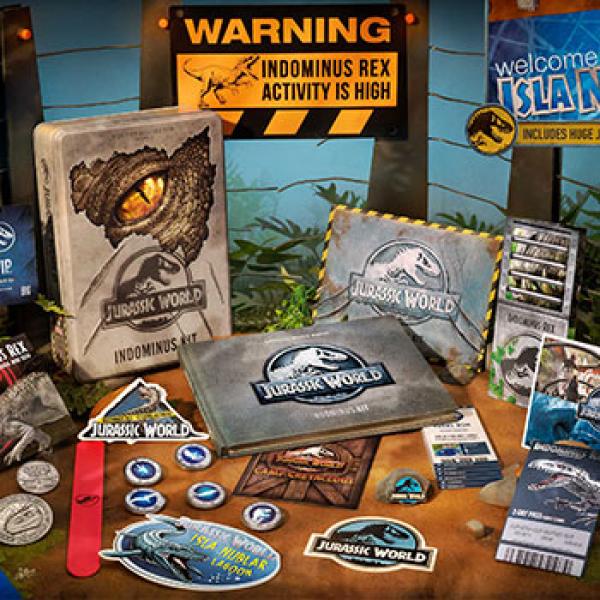 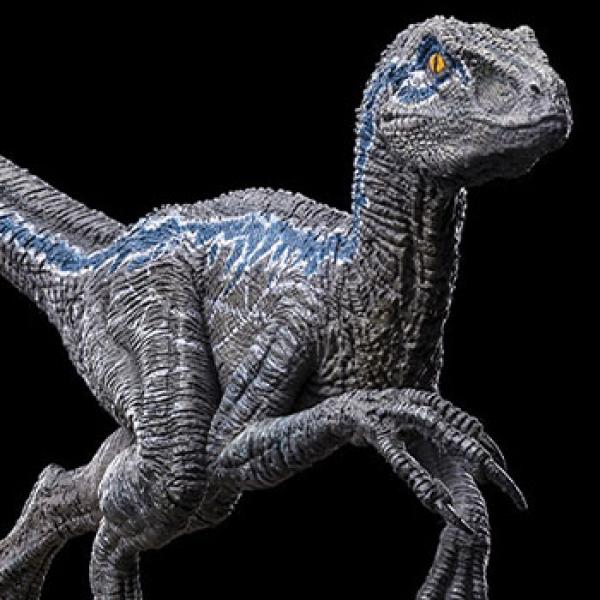 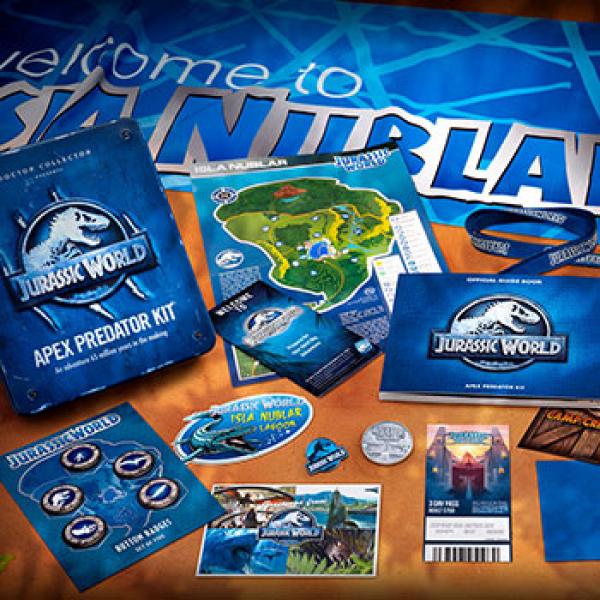 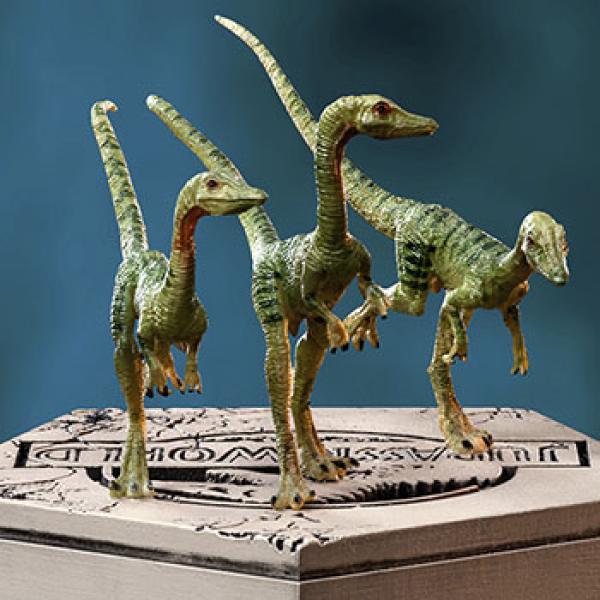