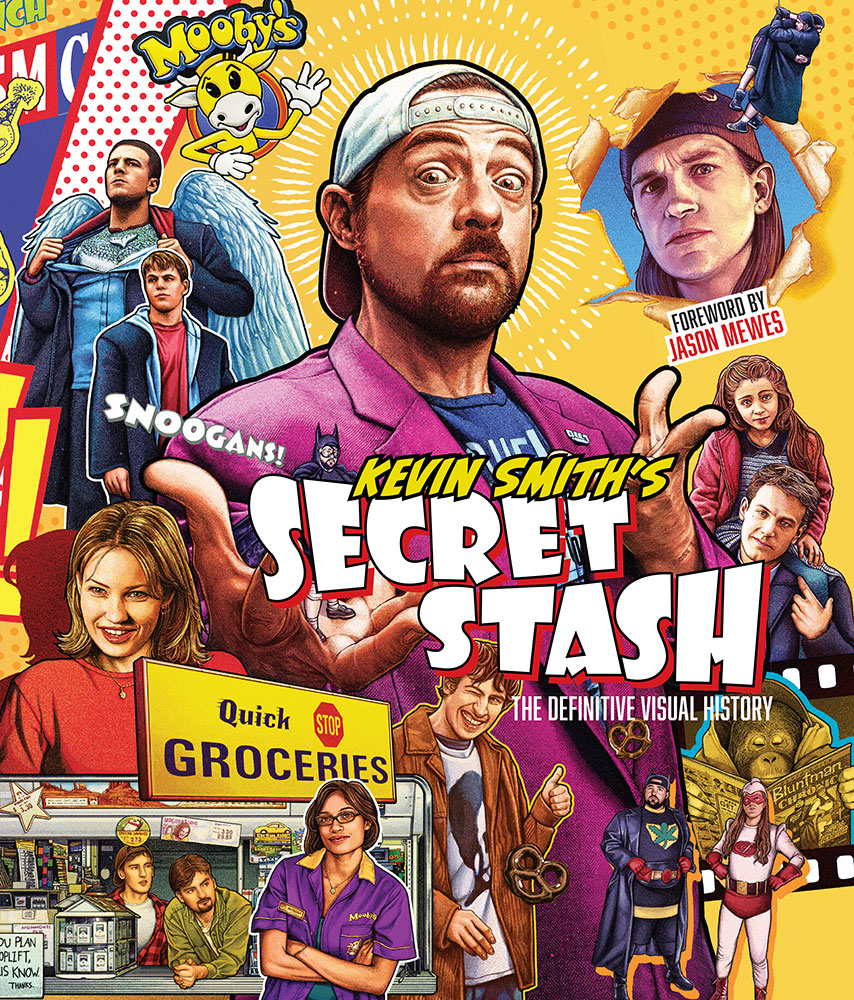 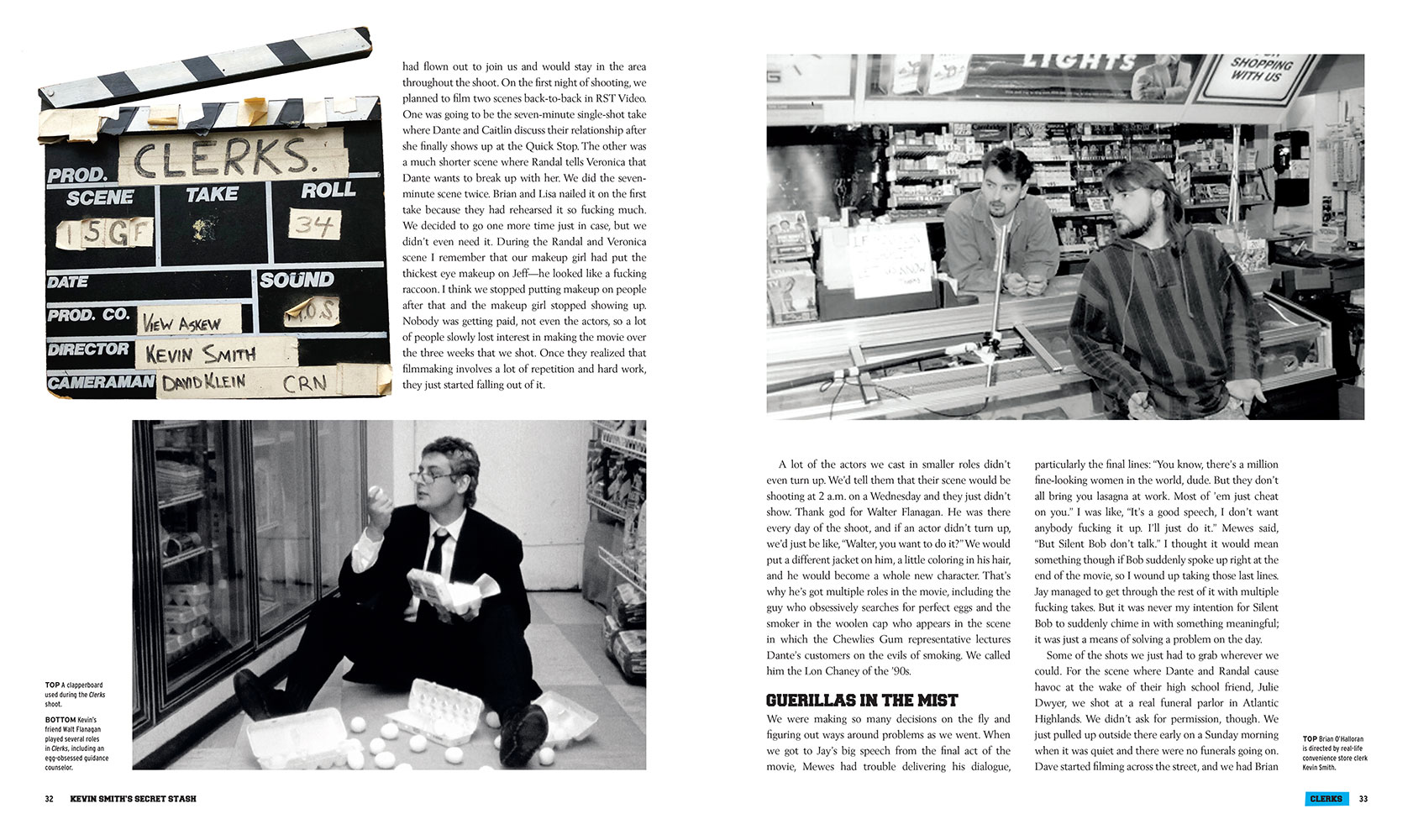 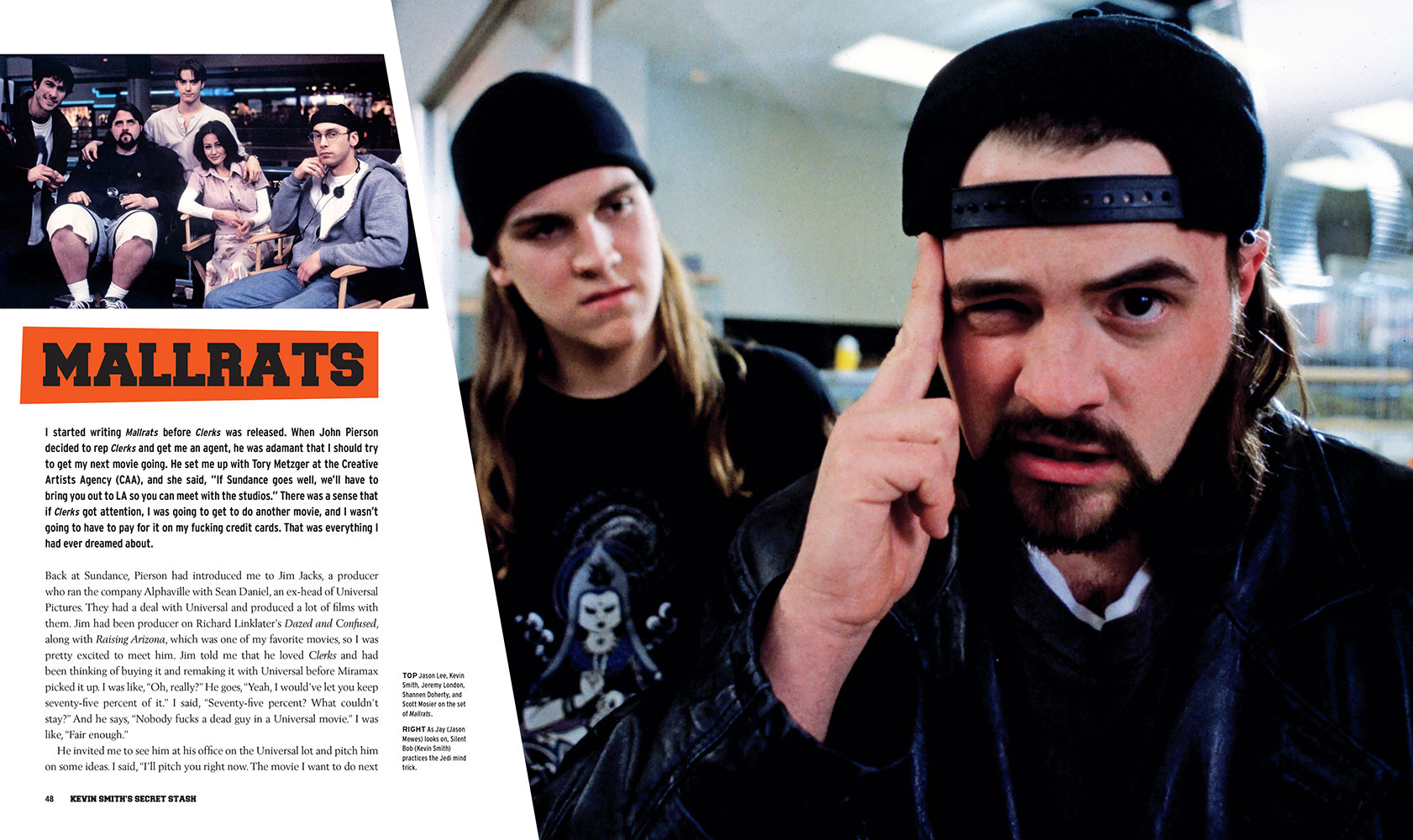 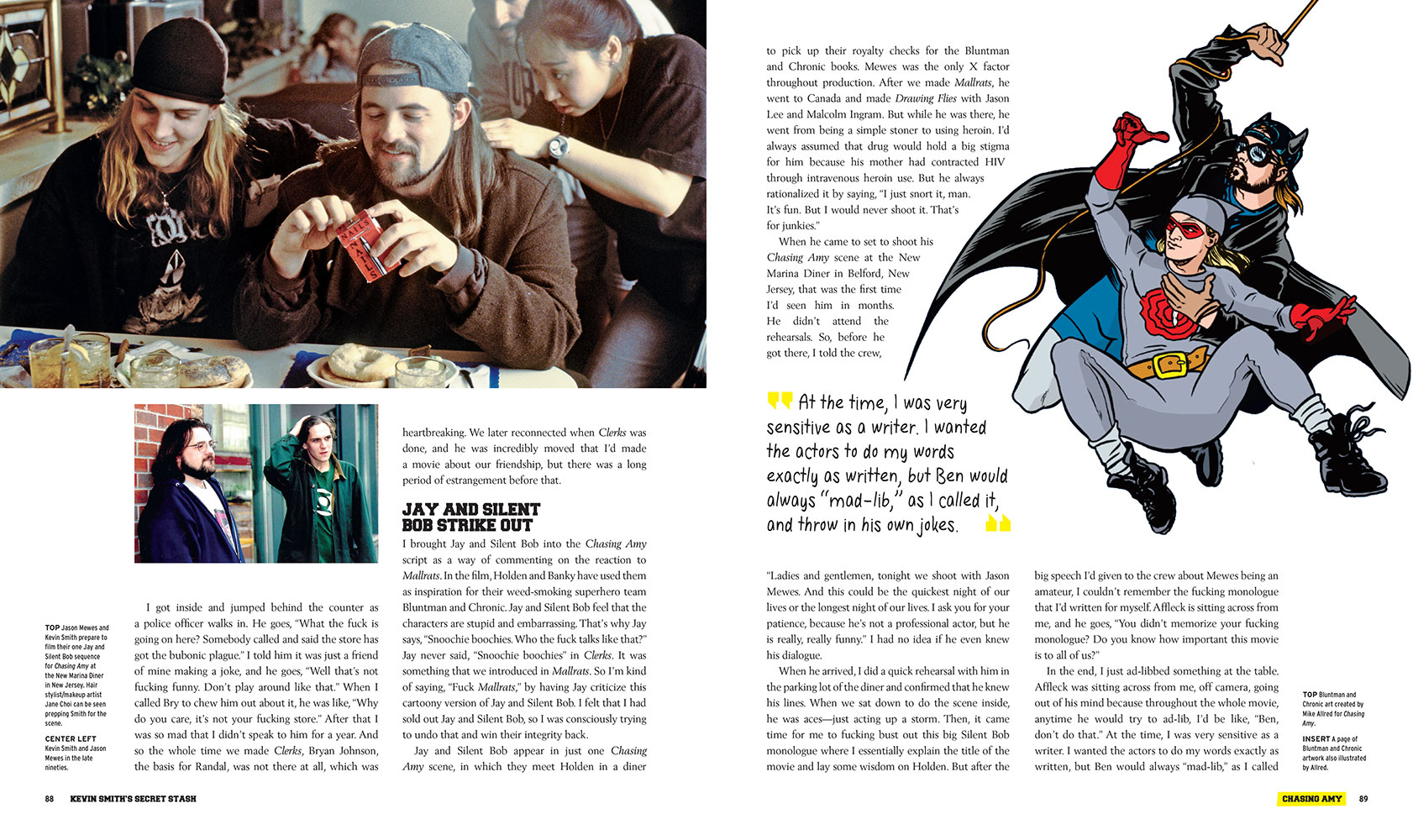 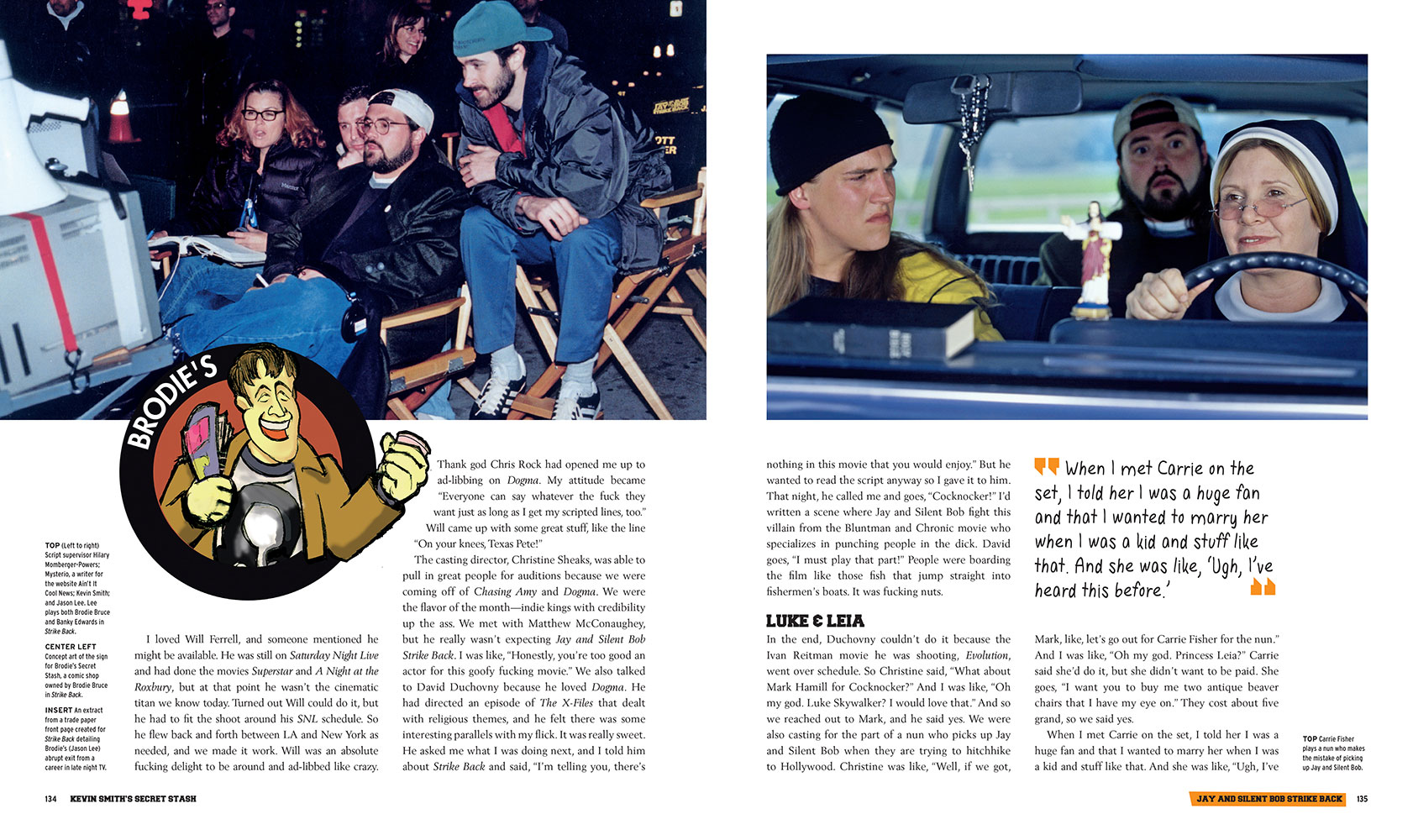 Making the leap from convenience store worker to international film icon, Kevin Smith has spent over twenty-five years at the forefront of pop culture. In this hilariously candid treasure trove of artifacts and anecdotes, Kevin tells the full story of his incredible life for the first time, from his early days in Highlands, New Jersey, through to the breakout success of low-budget indie smash Clerks in 1994, and the series of hit films that allowed him to build his own cinematic “View Askewniverse.”

This deluxe volume is illustrated with a wealth of rare and never-before-seen treasures from Kevin’s personal archives, including script pages, personal letters, and concept art from beloved movies including Mallrats, Chasing Amy, Jay and Silent Bob Strike Back, Red State, Tusk, Jay and Silent Bob Reboot, and more. It also features a range of special pullout features exclusive to the book, including Kevin’s application to film school and comic art from Chasing Amy.

Definitive, revelatory, and packed with exclusive surprises, Kevin Smith’s Secret Stash is the book fans have been waiting for and a must-have for pop culture aficionados everywhere.

Purchase Limits
Limit of 12 per person.