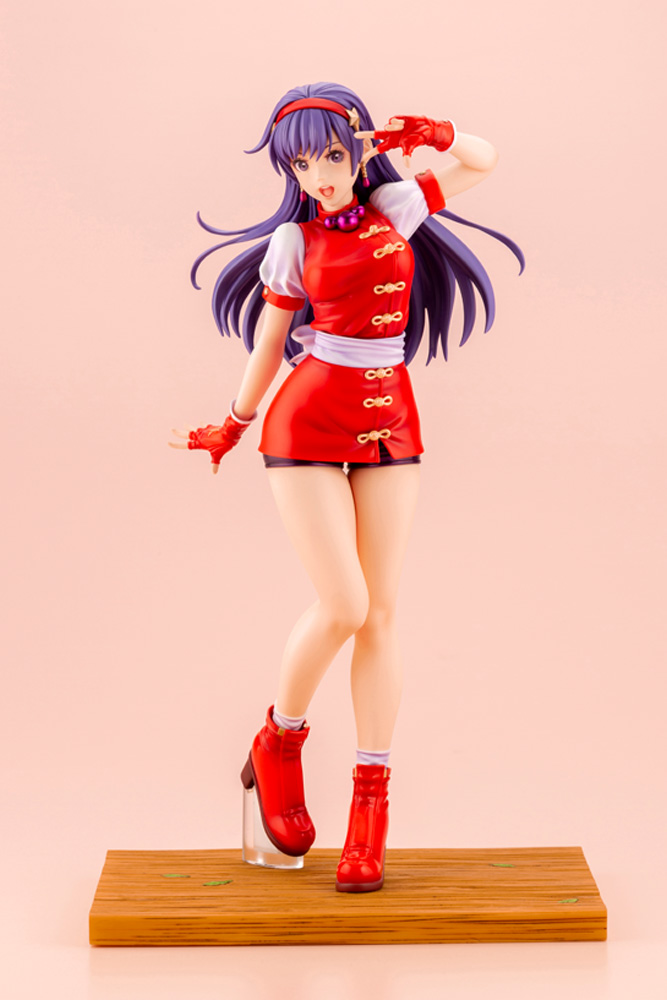 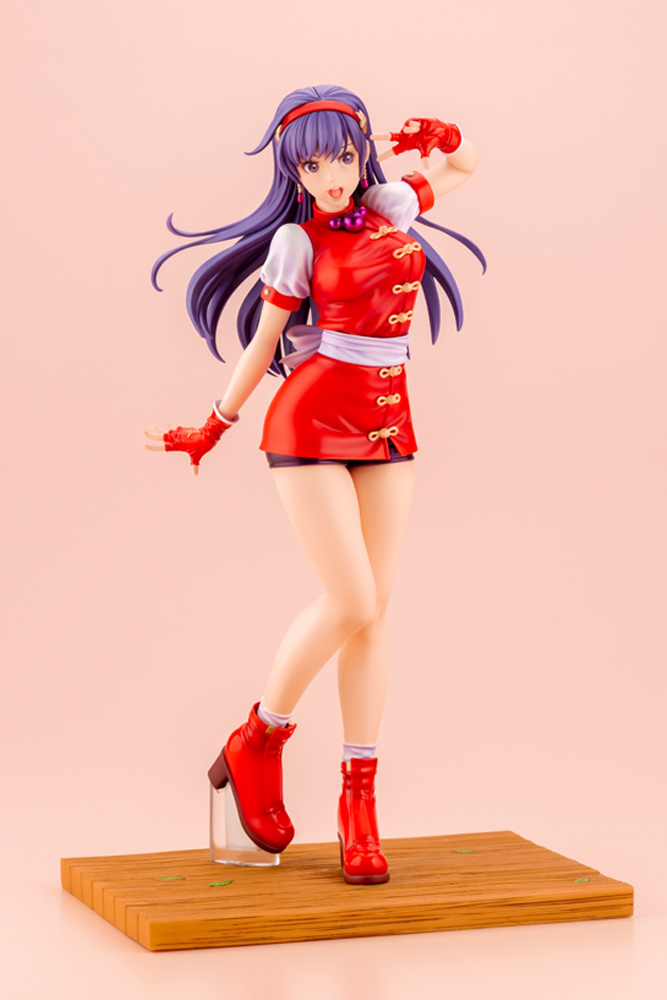 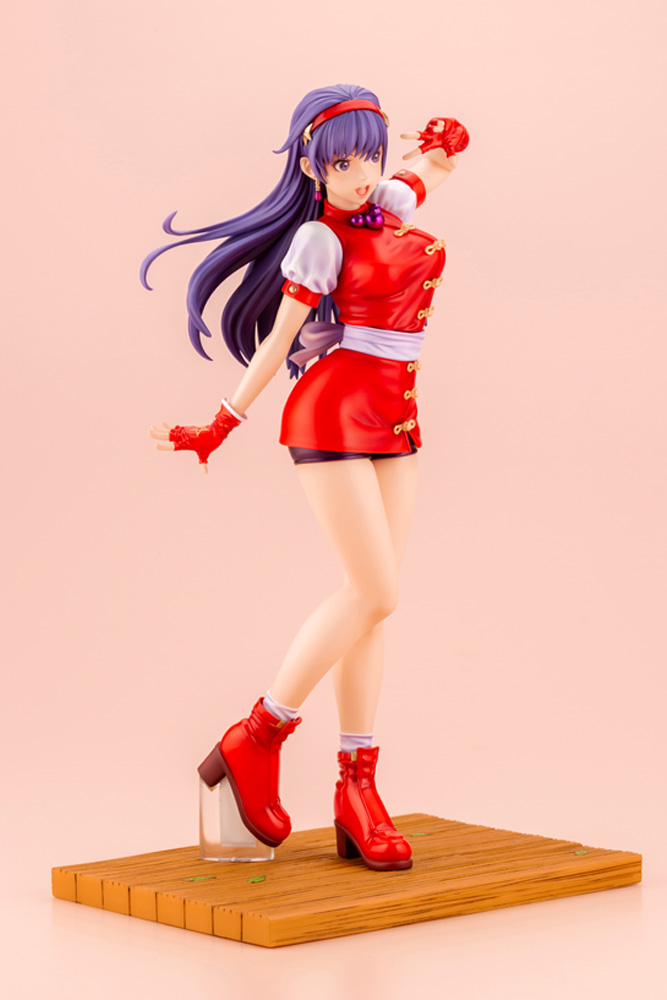 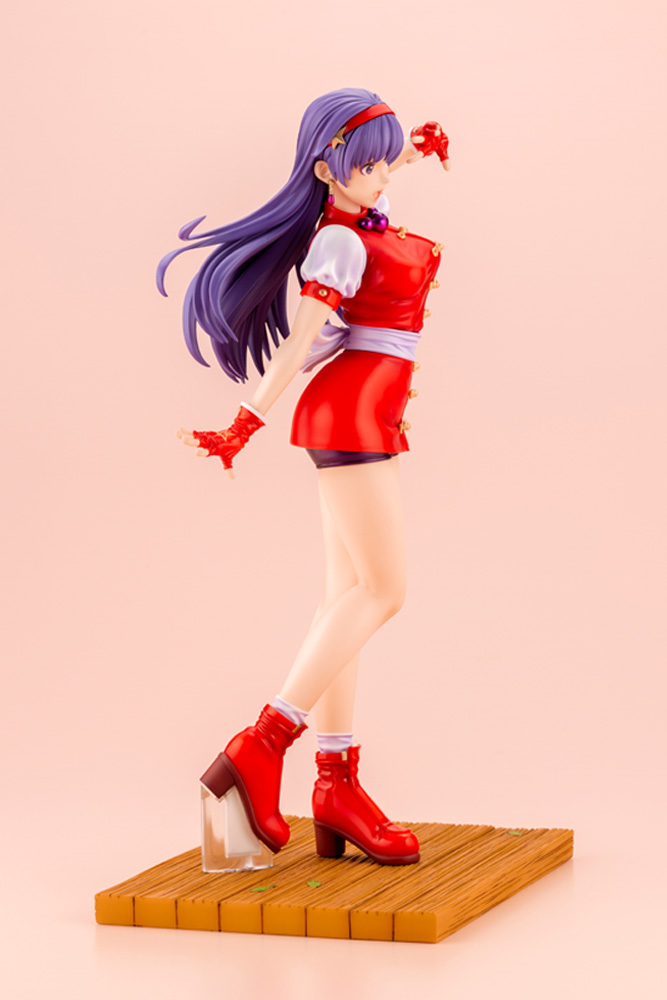 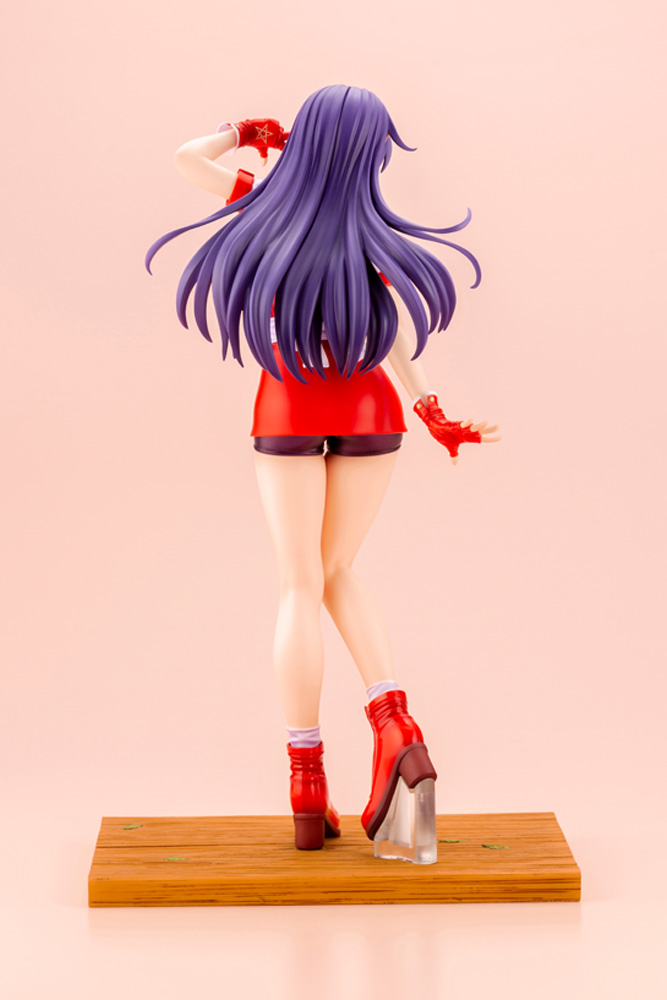 Part of Team Psycho Soldier and the only female character to win the award for perfect attendance in every game, she has been stylized by the beloved illustrator Shunya Yamashita. Takaboku Busujima (BUSUJIMAX) will gorgeously bring her to life in her King of Fighters '98 costume, an outfit that combines the Kung Fu uniform and Chinese dress motif with shorts.

The base recreates the deck of the boat from the China stage, which is home to Team Psycho Soldier in King of Fighters '98.

Step into the immersive world of King of Fighters, where content can be enjoyed on consoles, smartphones, and PCs by adding this figure to your collection! 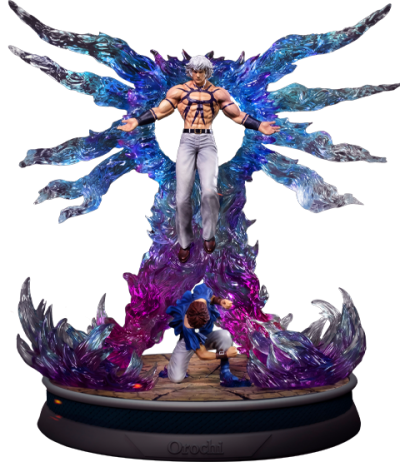 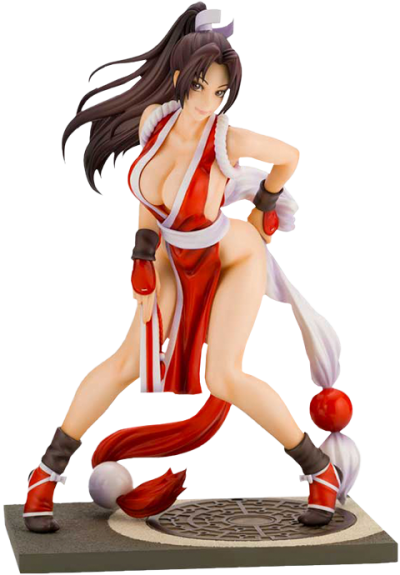 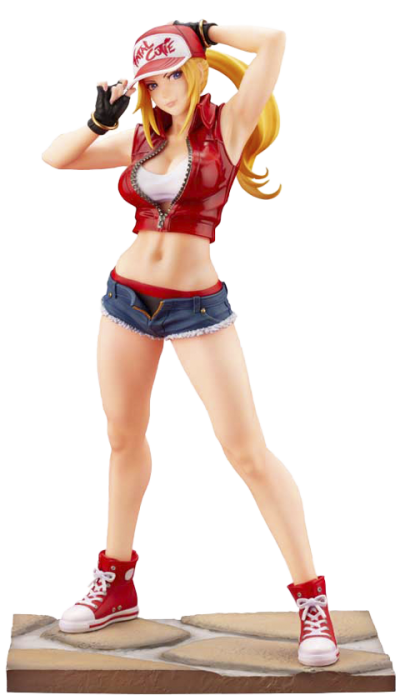 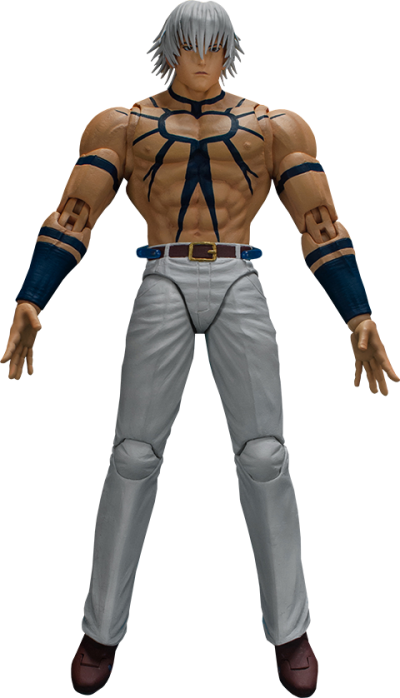 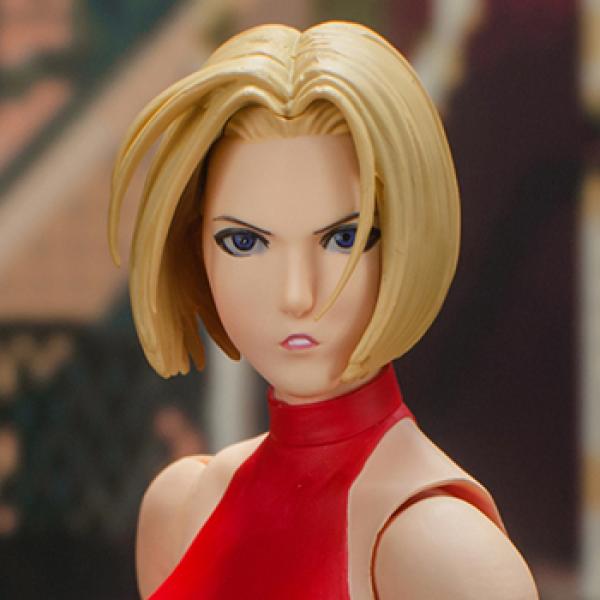 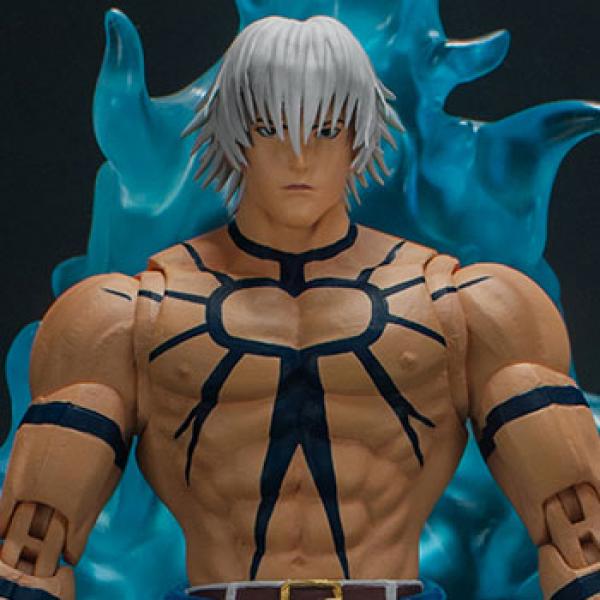 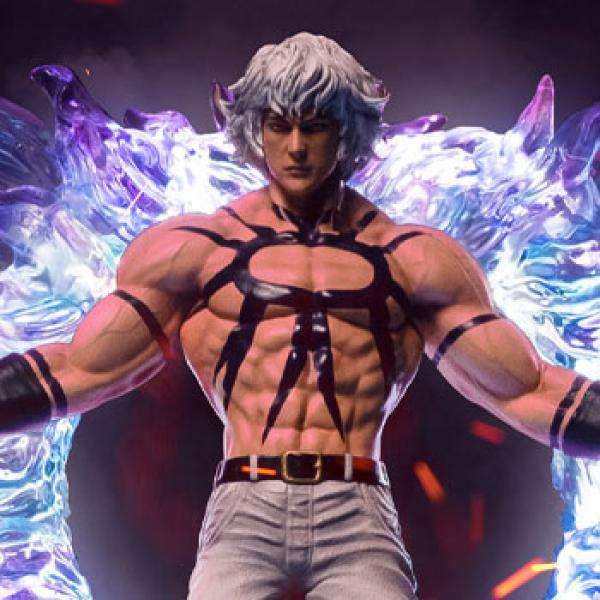 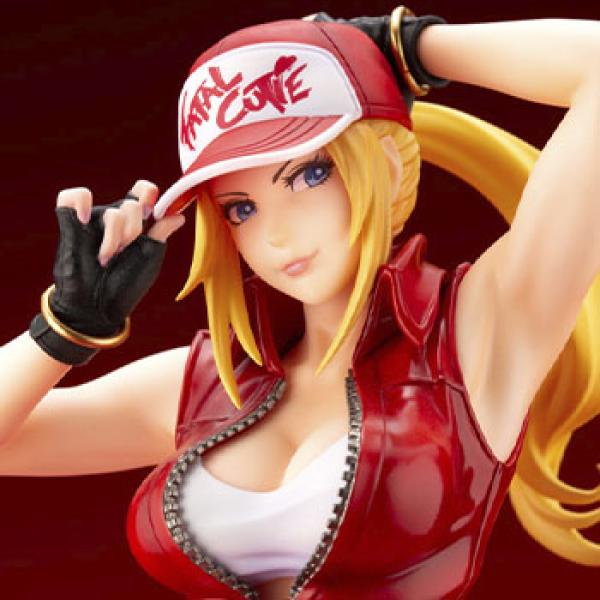