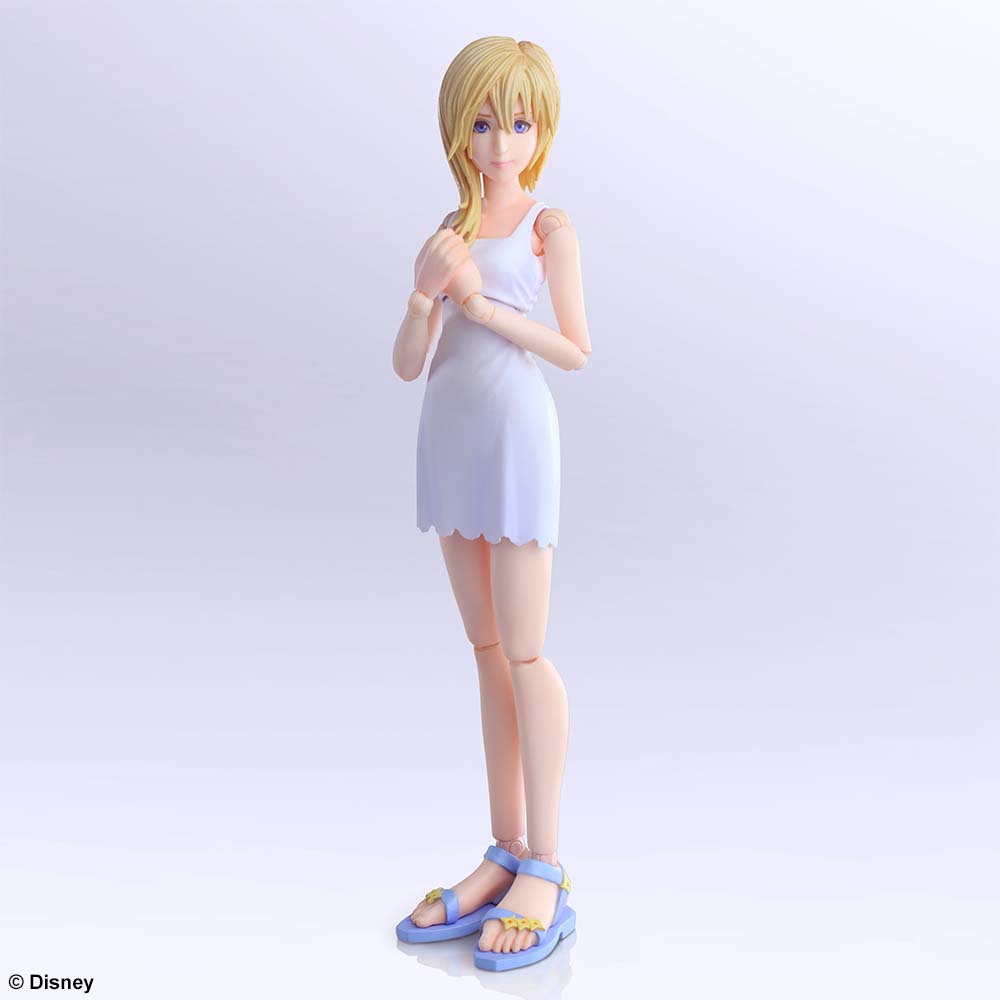 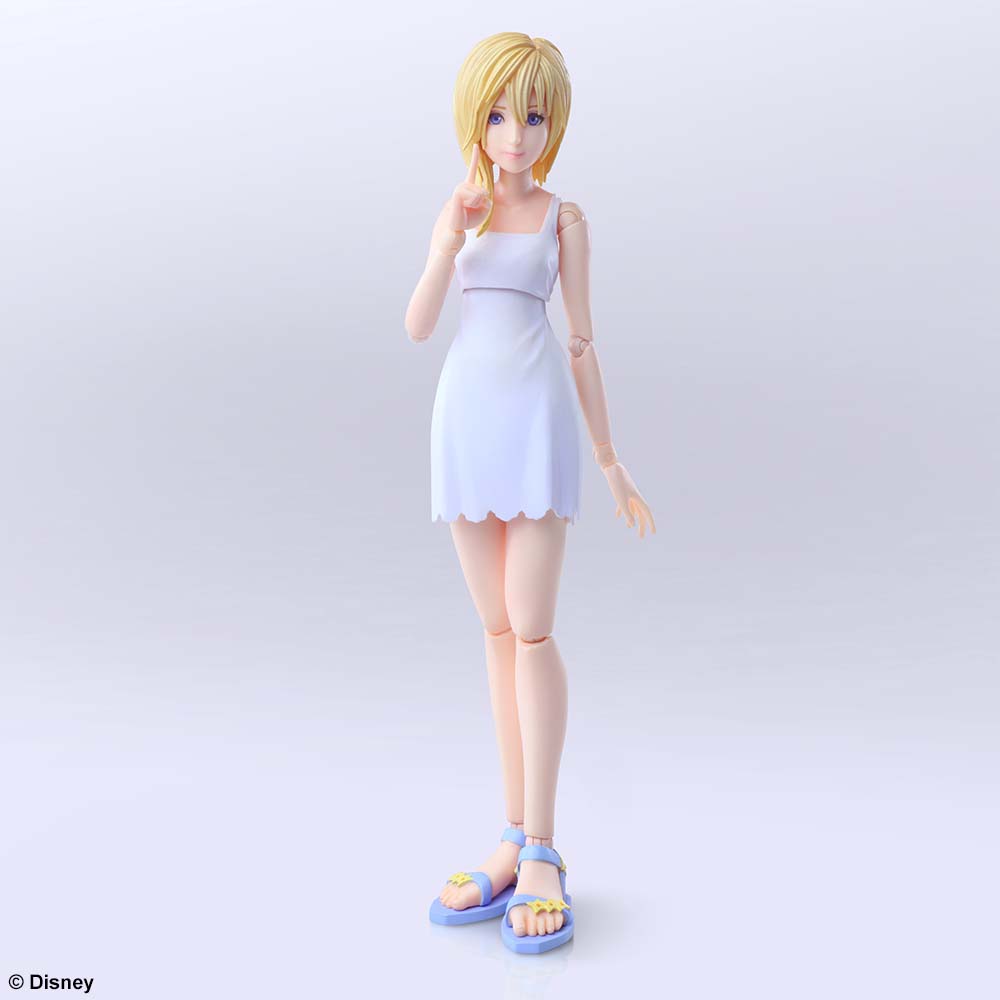 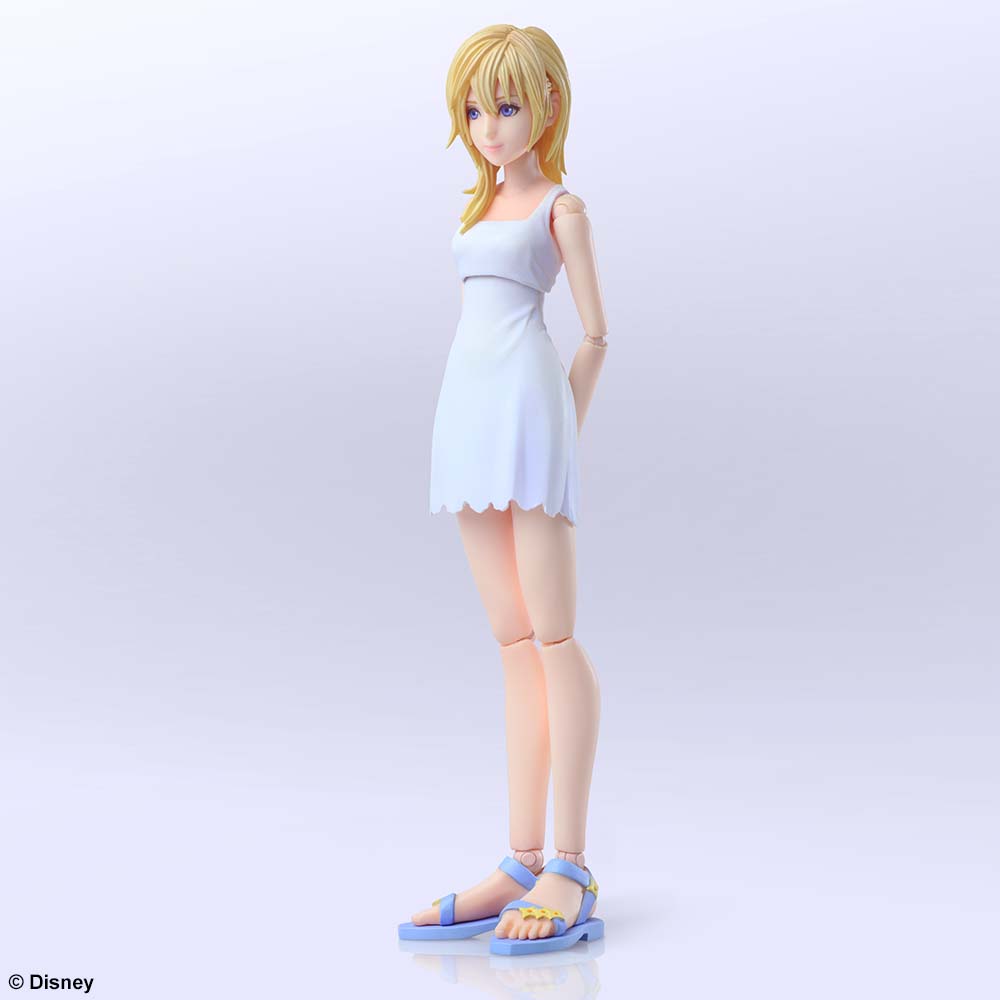 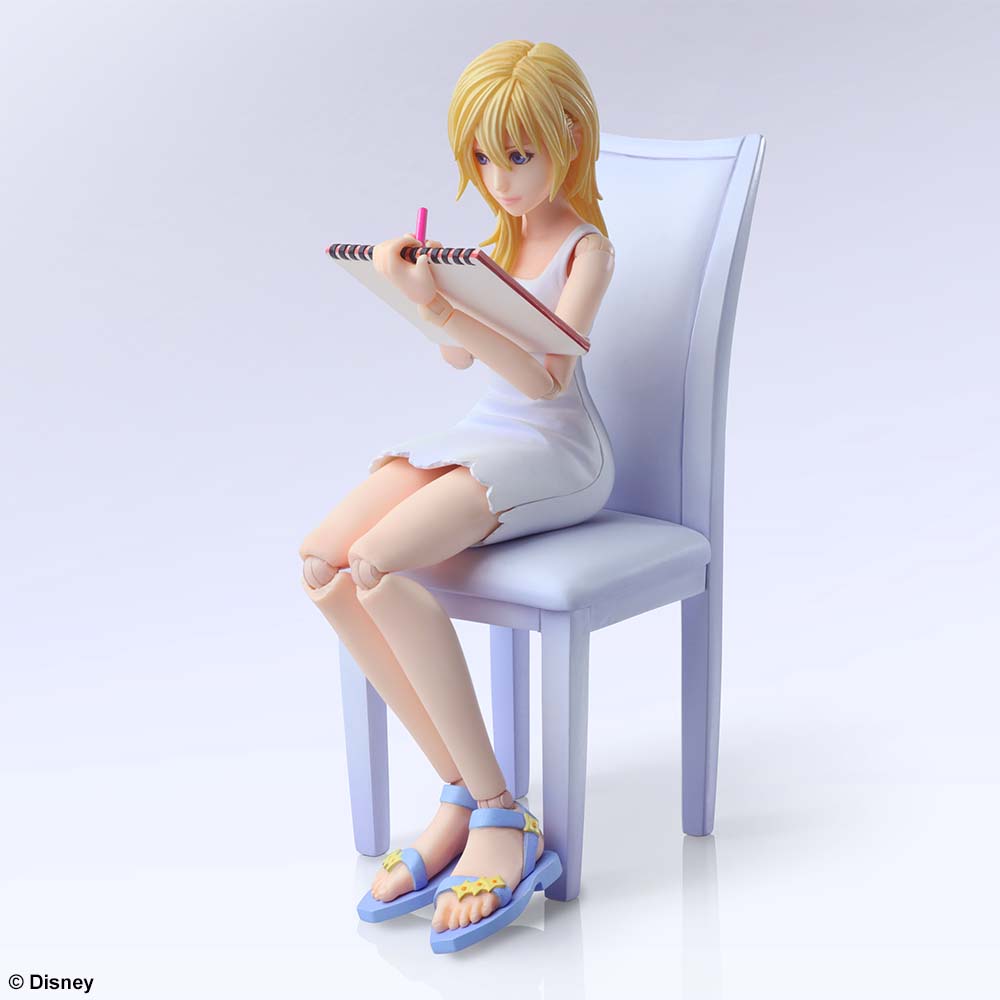 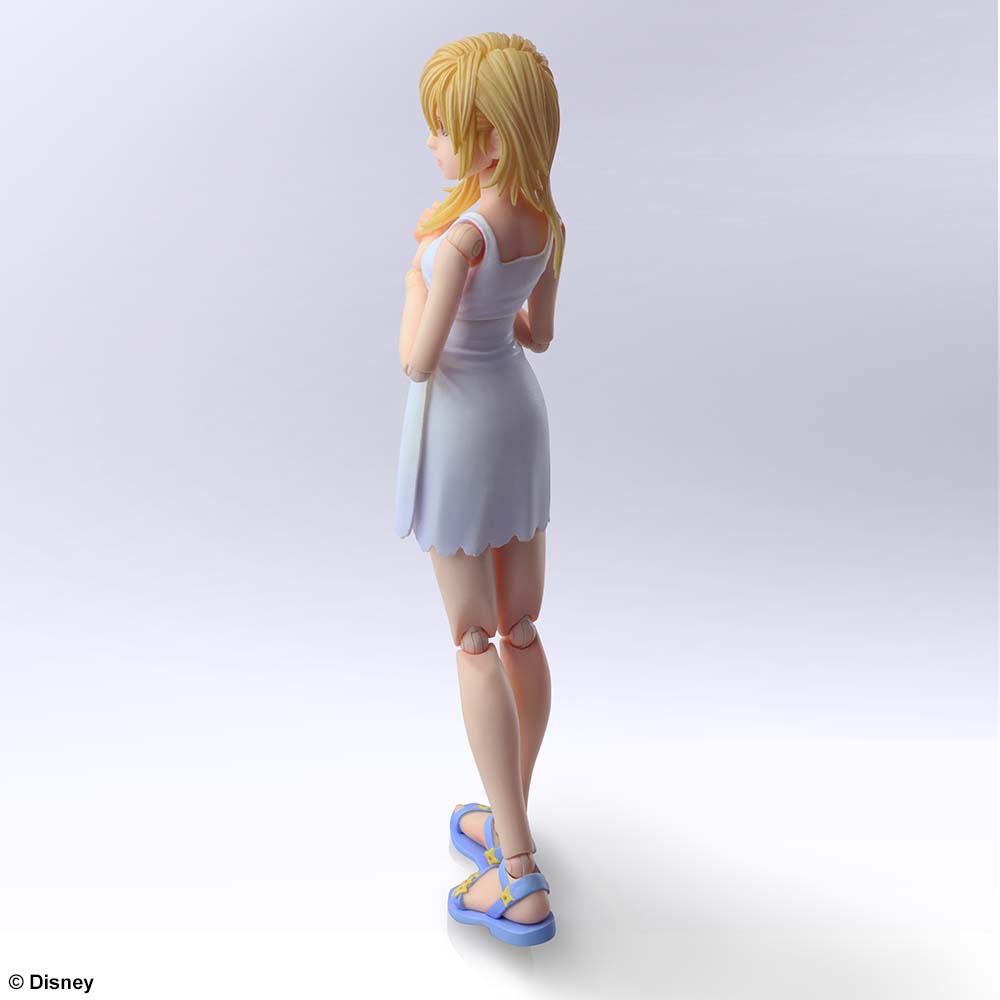 Her light gold hair, white dress, and fair-skinned complexion, as well as her innocent and ephemeral atmosphere has been depicted in the Naminé Bring Arts action figure. Accessories include various expressive hand parts, such as those holding a pen or a sketchbook, and two head parts; it also comes with a chair on which Naminé can sit after exchanging a body part. The figure also includes a display stand. This package enables a variety of expressions, enabling collectors to recreate a range of scenes from the game.

Don’t miss your chance to add the Naminé Kingdom Hearts action figure to your collection! 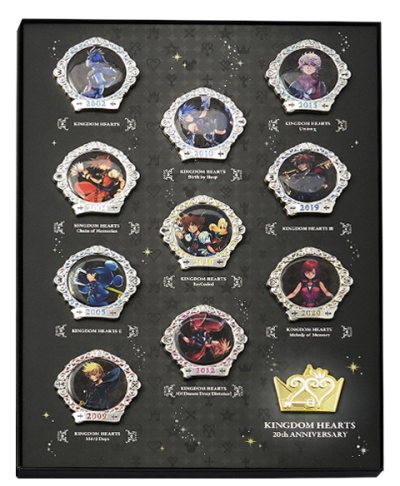 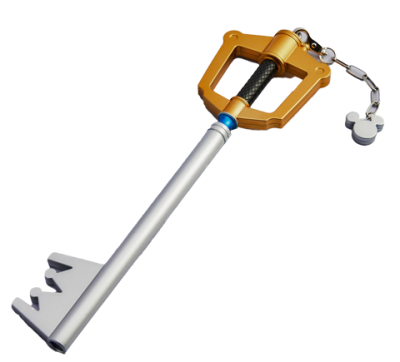 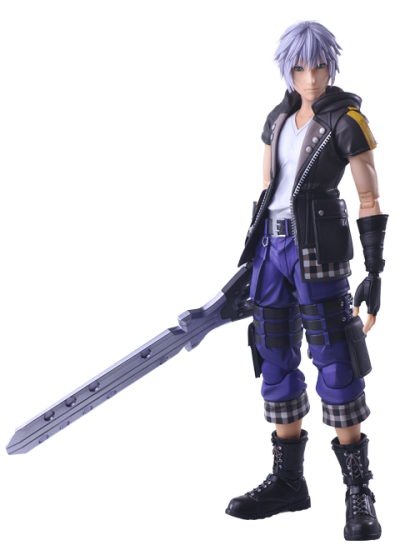 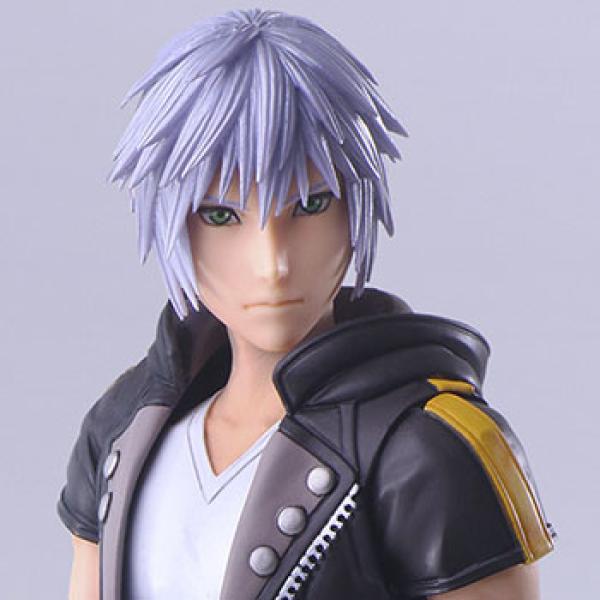 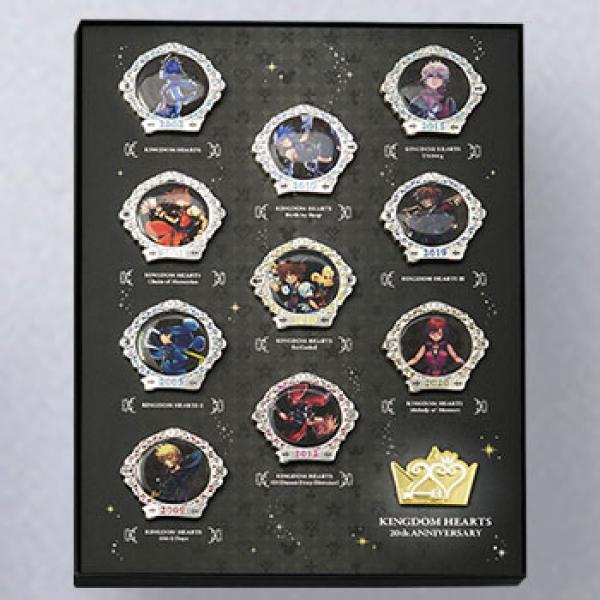 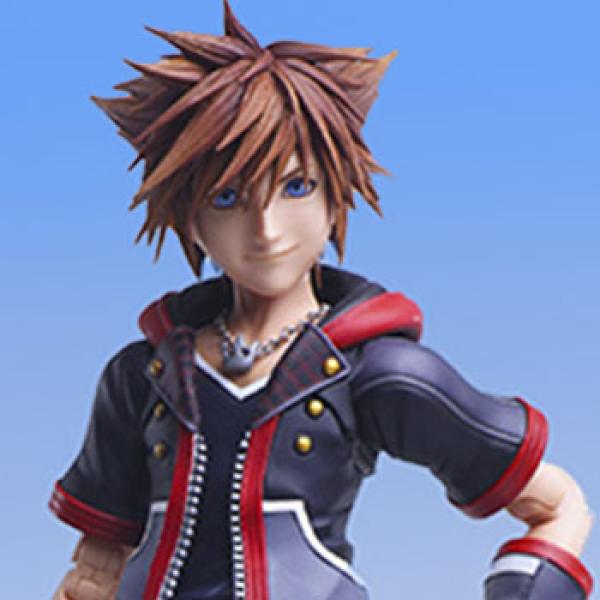 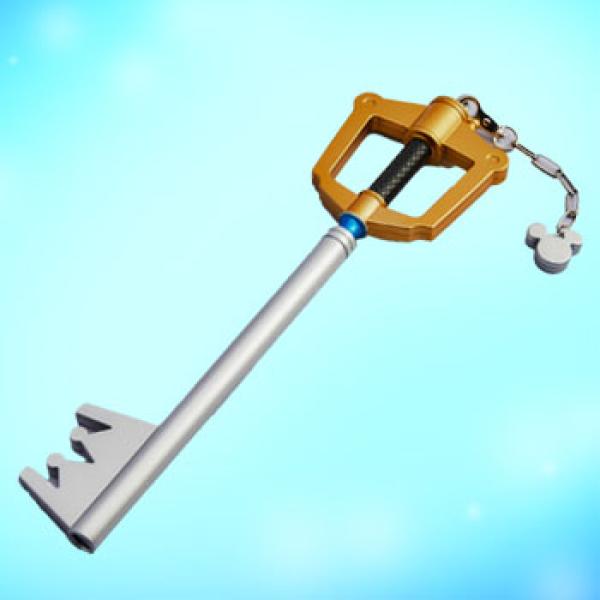