Skip to main content
📦 Last Chance to Save Big for the Holiday! 10-20% OFF Select Items! 🎁
https://www.sideshow.com/collectibles/14902 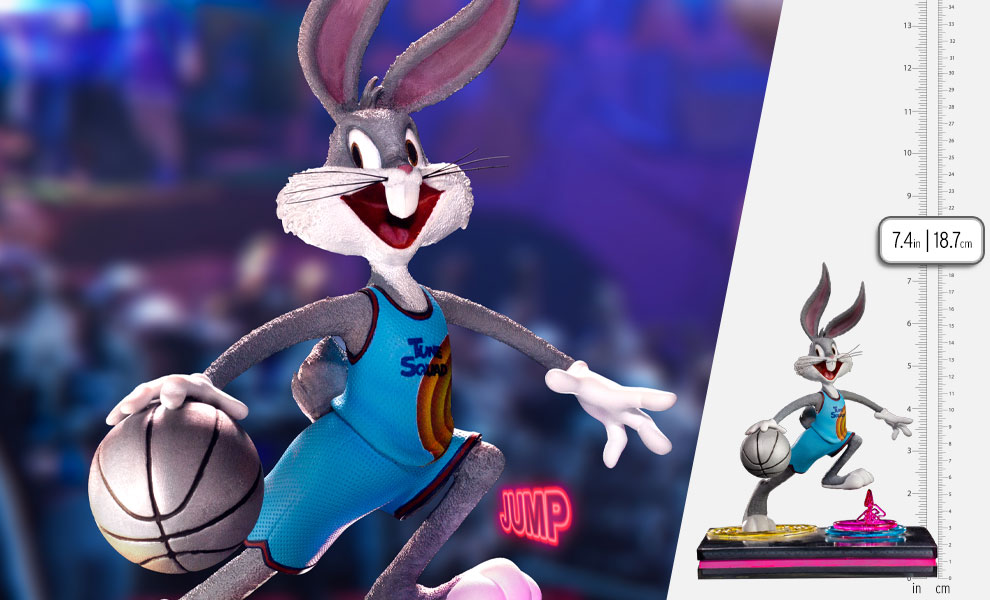 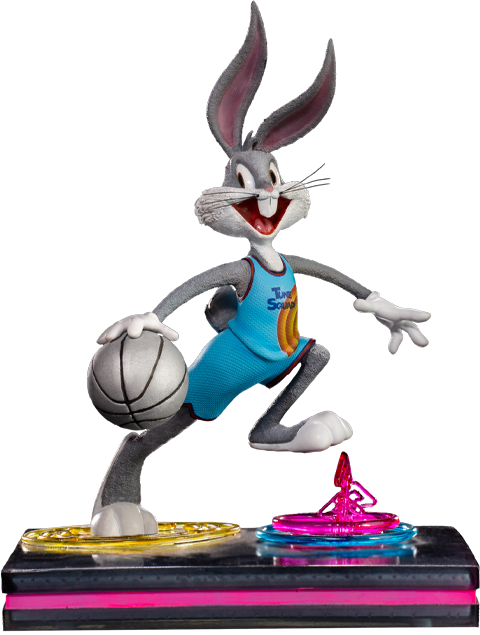 
One of the world's best-known cartoon characters joins the basketball icon, LeBron James, along with his old friends from classic Looney Tunes animations, on a virtual reality basketball court. They need to play a basketball game where, if they win, the prize will be their freedom and a way back to their world. Derived from the new Space Jam: A New Legacy movie, Sideshow and Iron Studios proudly present the "Bugs Bunny 1:10 Scale Statue - Art Scale Series" statue, featuring the most iconic animation bunny of all time.

Far more than just a cartoon character, Bugs Bunny is a pop culture star, having a star on the Hollywood Walk of Fame. Created in the late 1930s by Leon Schlesinger Productions, which later became Warner Bros. Cartoons, one of the most famous animation studios in history, the rabbit has become an American cultural icon and official mascot for Warner Bros. Entertainment. Starring in more than a hundred short animated films, he is a multimedia figure present in movies, TV series, comics, games, and several products. One of the main characters in Looney Tunes by Merrie Melodies, produced in the golden age of American animation between the 30s and 60s, Bugs Bunny, is still present to this day, entertaining and winning over new generations of fans with his cheeky ways, always bold, cheerful, playful and mocking, and wrapping it all up with his characteristic catchphrase... "Ehh...What's up, Doc?".