Skip to main content
Let the Celebration continue! 🤩 Save Up to 20% on our best Star Wars items!
https://www.sideshow.com/collectibles/12843 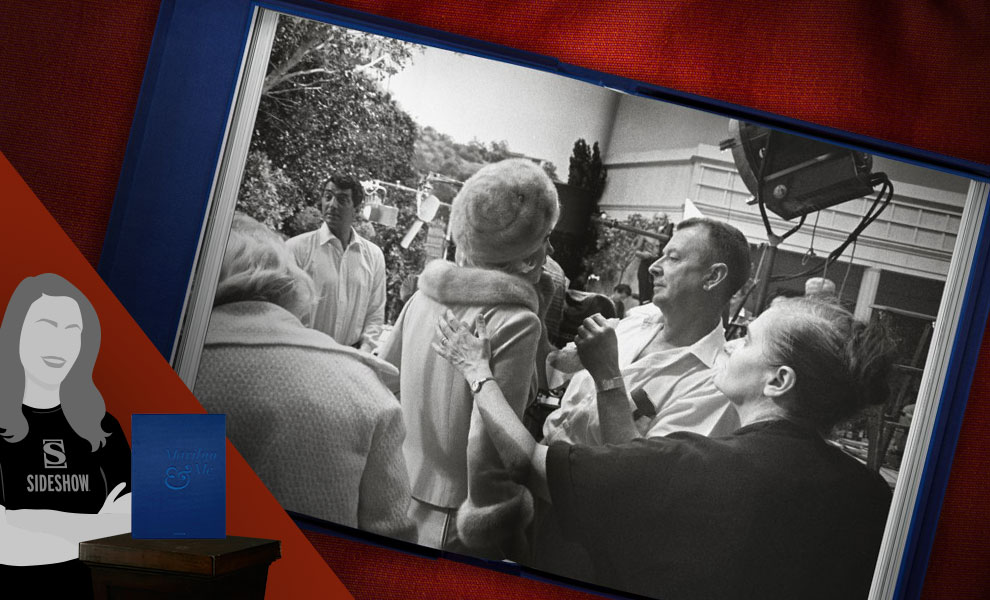 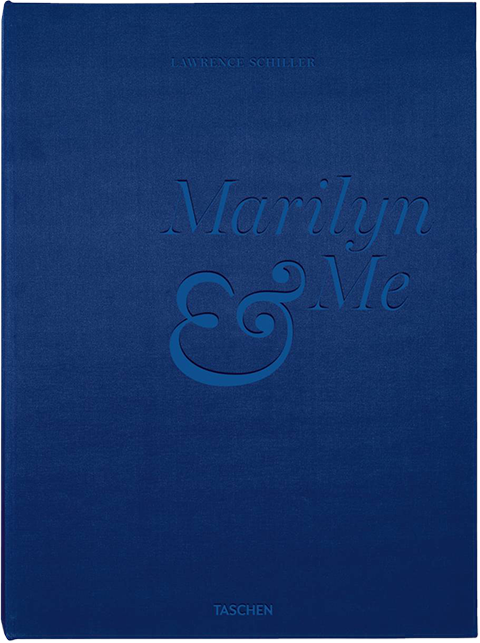 Just months before her death, Marilyn Monroe gave a young photographer his big break, and this is his story

“You’re already famous, now you’re going to make me famous,” photographer Lawrence Schiller said to Marilyn Monroe as they discussed the photos he was about to shoot of her. “Don’t be so cocky,” Marilyn replied, “photographers can be easily replaced.” The year was 1962, and Schiller, 25, was on assignment for Paris Match magazine. He already knew Marilyn — they had met on the set of Let’s Make Love — but nothing could have prepared him for the day she appeared nude during a swimming pool scene for the motion picture Something’s Got to Give.

Marilyn & Me is an intimate story of a legend before her fall and a young photographer on his way to the top. Schiller’s original text and photographs—over two-thirds of which have never or rarely been published—take us back to that time, and to the surprising connection that allowed Marilyn to bond with a kid from Brooklyn, a kid with a lot of ambition but very little experience. It’s a story that has never been told before, recounted with tact, humor, and compassion.  The result is a real and unexpected portrait that captures the star in the midst of her final struggle.

The book and clamshell box are covered in a custom woven Duchesse silk from one of the world’s most distinguished silk mills, Taroni, of Como, Italy

Four foldouts, with one gatefold measuring a full 110 cm (44 in.) across

The photographer and author

Lawrence Schiller began his career as a photojournalist for Life, Time, and Paris Match, photographing some of the most iconic figures of the 1960s, from Marilyn Monroe to Barbra Streisand, from Ali and Patterson to Redford and Newman. His book projects include five New York Times bestsellers, Marilyn & Me, Barbra, and the Pulitzer Prize–winning book, The Executioner’s Song, by Norman Mailer. He has directed or produced 20 motion pictures, including the documentaries The American Dreamer and the Oscar-winning The Man Who Skied Down Everest. Among his films for television, The Executioner’s Song and Peter the Great won five Emmys. 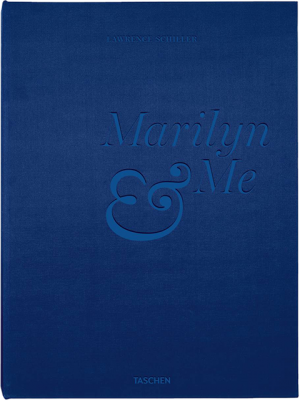