Win BIG with up to 50% off Video Game Collectibles!
https://www.sideshow.com/collectibles/marvel-black-panther-unruly-industries-700100
1 / 24 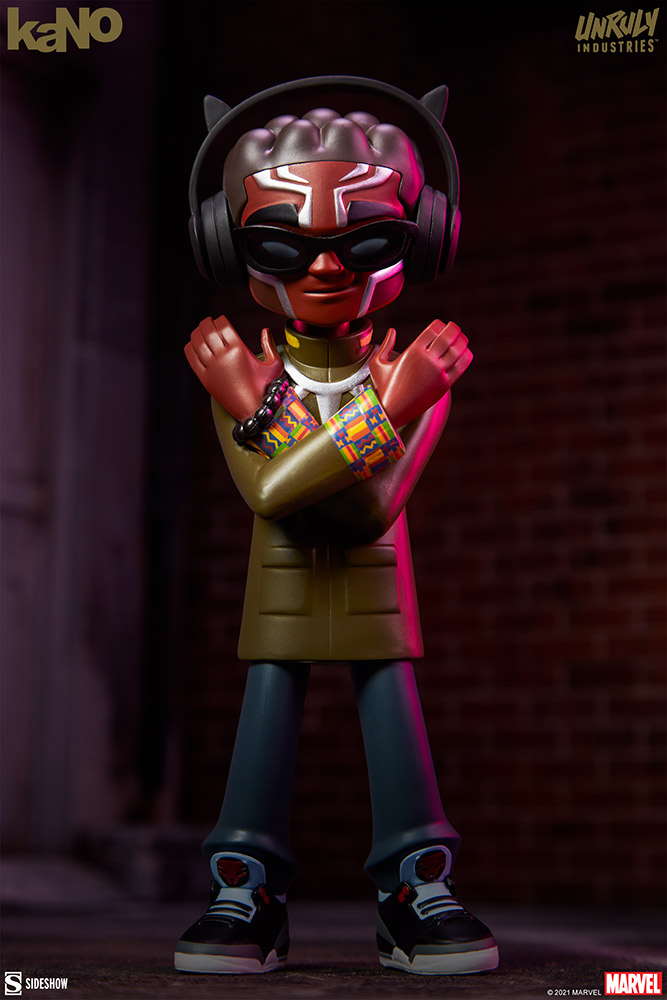 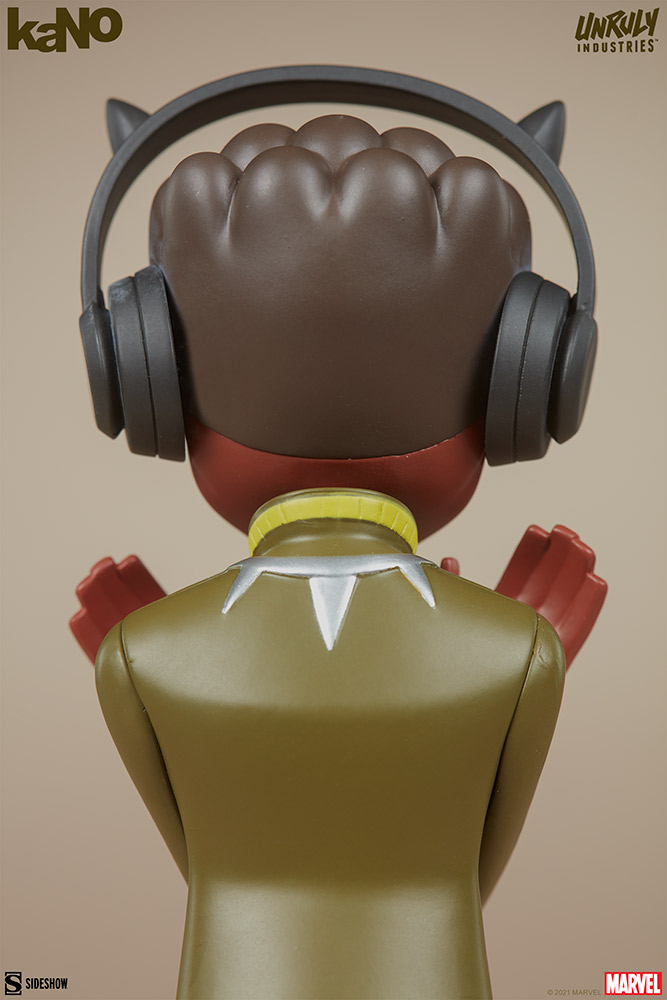 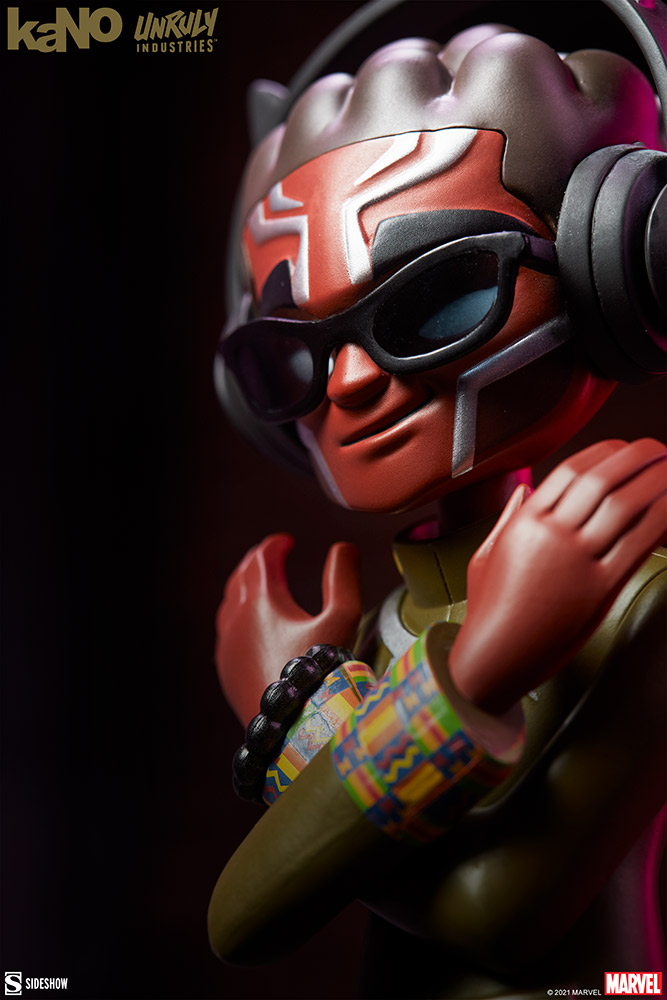 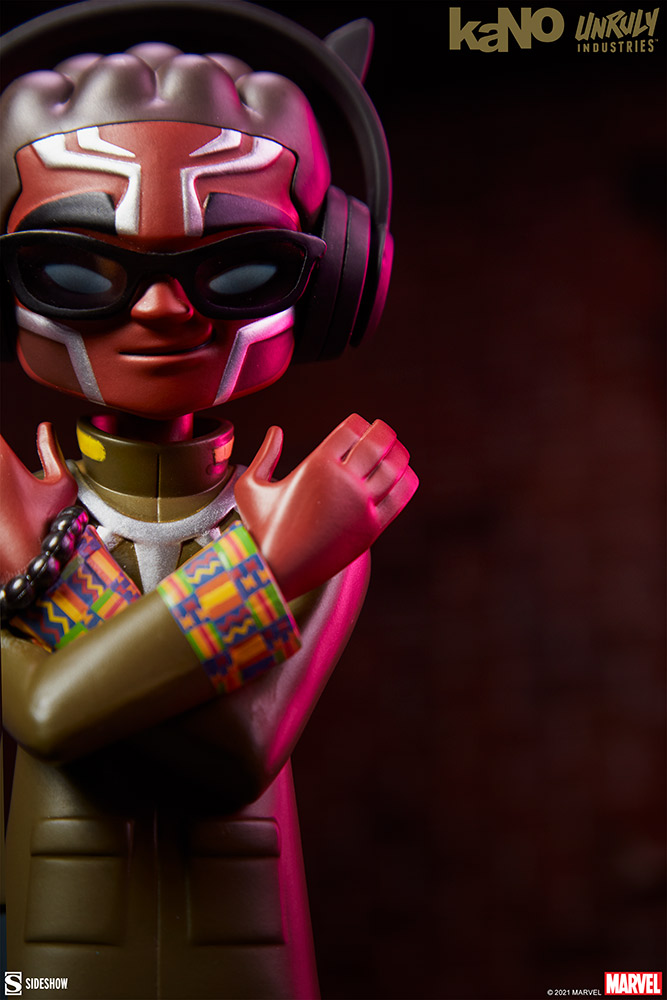 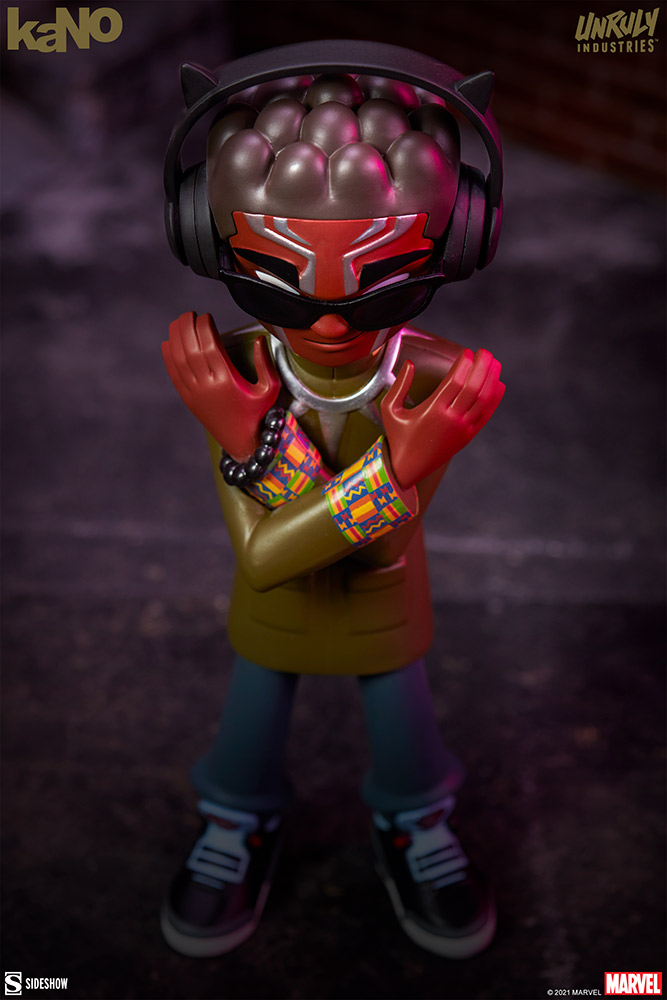 Artist statement:  Royalty, Prestige and total Bad Assery represent the one and only King of Wakanda! It’s Black History month so you know T’Challa had to come through and represent one time for the culture! Shades on and headphone up, Let’s GO!!! 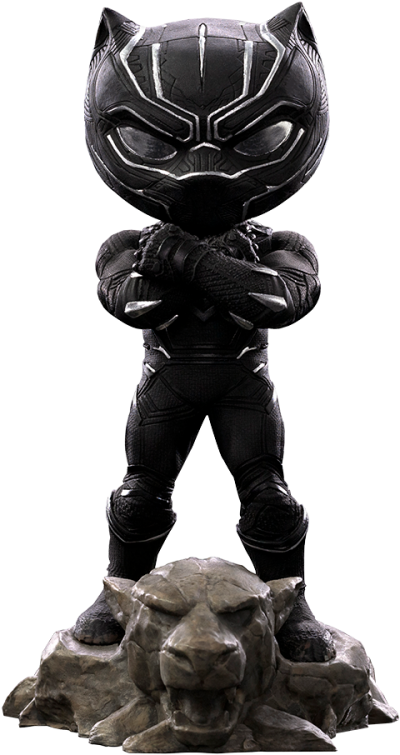 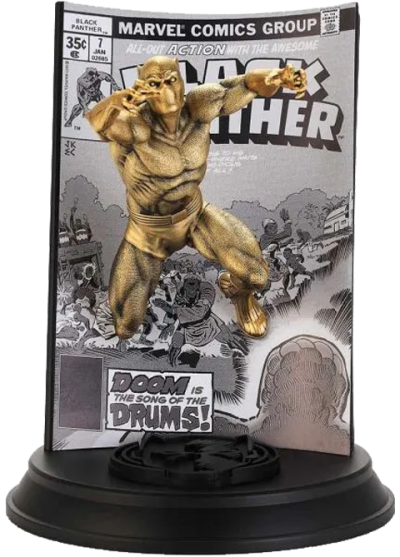 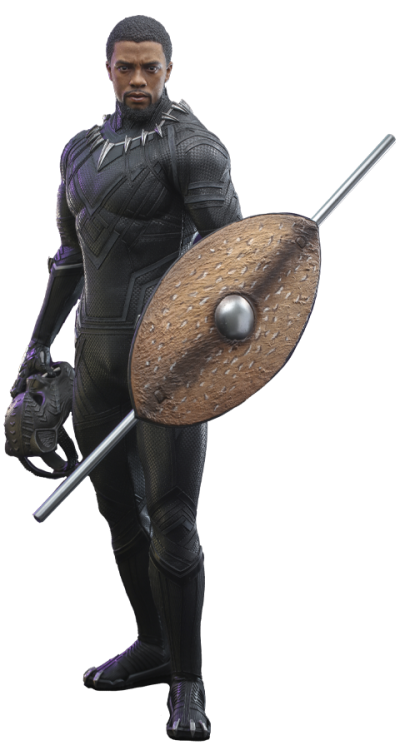 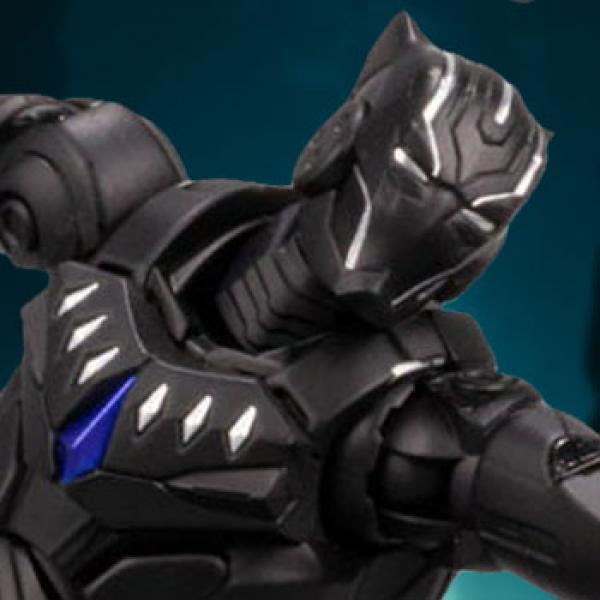 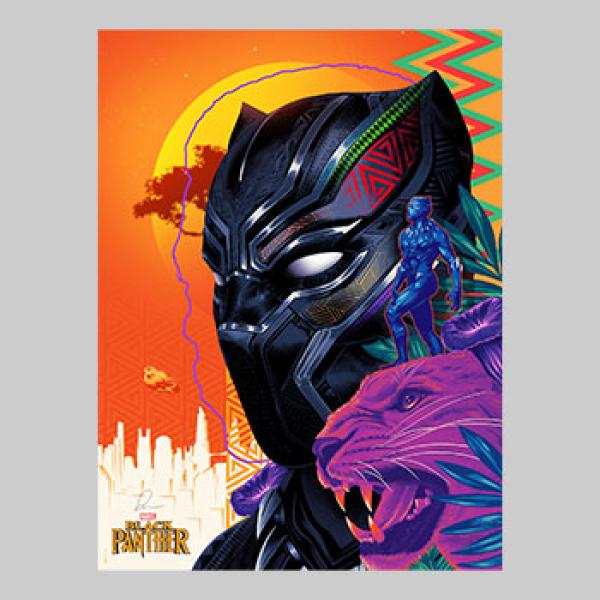 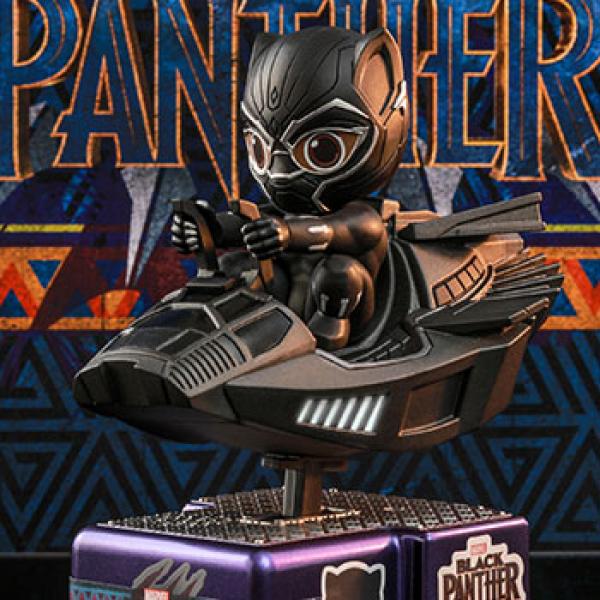 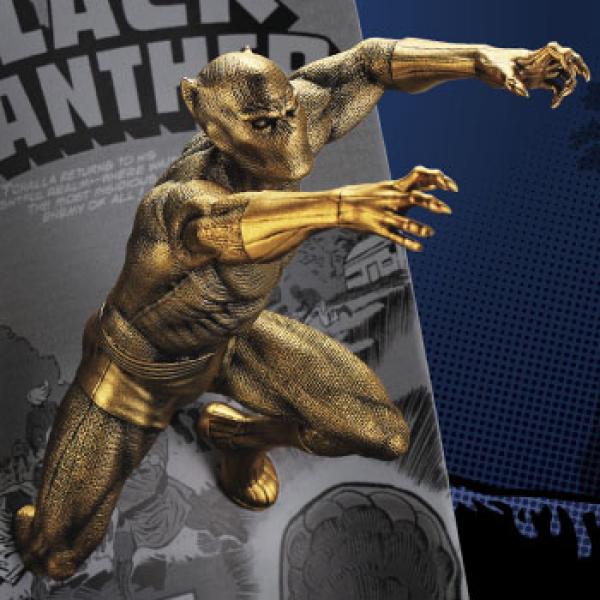