Win BIG with up to 50% off Video Game Collectibles!
https://www.sideshow.com/collectibles/marvel-captain-america-and-steve-rogers-hot-toys-902186
1 / 5 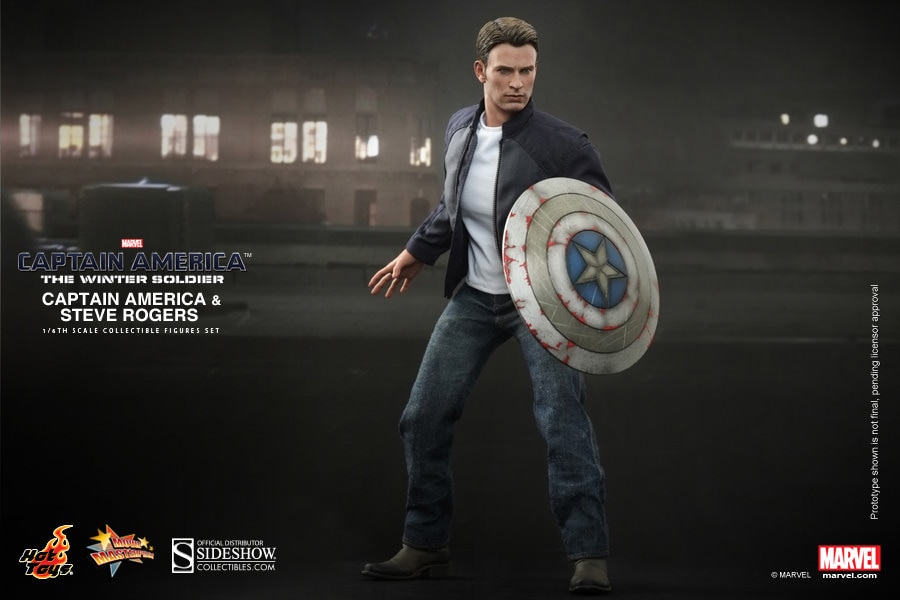 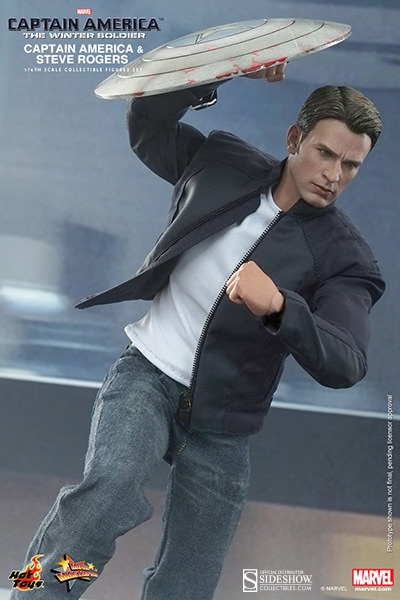 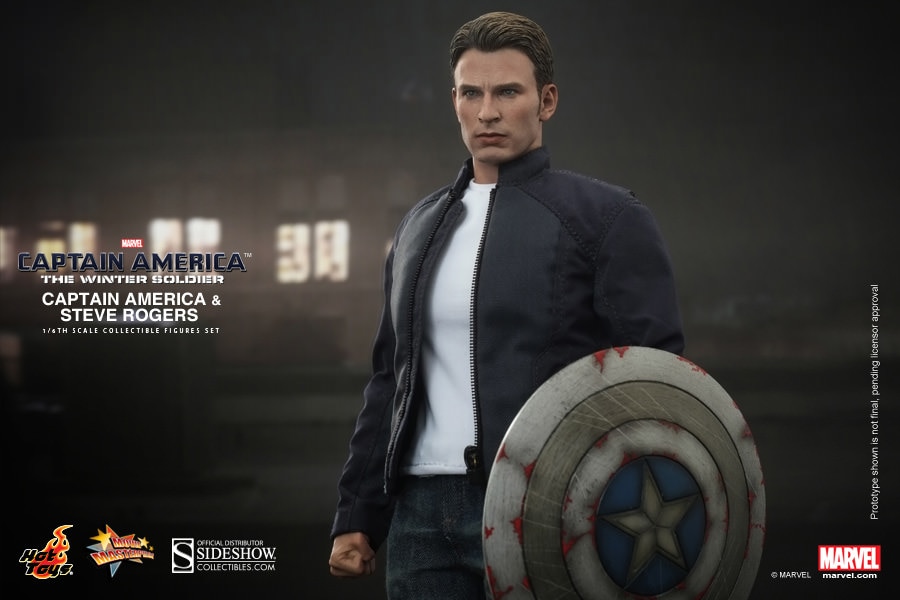 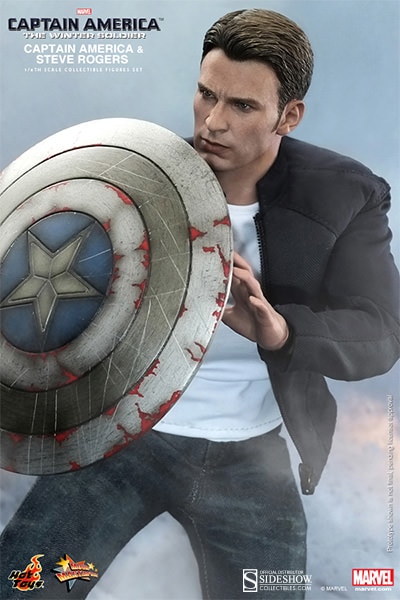 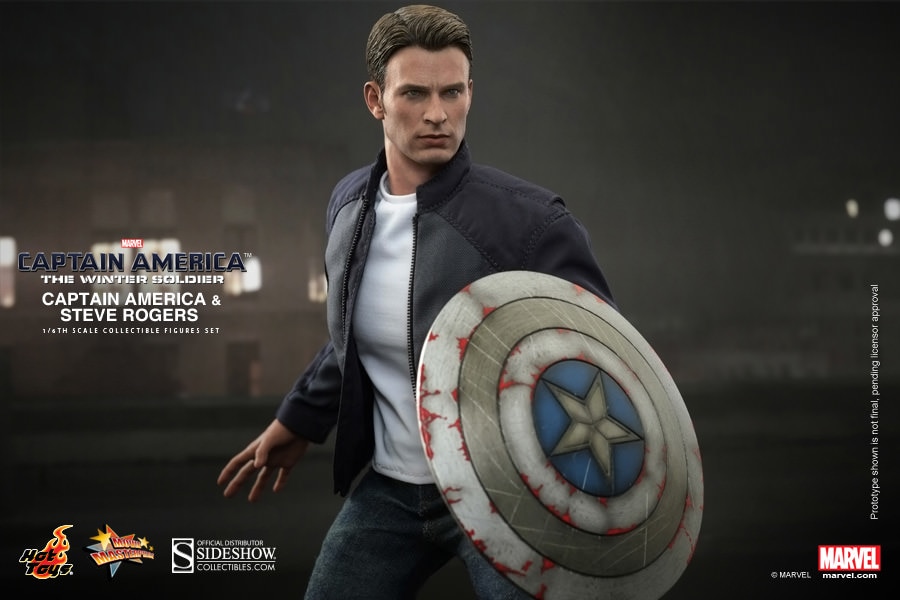 "The price of freedom is high... and it's a price I'm willing to pay!"

The movie-accurate Captain America collectible is specially crafted based on the image of Chris Evans as Captain America in his Stealth S.T.R.I.K.E. suit in the film. It features a brand new helmeted head sculpt, finely tailored costume with embossed patterns, and a specially-made light blue metal shield. 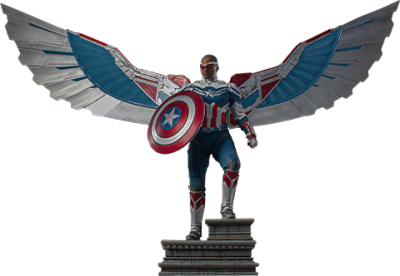 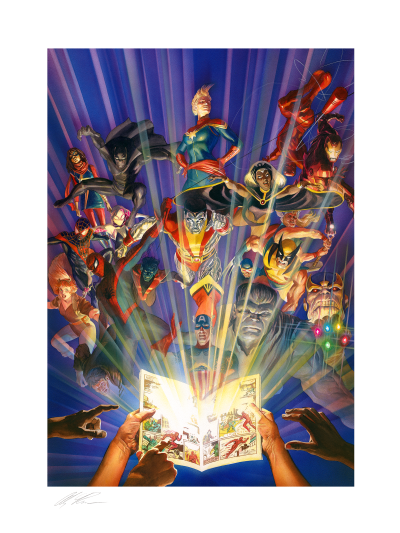 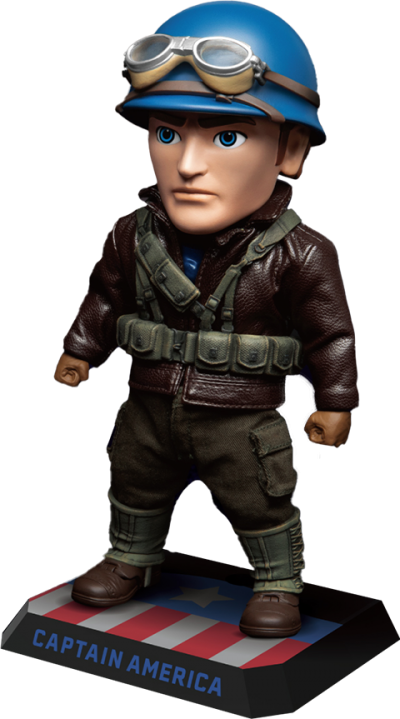 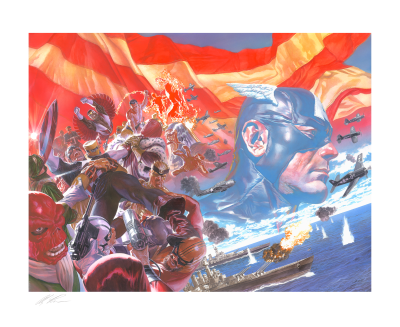 This is an amazing toy! The face sculpts are borderline creepy with how life like they are. I am just blown away by this set.

Excellent detail on outfits and face. I'm a huge Captain America fan and this is just awesome.

This 2 pack is excellent! The stealth suit makes Cap look so imposing. The Civilian clothes version of Steve is exceptional and has great posability. Find a 1/6th scale motorcycle to pair him with! I cannot recommend this set enough.