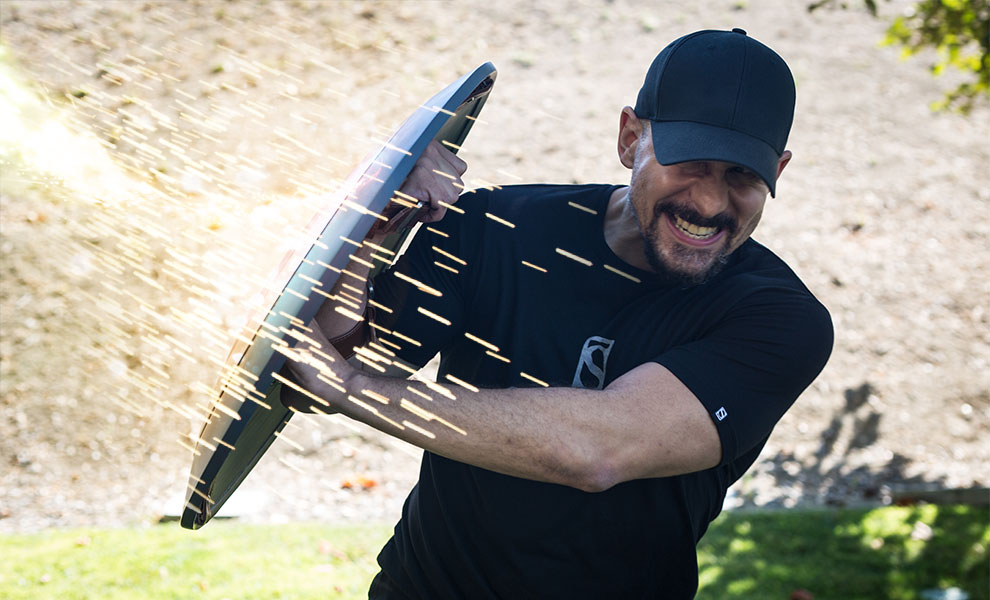 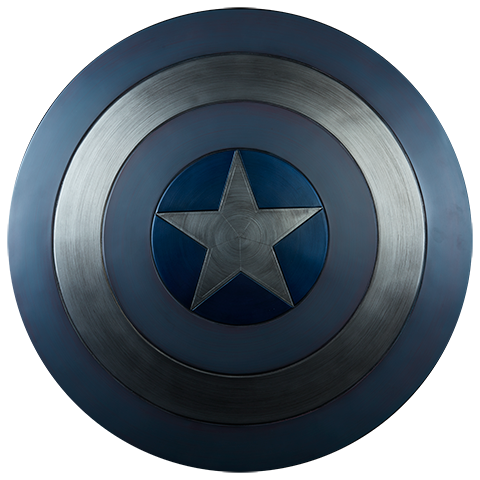 At the beginning of Marvel Studio’s Captain America: The Winter Soldier, Georges Batroc, a French-Algerian mercenary, pirate, and martial artist, and his group of pirates has attacked the Lemurian Star and has taken the technicians and Jasper Sitwell, the field officer, hostage with a ransom of 1.5 billion dollars. The Lemurian Star is a S.H.I.E.L.D. ship designed to launch targeting satellites.

Ninety-three minutes later, Captain America, Black Widow, and Brock Rumlow lead the S.T.R.I.K.E. (Special Tactical Reserve for International Key Emergencies) team to retake command of the Lemurian Star and free the hostages. For this mission, Captain America is dressed in his stealth uniform, which comprised a modified shield. Captain America took his iconic red, white (silver) and blue shield and painted on blue details to transform it into his “Stealth” shield.

Utilizing master patterns cast from the original molds used to make the screen-used prop, EFX’s engineers, model-maker, and artists have produced a faithful recreation of the iconic Shield that Steve Rogers uses in Captain America: The Winter Soldier. The paint detail is screen accurate, as well, with a fully painted classic shield underneath the blue “stealth” detail!

This is an amazing piece! Not only is it a great collectable, but the provenance that comes with it like the certificate and numbered metal plate steps it up a notch! Couldn't be happier with this shield! 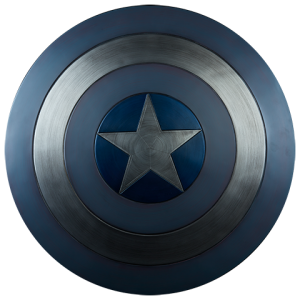