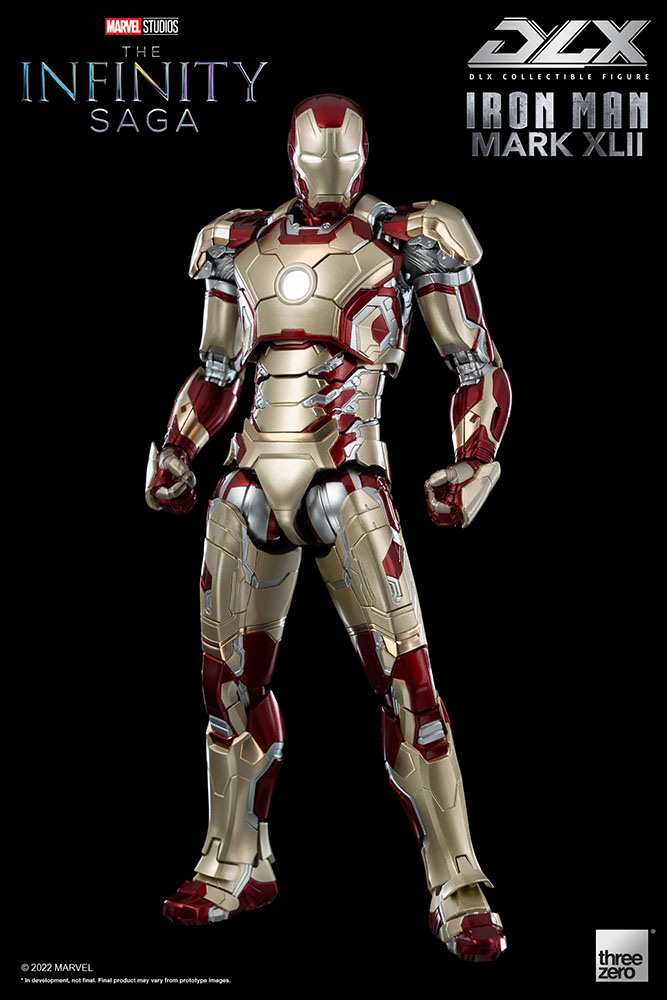 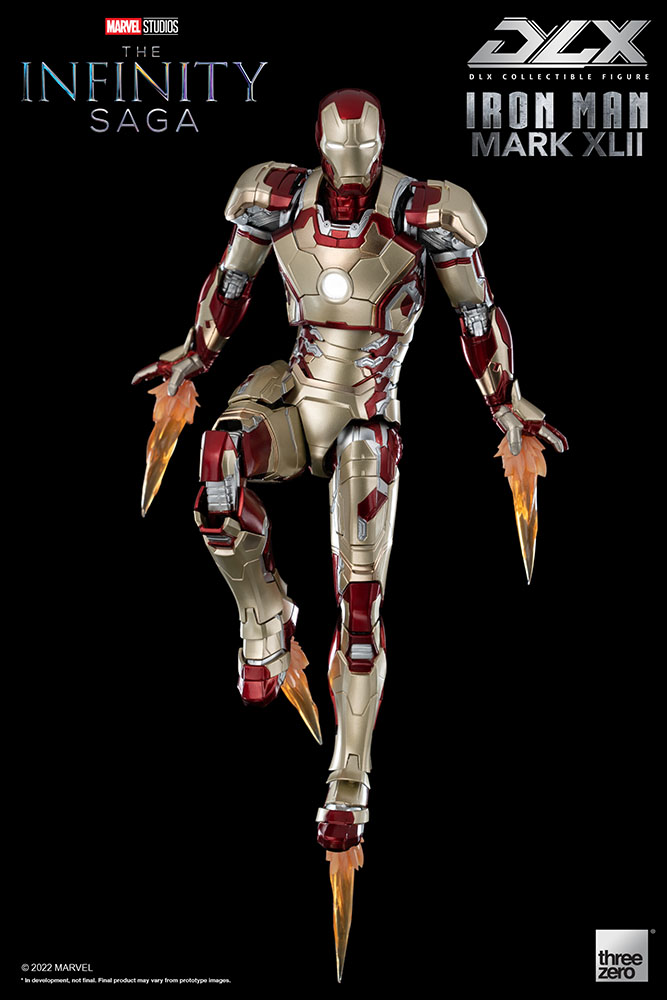 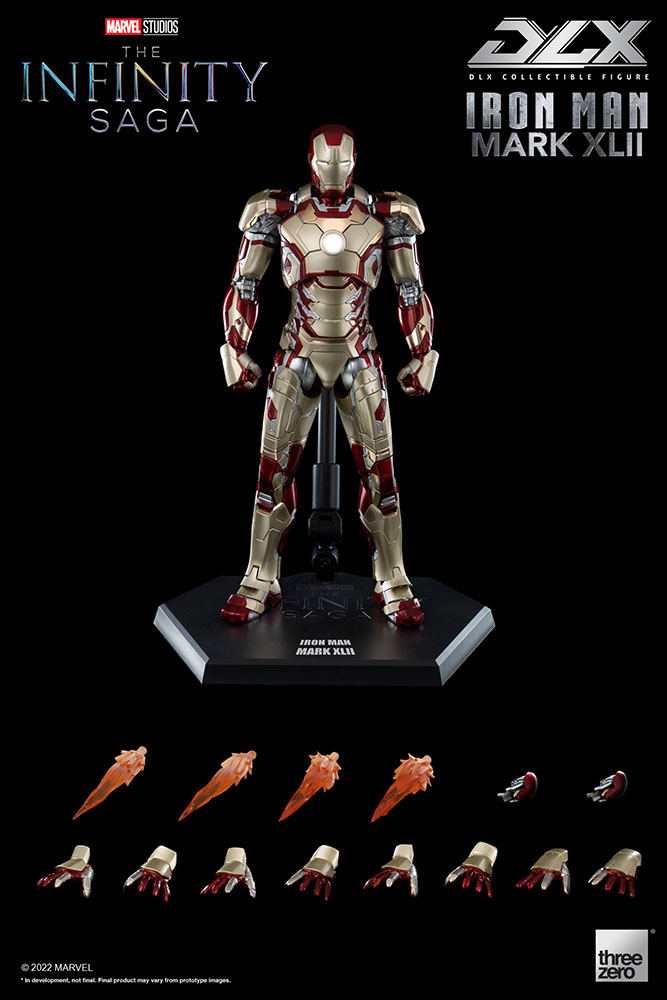 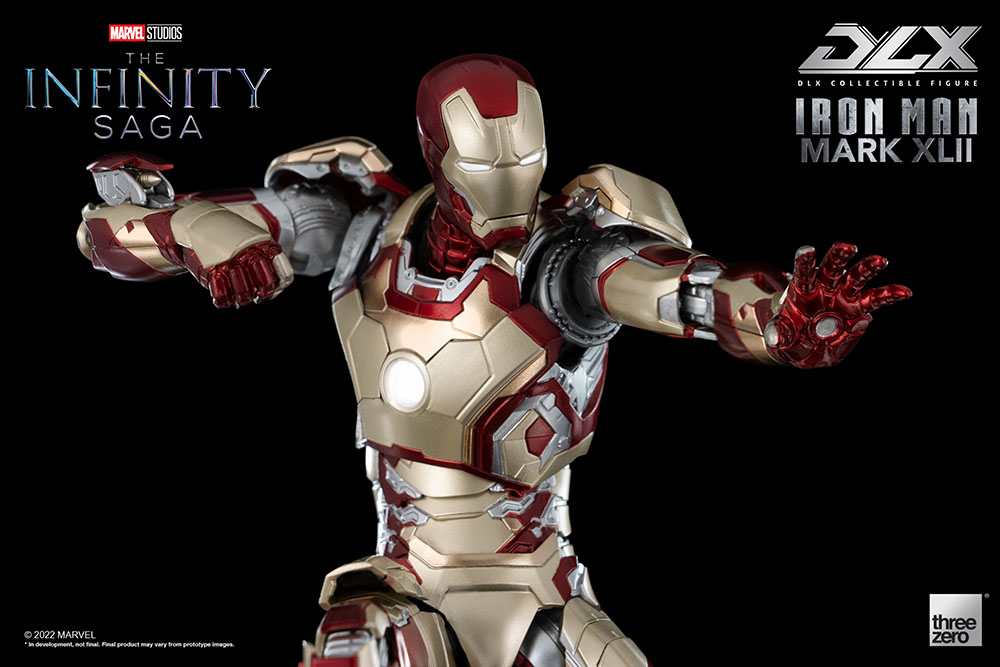 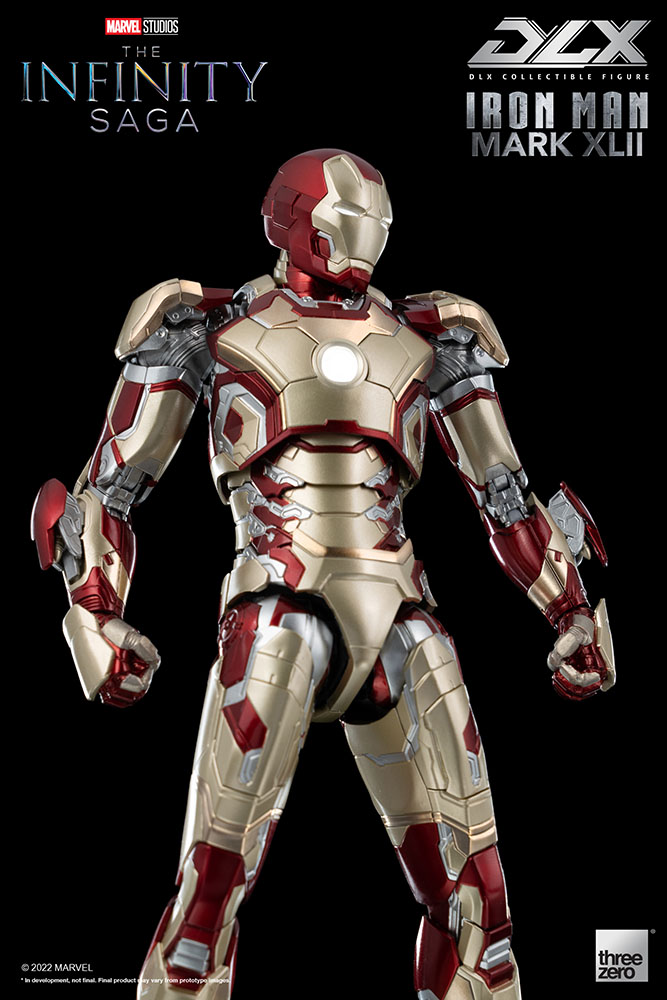 Collectible Figure by Threezero
$100
Not Available
Expected to Ship: Mar 2023 - May 2023
Share / Refer Drop a Hint Find Locally
Returns Shipping 30-Day Guarantee
Members get $5.00 back. Earn 5% in Sideshow Rewards.
About

Sideshow, Threezero, and Marvel Studios are excited to present the DLX Iron Man Mark 42 as the next figure in the Marvel DLX series. The Mark 42 armor adopts a shimmering gold as the main tone with red as its secondary color, and a multi-layer metallic coating process is applied to accurately replicate the design of Tony Stark’s suit as seen in the movie Iron Man 3.

LED lighting functions are located on the chest and the eyes, and the two flight panels on the back can flip to open and closed. Additional equipment and accessories include five pairs of interchangeable hands, two arm missiles that connect to both forearms, effect parts for shooting and flight poses, and a DLX action stand; all allowing for a wide variety of display possibilities! 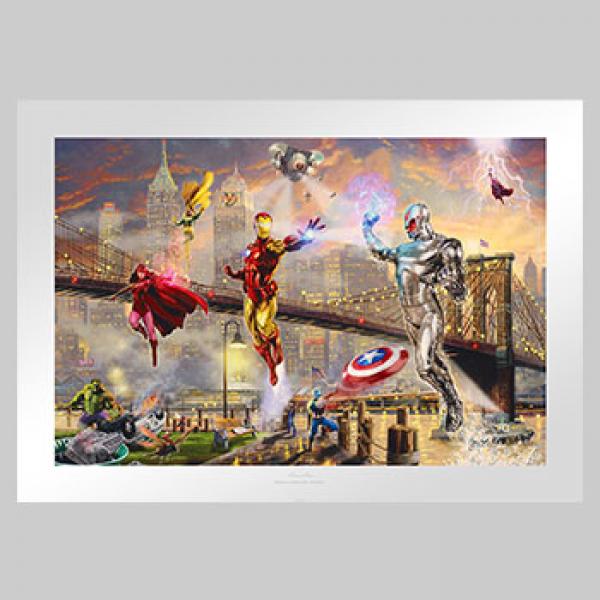 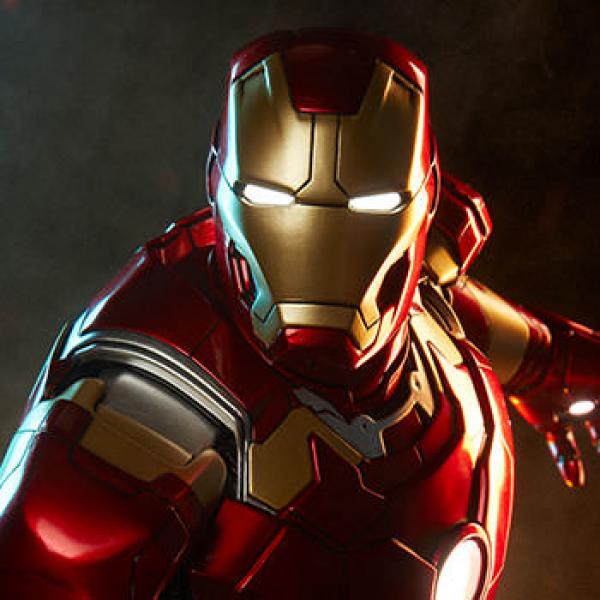 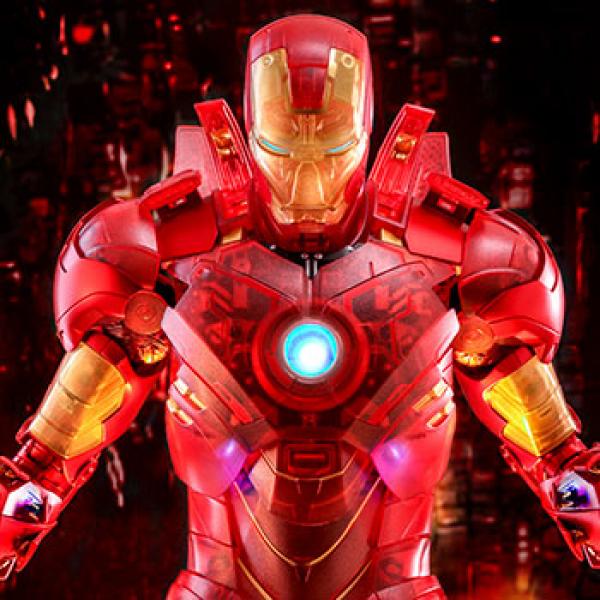