Skip to main content
'This is the Way' - ⚒️ The Armorer is Ready To Ship
https://www.sideshow.com/collectibles/1592 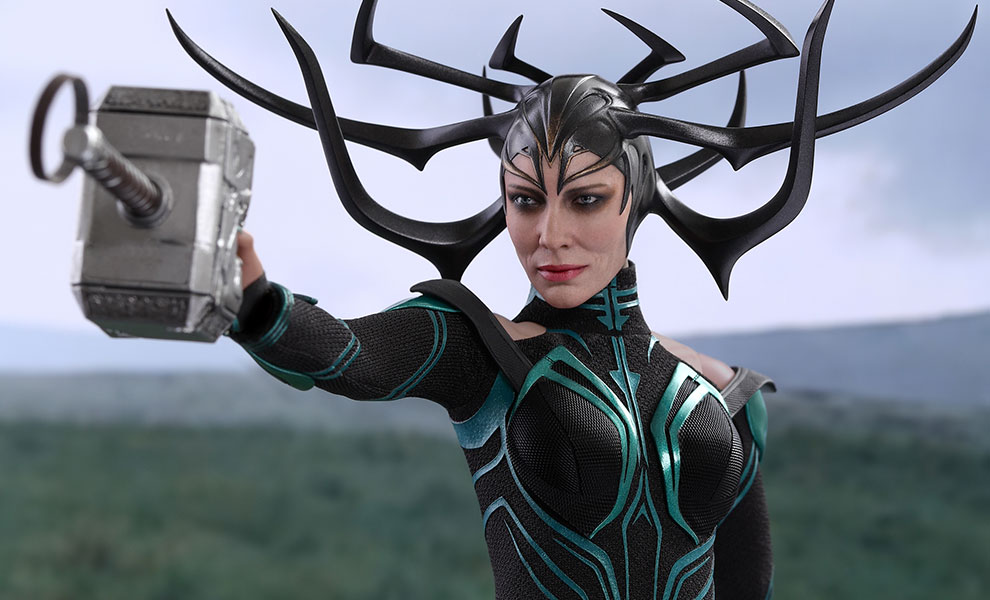 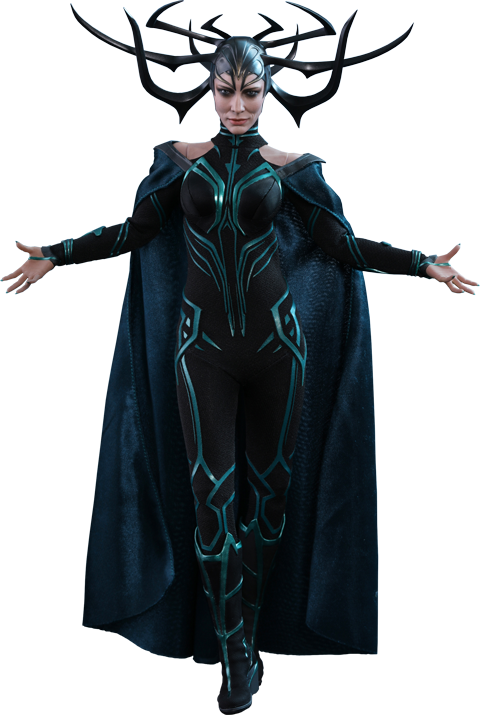 With the blistering success of the epic screenplay by Marvel Studios, Thor: Ragnarok is well-received worldwide and the characters have all gained tremendous popularity including the newly introduced female villain Hela, the Goddess of Death. With deadly powers unlike anything else in the Nine Realms, Hela is seeking vengeance against those who imprisoned her eons ago. In response to the immense fame of the newly introduced character, Sideshow and Hot Toys are pleased to officially introduce the highly-anticipated 1/6th scale Hela collectible figure from Thor: Ragnarok!

Furthermore, Hot Toys will be including bonus accessories for this collectible figure that will certainly be a delight for fans after seeing the film. Stay tuned with us to find out what they are very soon!

Marvel fanatics, be sure to pick-up the fantastic 1/6th scale Hela collectible figure now to add to your expanding Marvel Cinematic Universe collection!

This Hela figure has got to be one of the most photogenic figures Ive ever owned. Hot Toys nailed the head sculpt on this, one of the best theyve ever done. Dont let the exposed shoulder joints turn you off. It allows for better poses and no damage to the figure if left in that pose a while. 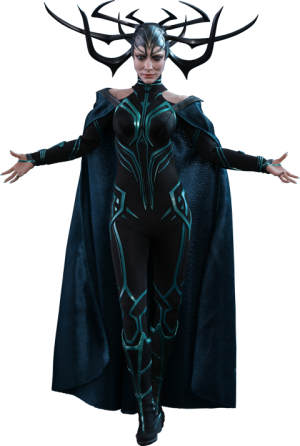