Today Only 💥 Up to 40% off Marvel
https://www.sideshow.com/collectibles/marvel-iron-man-mark-iii-sideshow-collectibles-300172
1 / 31 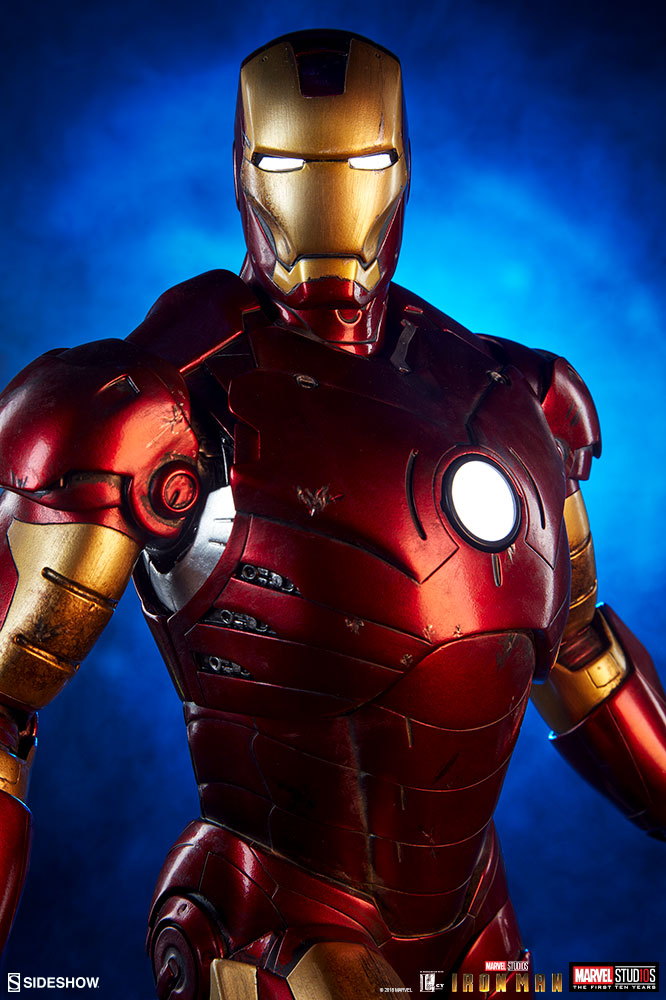 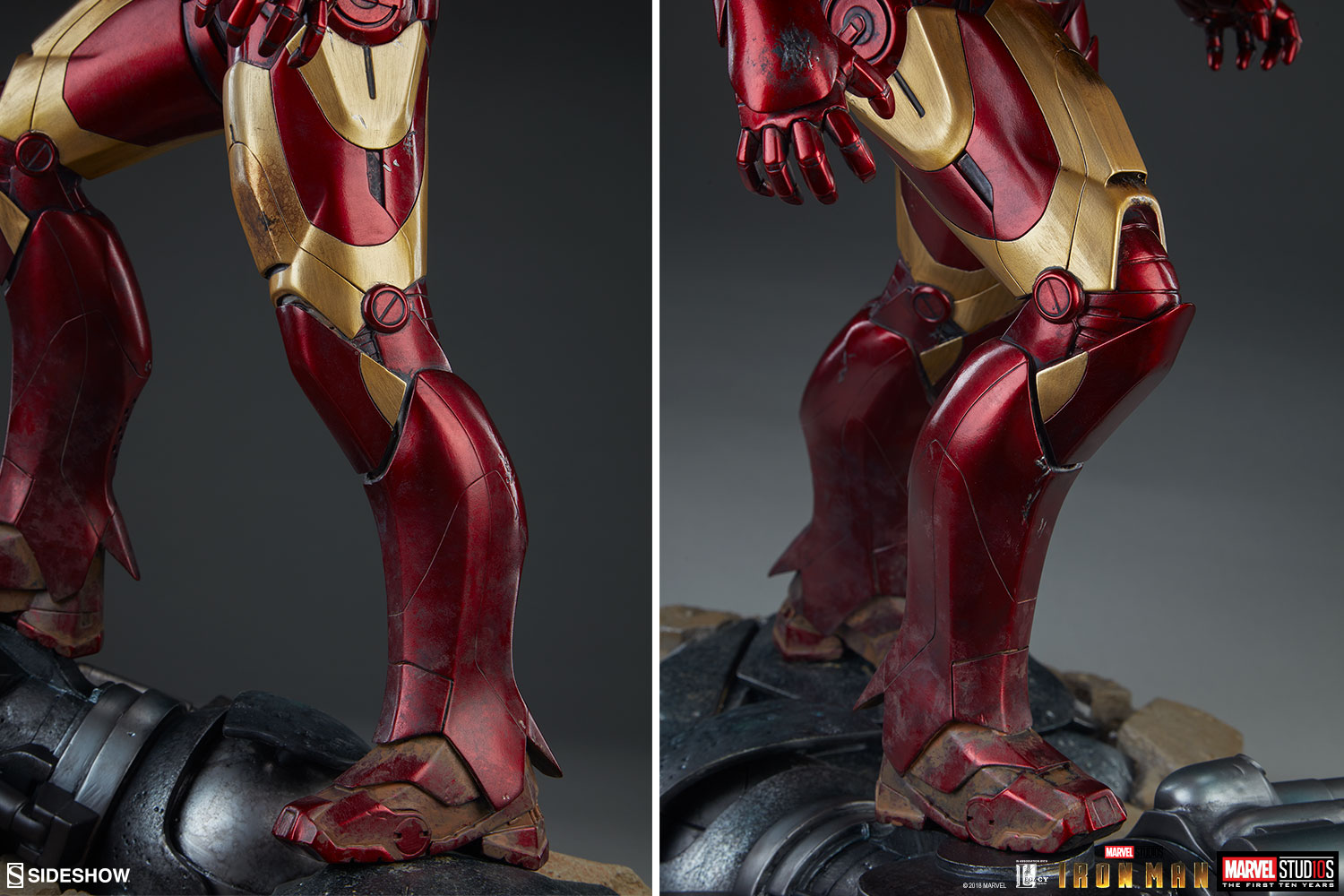 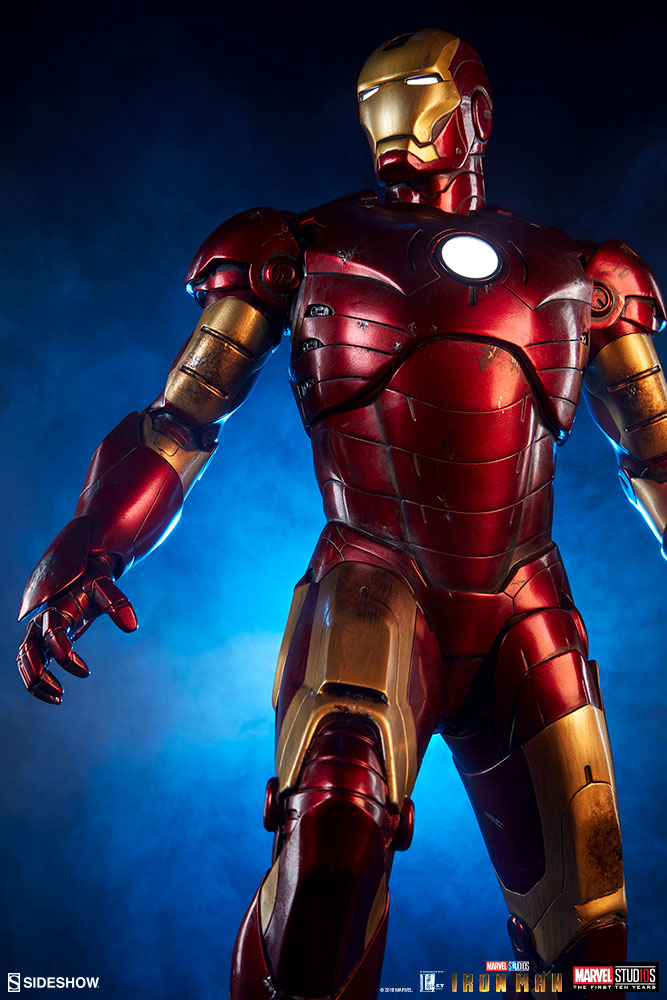 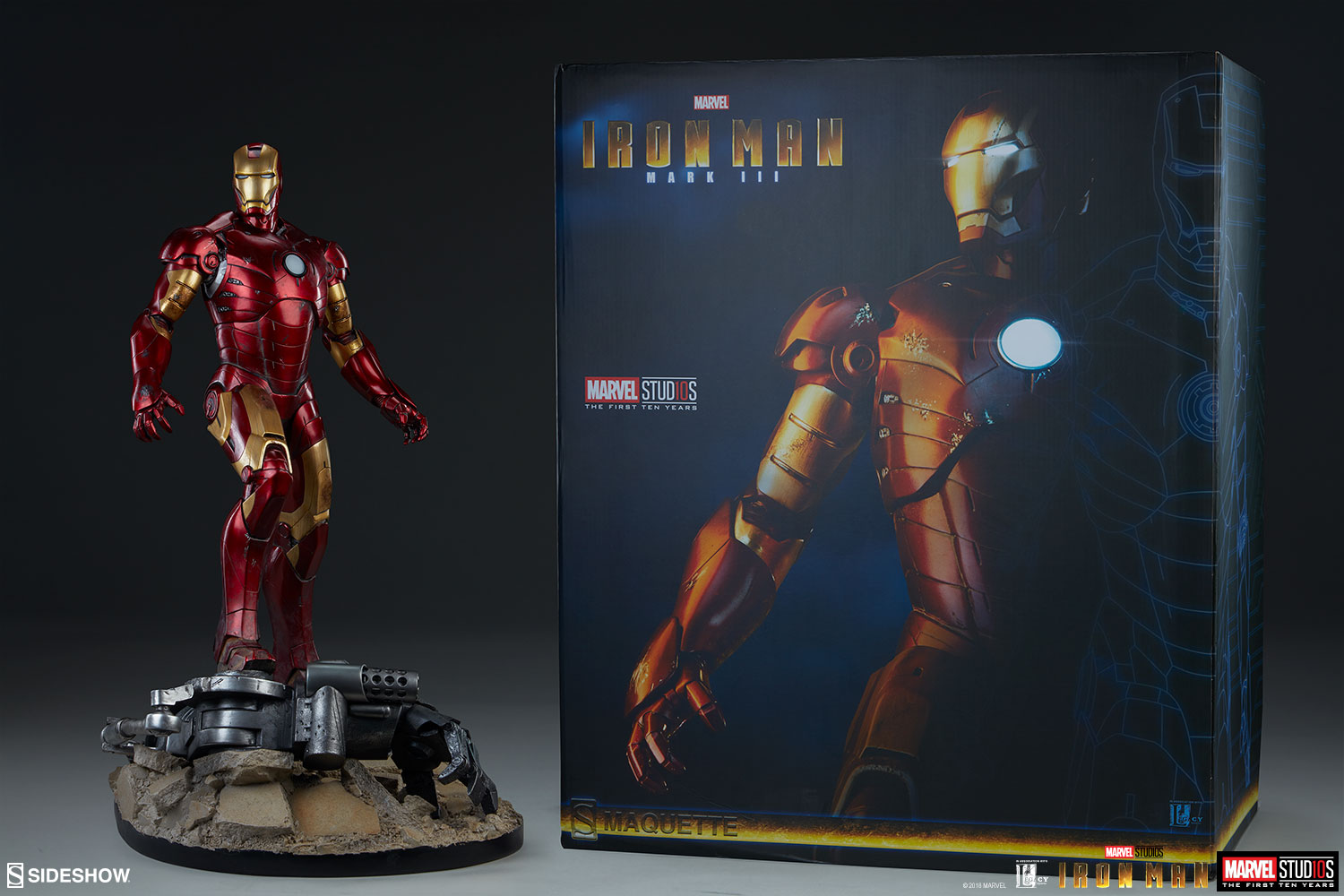 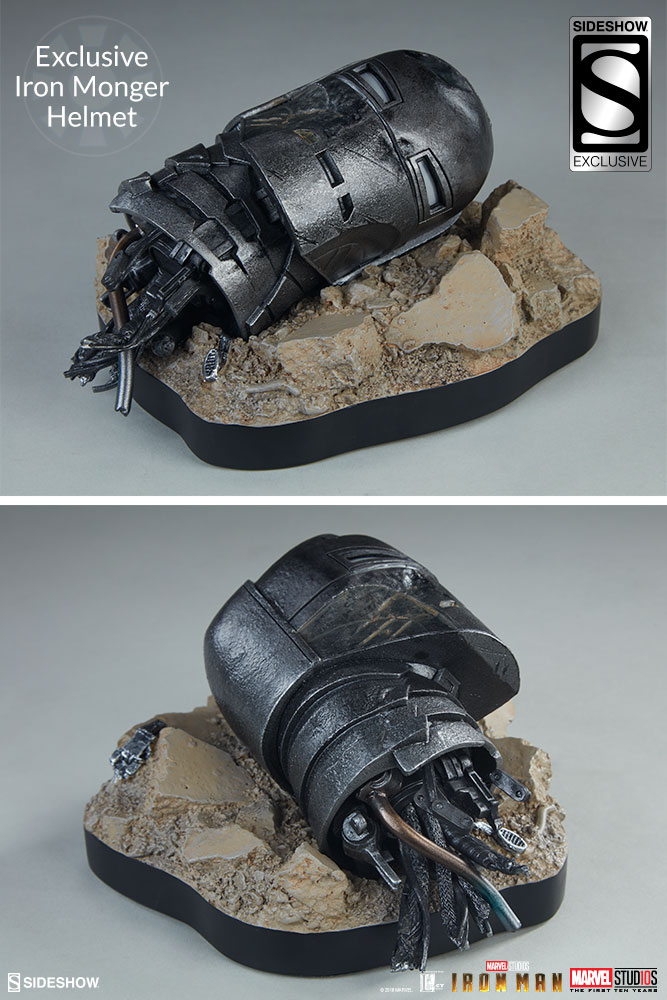 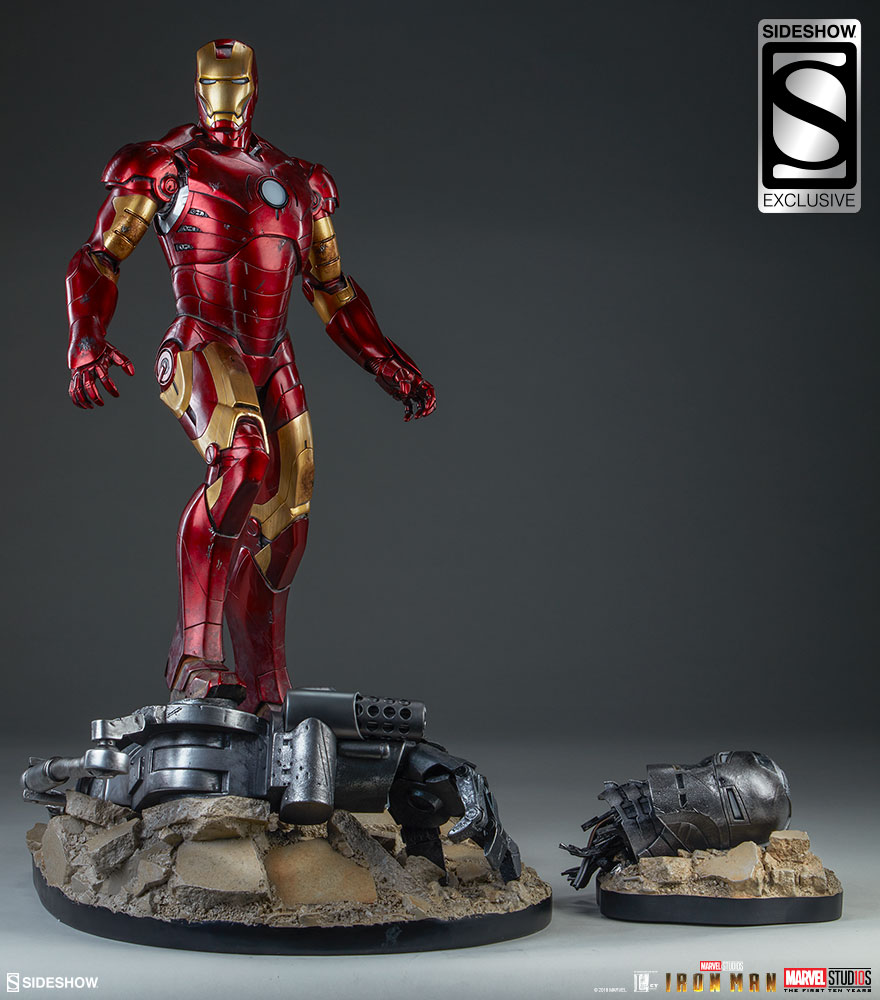 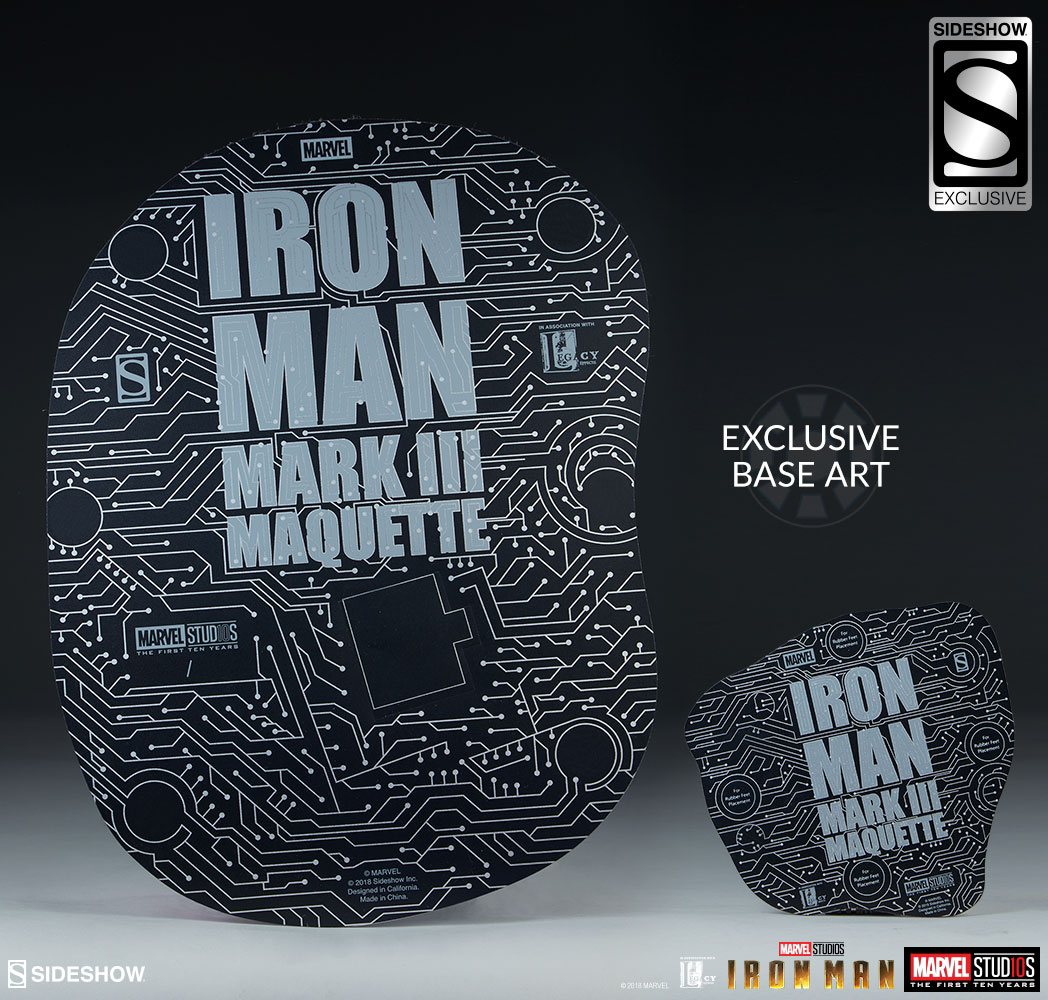 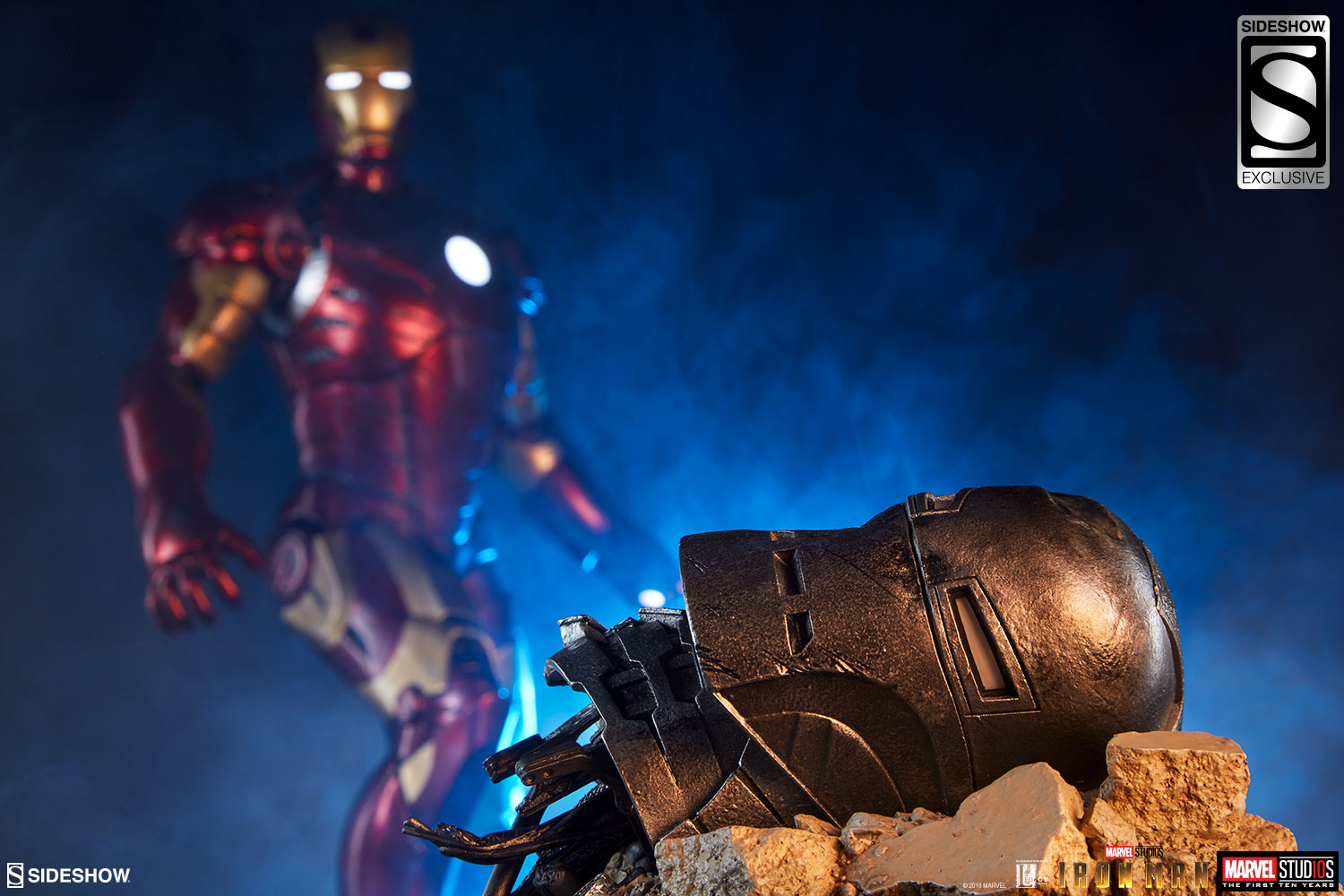 Maquette by Sideshow Collectibles
(5)
1 Reviews
From $690

Iron Monger helmet on base

About
“Iron Man. That's kind of catchy. I mean it's not technically accurate, but it's kind of provocative.”
Sideshow and Legacy Effects are proud to present the Iron Man Mark III Maquette as a new addition to your hall of armors.
The Iron Man Mark III Maquette stands 22.5” tall, with an intricate design based on Tony Stark’s third suit of armor from the first Iron Man film. The Mark III was the first suit to feature Iron Man’s iconic red and gold armor plating, and the suit is detailed with weathering effects from battle.
Destroyed remnants of the malicious Iron Monger litter the rubble base where Iron Man stands triumphant after the skirmish. The Mark III suit has light-up features in the arc reactor, eyes, and hand repulsors. The arc reactor in Iron Monger’s chest also has a flickering effect. The Maquette will have both an AC adapter and battery options as power sources.
Upgrade your arsenal and add the Iron Man Mark III Maquette to your Marvel collection today!
Details 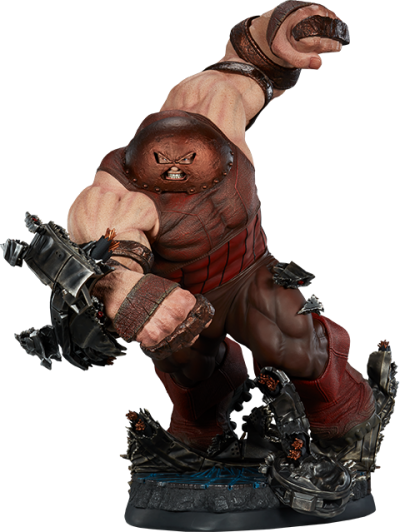 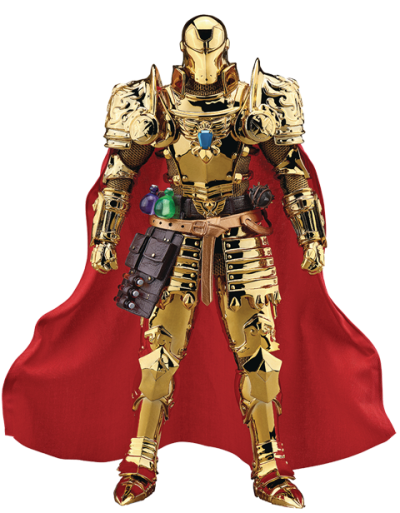 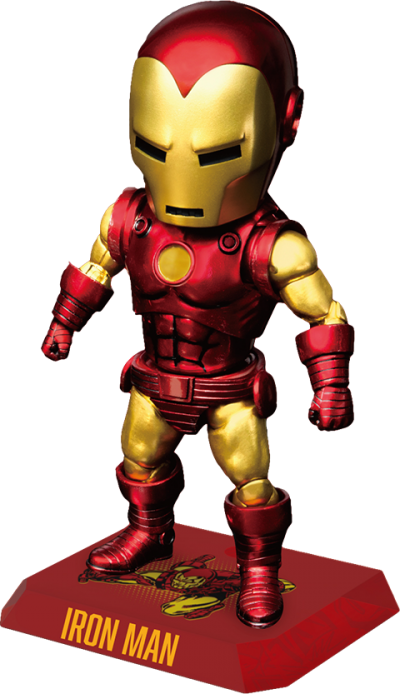 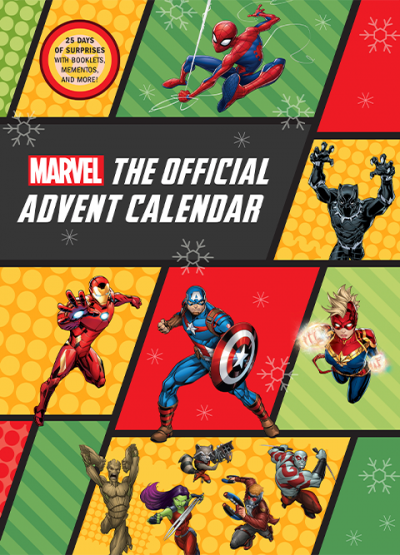 This is my third statue. I'm an official collector of Sideshow now! Robert Downey Jr is proud of this piece and probably has one on display because its the best Ironman out there! TRUST ME

This thing is awesome!!! The muddy boots don't bother me at all... it goes with the whole scene. The lighting feature is a really nice touch. Well done Sideshow!! Keep them coming!

I was really sceptical in the beginning but oh boy, i am so happy that i was wrong! Those pictures cant do the justice, you just have to look at it in person in order to appreciate how detail and beautiful it is. Thank you sideshow.

It is a lot better than I thought when I got this in hands, the quality and paint work are top notch. The only downside is the excessive paints on the muddy feet. Otherwise, it is an amazing piece if you love Iron Man.