Skip to main content
Don't Sith This One Out! Darth Vader Mythos is Up 🔥🔥🔥
https://www.sideshow.com/collectibles/8945 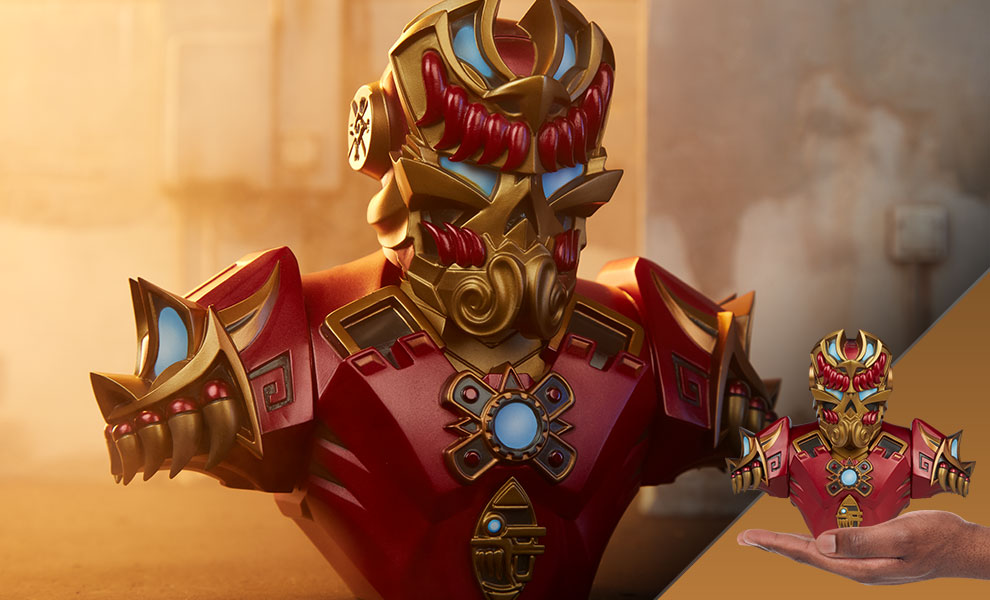 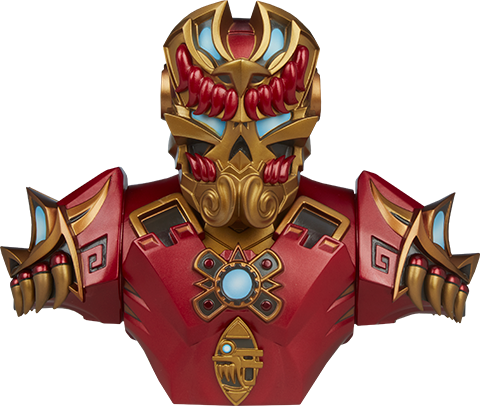 Artist Statement: It was epic getting to mash up my favorite Marvel characters with Aztec and Mayan influences. Iron Man was re-designed as “The Iron Mayan”. An aggressive new armor covered with ancient symbols of balance, movement, and power.

*Item does not light up

Great line, beautiful colors can't wait for wolverine to join him.
Hope they do more characters from Marvel Universe