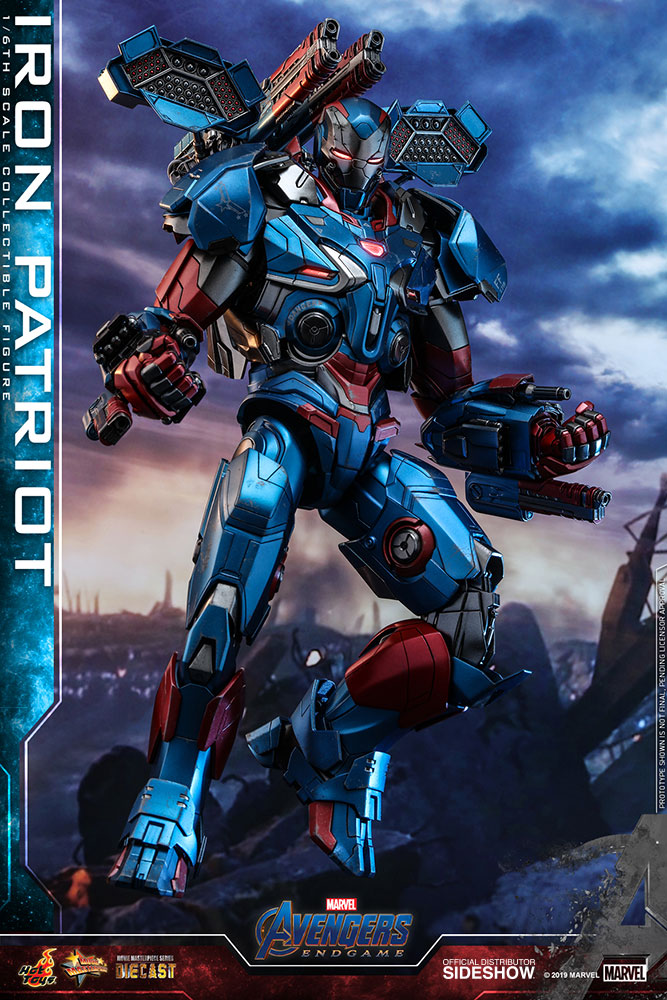 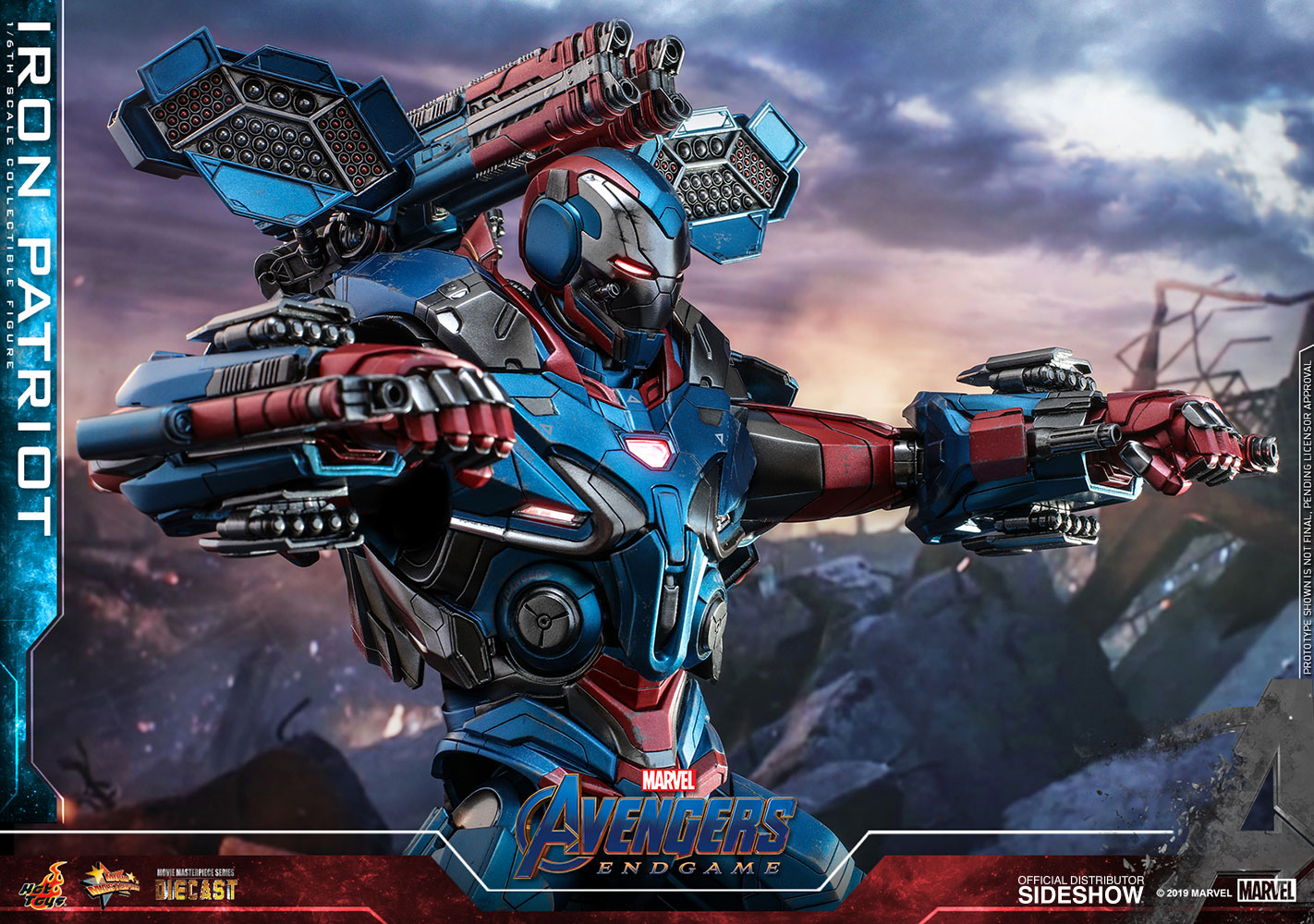 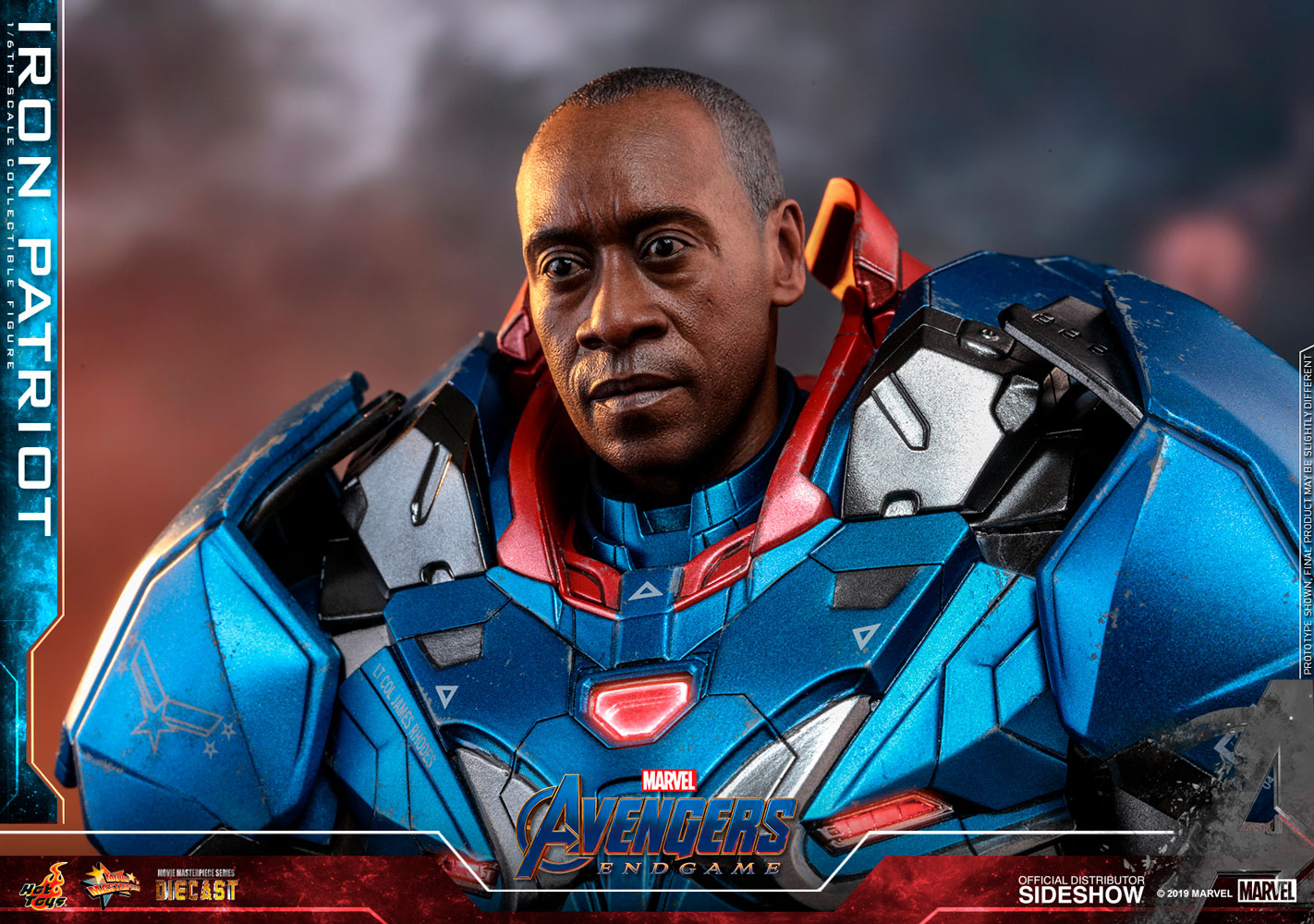 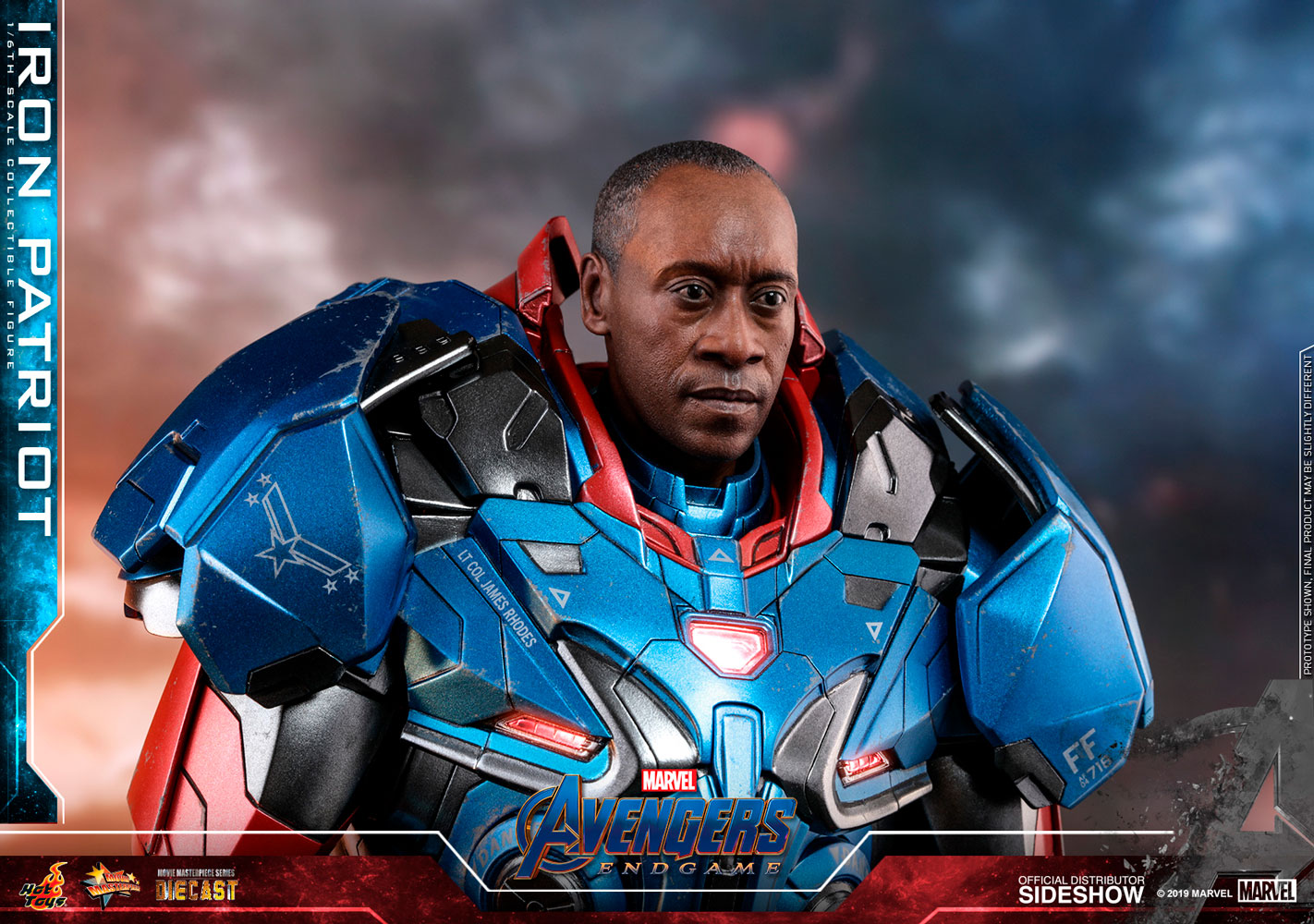 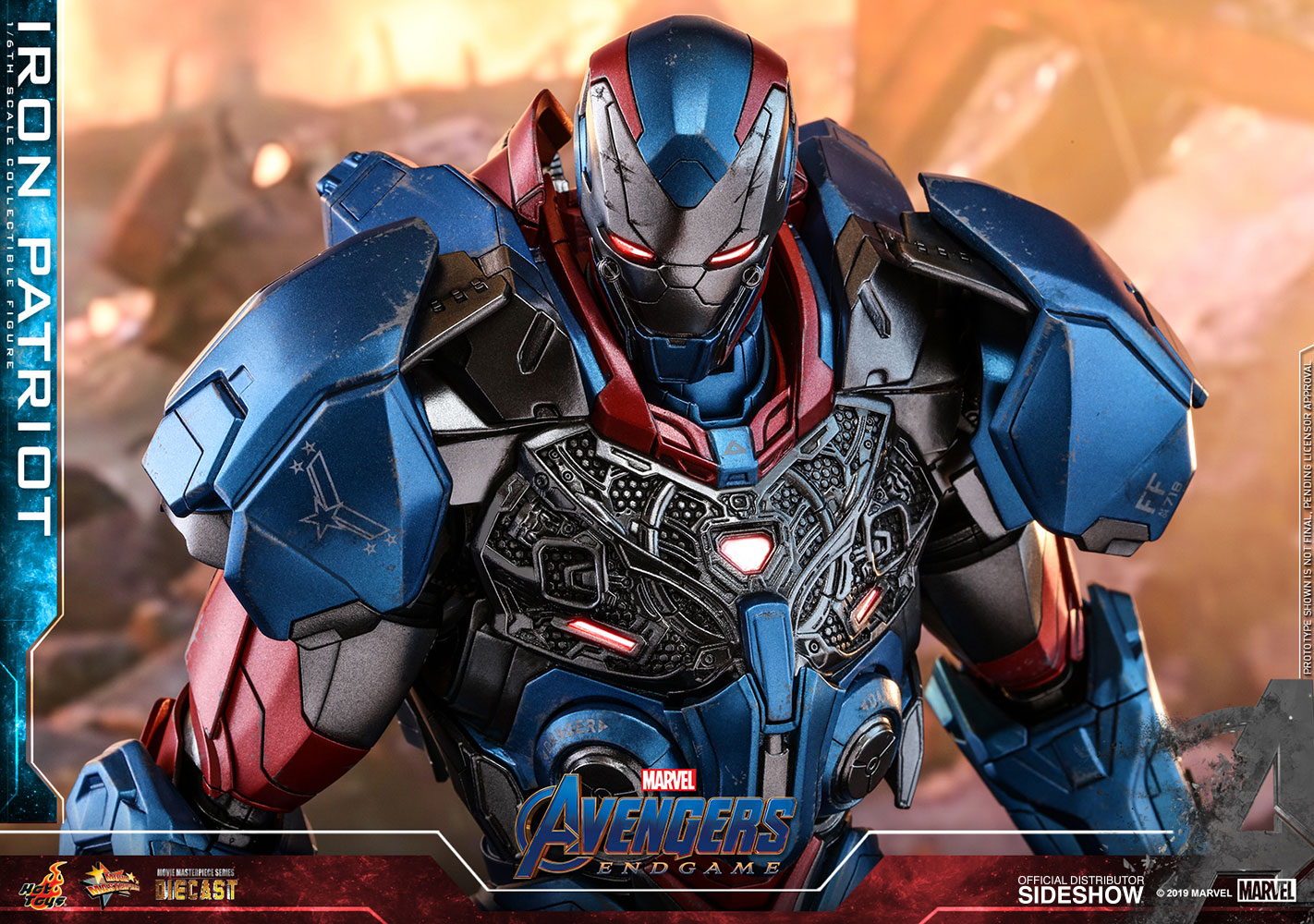 Get It Now
Calculating payments...
Members get $23.45 back. Earn 5% in Sideshow Rewards.
About

I am so happy to have this in my collection, can't find anything wrong with him, he is perfect. Very satisfied, thank you SIDESHOW!!

Stunning!! Great delivery, am so pleased thank you Sideshow.

Iron patriot is really awesome and so much better in person and I’m super impressed by this!!! After more or less a year of waiting because of covid caused a delayed and I’m so glad that it was worth the wait indeed. Now I have all three of the Iron man, Iron Patriot and Iron Rescue Hot Toys figures!!!! Can’t wait to display them sometime next year!!!

I just received this figure and am completely in love with it. When I opened up the box I was blown away by how beefy and heavy it is. The engineering on this figure is truly outstanding. He comes with a ton of accessories that, when applied, make him look even more impressive. The articulation is fantastic for a figure this chunky and I was surprised at how many dynamic poses I could create. This giant stands out among my collection for sure. I highly recommend picking this guy up ASAP as this is an investment you won't regret.