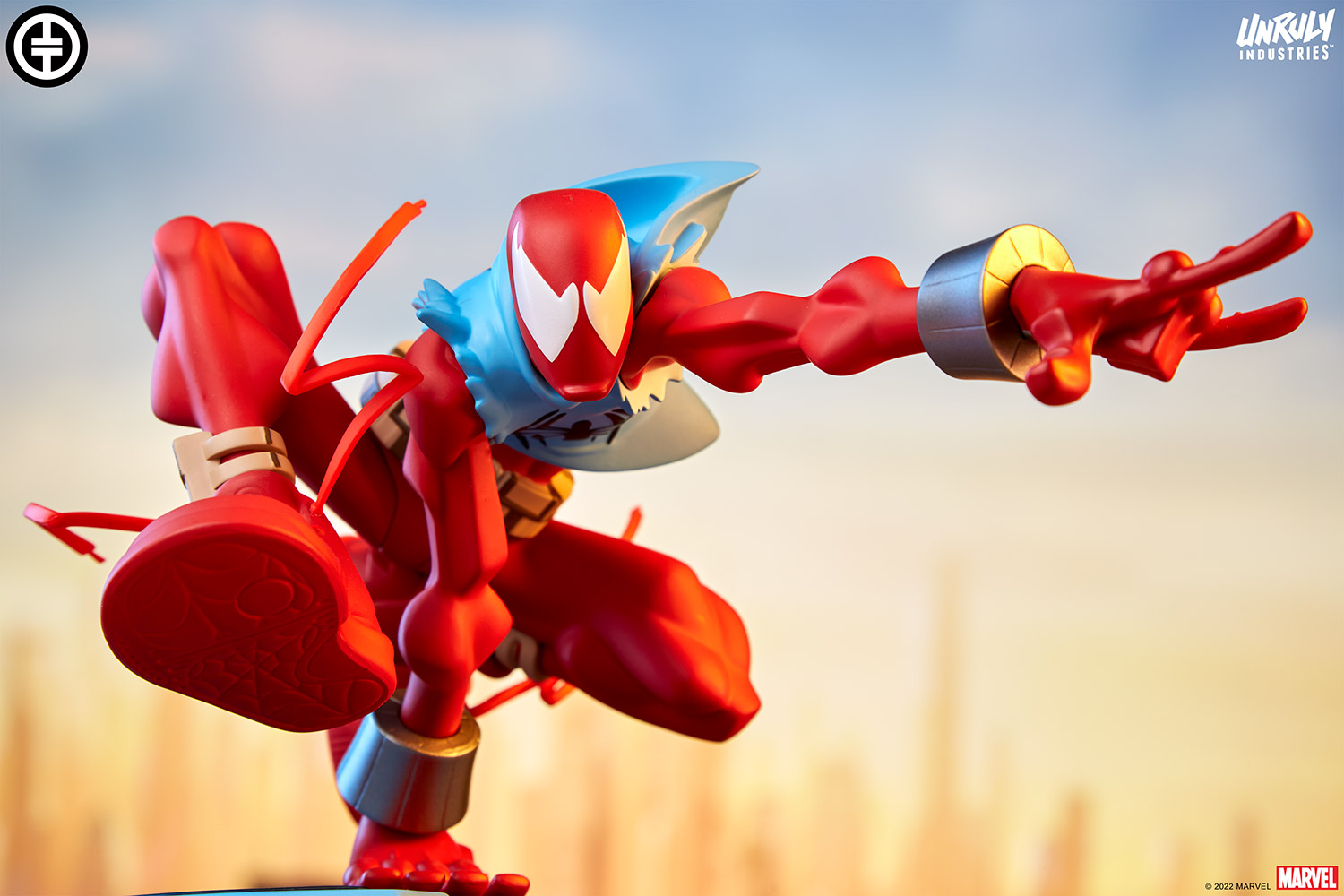 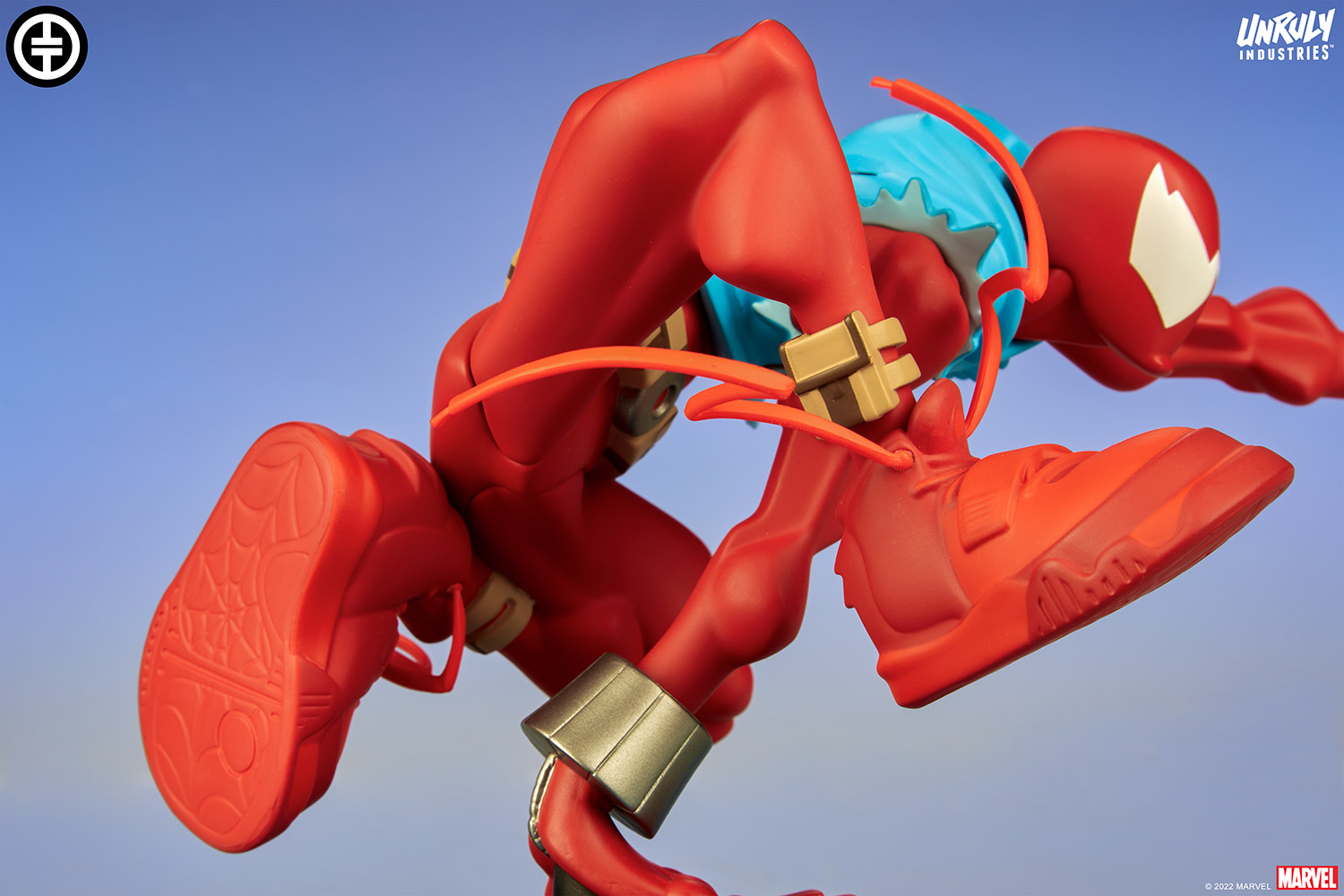 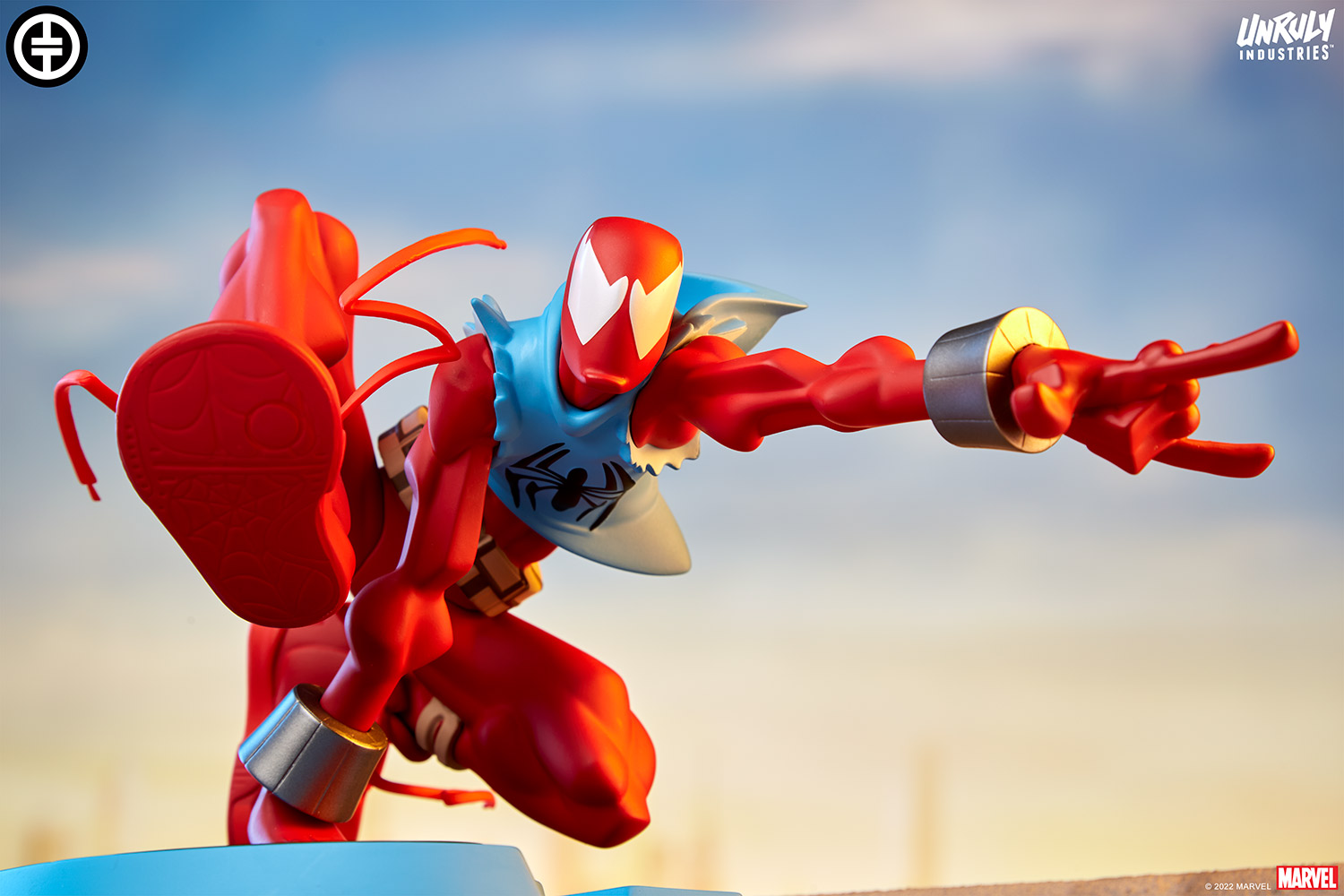 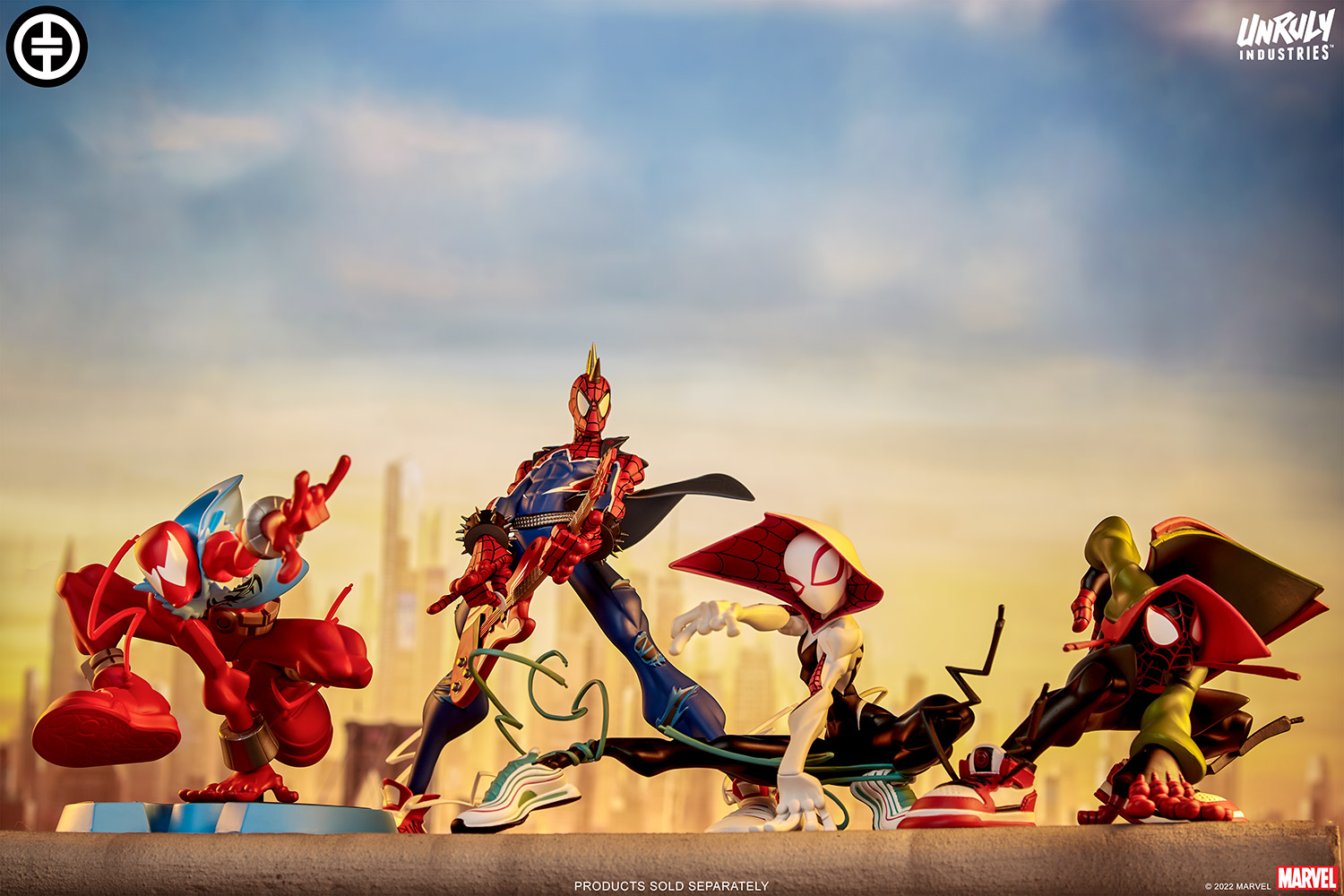 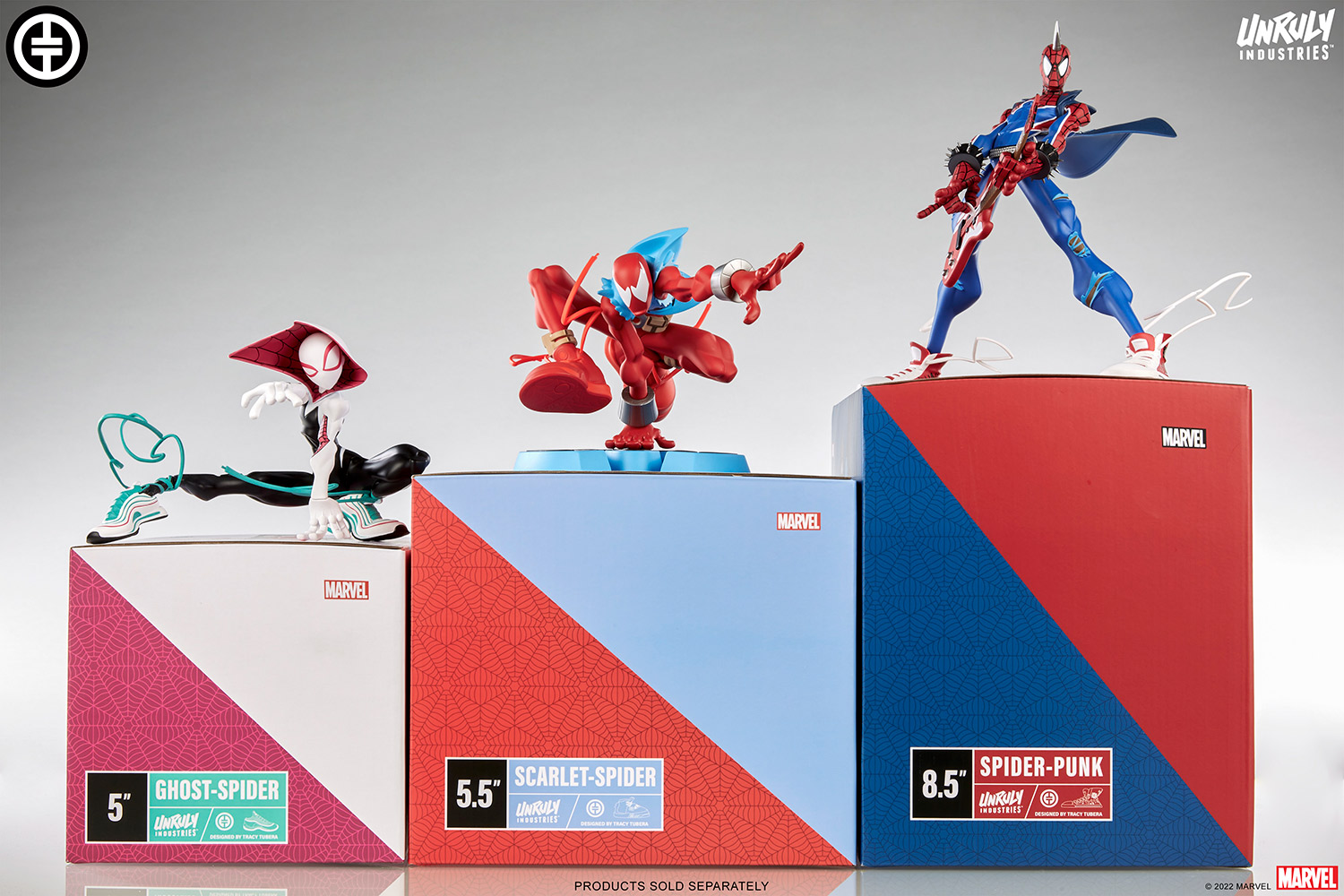 A fit so good, we might just have to clone his look! This limited edition Scarlet Spider Designer Collectible Statue by Tracy Tubera is as red as the Big Apple itself with shiny sneakers to match.

About the Artist: Tracy Tubera AKA the ÜBER ILLUSTRATOR SUPREME has a style that is a mix of graffiti, anime, and comic book art. His artwork has an acute attention to sharp, crisp line work with splashes of bright pop colors. He mixes pop culture imagery with his love for sneakers, Super Heroes, and humor to create imagery all his own.

I have always loved the design and colors of SNEAKERS. The bright colors and intricate designs are the same reasons why I love COMIC BOOKS/SUPER HEROES. Also, there is always the story behind a certain Super Hero. Their SECRET ORIGIN. The amazing story of how a character got his/her powers. Or the incredible circumstances that caused a character to become a Super Hero. Most sneakers also have their own “Secret Origin”. The process that it took a designer to get to the final look of a sneaker. What inspired the look of a shoe. What influenced the use of certain materials or colors. So many things in common that I always felt needed to be explored.

These vinyl figures are what I call S.H.S. aka Super Heroes in Sneakers- two things that meant a lot to me growing up and still do to this day. Two completely different cultures mashed together to create a new visual of things most people wouldn’t normally see together. I always wondered what kicks my favorite Super Hero would wear. That’s why I would create these illustrations and now DESIGNER COLLECTIBLES!

BEN REILLY AKA SCARLET SPIDER is the perfect clone of PETER PARKER, but always wanted to be his own man. When the world needed a SPIDER-MAN, BEN didn’t want to take on the name and look of the OG SPIDEY. He wanted to be his own HERO with his own STYLE. That’s what I have always loved about this character. The SCARLET SPIDER’s look was the EPITOME of the 90’s SUPERHERO. BOLD, UNIQUE, and UNAPOLOGETIC. BEN needed some sneakers that have been known to encompass both those same things in their design. Sneakers that are SECOND in a line with QUALITIES from previous designs, but a LOOK and STYLE all its OWN. Kicks that many have HUNTED for, but only a few have managed to to acquire. Leaving many sneaker heads seeing RED. 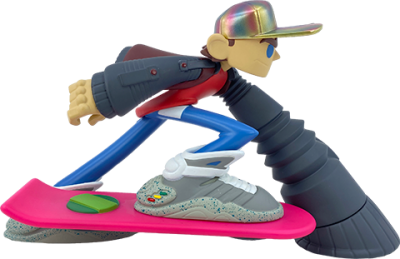 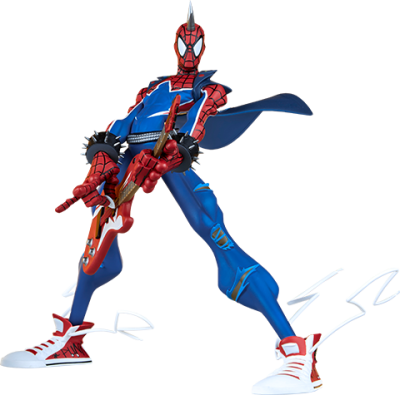 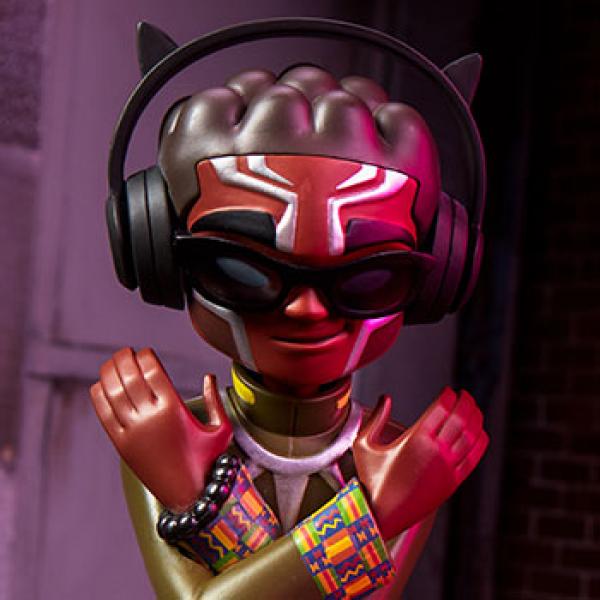 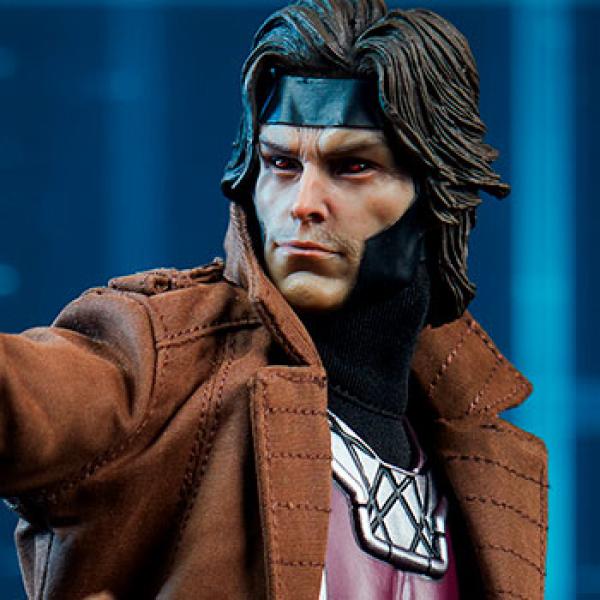