Skip to main content
Looking for a special offer? 👍 Look no further! SHOP ALL DISCOUNTS
https://www.sideshow.com/collectibles/3128 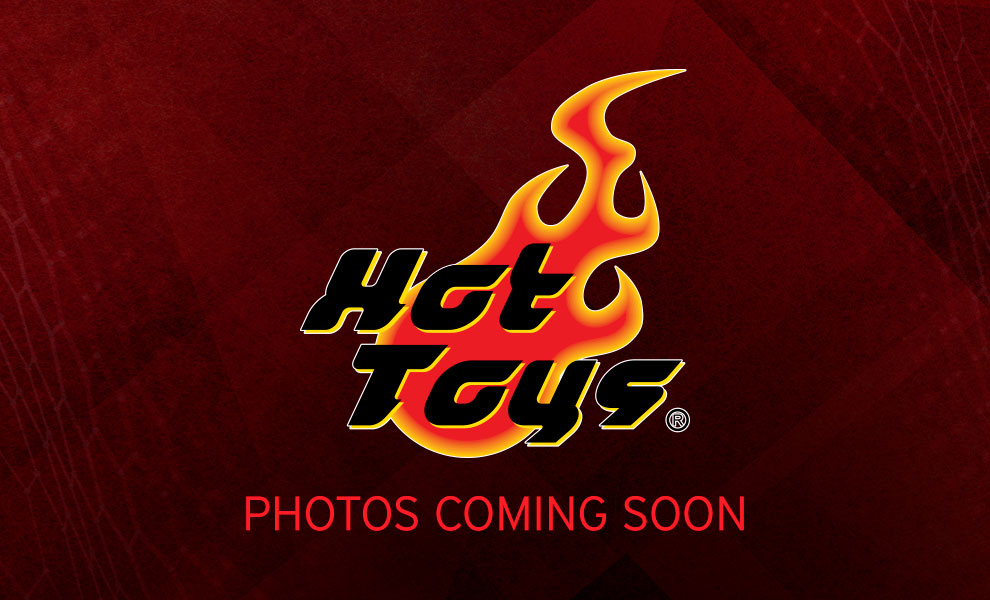 "I can show you what you truly fear!"

In Marvel's Avengers: Age of Ultron, Wanda Maximoff (aka Scarlet Witch) has undergone experiments by HYDRA to obtain superpowers in neuro-electric interfacing, telekinesis and mental manipulation, and has become a "secret weapon" of the evil organization. When HYDRA fell, she joined Ultron to get their revenge on Tony Stark, but eventually allied with the Avengers to help stop the Artificial Intelligence when they discovered Ultron's true intentions to wipe out mankind.

Sideshow Collectibles and Hot Toys are pleased to officially introduce Scarlet Witch, one of the new stars of Avengers: Age of Ultron, as a Sixth Scale Collectible Figure!

The movie-accurate collectible is specially crafted based on the image of Elizabeth Olsen as Scarlet Witch in the film, and features a newly developed head sculpt with long curly brown real fabric hair, a finely tailored costume, specially created hands with red translucent fingertips, and magical effect accessories to emulate Scarlet Witch using her powers. Ultron's heart, which Scarlet Witch has taken from the robot's body, is also included as a special bonus accessory!

Spice up your Avengers: Age of Ultron collection with this new Avengers member!

Awesome stuff- great head sculpt, and beautiful hair! Looks great next to The Vision. Great to have my favorite power couple from my 80s youth!

She's beautiful and absolutely don't regret buying her. Her hands can be a bit of a pain to change out and I have to use some pliers to gentle pull the peg free when it came out of the socket, but it wasn't broken. She's a must have and can't wait to get her brother so I can show off the twins!

This is one of Hot Toys' best female head sculpts to date. I highly recommend this figure for anyone that is a fan of Scarlet Witch or Marvel in general.